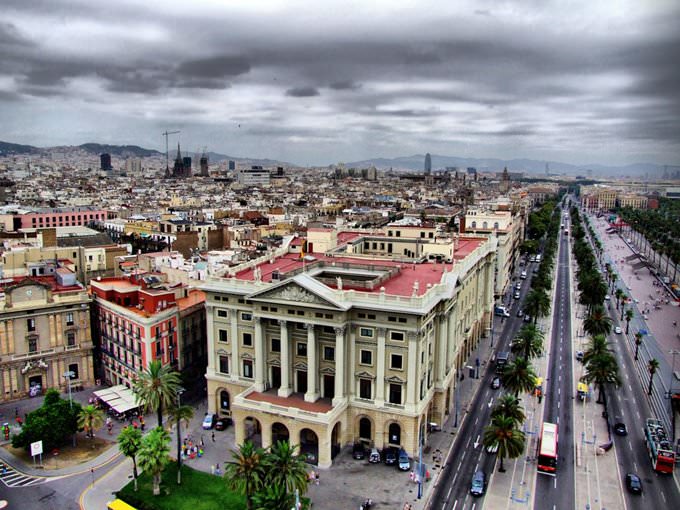 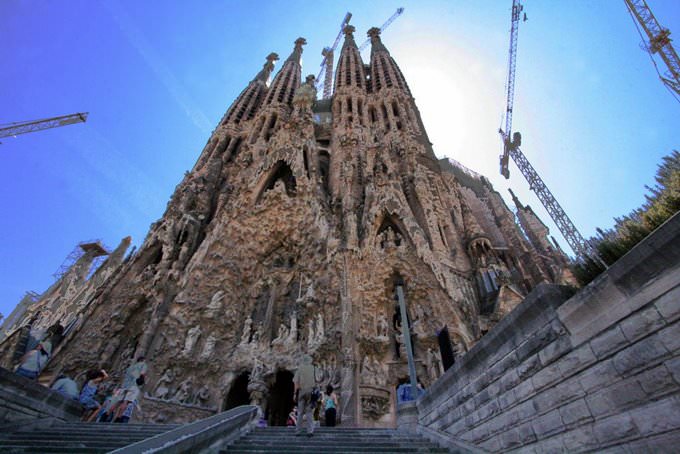 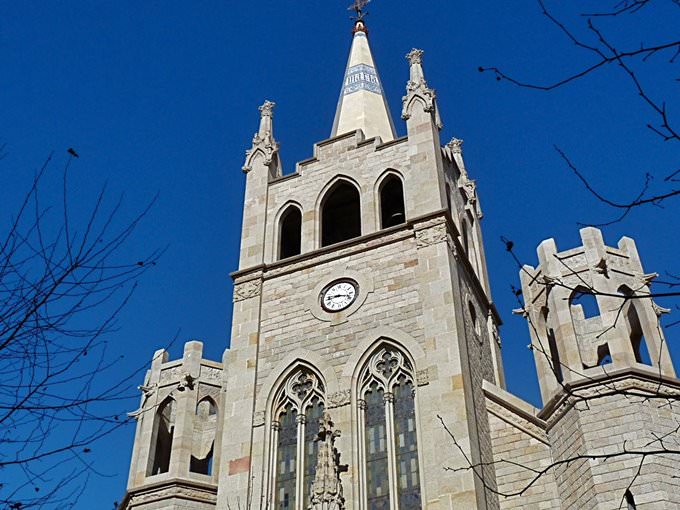 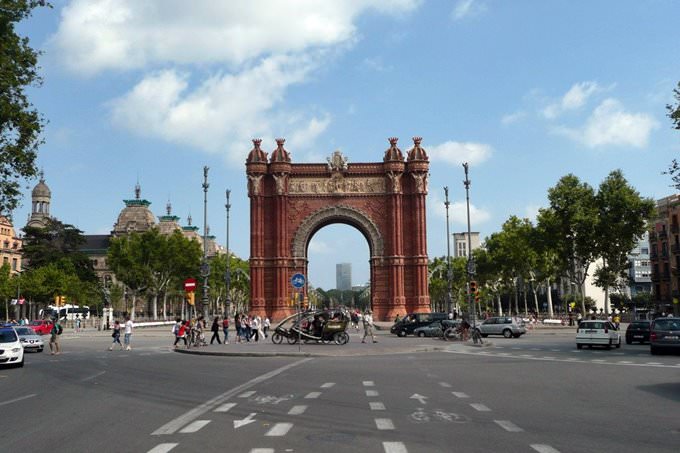 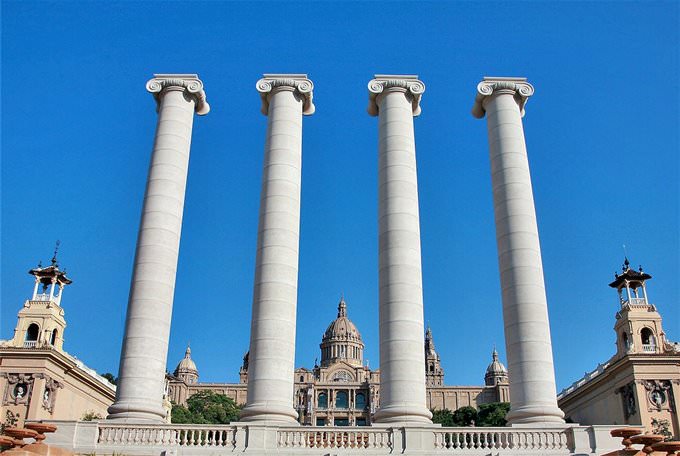 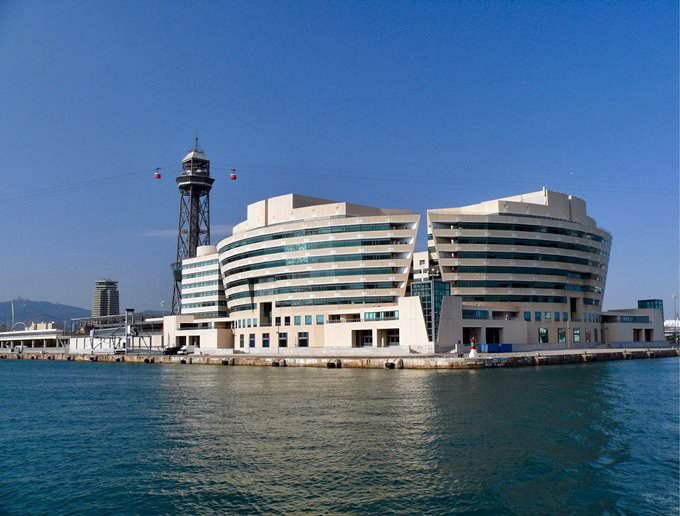 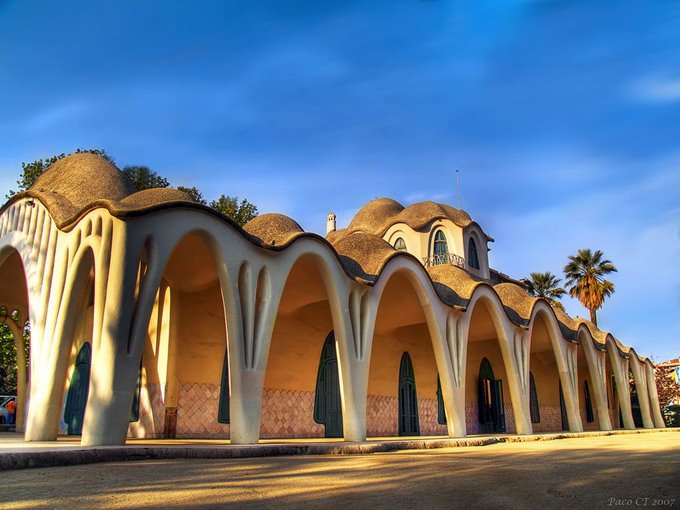 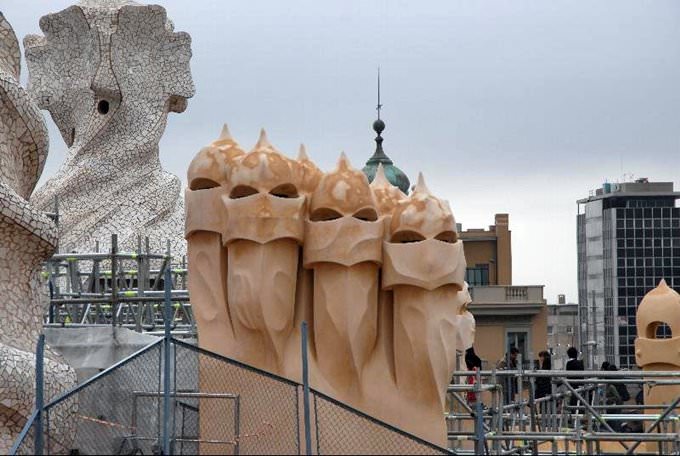 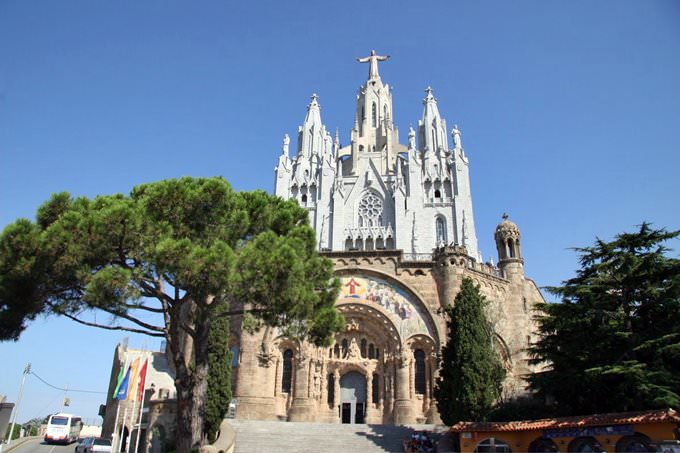 Chapters of the guide to Barcelona

El Palauet Living Barcelona Hotel is located in an old building constructed in 1906, but its façade looks very up-to-date. While renovating the hotel, the design team tried to keep as many elements of the original design as possible – ceiling with fretwork, stain-glass windows, and moldings. This combination of new and old makes the hotel look truly unique. Six spacious and elegant suites are an example of refined … Open

Quality brand name items can be purchsed in La Roca Village outlet at a steep discount. It is located in the immediate vicinity of Barcelona. More than 30 large brand shops are submitted to visitors of the center. Discounts are available all year round, which will also please frugal tourists. In Barcelona, there will be interesting stores for both millionaires and budget travellers. Avid mods, among the diversity … Open

Hotels with history of Barcelona

Duquesa de Cardona is located in the building of the 16th century. Back in those days the building was used as a posh estate that attracted many noble guests. The royal court stayed at the mansion while in Barcelona. Later, the elite guest house changed its owners several times, and its luxurious design was changed accordingly. In recent years, the fully restored palace was turned into one-of-a-kind boutique hotel, … Open

1. Travelers are advised to be especially careful and keep valuables away from prying eyes. Despite the fact that Barcelona is quite a safe city, you should not tempt fate and leave bags and clothes. If you lose valuable items, you should contact the police to get insurance. 2. Tourists will find much interesting in «Guia del Ocio» newspaper as it throws the light on the upcoming cultural events … Open

Enjoy the horse-riding in the most beautiful area of La Garrotcha, where exist the set of active volcanoes. It is the largest volcanic zone of the Iberian Peninsula with amazing groves of olives and fruits, dense thickets of an alder and oak. The trip from Barcelona to La Garrotcha will take you half and hour. You can take the excursion for the whole day with the breakfast included. The walk will take 1 hour and … Open

The story of luxurious Hotel Bagués, which is located in the area of Ramble, is full of interesting facts. This hotel is located in the renovated palace of El Regulador. More than a hundred years ago, one of the most famous jewelry workshops in the city was located in the palace. Later the workshop was closed and Masriera Museum of Jewelry was open instead of it. However, not many years ago the palace was … Open

Search touristic sights on the map of Barcelona

Photogalleries of neighbours of Barcelona