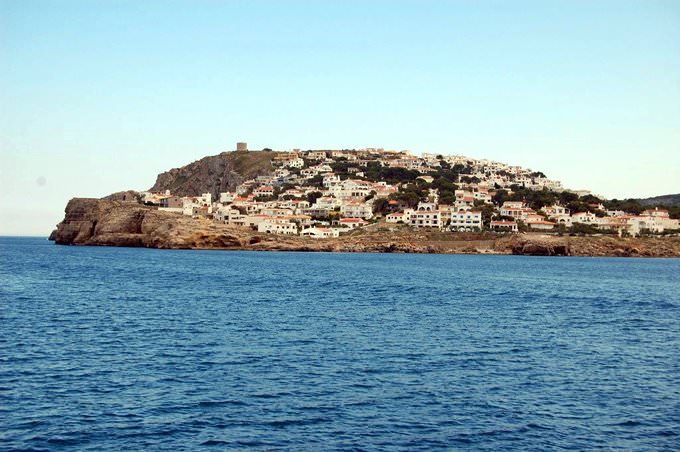 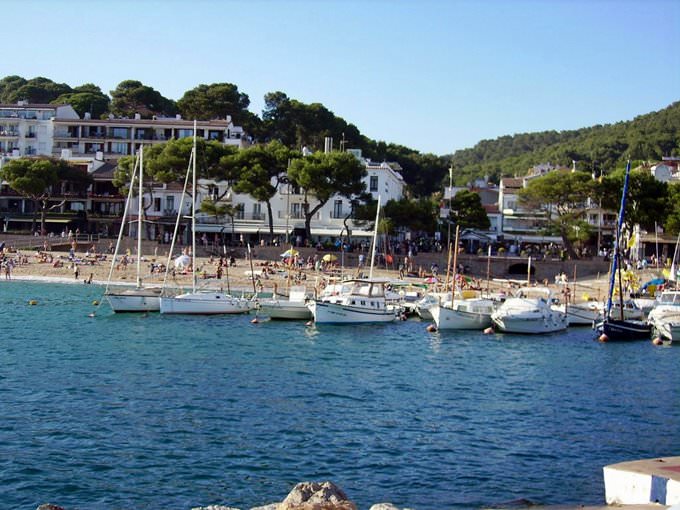 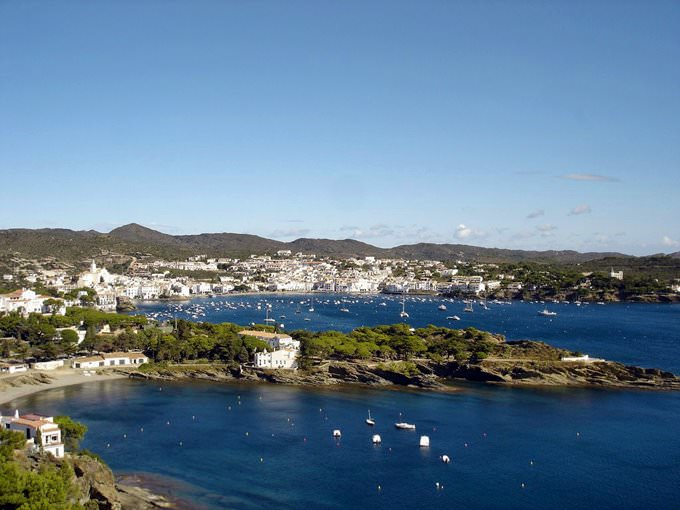 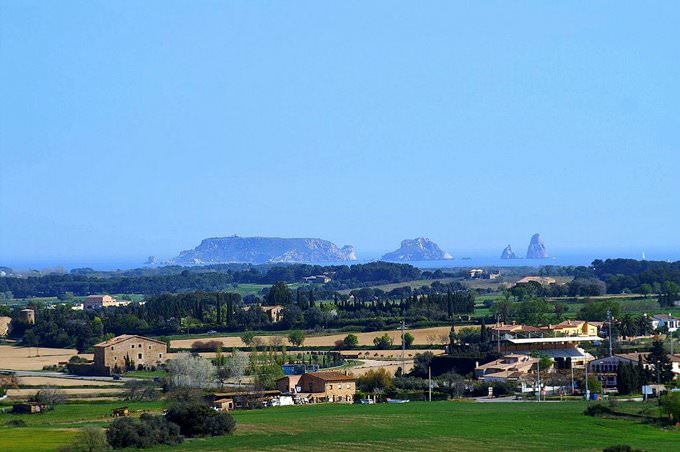 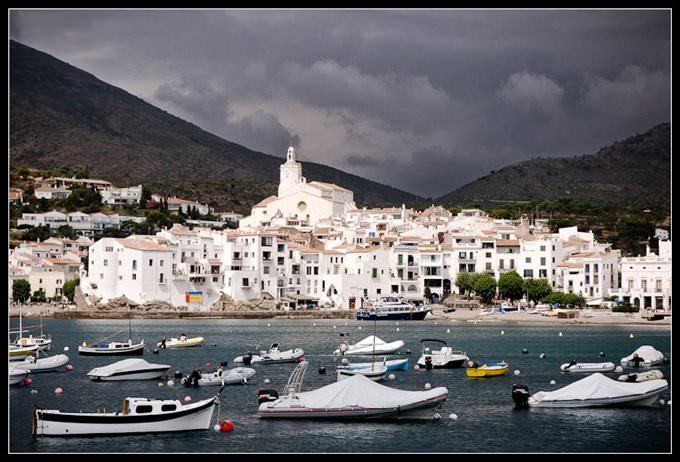 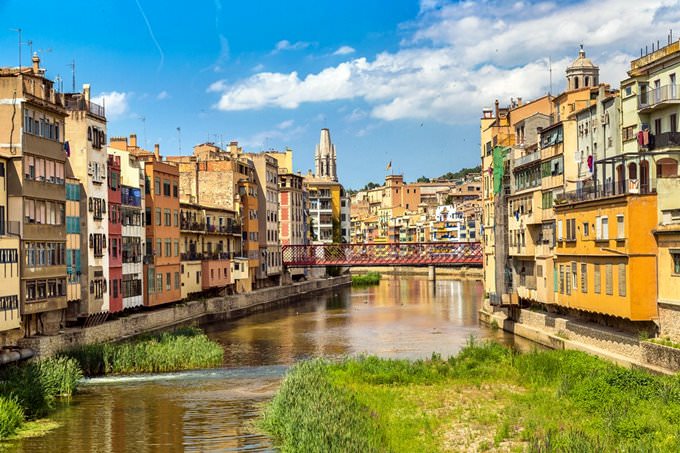 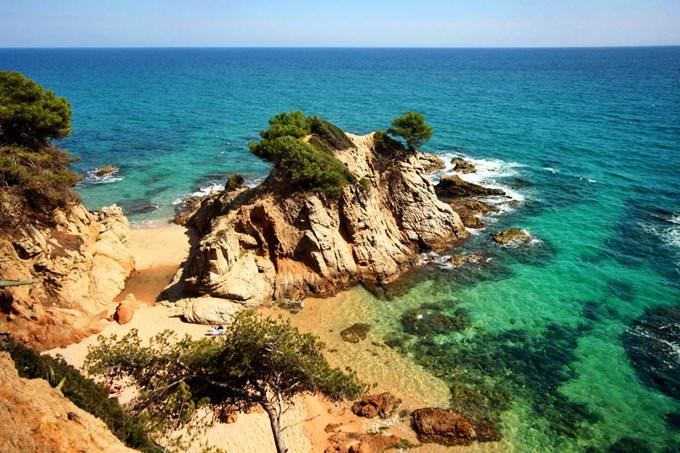 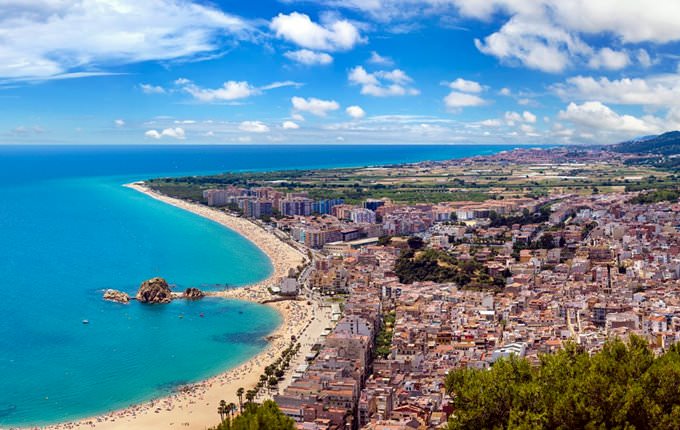 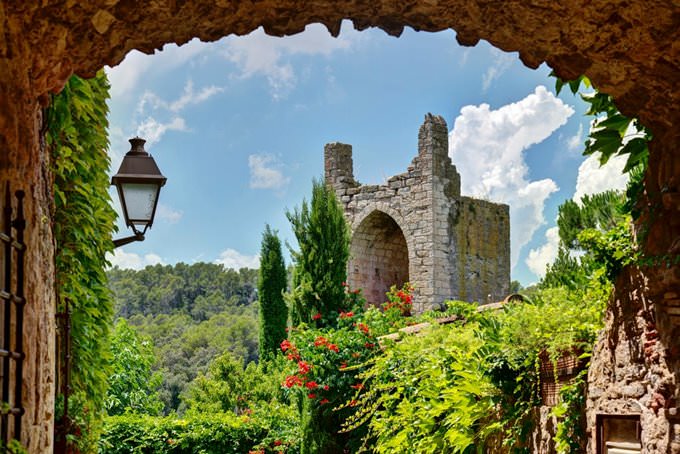 Chapters of the guide to Costa Brava

The name “Costa Brava” can be translated from Spanish as “wild shore”. The local landscape is full of rocky hills covered with fir and pine groves, picturesque bays and clean beaches with white sand. The coast is full of numerous ancient towns that are very hospitable to all visitors. Besides wonderful beaches this place attracts visitors by large choice of excursion routes. Lloret de mar is known as the … Open

When planning sightseeing tours, you should definitely pay an attention to each city of the coast. You can be sure that trip around each of them would bring a lot of unforgettable experiences. Lloret de Mar is known as a center of entertainment and recreational activities. This modern city has a vibrant cultural attraction - the Verdaguer center. This is a huge museum that holds artifacts of ancient period. Among … Open

The youngest travelers will be interested in visiting the local amusement park, Gnomo Park. All the rides and play areas are equipped exclusively for young children. Kids are also welcome in the local cafe; there is a special menu for children in it. The most popular nightlife place of the coast is located in Tossa de Mar. It is the Europa night club. If you tend to believe experienced clubbers, then the most … Open

Tourists, who are lucky enough to visit the town of Begur, can’t ignore the Un Poc de Tot restaurant. The basis of its menu consists of dishes of Mediterranean cuisine. Here you can taste a fish cooked following special receipt, as well as savory vegetable salads and delicious fruit desserts. The Un Poc de Tot restaurant serves visitors until late in the evening. It’s better to have family dinner in the … Open

Traditions and mentality of Costa Brava

According to the tradition, in Tossa de Mar and Blanes festival takes place in late June, and in Lloret de Mar holiday falls on the last days of July. In each city fiesta mayor is held in a special way, despite the fact that subjects of festivals are very similar. The most important feature of the national culture is local’s fidelity to old crafts. In many cities, fairs are held on weekends to represent local … Open

In the town of Blanes you can visit the amazing Botanical Garden of Marimurtra, which is considered one of the most unusual and interesting in Europe. At present, more than 3,000 plants are represented on the territory of this garden. Originally, the garden was created as a research center. Its vast territory is divided into several thematic zones. A considerable area is reserved for common Mediterranean plants. … Open

Search touristic sights on the map of Costa Brava

Photogalleries of neighbours of Costa Brava