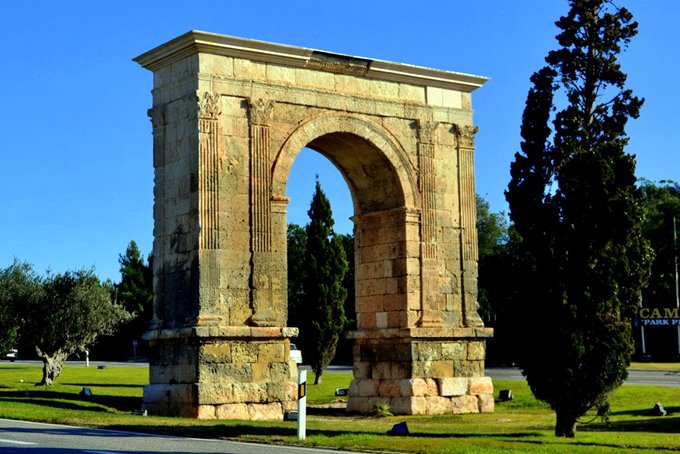 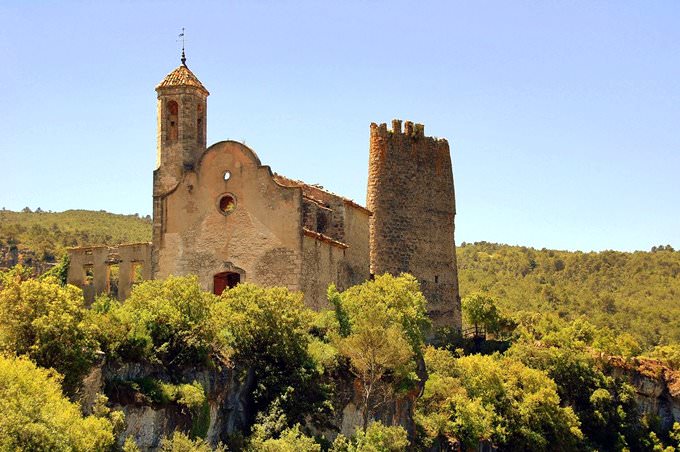 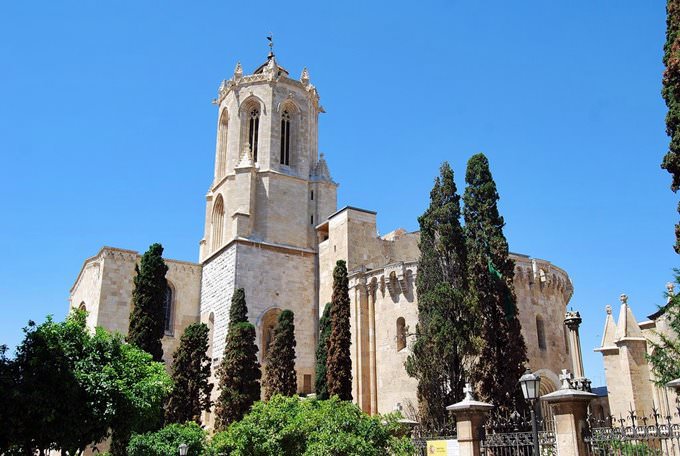 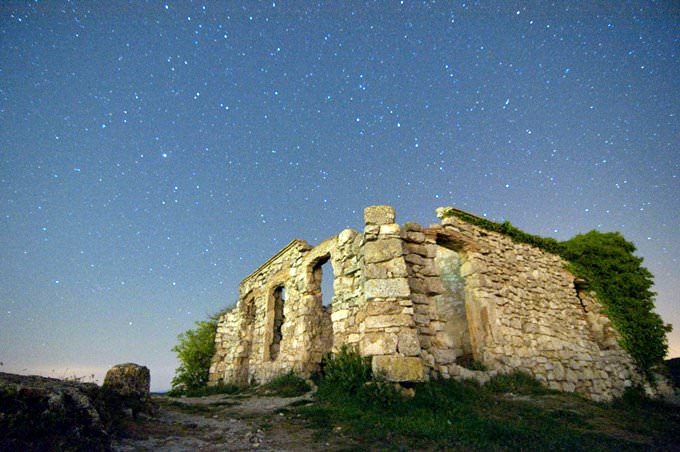 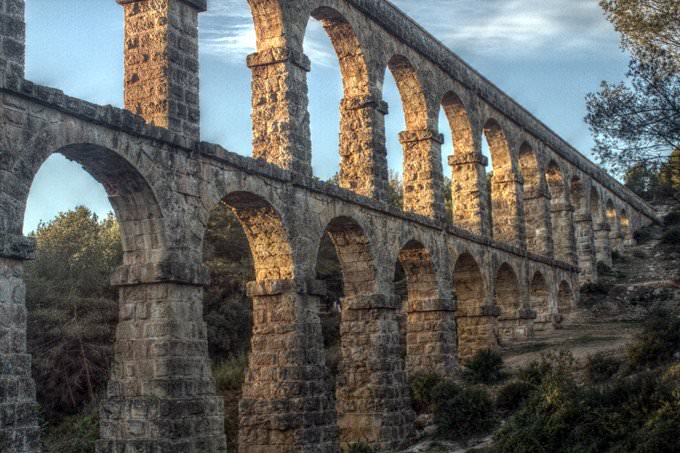 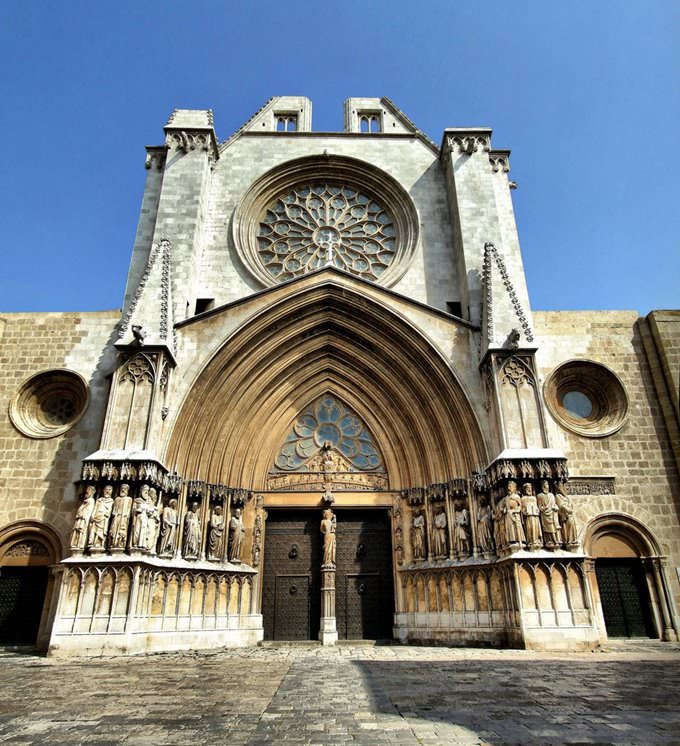 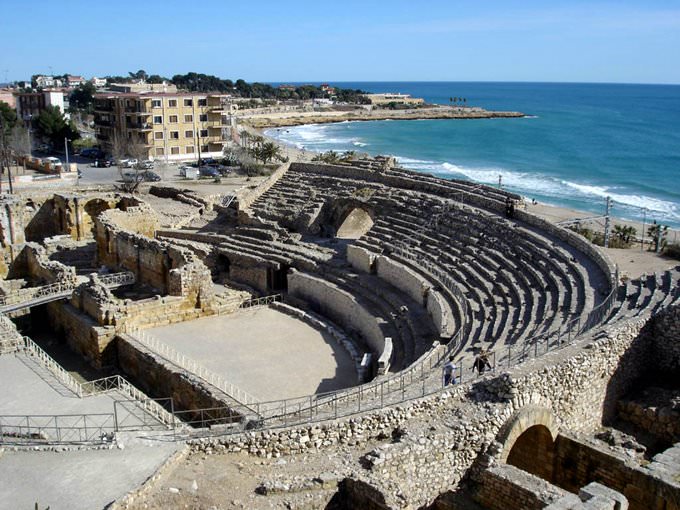 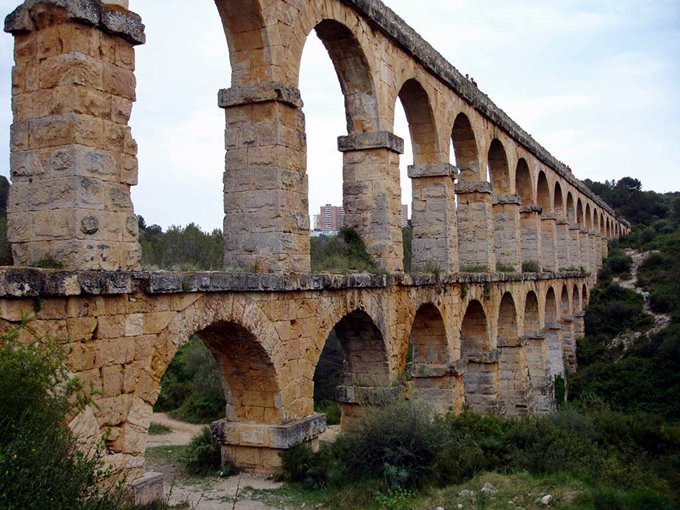 Chapters of the guide to Tarragona

In the vicinity of Tarragona, the El Medol quarry is situated. It will be of interest to those who prefer unusual sights. The development of the quarry started in the 2nd century BC. The stone was used to build many Roman colonies, including Tarraco. The main feature of the quarry is the Obelisk column 16 m long. Supposedly, it was from the place of its location that quarrying began. The so-called Balcony of … Open

This picturesque Spanish town is situated on the Mediterranean coast. Rambla Vella Street is considered the central part of Tarragona. This street conventionally divides the town into two parts. The northern part of the town is the location of old quarters. Here you will see buildings that stand here from the reign of the Roman Empire. The old town is surrounded by high fortifying wall, which is also one of the main … Open

Search touristic sights on the map of Tarragona

Photogalleries of neighbours of Tarragona

Salou
The Llarga beach is embraced with wild woods. It is one of the few nature areas which have preserved amazing natural charm and virginity. Another popular beach destination among tourists is the Cala de la Font beach which is located in a scenic bay. To enliven beach leisure tourists may visit the Port Aventura theme park being one of the most popular amusement destinations of ... Open »
Catalonia
Excursions lovers will be interested in visiting the seaside town of Cadaqués. It is famous for its amazing natural beauty. It is home to one of the oldest monasteries in Catalunya, Sant Pere de Rodes founded in the 10th century. There are numerous beautiful castles in Catalunya; they are now open to public access. Peralada castle is situated in scenic surroundings of ... Open »
Barcelona
For those who wish to discover a different side of the hometown of Montserrat Caballe, the following architectural monuments are worth visiting: first and foremost these are bomb shelters that have been preserved in Barcelona since the Civil War in Spain. One of these facilities is open for viewing and is located at la Plaza del Diamante. Museu Eròtic de Barcelona is a ... Open »
Lloret de Mar
Those who want to get acquainted with the life of residents' ancestors should visit Casa Museu Can Font where the late 19th-century interior has been recreated. The mansion's interior is remarkable for paintings hanging on the walls, paving and ceramic mosaics, as well as stained glass windows. Its neoclassical building dating back to 1877 is primarily interesting for its ... Open »
Costa Brava
Of great architectural value is Casa Masó, the finest among the many colorful houses of Girona's waterfront. The historical and cultural significance of the building is equally great: the architect Rafael Masó i Valentí once lived here, and the house itself was converted into a museum of life in the early 20th century. Catedral de Girona, the city's main cathedral, can be ... Open »
Tossa de Mar
Església de Sant Vincent Church is one of the major religious landmarks of the small town. It is located inside the fortress. Initially, the church was built during the early Middle Ages. In the 19th century, it was almost completely destroyed during a fortress siege. Local people managed to restore the religious symbol. They also built several beautiful houses from the ... Open »
OrangeSmile.com - online travel reservation expert providing reliable car rental and hotel booking services. We feature more than 25.000 destinations with 12.000 rental offices and 200.000 hotels worldwide.
Secure Server