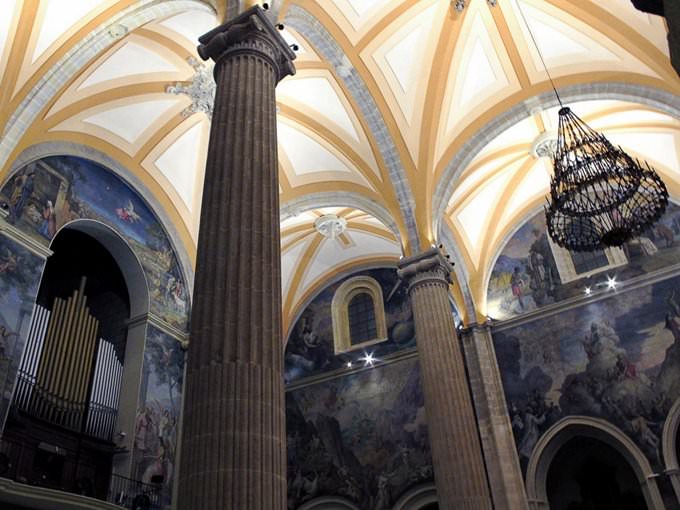 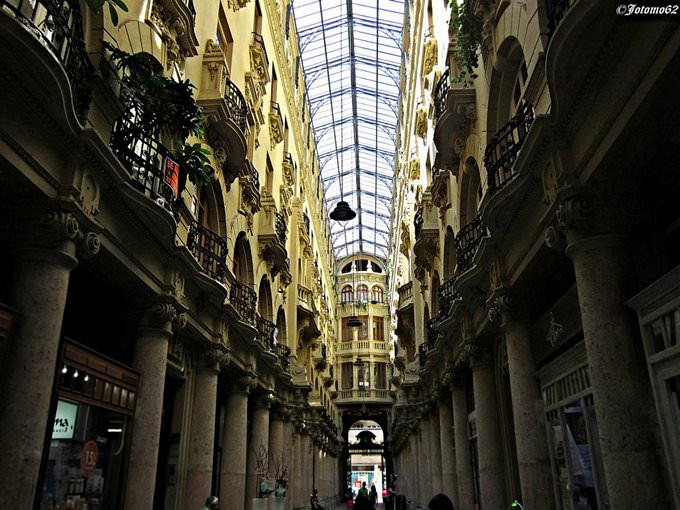 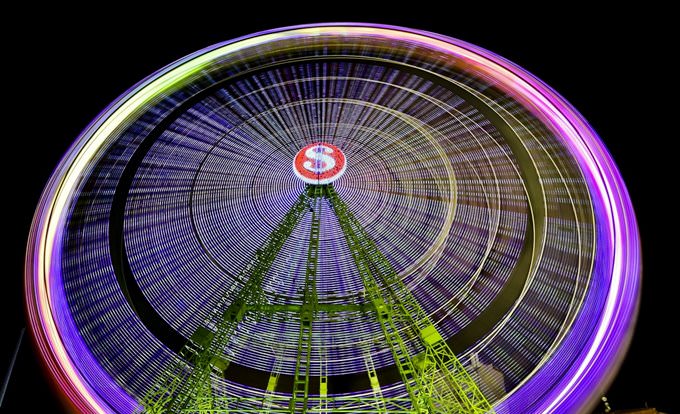 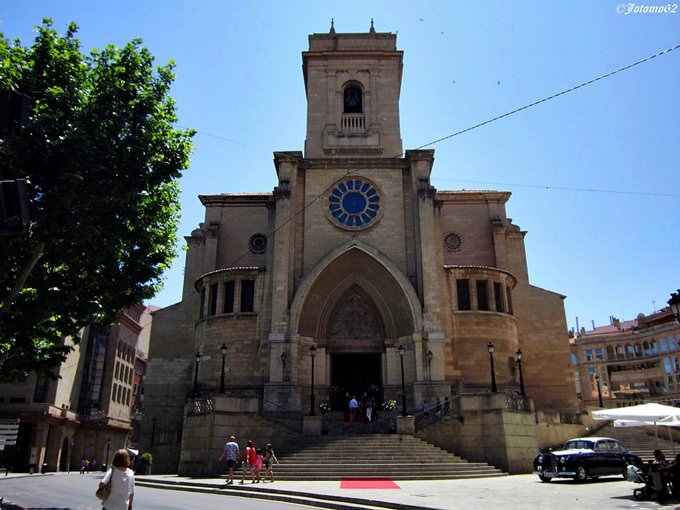 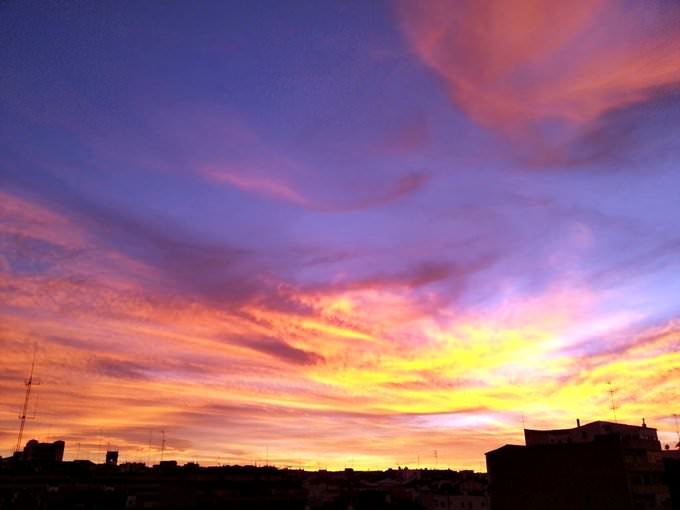 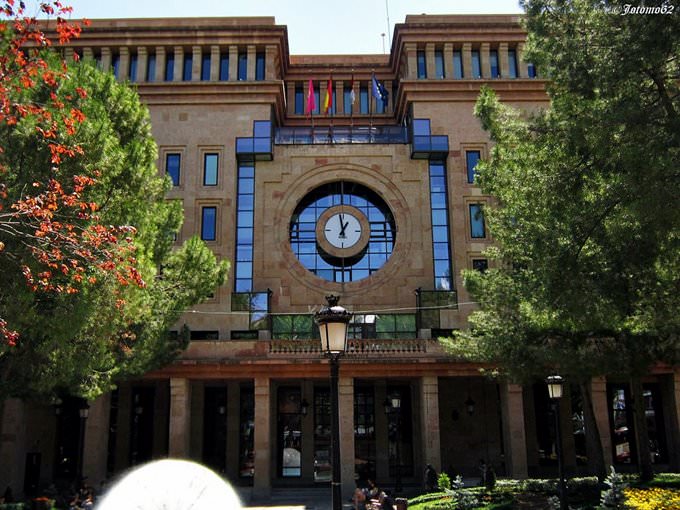 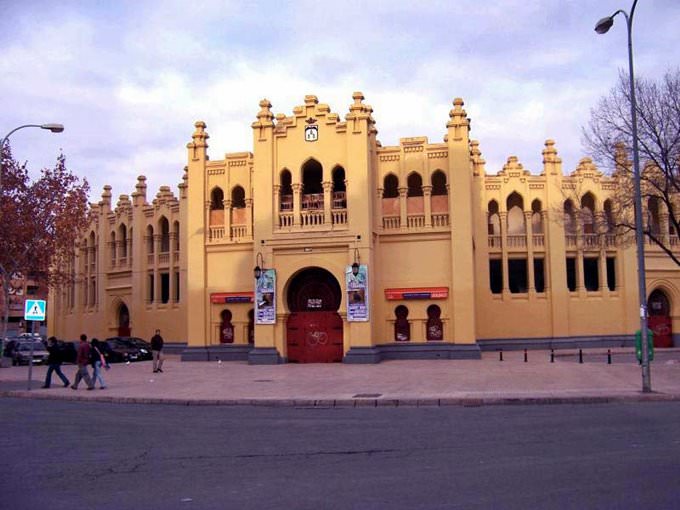 Chapters of the guide to Albacete

Park Martyrs’ is very popular among those who are fond of nature. Despite its intimidating name, this park is incredibly beautiful and equally loved by both tourists and locals. The park is distinguished by its impressive area, and there are more than 12 000 pines planted alone. Today, the park is equipped with many user-friendly tracks for hiking and biking in the warmer months, with many children … Open

Those accustomed to rest at luxury resorts can choose Parador de Albacete. The hotel set in extensive gardens is styled on the old ranch. Here, among thick trees and flower beds guests can find a huge swimming pool, as well as numerous lovely terraces and porches. Some rooms have a private terrace safely hidden from prying eyes. The interior of the hotel is unique. It features charming rooms with authentic antique … Open

Hotel Cardinal is pleasant in all respects. This budget hotel is sure to appeal to fans of yesteryear traditions. Its rooms feature luxurious wooden beds with high upholstered headboard and elegant furniture; walls are adorned with amazing paintings in gilded frames. Table lamps with large shade and drapery of exquisite pearl color make the hotel incredibly romantic and relaxing. Design has a touch of modern fashion … Open

1. The best way to travel around the city is by buses. However, after 8:00 PM they run less often than in the daytime. Suburban attractions can also be easily reached, but it's advisable to book a bus tour. Visiting remarkable places in this way would be the most favorable option from a financial point of view. 2. Although large restaurants and shopping malls accept credit cards, it is better to … Open

If you prefer shopping more then riding a bicycle, then visit the Ancha street. Here you will find the largest shopping mall in Castille-La Mancha. Here you can find many different brands, both Spanish and multinational. El Corte Ingles and Val General shopping centers are housed in a historic building of 1912. Combining shopping with pleasure, you can stroll along the pedestrian streets of Calle Mayor and Calle … Open

Festivals and events in Albacete

The most anticipated event is the Feria de Albacete, which takes place annually from September 7 to September 17. The fair is dedicated to the Virgin de los Llanos. Due to the bullfight, held during the fair, the population of the city increases 4 times during the celebration. Feria de Albacete starts with the display of the Virgen de los Llanos. In the days of the fair, you will enjoy cavalcades from hundreds of … Open

Search touristic sights on the map of Albacete

Photogalleries of neighbours of Albacete