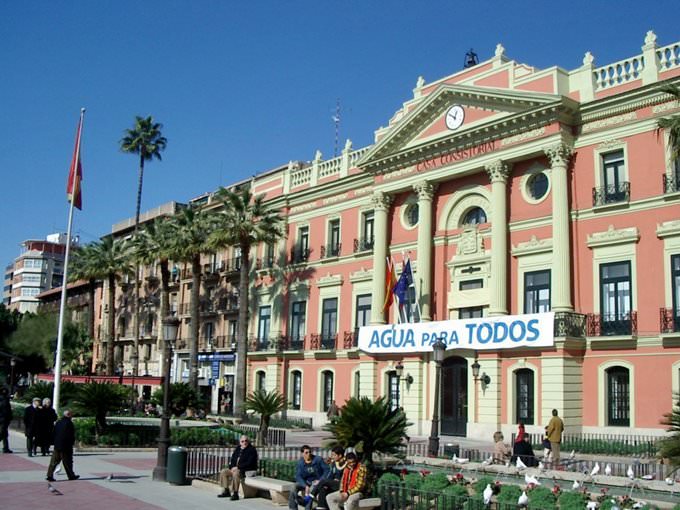 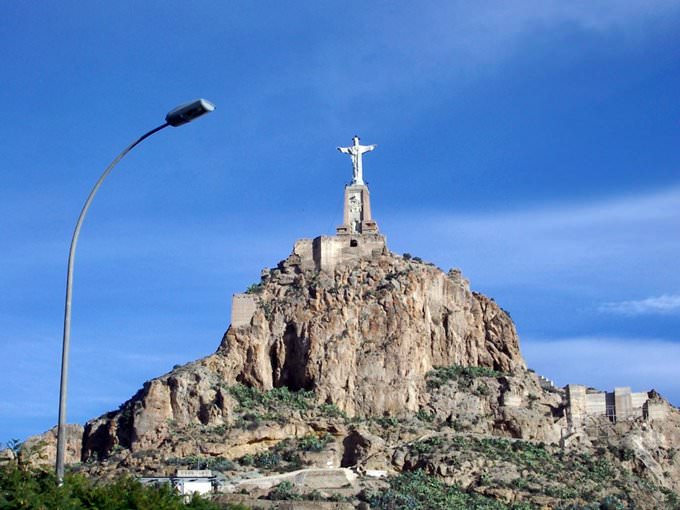 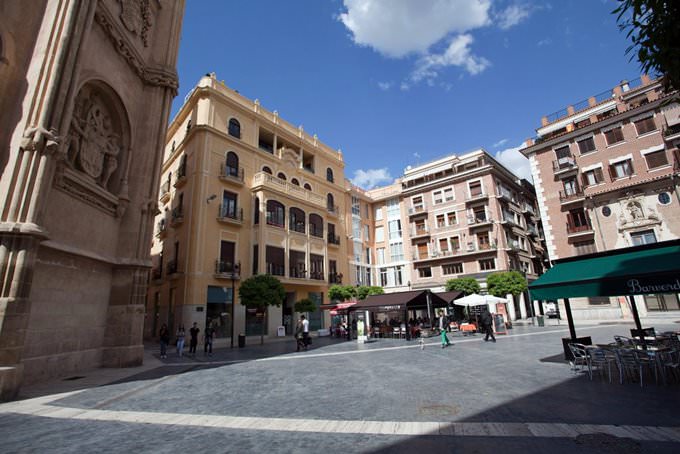 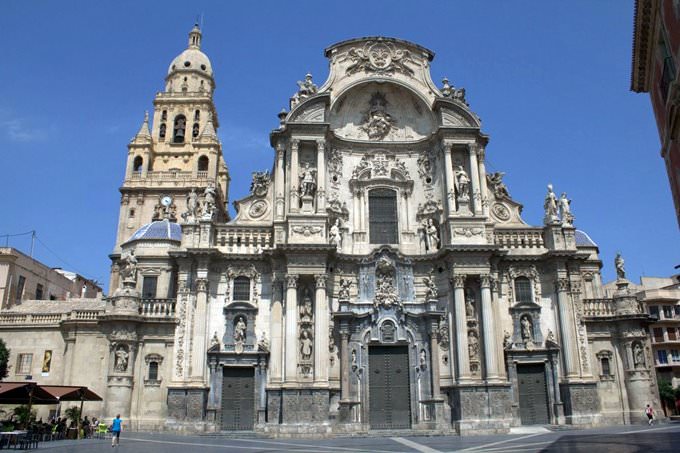 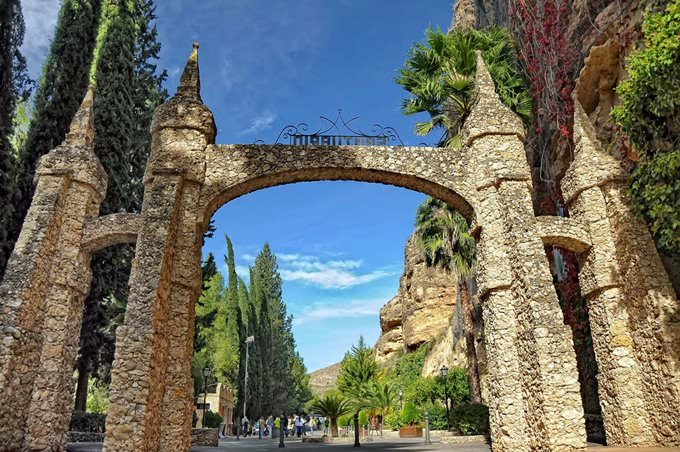 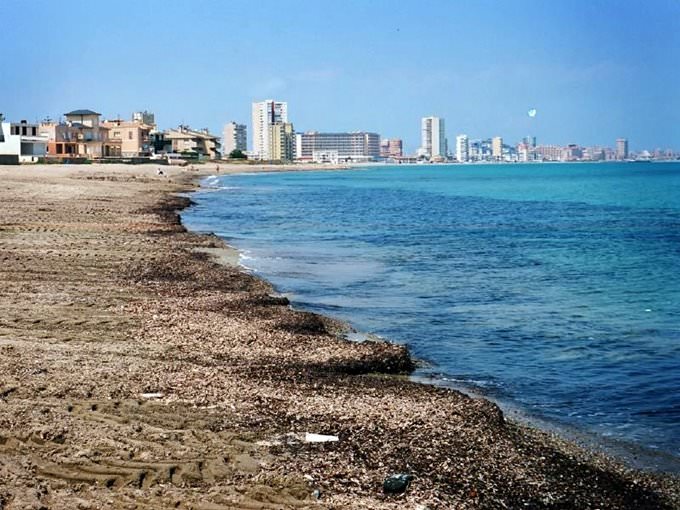 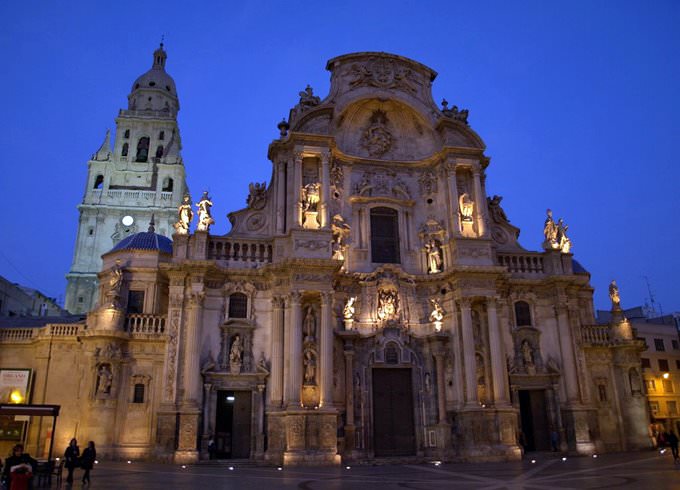 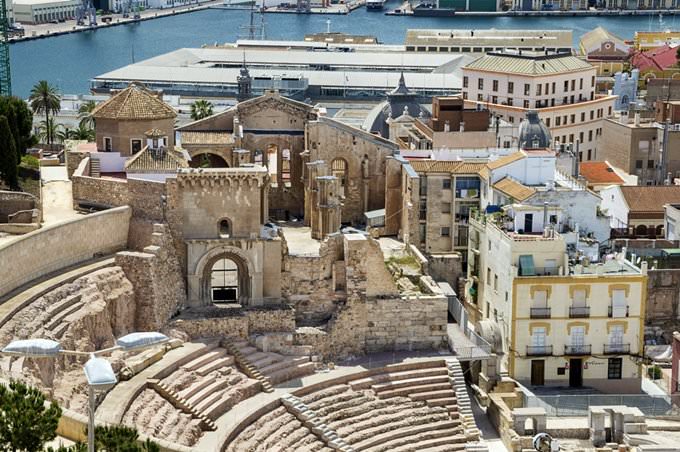 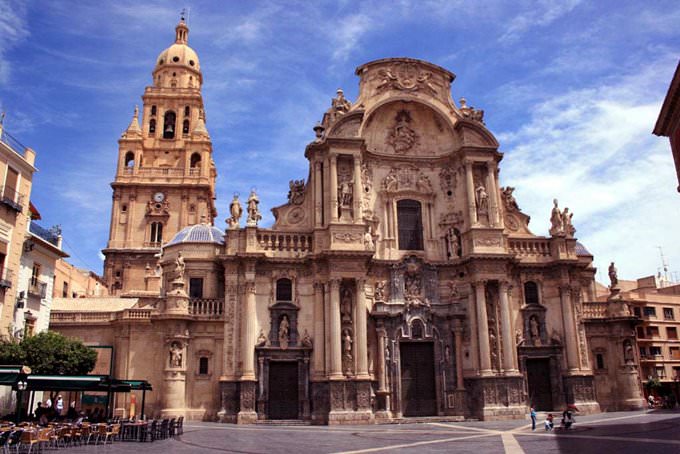 Chapters of the guide to Murcia

Each year Murcia witnesses several bright and remarkable ethnic holidays and festivals which attract many tourists to the city. Plenty of entertaining programs, inimitable folk performances and festive treats are among main attractions for the city guests. A scale festival is held in Murcia in spring. Its main festive event is the Burial of the Sardine march. An original event with a weird name offers night parades … Open

A striking 18th-century architectural monument is Episcopal Palace located not far from the Cathedral of Murcia. The most talented architects and artisans of Spain were involved in its construction and decoration. The main feature of the palace has always been its fresco ornaments on the walls. They make the building look like a typical luxurious Neapolitan palace. The palace interior features an equally chic … Open

Murcia for children - what to visit

Museo de la Ciencia y el Agua is considered the best science museum for children in Murcia. At the museum, you’ll learn about the amazing properties and characteristics of water, as well as how indispensable it is for every living creature. The museum also has many interactive exhibits; during the tour, visitors are encouraged to perform an array of spectacular experiments. This highly unusual museum will … Open

Centro Comercial Nueva Condomina shopping center is rather small, which doesn’t stop it from housing a decent selection of shops. All famous European brands can be found here, including a large Zara Home store, as well as a wonderful Disney-themed shop. Having finished with shopping, visitors can relax at cozy local cafeterias. For fashionable clothes and urban accessories, visit the Momo designer store. … Open

4. A significant part of museums, galleries and exhibition centers are closed on Mondays. Tourist centers provide information on schedules and costs of tickets for all the events. Many excursions should be visited in groups, as in this case one will get a more profitable entrance ticket cost. 5. Weekdays are most favorable period for shopping. Shopping centers are not so crowded in the first part … Open

The previously mentioned Terra Natura park also has an equestrian sports club, where visitors can spend a great time learning how to ride a horse. The zoo itself is inhabited by African savanna animals: giraffes, lions, hyenas, lemurs, zebras, ostriches, meerkats. Besides, there are some sea animals here such as seals—who, among other things, demonstrate spectacular acting skills at shows—as well as turtles and … Open

Search touristic sights on the map of Murcia

Photogalleries of neighbours of Murcia