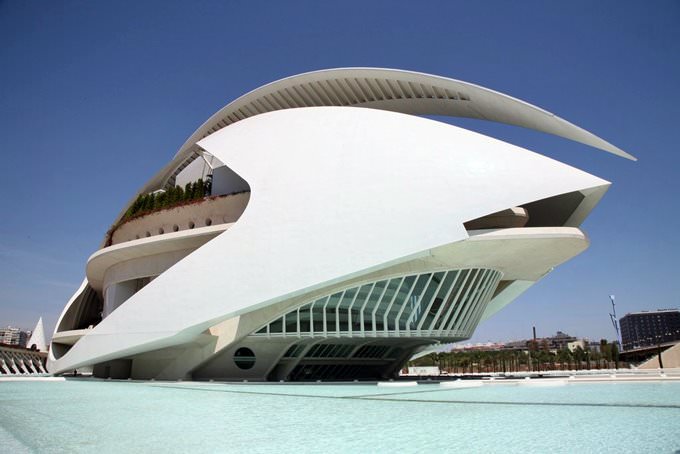 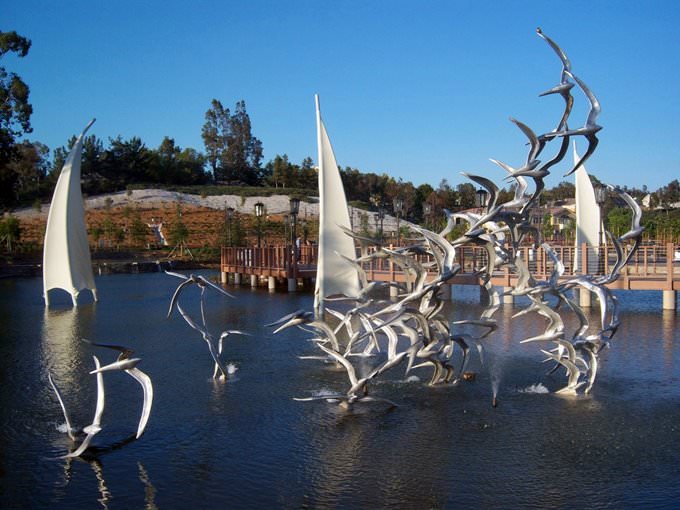 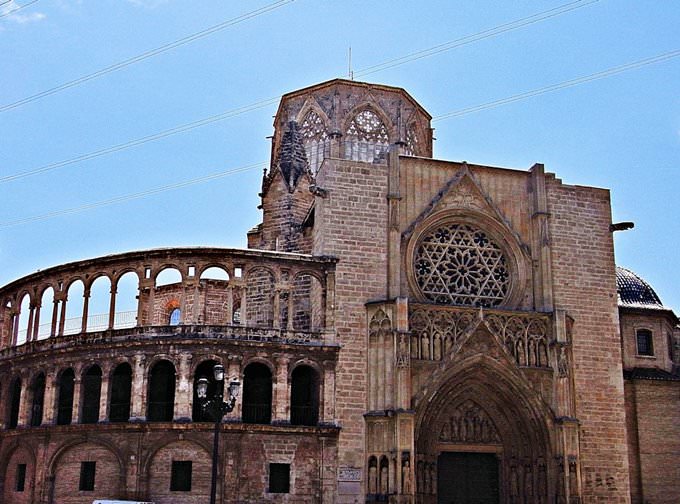 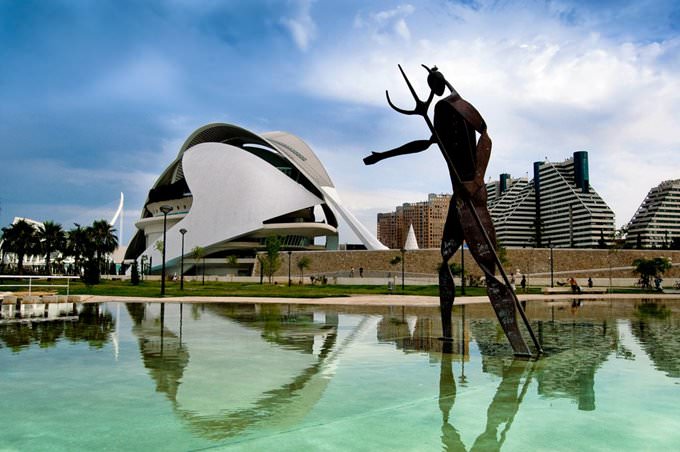 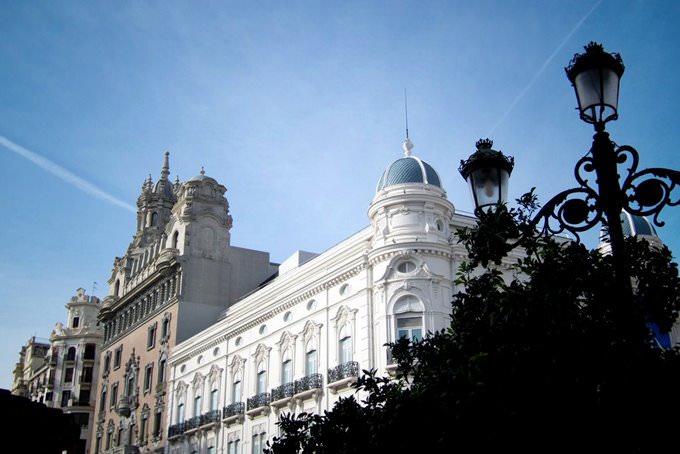 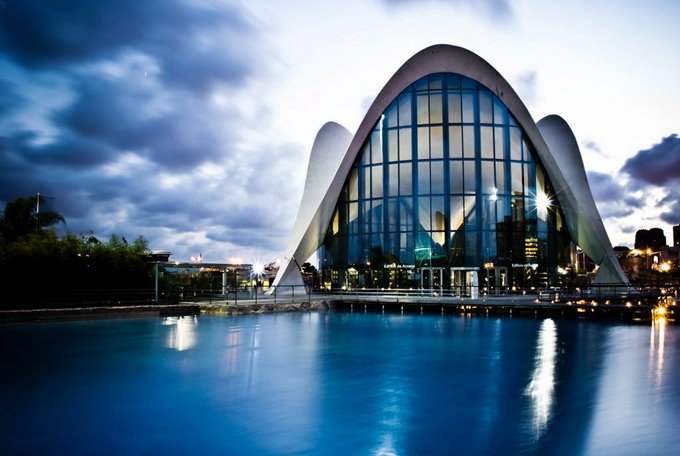 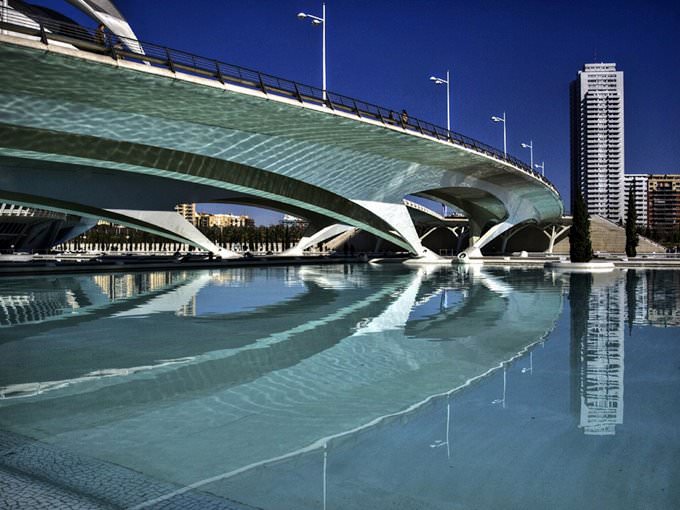 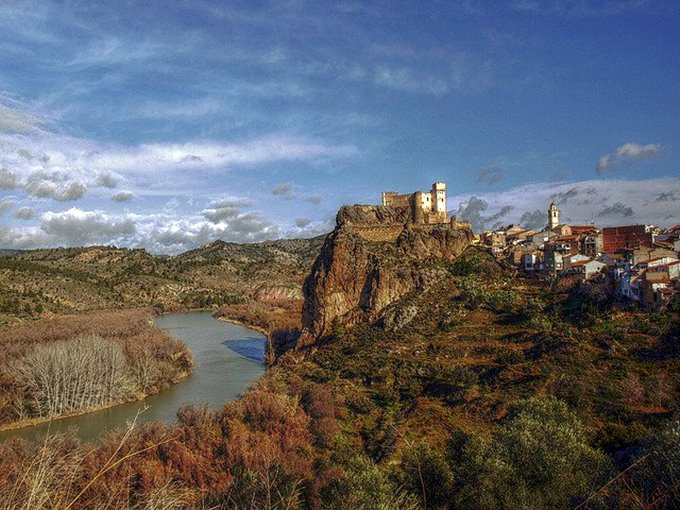 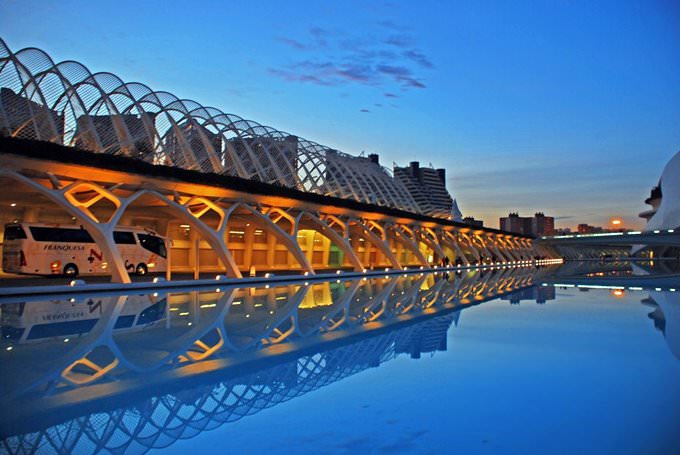 Chapters of the guide to Valencia

The romantic district of Carmen accommodates attractive DingDongNuns Hotel occupying a restored 19th-century building. Its colorful rooms decorated in different styles are ideal for couples. Some of them include a jacuzzi just in the room, while others feature a secluded fully furnished balcony. In separate rooms, the romantic atmosphere is emphasized by carefully preserved original brick walls; rooms with … Open

Festivals and events in Valencia

In early September, a small town near Valencia (Algemesí), hosts La Mare De Deu De La Salut. The event attracts the attention of those wishing to get acquainted with the local culture, since the festival is associated with praising the patron saint of the city, and holidays of this kind are always very authentic. During this time, on the central city streets, you can see musical, dance and theatrical performances. … Open

Weekend in Valencia in original style

In search of gastronomic delights, visit the favorite restaurant of Ernest Hemingway - La Pepica opened back in 1898. Many celebrities other than the world-famous writer also preferred this place, including Pele. Don't forget to ask the restaurant staff at what table the writer liked to dine, and, who knows, maybe during the meal you will get the incredible feeling of inspiration. There is no need to go to … Open

Another must-see for tourists is Ateneo Mercantil - a place offering unimaginably beautiful views of the sun-flooded city. Well, people who prefer mystical stories to all other entertainments will be happy to visit Basílica de la Mare de Déu dels Desemparats, a sacred place where many believers make pilgrimages. It is believed that a physical healing can be found here, and this is associated with one legend. … Open

10. In Valencia there are many factories that manufacture of national tableware and decorations for home. You can buy such products literally in any souvenir shop, but purchasing souvenirs in shopping malls located next to factories are the most beneficial in terms of price. 9. Travellers should also leave small cash rewards to taxi drivers and maids at hotel. A refusal to give tips will be … Open

Hotels with history of Valencia

The situation of Marquise Apartment looks more like the one in a luxurious historic mansion. Everywhere you can see elegant antique furnishings, old priceless paintings, and statues, while a beautiful finish of precious woods makes the atmosphere even more aristocratic. Hotel guests can choose from 5 individually designed apartments available for accommodation. An incredibly beautiful old villa surrounded by a … Open

Search touristic sights on the map of Valencia

Photogalleries of neighbours of Valencia