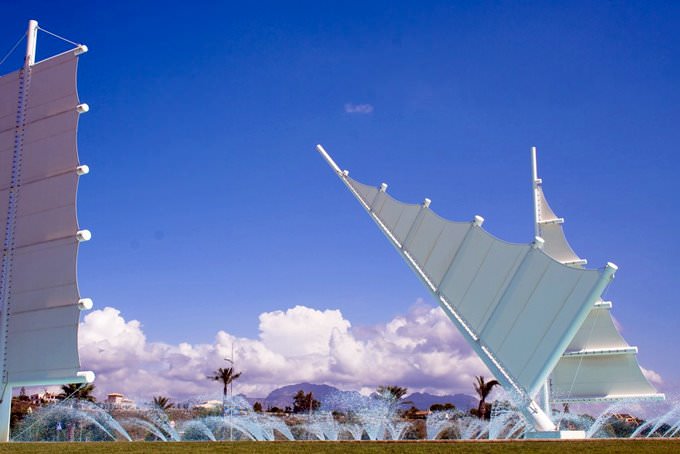 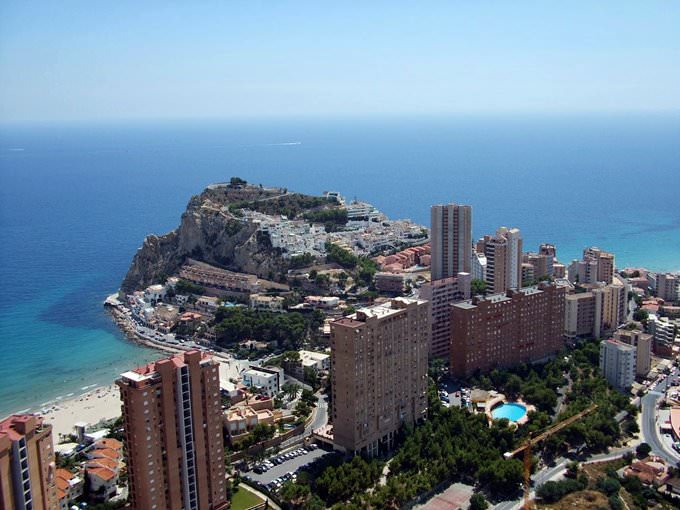 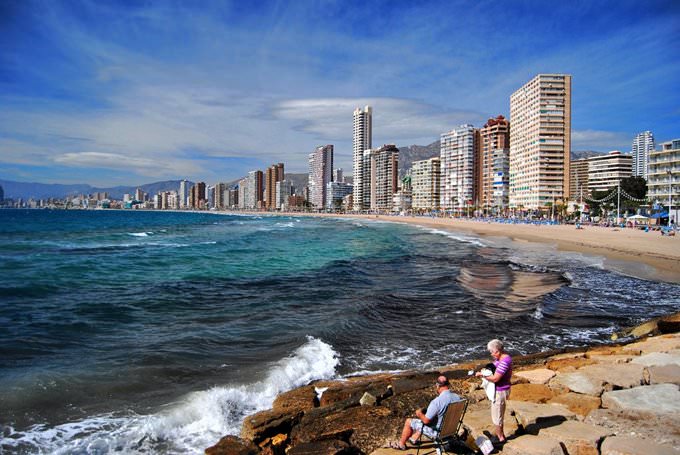 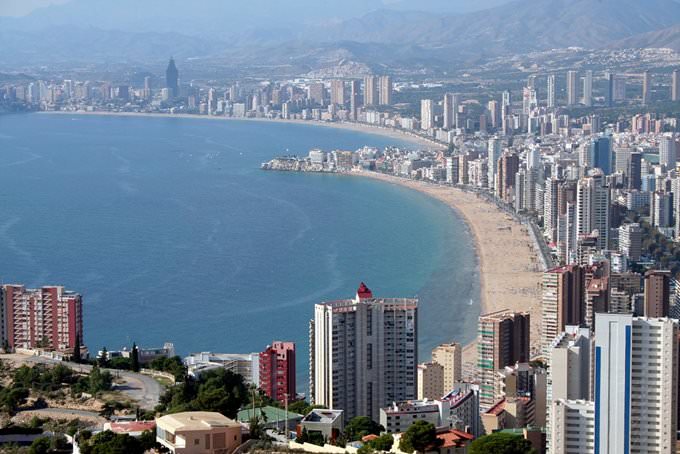 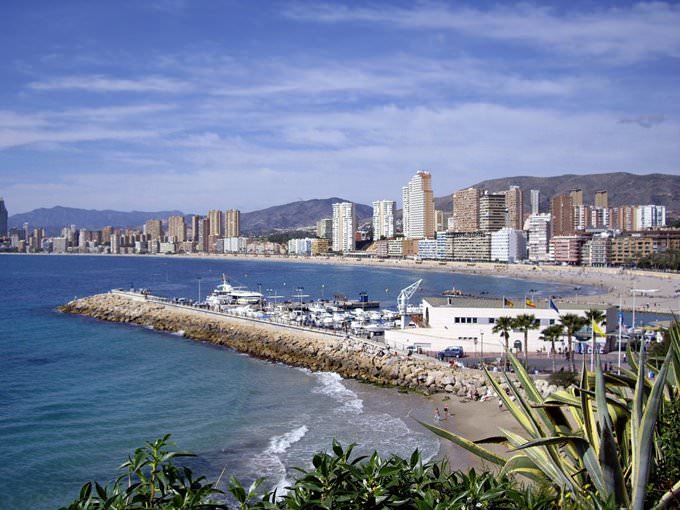 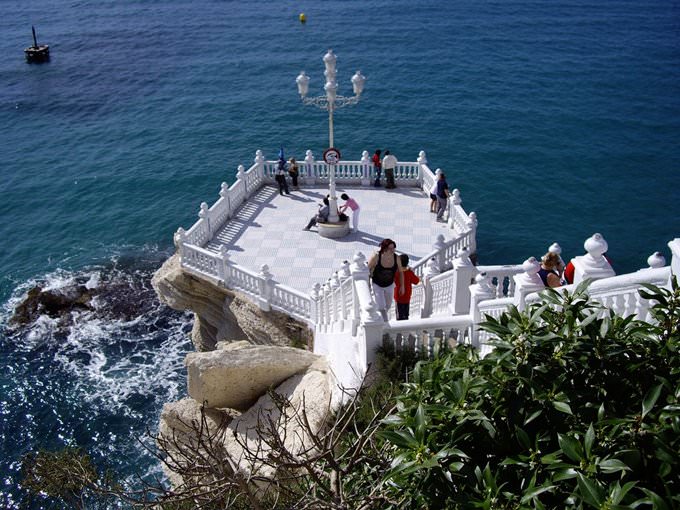 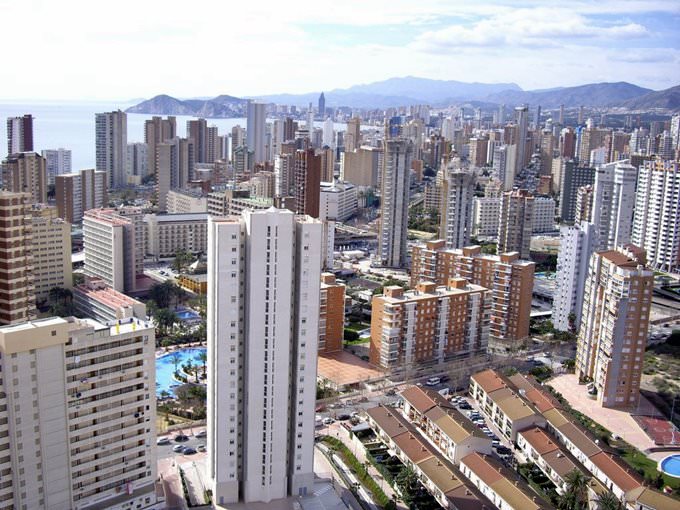 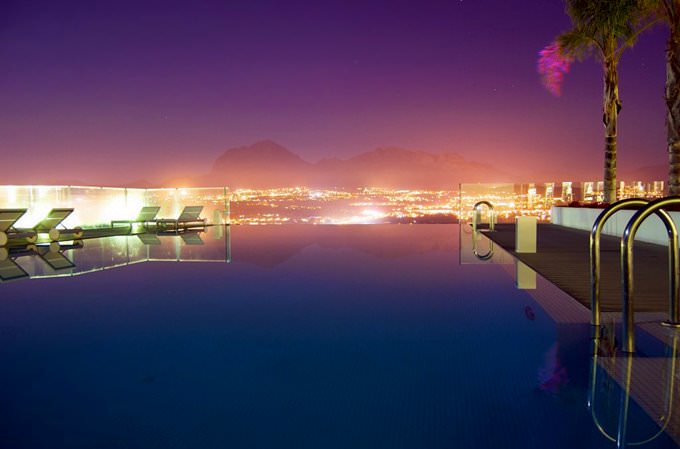 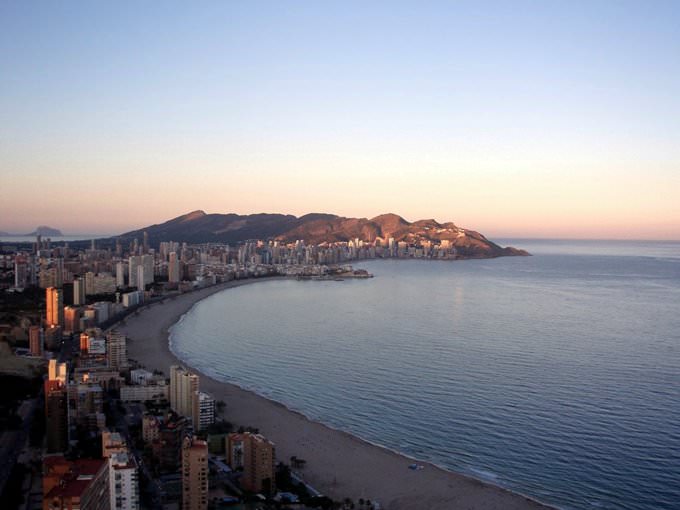 Chapters of the guide to Benidorm

Holidays with children in Benidorm cannot be imagined without visiting water parks and zoos. In addition to the latter, Aqua Natura enjoys great popularity among children from 3 to 6 years old. Some more facilities worth visiting with small travelers are entertainment centers such as Festilandia, El Escondite, and KidZone Parque Infantil Benidorm. You can play bowling (Ozone Bowling Benidorm, Bowling Paradise), try … Open

What a popular resort in Spain is associated with? Surely, you can mention beaches, shining skyscrapers, many discos and nightclubs. However, you mightn’t think about bikers, cacti and unique works of art set right on the coast. If you dare to distract from the standard resort entertainment a little and pay attention to the surrounding area of Benidorm, your vacations there can be unique. Just a few … Open

Before the Great Lent in Benidorm, like in many other cities of Spain, there is always a carnival. The time is usually the end of February or the beginning of March. When night falls, people wearing original costumes come out to the central city streets - someone may be dressed in the suit of Superman, and someone - be in the role of Giacomo Casanova - and have a parade. All this is accompanied by a festive salute. … Open

It’s easy to arrange a romantic getaway in Benidorm, as a choice of hotels for couples is just fine. In the heart of Levante Beach lies a nice hotel, Sol Costablanca, aimed only at adult guests. Guests of the hotel will be able to spend a few days in a romantic room, which offers an unforgettable view of the coast. An elegant restaurant is perfect for special occasions, while in a stylish lounge you can spend … Open

4. Do not forget to leave tips in the restaurants. As a rule, the size of tips ranges from 10% to 15% of the total bill. In some facilities service charge may be already included in the bill. 5. The most beneficial way to make phone calls to other countries is to use special telephone boxes, which are located close to public institutions, shopping centers and traffic stops. You will need a … Open

Some hotels of Benidorm are full of special historic charm, and Apartamentos Halley are among them. This inn is located in a stylish skyscraper, which has a lovely recreation area with a pool and exotic garden at the entrance. Exclusive natural marble and light wood was used to decorate the hotel; all the rooms are arranged with elegant old-style furniture. Historical atmosphere is emphasized by miniature lamps, … Open

Search touristic sights on the map of Benidorm

Photogalleries of neighbours of Benidorm