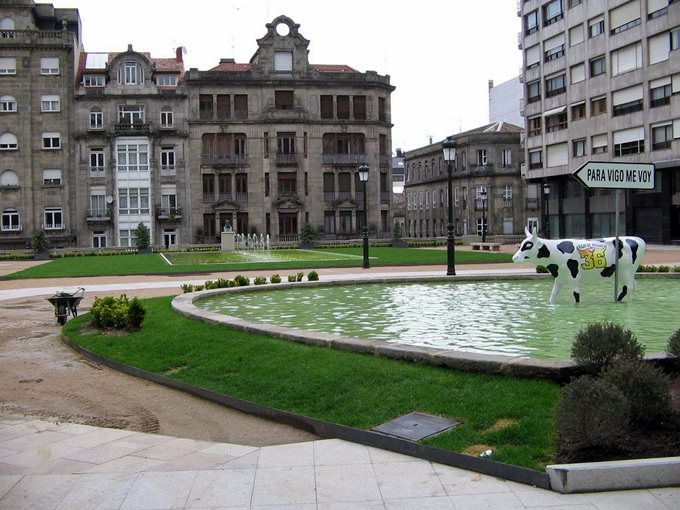 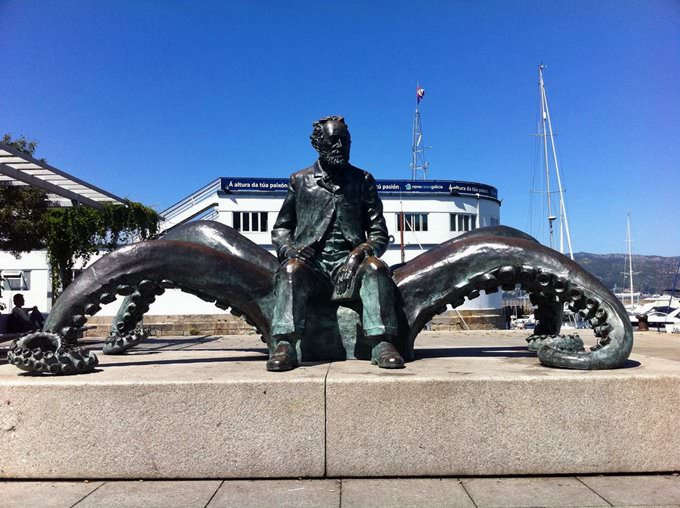 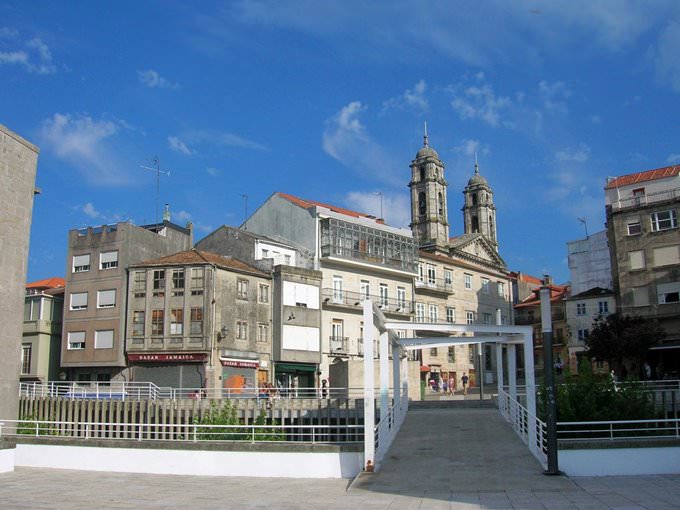 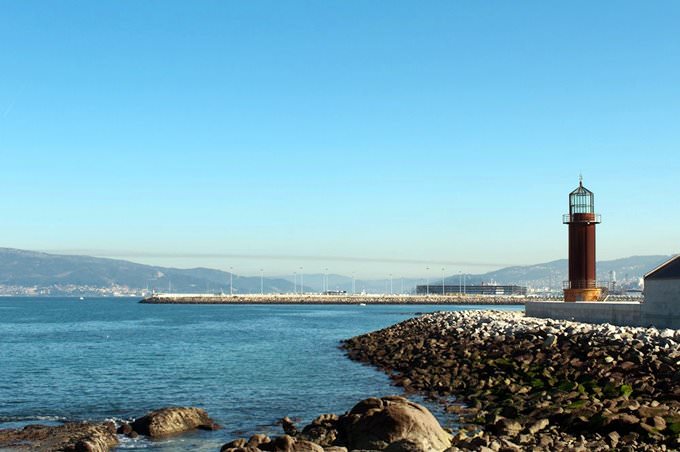 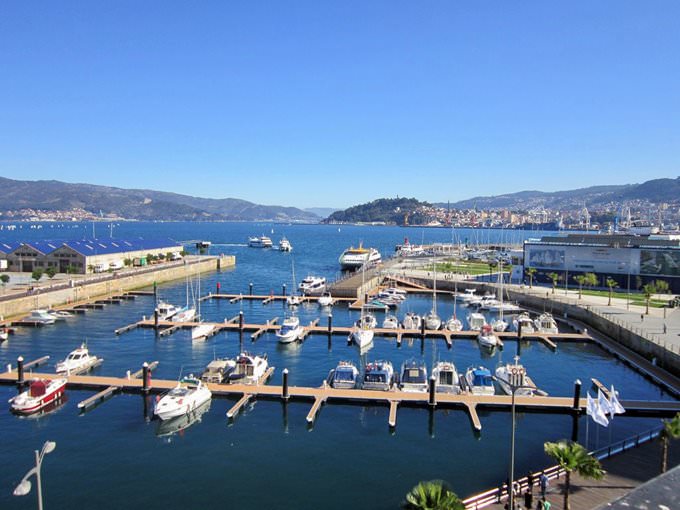 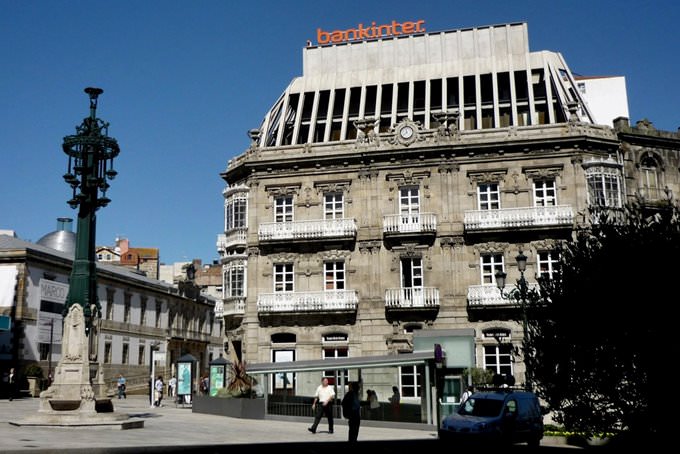 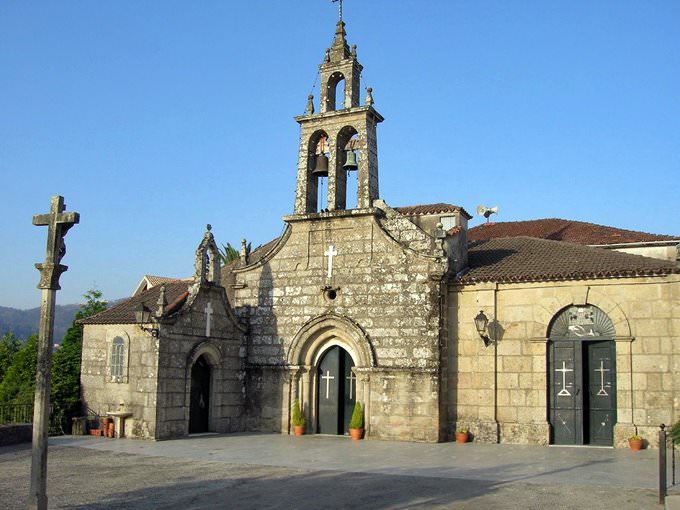 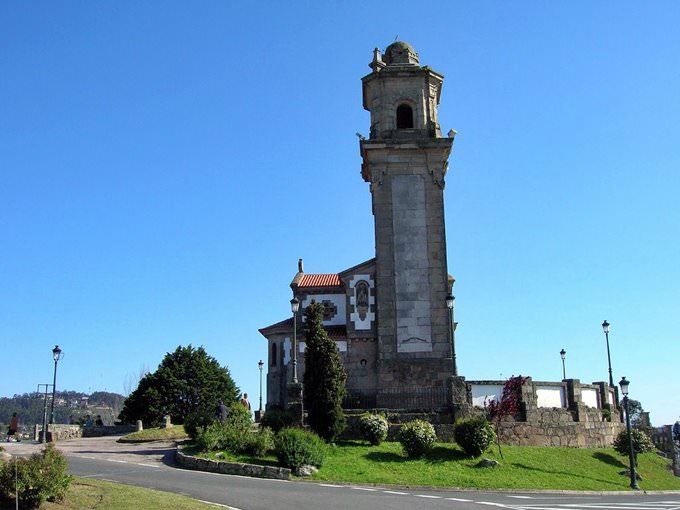 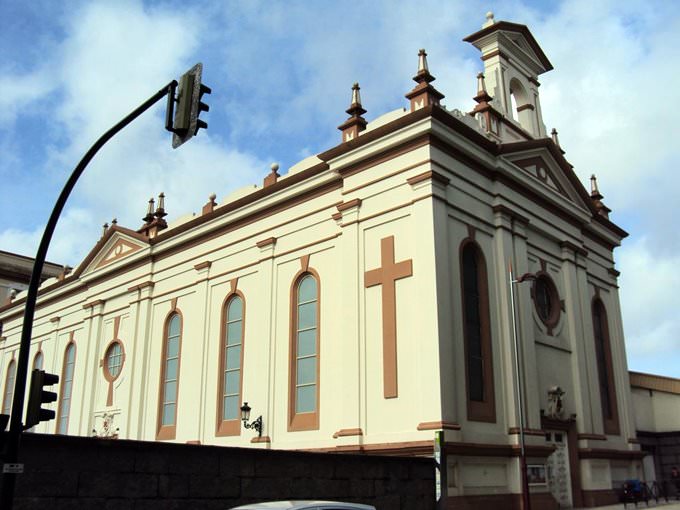 Chapters of the guide to Vigo

Worthy competition for prestigious Vigo hotels is Eurostars Mar de Vigo. It is located a few steps from the coast and composes a single complex with a famous fitness center. Those who love to relax in an elegant setting can choose one of the superior luxury rooms with panoramic windows and a private terrace for their stay. The hotel NH Palacio de Vigo is pleasant in all aspects. Its customers get the … Open

Vigo for children - what to visit

Those who like to walk with children on the picturesque parks the most should be sure to look into the Parque Monte del Castro. This miniature park is located on the top of a hill. From its equipped observation areas, a breathtaking view of the city can be seen. The park is very nicely decorated. In its territory, there are many incredible landscape ornaments, beautiful fountains and rest areas with benches, as … Open

One of the most innovative hotels from a design point of view is the budget Hotel del Mar. Its rooms are beautified in a classic style and equipped with simple designer furniture, while the interior of public areas can be safely said to be unique. On the walls in the corridors and unrestricted areas of the hotel, there is a very beautiful hand painting devoted to various topics. Incredibly bright landscape … Open

Demanding travelers will be interested in visiting Mini Precio store, which is considered one of the most expensive and prestigious in the city. Here, they sell fashion women's and men's shoes, accessories and jewelry. The price level in this store is quite high. A pair of classic shoes will cost at least 80 euros. Frugal tourists should come by the store during the periods of sale. At this time, quality shoes can … Open

2. The majority of tourists arrive in Vigo in summer, during the high beach season. At this time of year rates for hotel accommodation may be increased slightly. Hotel rooms are better to be booked in advance because there is quite a noticeable shortage of hotel rooms in summer. 3. You can rent a car in one of numerous rental agencies of the city. In order to rent a car you will need to have a … Open

Search touristic sights on the map of Vigo

Photogalleries of neighbours of Vigo