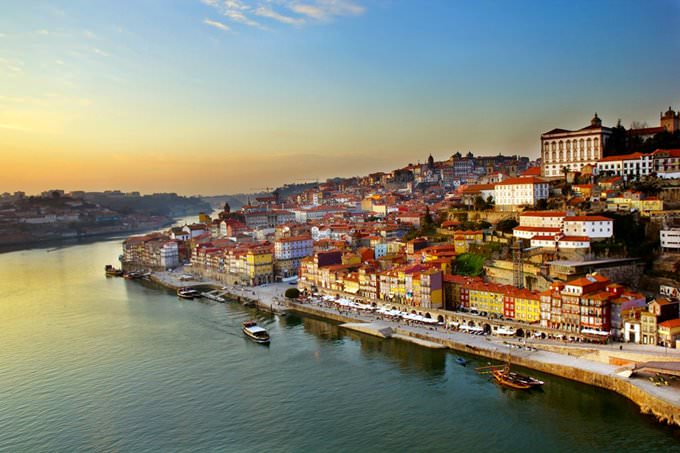 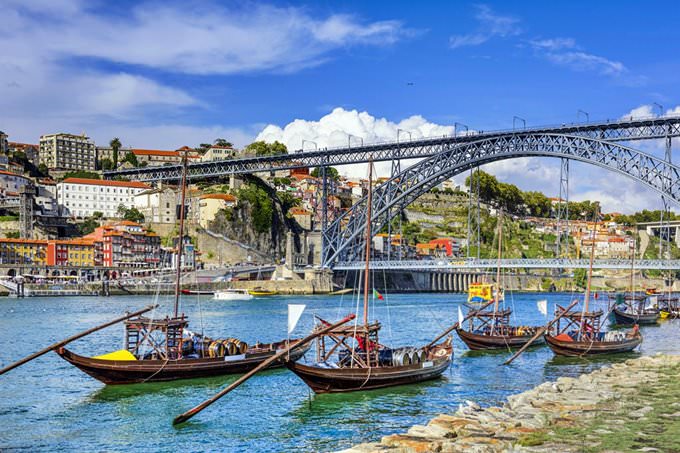 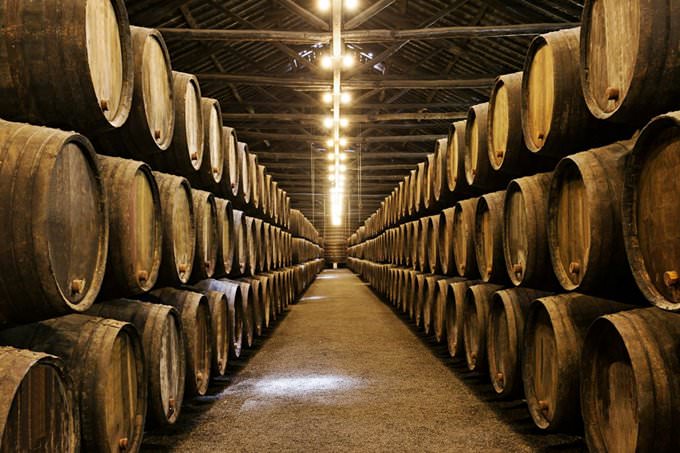 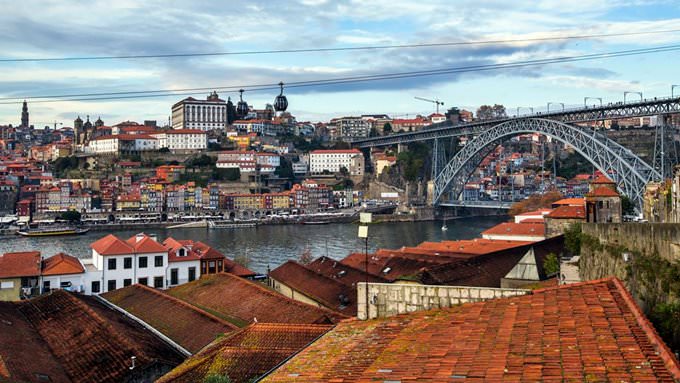 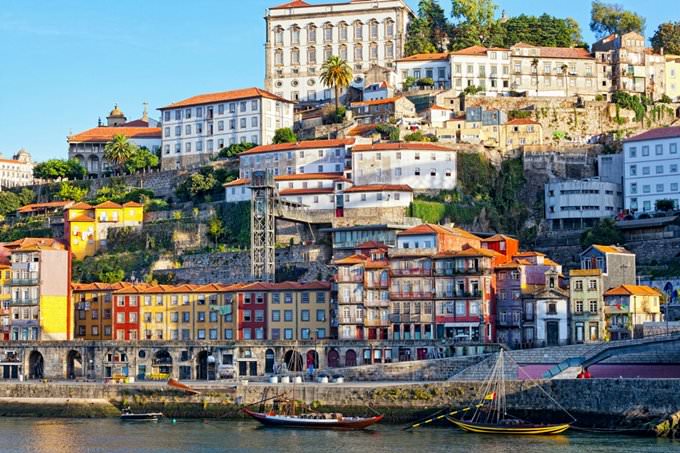 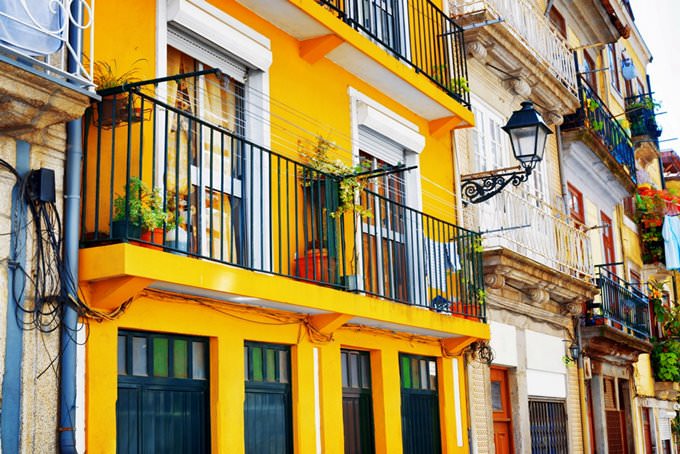 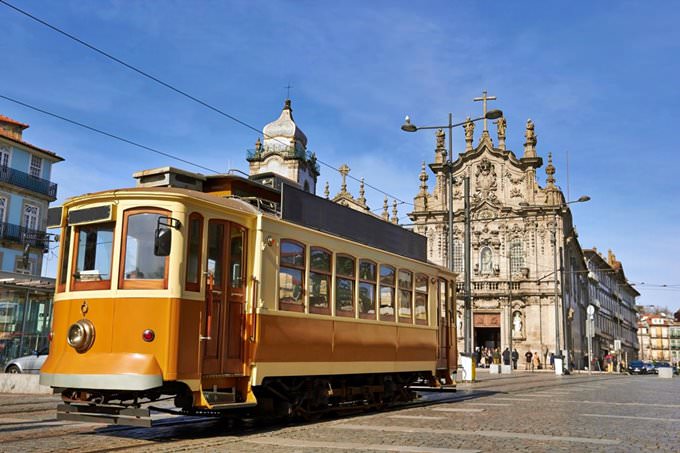 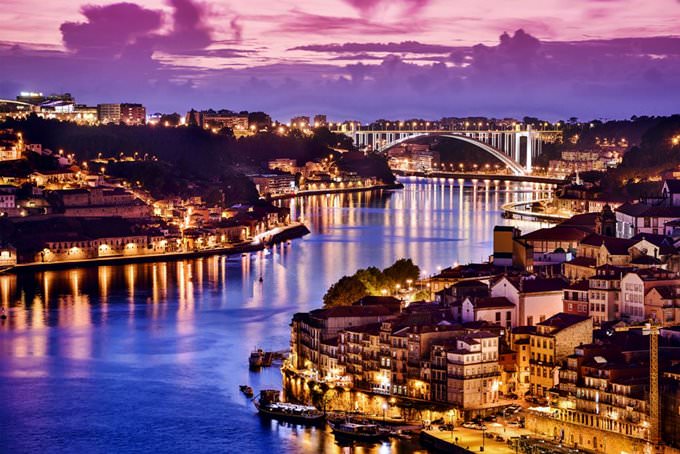 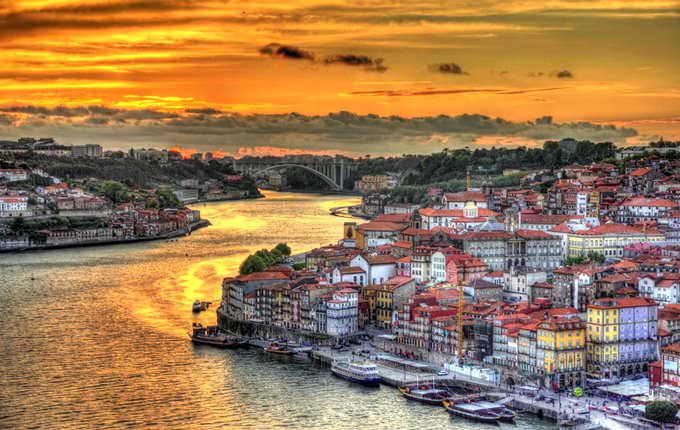 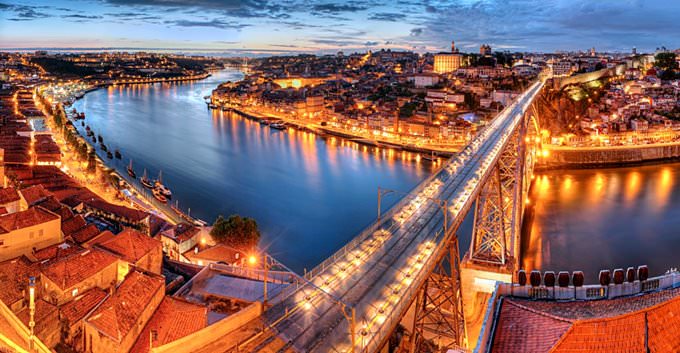 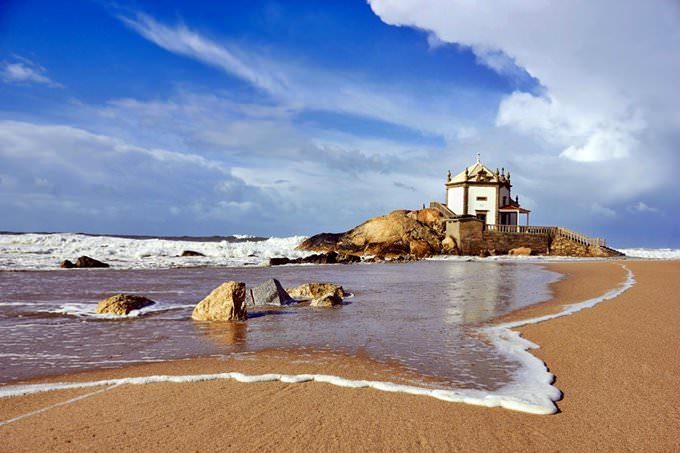 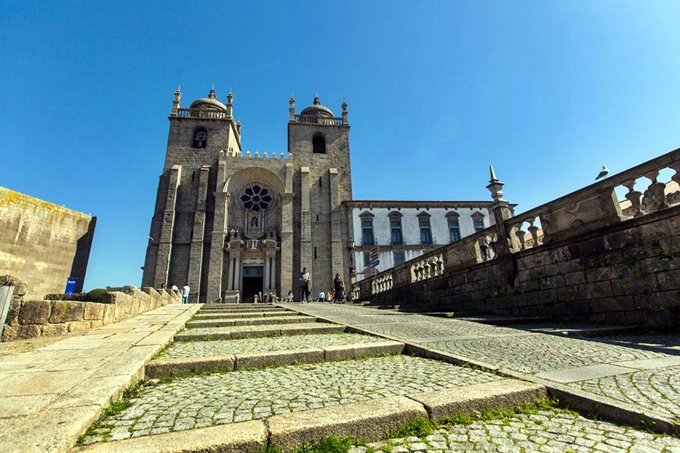 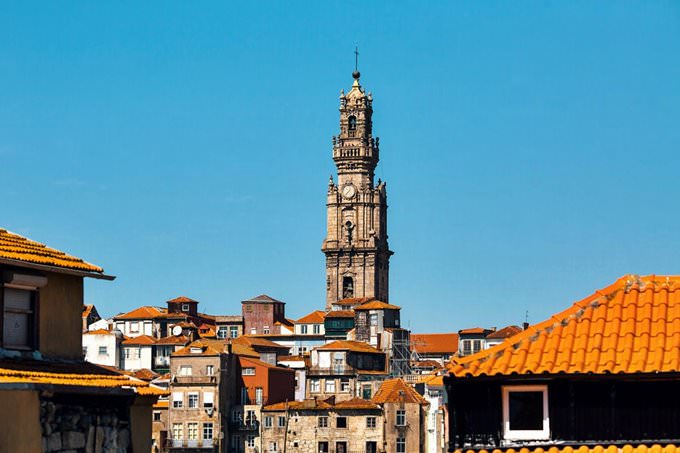 Chapters of the guide to Porto

When it comes to meat dishes, fevras and befe remain the undisputed leaders here. These are juicy schnitzels and burgers made from beef, which will be offered to guests in any local restaurant. It is also worth trying borrego (roasted lamb meat) and leitao (suckling pig). Meat and fish dishes are recommended to be ordered together with vegetable side dishes, such as braised carrots, green beans and cauliflower, … Open

The small Casa Do Carvalhido is a wonderful and inimitable place. It’s a perfect place to stay for travelers who visit the city in warmer months. The hotel is open in a charming old mansion that can simultaneously accept up to 6 guests. It is made in a classic contemporary style, with the charming inner yard remaining a unique peculiarity of this lovely place. It’s a true masterpiece of landscape art. In … Open

Traditions and mentality of Porto

"Big Fountain" holiday, which is celebrated on May 1, remains one of the most unusual festivals of the city. Due to the climate a fairly dry weather prevails on the territory of the country, so since ancient times the natives have developed traditions of honoring "gods of water". The main aim of such celebrations was to ask gods to give people a rich harvest. However, the holiday has changed with time, and so … Open

Step inside the cathedral, and you will see a marble altar with wooden columns covered with gold. The Chapel of the Blessed Sacrament is the place where visitors will see a silver beautifully decorated icon. Because of the shine of numerous jewels the icon seems to be moving. Beautiful murals also deserve your closets attention. The majority of precious items are collected in the treasury of the cathedral (Tesouro da … Open

Upscale travelers who choose to stay at Porto Palacio Congress Hotel & Spa and book one of the premium rooms will be able to enjoy not only the atmosphere of absolute comfort but also many extra services. All suites have up-to-date electronics, a big plasma TV, and heated floor in the bathroom. Guests of exclusive rooms also get direct access to the VIP lounge with lush breakfast full of national delicacies every … Open

Porto for children - what to visit

Of course, Porto is not deprived of creative museums that are targeted at children. World of Discoveries - Museu Interativo & Parque Temático is a great example of such museum. The exhibition of the museum is dedicated to sailing and voyages, so visitors will be able to learn much new about the history of the ancient world and the discovery of new lands. The museum looks very stylish and unusual. Children will be … Open

Search touristic sights on the map of Porto

Photogalleries of neighbours of Porto