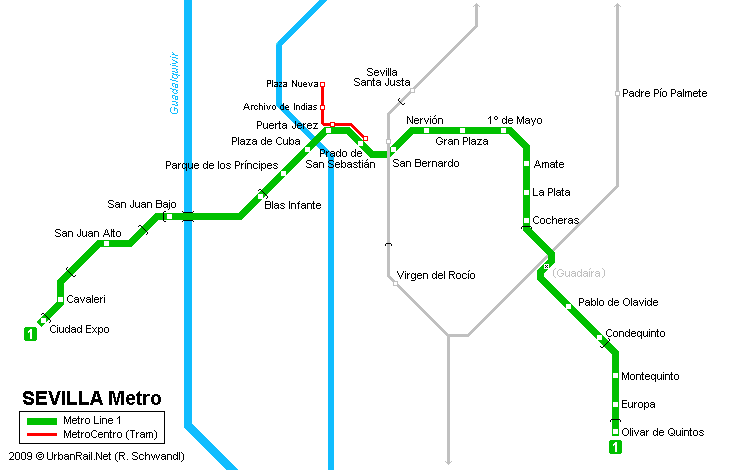 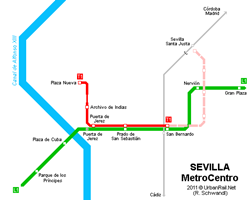 The next largest airport is considered to be Madrid-Barajas, which consists of four large terminals. This particular airport is connected with all provinces of the country. There is also a great demand for flights to the island parts of Spain. Free green colored buses run between the terminals. El Prat Airport is considered to be an air harbor of the Mediterranean. You can get to it from the city by electric train, bus or car. One of the largest airports is Palma de Mallorca which is located on the Balearic Islands. In a year, it serves about 16 million people. Flights are popular during the beach season. In addition, this particular airport is one of the main bases of the Spanish Air Force. The airport “Malaga” is ranked fifth among the busiest in Spain. It is considered the main destination for the arrival tourists from Europe. The airport operates with more than 65 countries around the world, and also plans domestic flights. Comfortable recreation areas, cafes and restaurants, and nursing rooms, are located within the territory of the airport. The air harbor Gran Canaria in Las Palmas and the “Bilbao” airport attract tourists for medical, educational and gastronomic holidays. The carrying capacity of these airports is in the range of 20,000 per year. … Open

Our travel guides to Sevilla

Hotels with history of Sevilla

The Suites Murillo apart-hotel is open in another fully restored historic building. Magnificent guest rooms with panoramic windows are also made in retro style. All guest rooms have colorful wallpapers with interesting patterns and soft furniture with lilac velvet upholstery. There are also genuine antique items in most rooms – wooden cabinets on tall carved legs, elegant tables with round-shaped tabletops, … Open

2. All beaches of the city are municipal, so entering them is absolutely free. Charges may be withdrawn only for the rental of deck chairs, parasols and various sports equipment. 3. You are highly recommended to leave tips in local restaurants and cafes. The usual amount of tips is 5 - 10% of the total bill. It should be also noted that leaving a tip to the waiter is not obligatory, but it has … Open

If you came to Seville only for a couple of days so in order to get acquainted with the city fast and productively, use the Bus Touristic service. It runs around the city every day from the early morning to late evening. The route of the bus covers all the outstanding sights of Seville that you definitely must see. The main advantage of the bus is that you can buy a ticket for a day or two and slowly explore the … Open

Weekend in Sevilla in original style

Besides picturesque streets and shops, the district of Triana is famous for its small beer pubs. These pubs are perfect spots for enjoying a mug of the icy amber colored drink and try the main Andalusian snack – big olives. If drinks and food in one of the local restaurants are so good that you stay there till dark, don’t leave without taking amazing photographs of Puente de Triana. The bridge is artistically … Open

Festivals and events in Sevilla

During the spring, the city of Seville turns into the magic place with the air impregnated with the aroma of a bitter orange and jasmine. Seville Fair is the traditional annual national festival held in April. It starts during Easter week in the midnight of Monday and lasts through Sunday. The preparations for a fair begin in advance, in order to indulge in the rough fun for the whole week: wine flows like water, … Open

Metro maps of cities around Sevilla