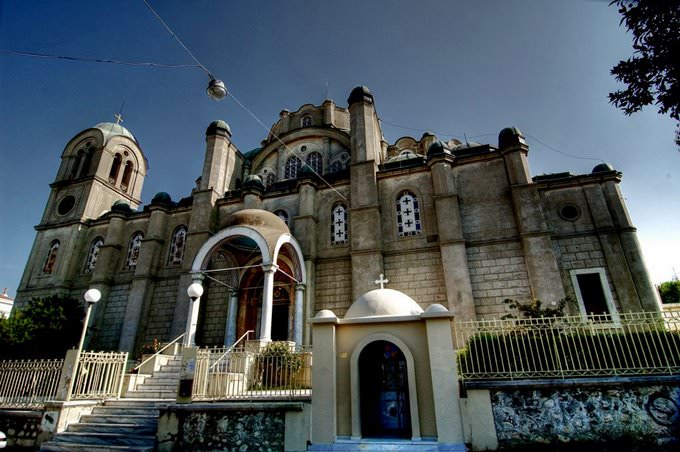 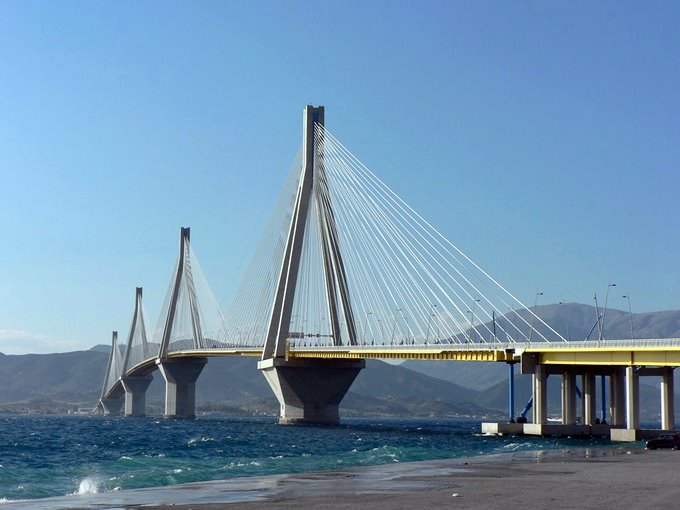 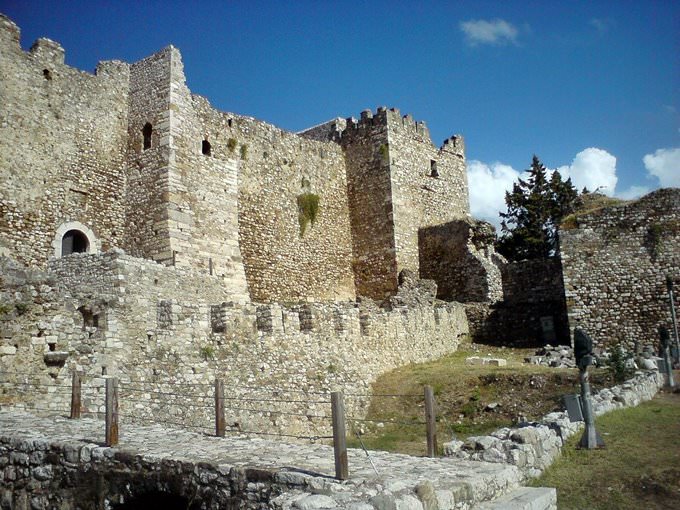 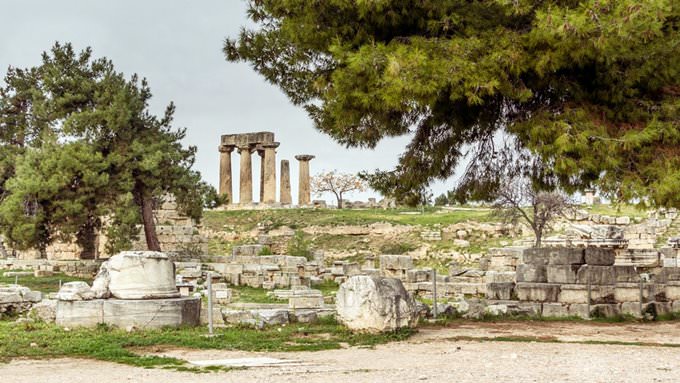 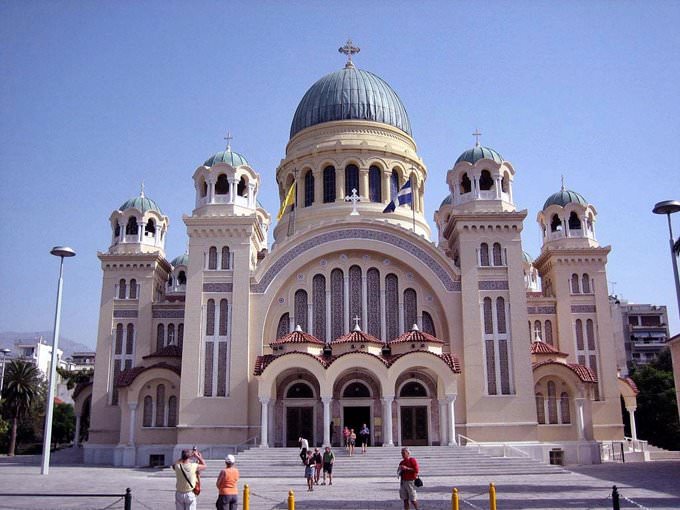 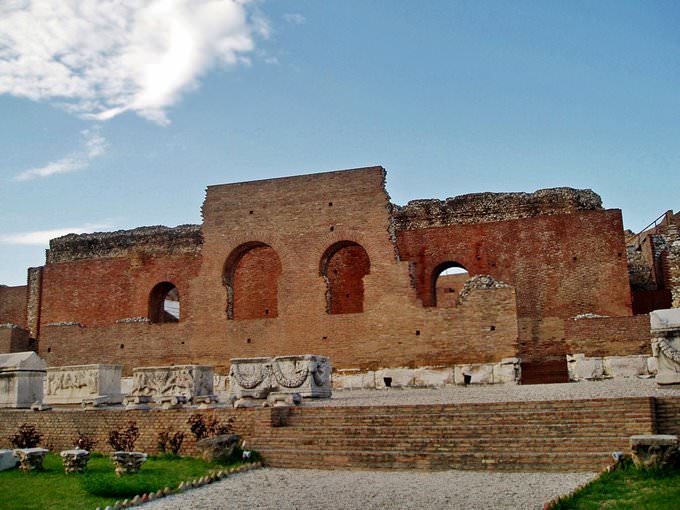 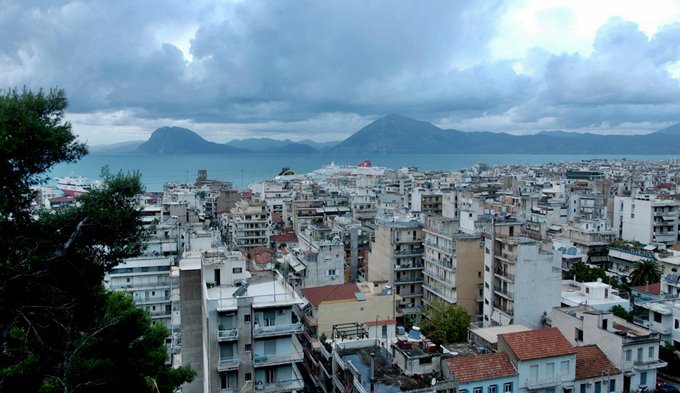 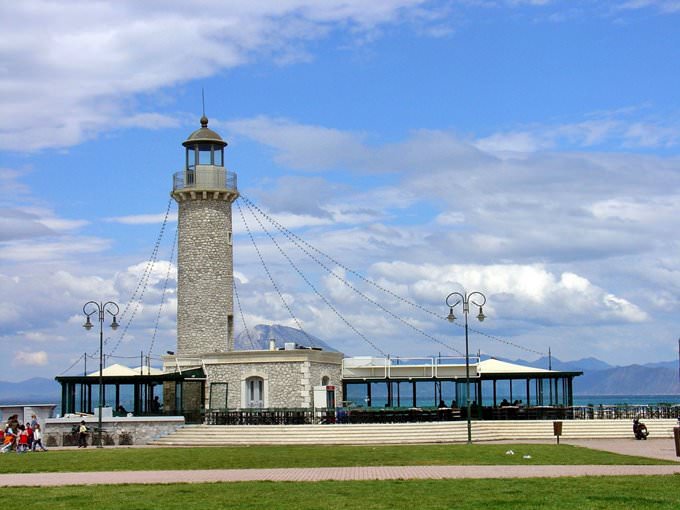 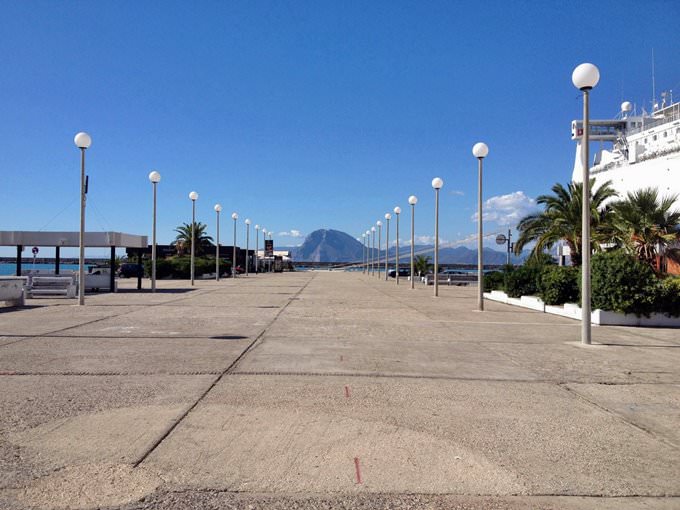 Chapters of the guide to Patra

Patras is a major seaport and a large center of shipping of the country. Life does not stop here even for a minute. Just like in any other large trading port, the streets of the city are always filled with the noise of cars, people seem to be constantly in a hurry and it feels like finding even a small silent corner here is just impossible. In fact, Patras is a truly picturesque and attractive city, that’s why … Open

On St. George's Square you can see the beautiful Apollon Theatre housed in a very beautiful building with tall columns. The theater was built in 1872. The main initiators of its construction were the local residents themselves who donated their own money. Since its foundation, the theater is the most important cultural center of the city. Not only theatrical performances but also various festive events are held here. … Open

Search touristic sights on the map of Patra

Photogalleries of neighbours of Patra

Ithaka Island
Ithaka is well-known as a place where Odysseys lived, described by Homer in the poem. The island coincides with all the descriptions given in «Odyssey». It was inhabited long before the Trojan war, in the third millennium BC. There were several huge houses on Ithaka in the times of «Odyssey», so Odysseys himself could live in any of these buildings. Despite the fact that ... Open »
Zakynthos Island
Zakynthos was inhabited in antiquity, and despite a serious earthquake that destroyed part of the island buildings in the 1950s, there are many beautiful monuments of ancient days. The capital, for example, has so far retained many Venetian style mansions, with galleries, loggias, and ocher-colored walls. Walking through the streets of Zakynthos, you can look into the monastery ... Open »
Kefallonia
Numerous religious monuments, which simply strike visitors with their beauty and grace, remain the main sights of Kefalonia. The Monastery of St. Gerasimos remains the permanent symbol of the island. This is the place where the patron of the city lived. The monastery houses a lot of sacred artifacts, and every year pilgrims from all over the world come here to bow to the sacred ... Open »
Lefkada
One of the most significant attractions of the island is the Karya Folklore Museum, which, as the name implies, is located in the town of Karya. Tourists visiting it get an extraordinary experience from exploring the local culture, and, in particular, traditional crafts. What impresses many travelers is skillfully sewn clothes with elaborate embroidery patterns. The museum ... Open »
Loutraki
To the northwest of Loutraki is the beautiful Cape Malagavi, a very important place from a historical point of view. A lighthouse built on top of this cape in the 19th century has managed to survive to this day. This stretch of the coast is considered very difficult because of the rocks. Many ships and boats crashed here in the past. After the construction of the lighthouse, ... Open »
Kalamata
Fans of ancient history will find it very interesting to visit the Archaeological Museum of Kalamata. It exhibits a range of artifacts that cast the light upon the major events in the ancient Greek and Medieval history. Remarkably, many of these items were found in the suburbs of the city, but the museum exhibits relics found in different regions of the country. A large part ... Open »
OrangeSmile.com - online travel reservation expert providing reliable car rental and hotel booking services. We feature more than 25.000 destinations with 12.000 rental offices and 200.000 hotels worldwide.
Secure Server