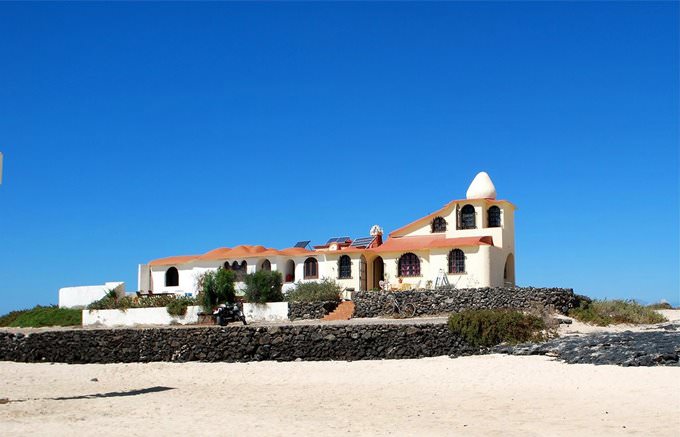 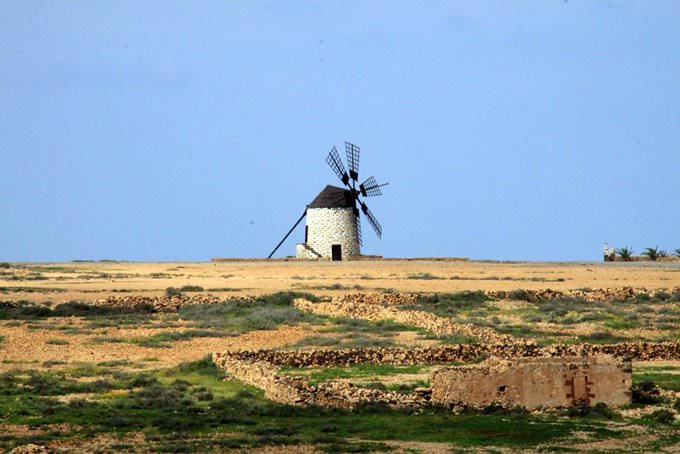 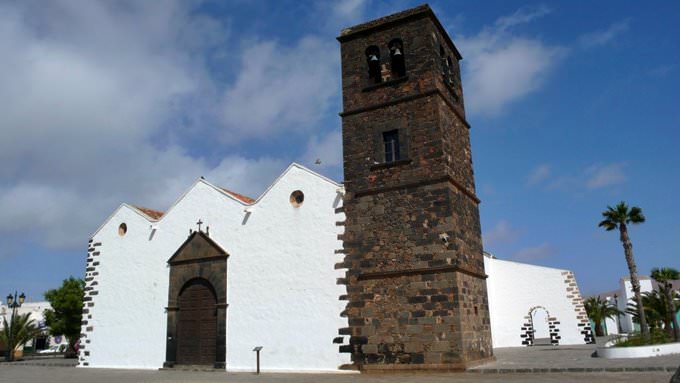 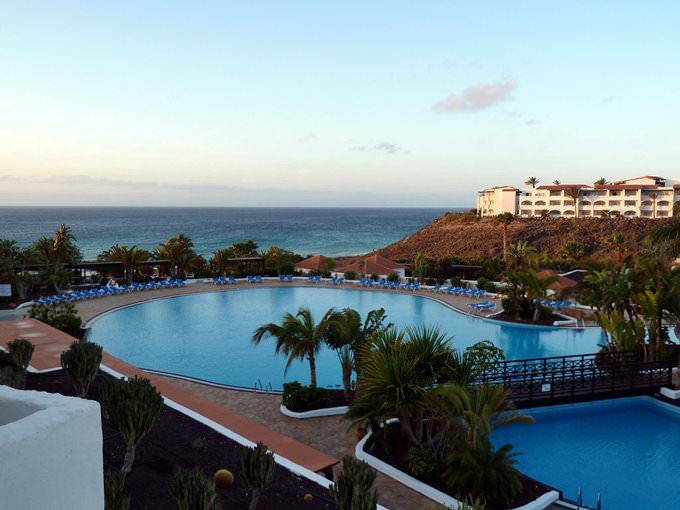 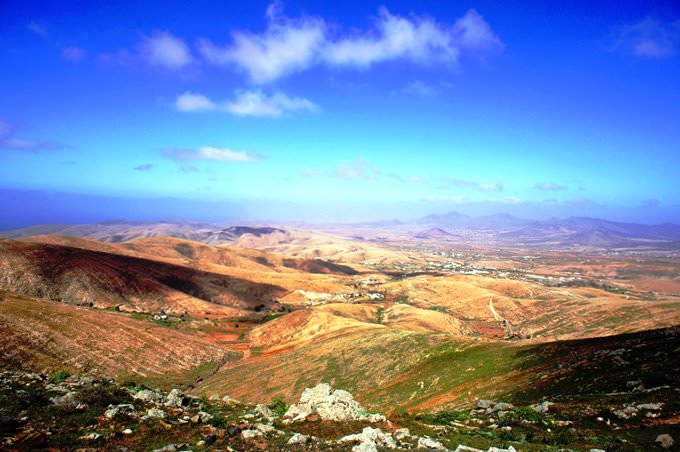 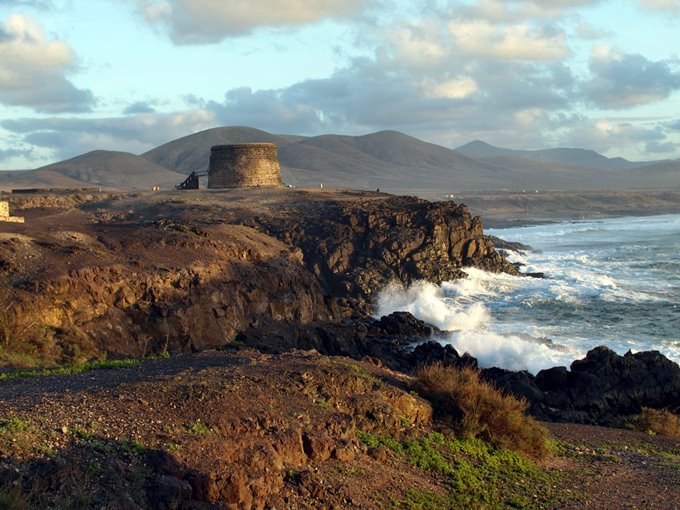 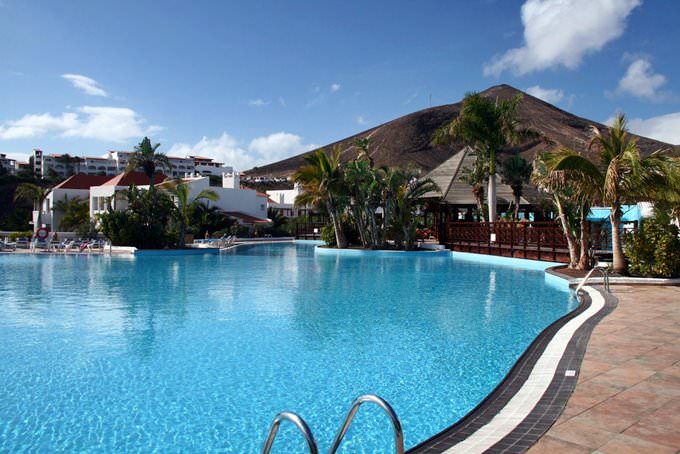 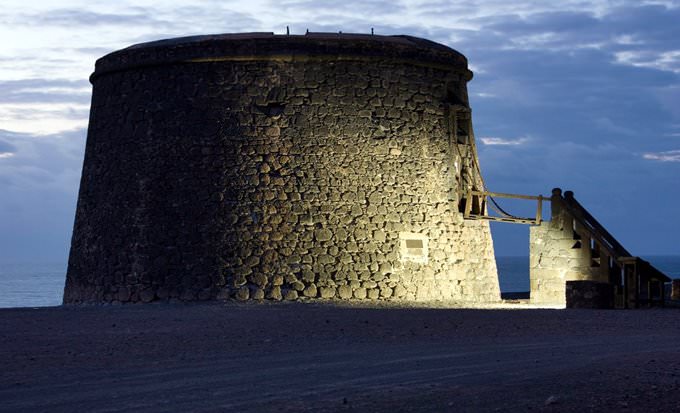 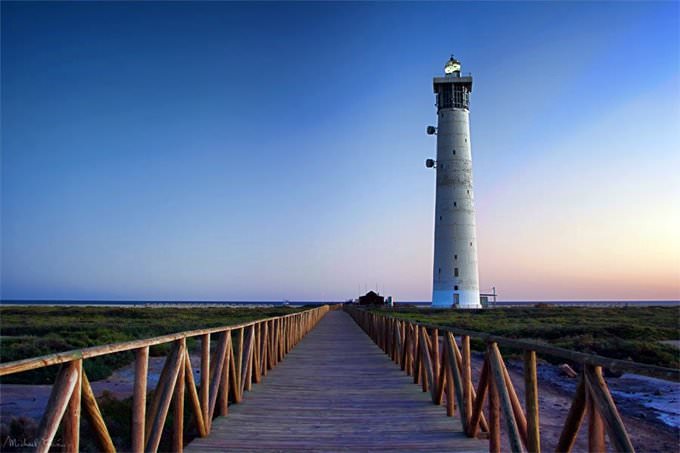 Chapters of the guide to Fuerteventura

Camel Oasis located near the village of La Lahite is perfect for families with children. Besides camels there are horses and a decent collection of parrots on its territory. All those interested can ride a camel or a horse after a walk around the zoo. No less attractive is the Stella Canaris zoo; there are rare species of reptiles and birds among its inhabitants. In the southern part of the island near La Lahita … Open

As for the vegetable dishes, baked potatoes in their skins remain the most popular and recognizable treat. The local soil is ideal for growing potatoes; it is boiled in salted water and served to the table with a fragrant garlic sauce. There are also entrees including nourishing stews prepared on meat broth, fish broth and a large selection of vegetable soups appreciated by vegetarians. Spanish restaurants are … Open

Another interesting character is Fuereventura’s mill; great flour is made on the island. Local residents consider a mill to be the symbol of wealth and prosperity; they treat old structures with great care, so many mills on the island are more than hundred years old. It is noteworthy that indigenous inhabitants divide mills into two types, male and female. The first type has a square base; it is easily … Open

The old charming town of Puerto del Rosario lies in the eastern part of the island. From the middle of the 19th century, it is the capital of the island. The town is receiving much travelers' attention nowadays with its distinctive atmosphere. It has preserved many beautiful centuries-old buildings. There are popular beaches here, as well. The famous Spanish writer Miguel de Umano House Museum is one of the main … Open

Calm and picturesque beaches of Fuerteventura are widely regarded among the best on Canary Islands. In total there are several dozens of beaches on the island, including pretty large ones. In total, the island’s coastline is about 340 kilometers long. One third of it is occupied with wonderful beaches covered with snow-white sand, but there are also lots of rocky and pebble-stone beaches. Sotavento beach … Open

4. The favorable weather reigns on the island, so the temperature rarely drops below 18 degrees Celsius and the average water temperature is 20-23 degrees Celsius. Most tourists visit the island late in spring and in summer, as well as in November, when Kite Festival is held. 5. The main tourist office is located at the island's airport, and tourist information centers can be found in all major cities of the … Open

Search touristic sights on the map of Fuerteventura

Photogalleries of neighbours of Fuerteventura