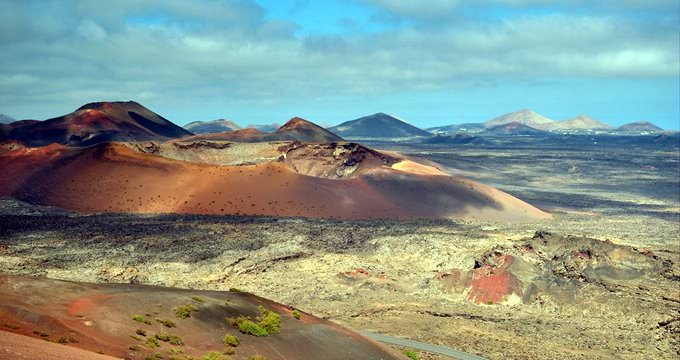 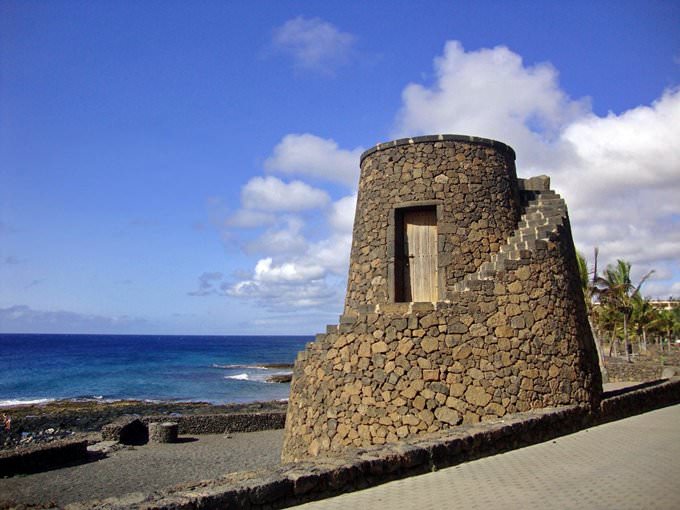 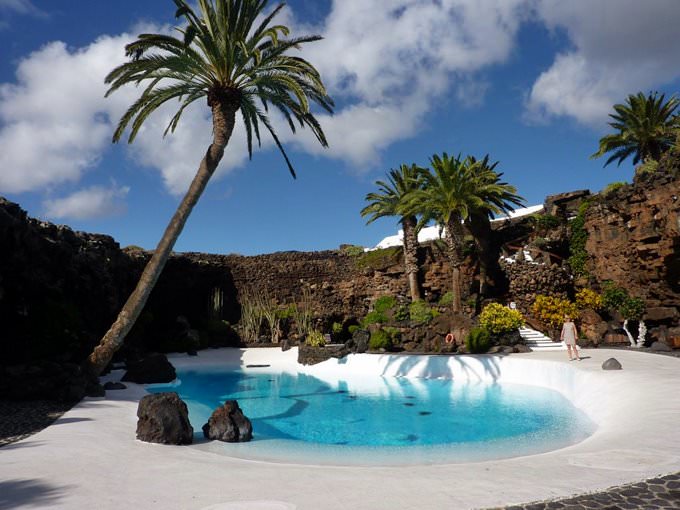 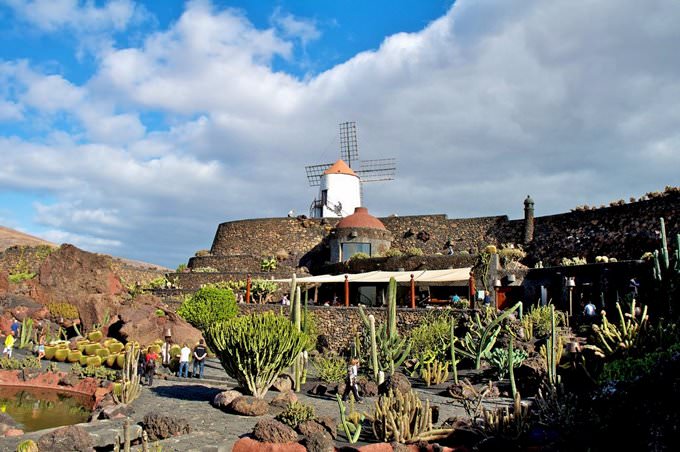 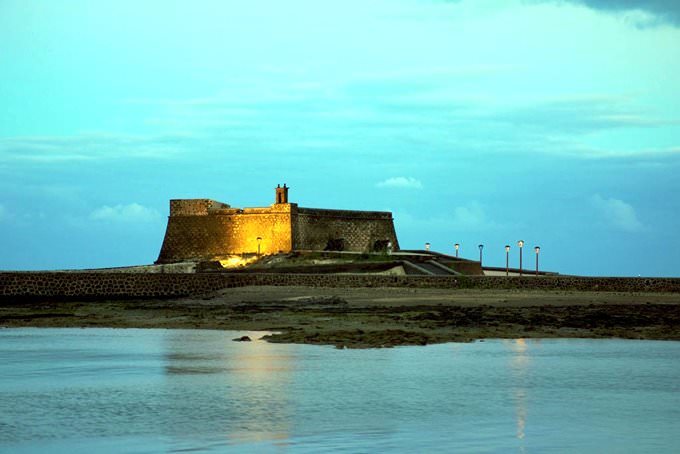 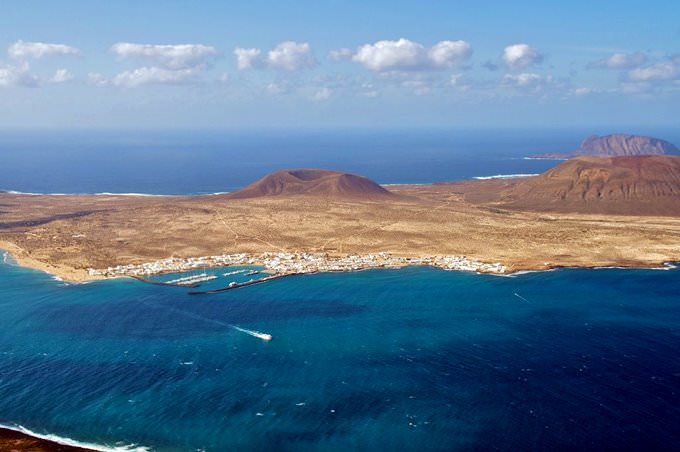 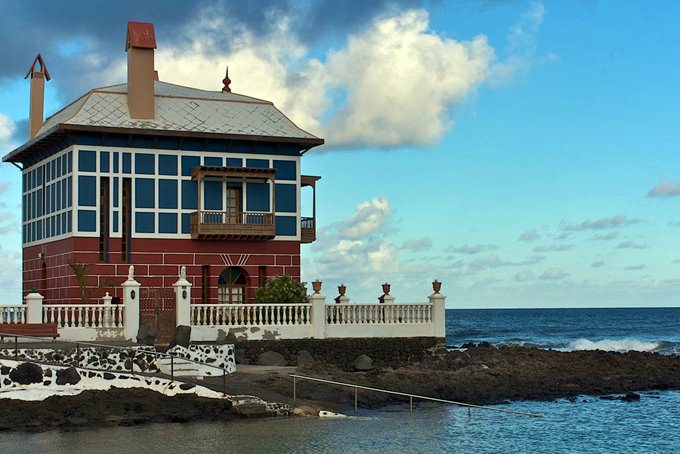 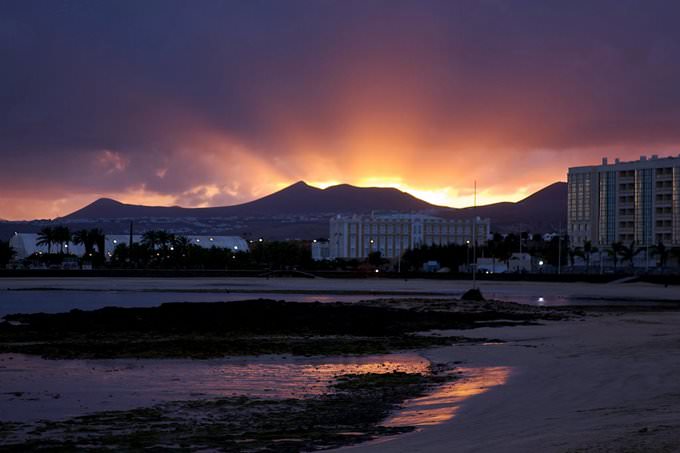 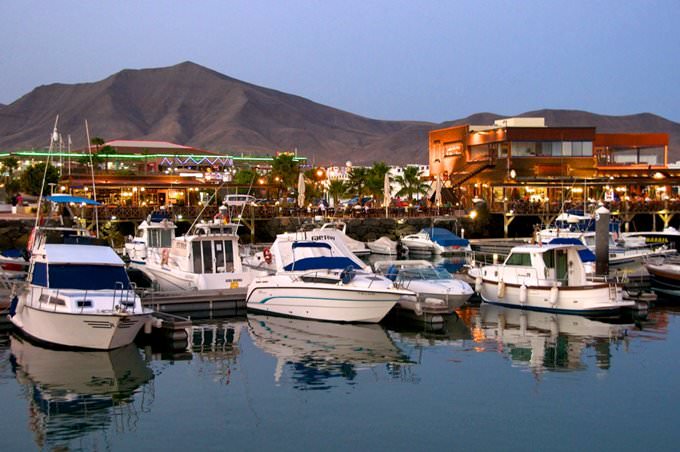 Chapters of the guide to Lanzarote

The most popular resort of the island is Puerto del Carmen. It is characterized by an abundance of lively shopping streets, nightclubs and restaurants. The most attractive street for walking is Avenida de las Playas; there are attractive shops and souvenir shops at every step. In the evening, bars and night clubs open and the fun continues here until dawn. The most popular shopping and entertainment center of the … Open

The local cuisine is distinguished by plenty of simple and hearty dishes. National treats that are offered in local restaurants are more like a normal family food, rather than challenging gastronomic and drink specialties. Boiled potatoes and seasonal vegetables, meat soups, seafood and unpretentious fruit desserts - those are main national dishes, which are very popular among visitors and leave the most favorable … Open

Traditions and mentality of Lanzarote

The local people are very calm and unhurried. Travelers staying in Lanzarote sometimes find it very difficult to get used to the measured and unhurried pace of life. It is especially difficult to business people who are used to make rapid decisions and not to put off important things. Despite the fact that indigenous people can seem careless, they are very hard-working and dutiful. They are distinguished by an … Open

The Island’s capital is the charming town of Arrecife. It will appeal to those who like to explore interesting historical sites during their holidays. Here, there are two beautiful old fortresses, which were built during the Middle Ages to protect the port area. Walking through the city streets, you can see many beautiful traditional buildings in which generations of islanders have lived for more than one … Open

Lanzarote for children - what to visit

Those who like to relax in a quiet environment should visit the Aquapark Costa Teguise. It is not as big as the main water park of the island. The main advantage of this entertainment center is a relatively small number of visitors. Here too, there are excellent pools with slides of varying difficulty, and terraces for sunbathing. You can comfortably rest in the water park all day long. There are many beautiful … Open

One of the best places for gastronomic shopping will be Eatalian Wine & Food located in Costa Teguise. This store sells excellent Spanish wines, you can also buy sausages and cheeses from local farmers, all sorts of canned products and popular national sweets. The store is a single complex with a small cafe so one can have a tasting of products of interest right on the spot. A wonderful gift and delicacies shop … Open

Search touristic sights on the map of Lanzarote

Photogalleries of neighbours of Lanzarote