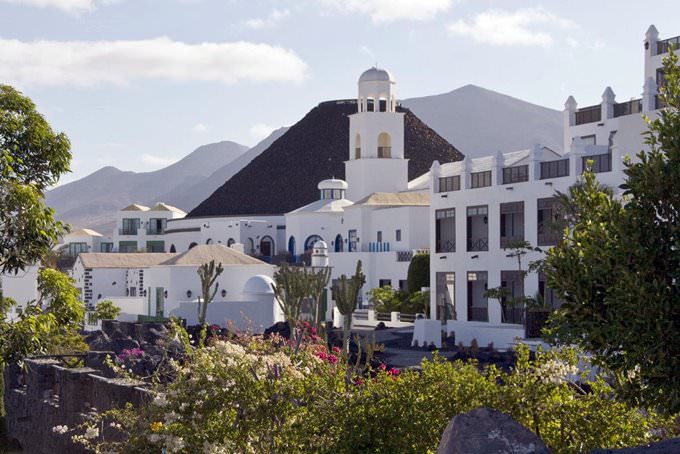 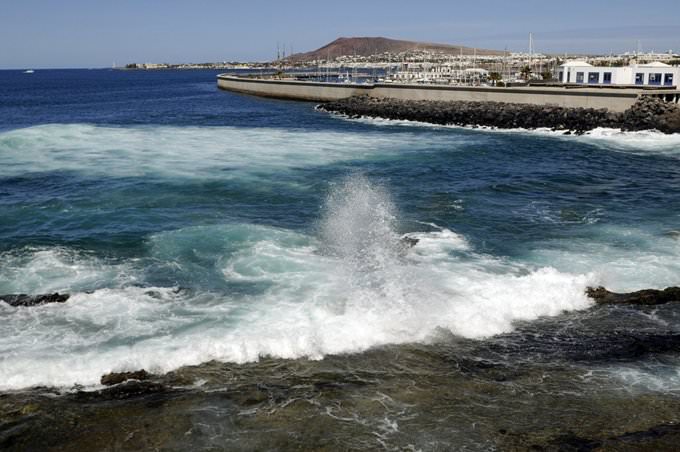 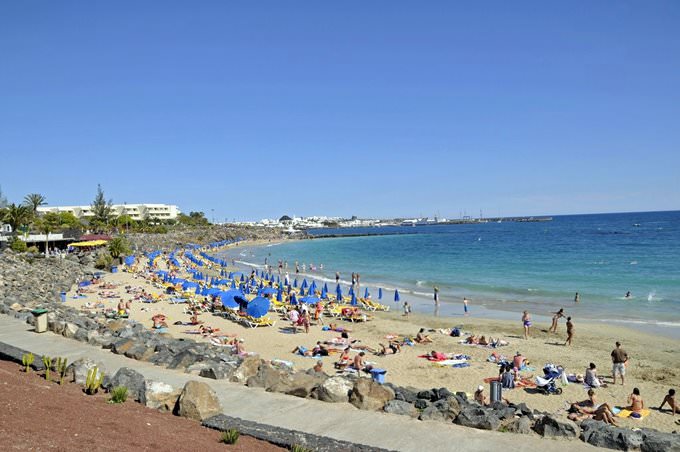 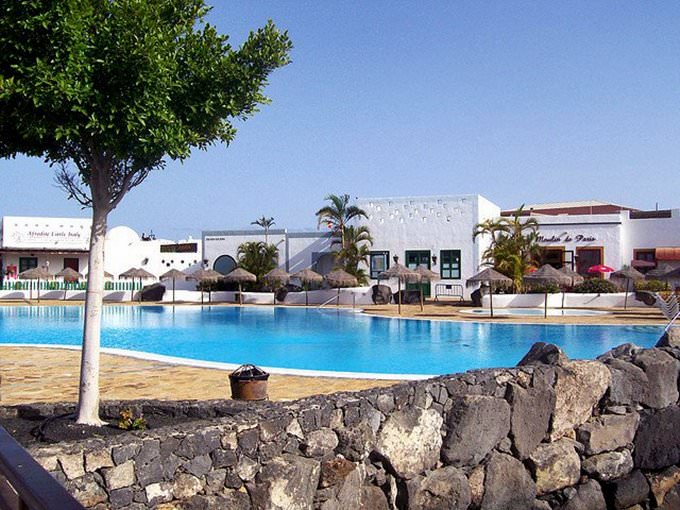 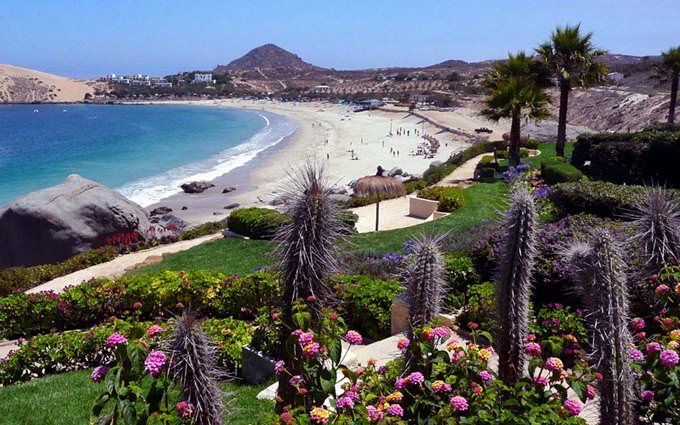 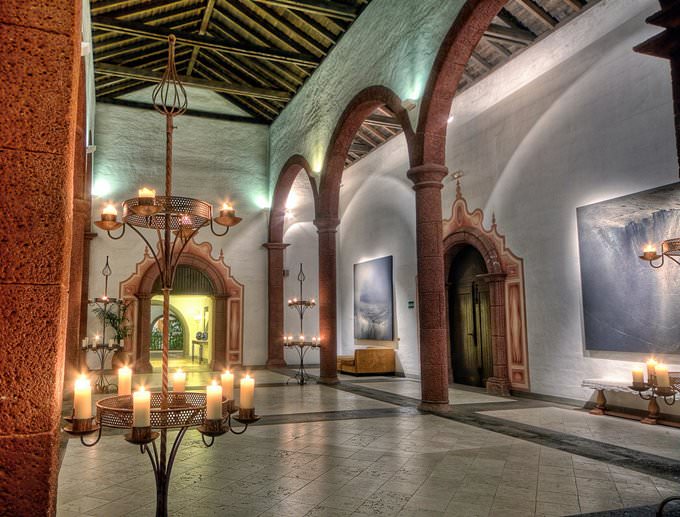 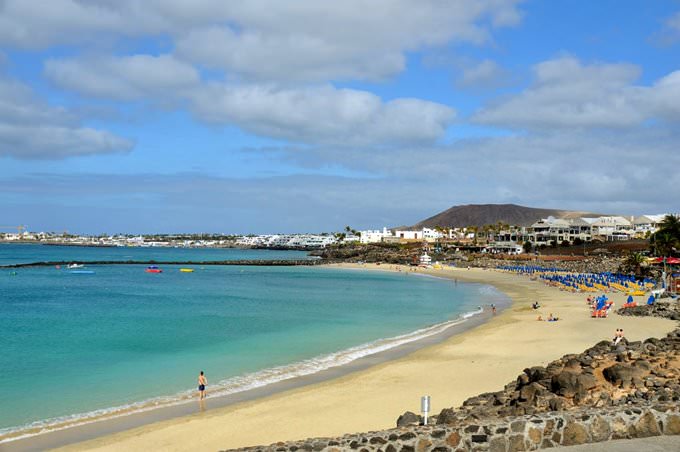 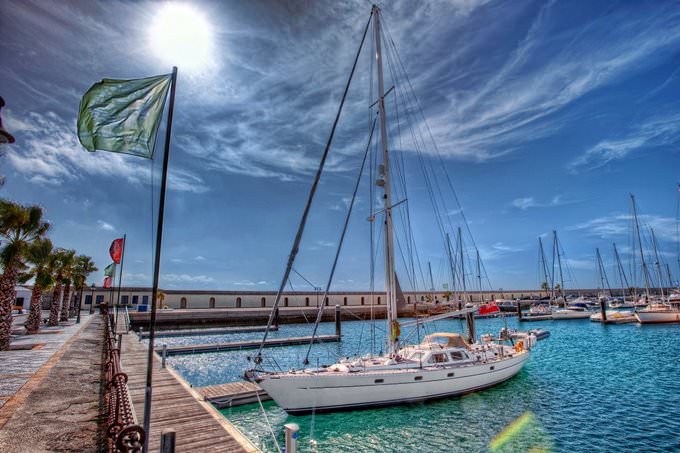 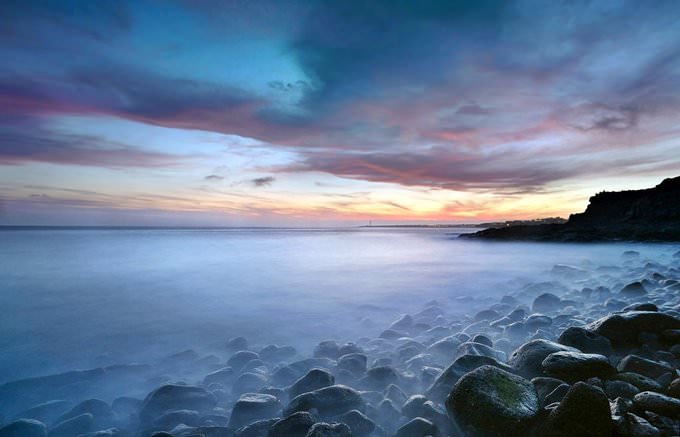 Chapters of the guide to Playa Blanca

In the immediate vicinity of the resort is Los Ajaches Nature Reserve, which is sure to appeal to lovers of nature and hiking. In the reserve, you can admire rare plants and flowers and watch numerous exotic birds that consider this place their home. The central natural site of the reserve is the 562-meter-high Hacha Grande Mountain. Climbing to its top is another popular local activity. The most unusual sight … Open

Adherents of vegetarian nutrition and people who don’t see their dinner without original vegetable dishes, will be glad too. The favorite of the majority of vegetable dishes is garlic: the local culinary considers it the most optimal and attractive seasoning. In addition to meat and fish dishes original dishes with potato, salads with tomatoes, sweet pepper and greens can be offered to clients of the local … Open

Search touristic sights on the map of Playa Blanca

Photogalleries of neighbours of Playa Blanca

Puerto del Carmen
San Jose Castle will appeal to fans of ancient architecture and fans of modern art. The fortress was built in 1779 to protect the island from constant attacks by pirates. The Fort was used for its intended purpose for several decades. However, the need for it disappeared later. This is not only the cultural heritage of Spanish architecture of the 18th century but also the ... Open »
Lanzarote
While in San Bartolome, one should not pass by Bodega El Grifo - Museo del Vino, where one can find wine production machines and learn a lot of interesting facts about how wine is made on Lanzarote. And, of course, local wine can be tasted at the end. The Museum Agricola el Patio operating on the grounds of an old farm is ideal for exploring rural life. Besides getting ... Open »
Fuerteventura
You should definitely include the Archeological Museum of Betancuria in the recreation program. Its priceless collection is dedicated to the life and culture of early settlers of the island. There are many unique religious items and crafts among exhibits. It is worth noting that the Betancuria settlement itself is a major attraction of the island; it is located in the crater ... Open »
Las Palmas
The Museo Naval de Canarias is also of great interest to travelers. Visitors to the museum can get acquainted with the Canary Islands' maritime history. It occupies a building that once used to be a military base. It is worth noting that it's better to have your ID with you when visiting this institution. Another great place for tourists who want their stay in Las Palmas to ... Open »
Gran Canaria
Guests of the city should definitely not forget to a miniature castle of Castillo de la Fortaleza. It was built less than half a century ago. Unlike many constructions of its type, the castle was built not for defensive purposes, but for a quirk. Nowadays the castle houses the exhibition of the museum which holds numerous historical and archaeological collections, as well as ... Open »
Maspalomas
The district of Campo is home to one more landmark that will certainly draw the attention of nature fans. It’s El Parque Botanico de Maspalomas or the Maspalomas Botanical Garden that has become widely popular because of a large collection of exotic plants and flowers. In this garden, visitors will find virtually all types of tropical flowers that can be found on the Canary ... Open »
Puerto de la Cruz
One of the most beautiful architectural monuments is Casa de la Real. In spite of the fact that it is the monument of the later period, this effective building looks quite harmonically next to old ones. A lot of historical houses were rebuilt to entertaining establishments and shops, and this fact makes the walking more pleasant. So, Casa de Miranda is another curious ... Open »
OrangeSmile.com - online travel reservation expert providing reliable car rental and hotel booking services. We feature more than 25.000 destinations with 12.000 rental offices and 200.000 hotels worldwide.
Secure Server