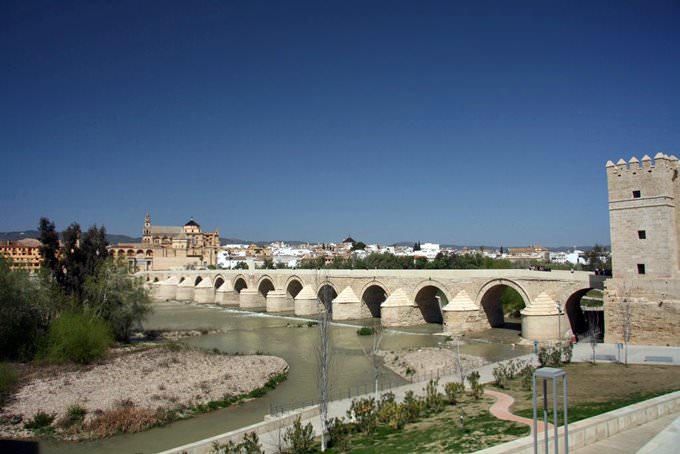 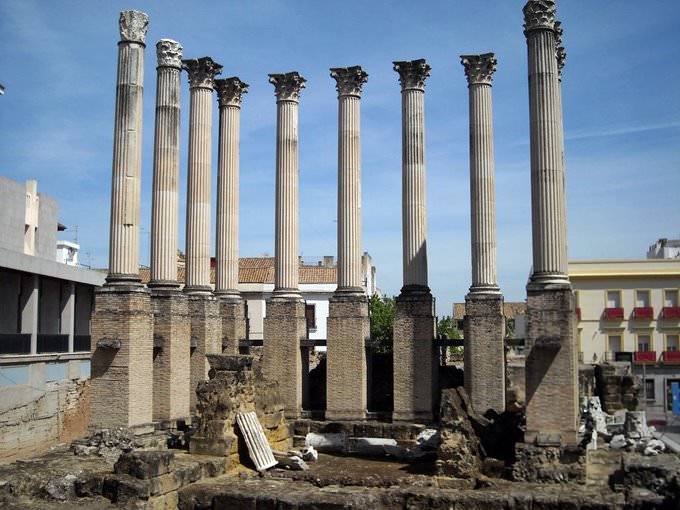 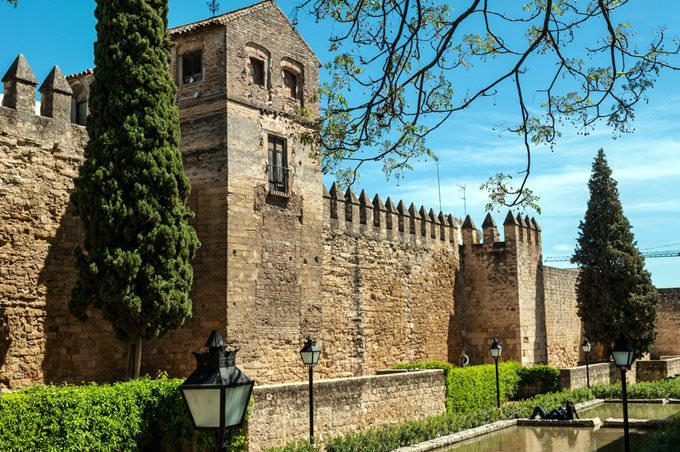 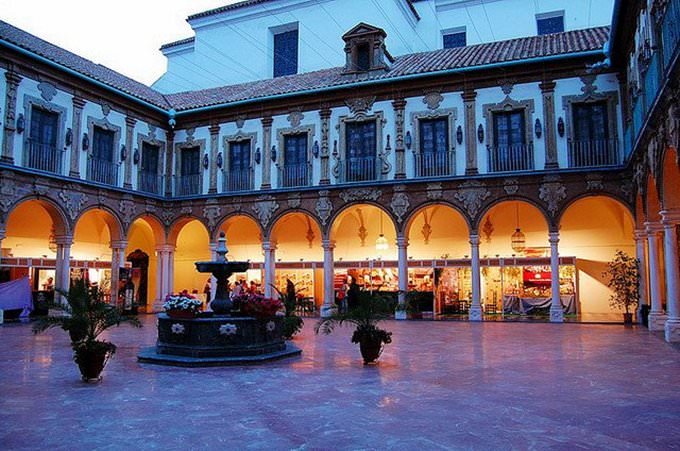 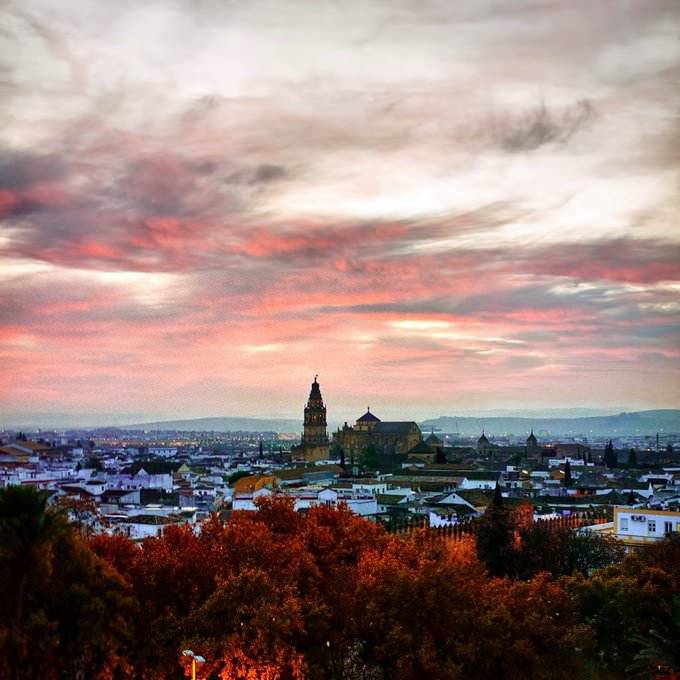 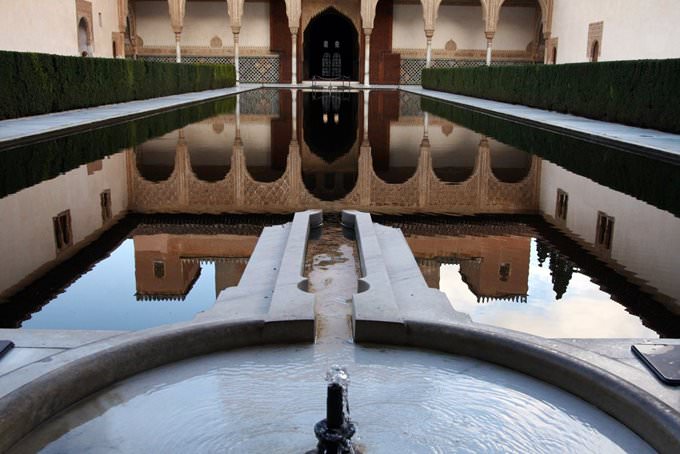 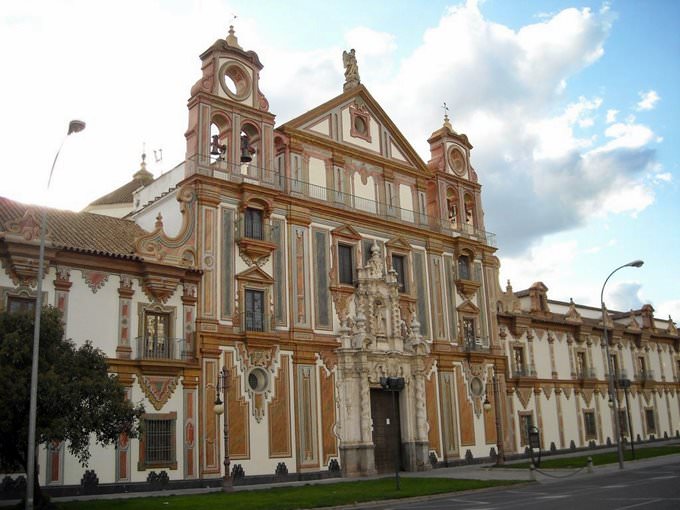 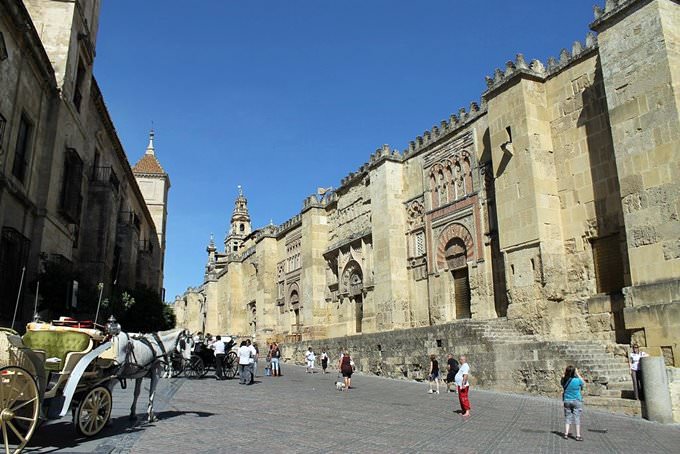 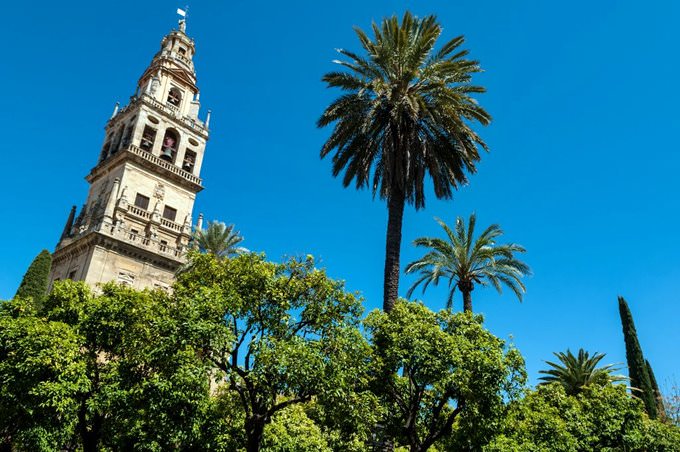 Chapters of the guide to Cordoba

Thrifty travelers vacationing in Cordoba should definitely pay attention to Larisa store. It is one of the most inexpensive souvenir shops in town where beautiful postcards are sold at only 20 cents. For 2.20 euros, visitors can buy beautiful magnets, and designer T-shirts with national-style prints would cost just about 10 euros. Ladies never ignore jewelry in the national style, in this store they also sell … Open

3. Tipping is customary for any service rendered; rewards making out 10 - 15% of the service cost would be sufficient. In some large restaurants a service charge may be included in total order, but it’s still necessary to leave a small amount of cash for the waiter. 4. Smoking in public places is prohibited, so be very careful about special signs. Next to each restaurant, public institution and … Open

Karting & Escape Room Cordoba Entertainment Center can perfectly complement vacations in Cordoba by offering visitors, as the name implies, go-karting and escape quests. Besides this club, there are two more centers offering this kind of pastime in town. The first one is called Aqui Hay Gato Encerrado, and here, unlike many other escape centers, visitors are invited to flee the room in seventy-five minutes instead … Open

Festivals and events in Cordoba

Batalla de las Flores is another local holiday celebrating the imminent arrival of summer, which eagerly awaited by all citizens. This one-day parade of local people dressed in carnival costumes also takes place in May. Of course, all of them bear flowers, after which the festival is named. Gypsy costumes (trajes de gitanas in Spanish), flamenco, and bullfighter traditional clothes can be seen here among others. … Open

Search touristic sights on the map of Cordoba

Photogalleries of neighbours of Cordoba