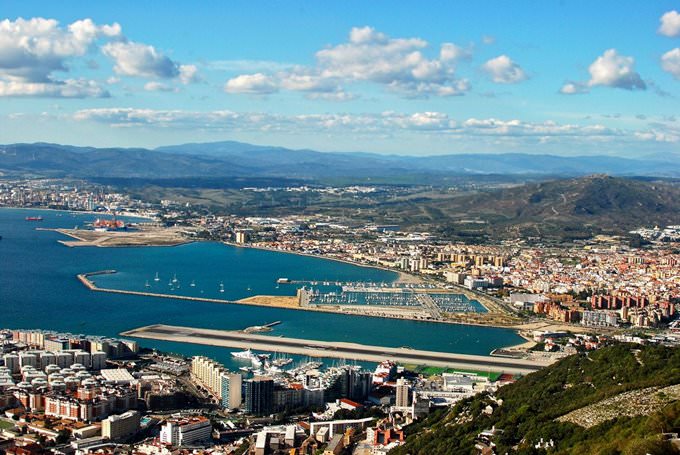 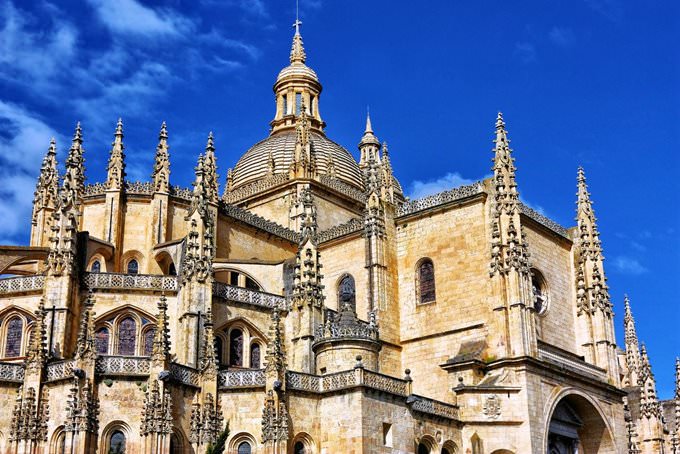 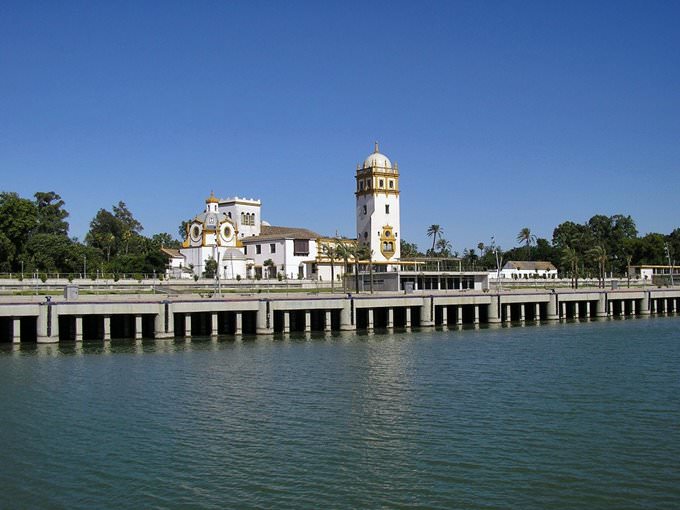 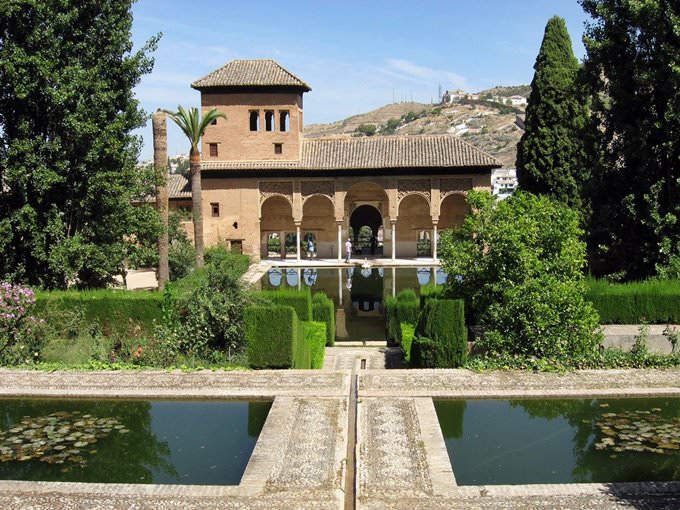 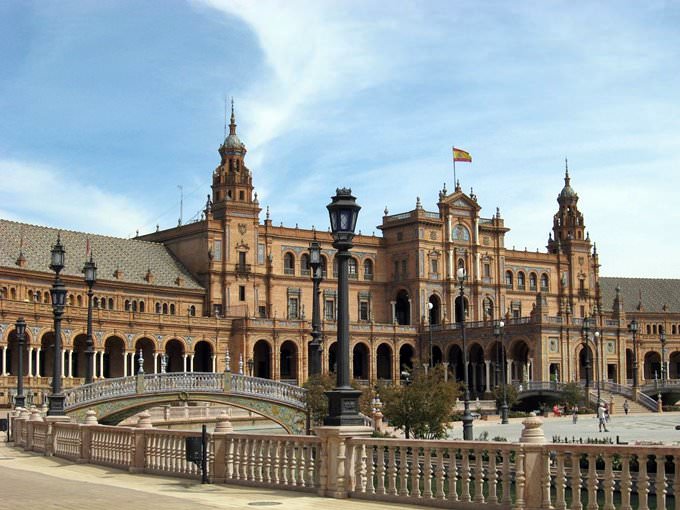 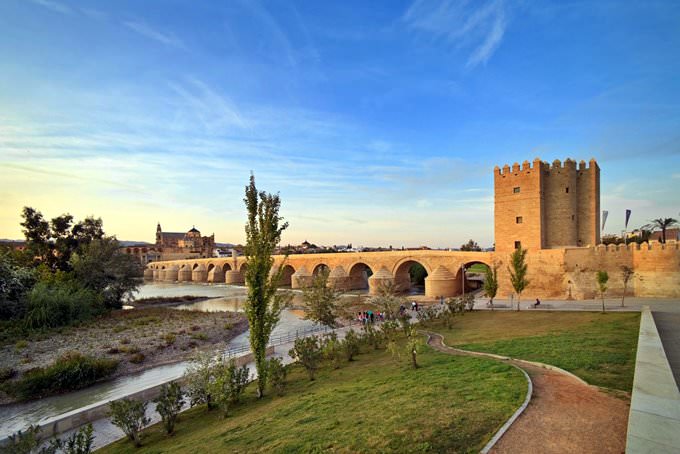 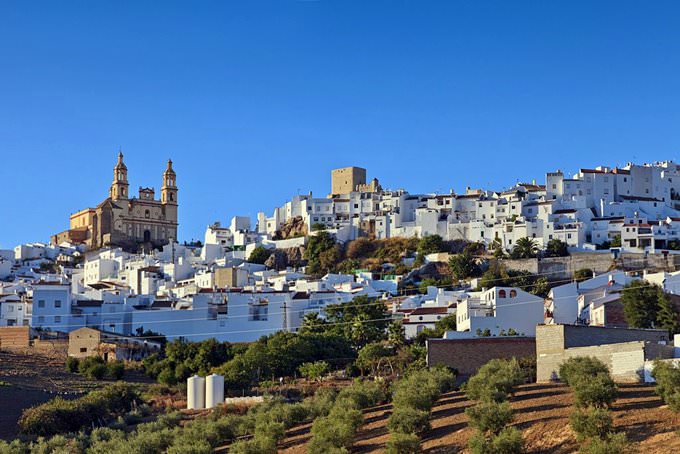 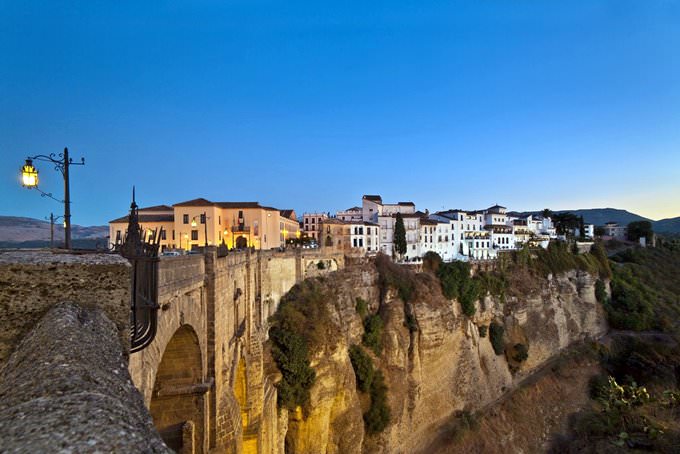 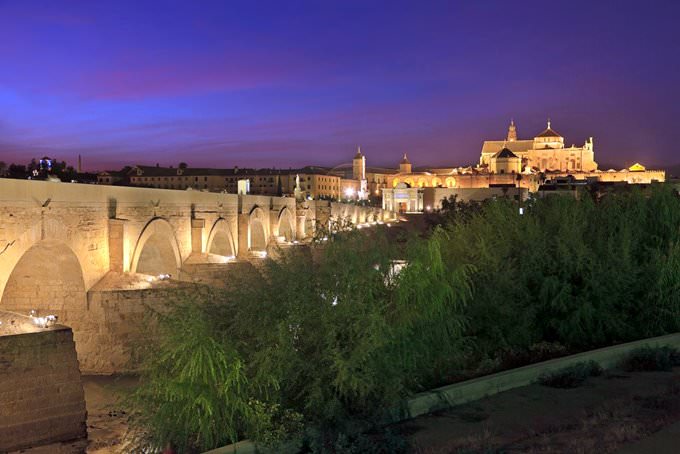 Chapters of the guide to Andalusia

One of the most famous and popular accommodation places of Cordoba is Exe Conquistador. It is housed in an iconic building in Andalusian style; the hotel is in close proximity to famous historical sights. Apart from stylish modern rooms, Cordoba historic hotel is ready to offer its guests a picturesque courtyard garden that is well equipped for a relaxing stay. Nearby there is another spectacular hotel, Hospes … Open

Andalusia occupies a vast territory, so its guests won’t experience lack of entertainment options. There are both charming beaches and picturesque mountains suitable for hiking and hunting. In addition to an abundance of historical sites and cultural centers, there is a decent selection of entertainment venues, major shopping malls and colorful markets in large cities. As for beach resorts, the most unusual … Open

Fans of fish treats are sure to visit coastal areas of Andalusia; the selection of fish restaurants here is just enormous. A typical local treat is fish baked in salt; this method of cooking was invented many years ago. The fish is placed on a thick layer of salt and then it is covered by remaining salt and hot coals; fish is prepared only on an open fire. In some restaurants, the fish in salt is cooked in a … Open

Traditions and mentality of Andalusia

Bullfighting and flamenco rhythms are first associations that come to mind while mentioning Andalusia. Any holiday can’t be held here without national music and performances of professional dancers; performances of matadors have long been a favorite pastime of the indigenous population. Several matador schools, where boys are trained from an early age, are situated in Andalusia. Naturally, their trainings take … Open

Andalusia has a lot of interesting national symbols. One of them is corrida. Many travelers think that this performance is quite cruel so they visit the corrida arena just once. There are such arenas in many big cities. They all are open for tourists. The most famous food symbol of the region is cold gaspacho soup cooked of fresh tomatoes. Despite the fact that the recipe of this dish is quite simple, it is … Open

The Costa de la Luz is famous for its fabulous beaches of golden sand; water sports fans are sure to enjoy resting there. There is a luxury resort in Chiclana de la Frontera, which has long chosen by fans of windsurfing. The beach of El Puerto de Santa María located within a large nature reserve is also good for athletes. Those preferring to relax at wild beaches would find the area of Huelva to be more suitable; … Open

Search touristic sights on the map of Andalusia

Photogalleries of neighbours of Andalusia