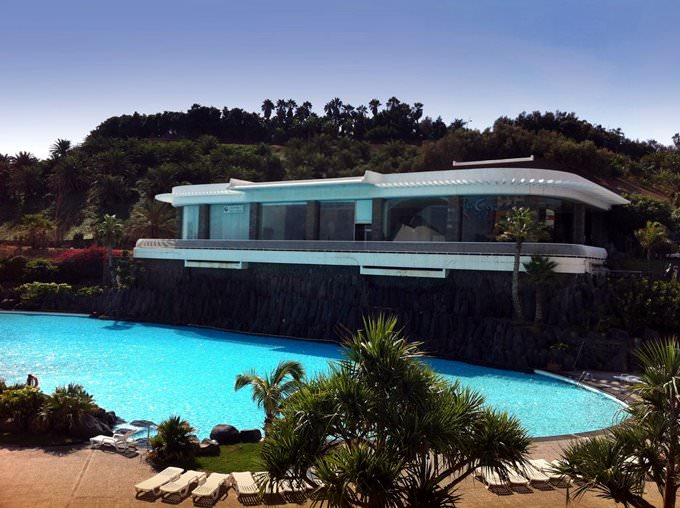 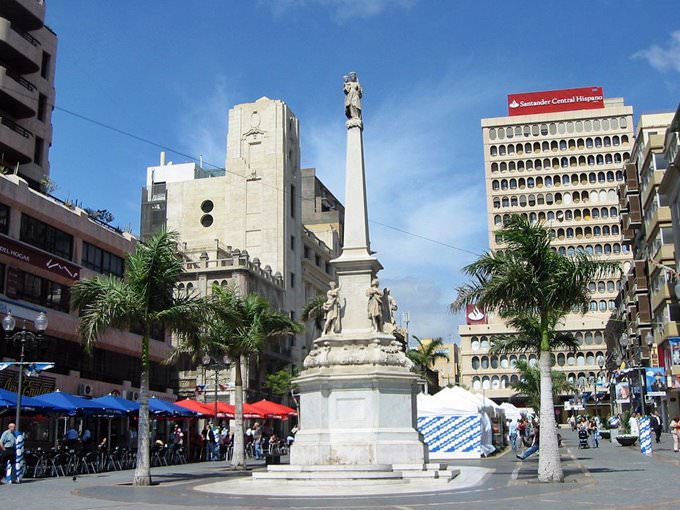 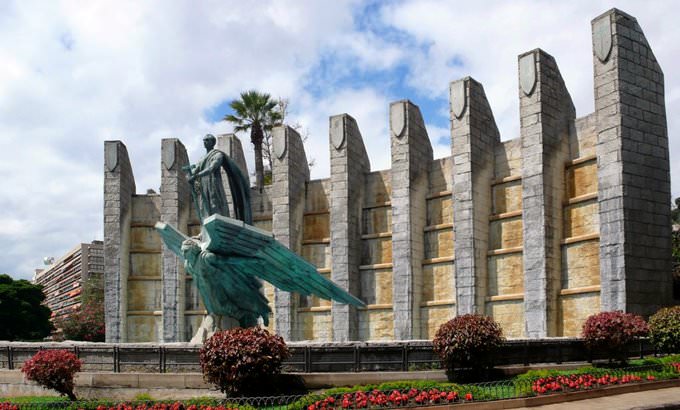 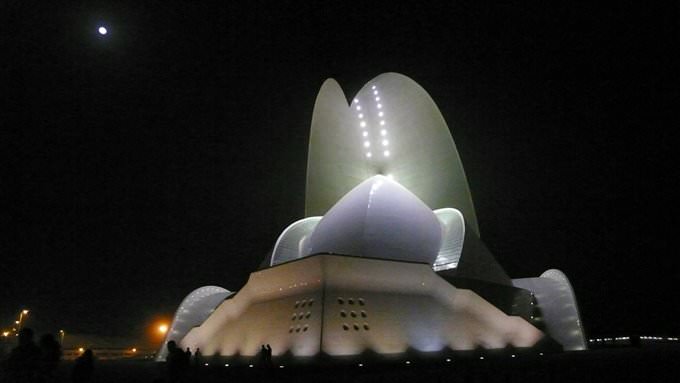 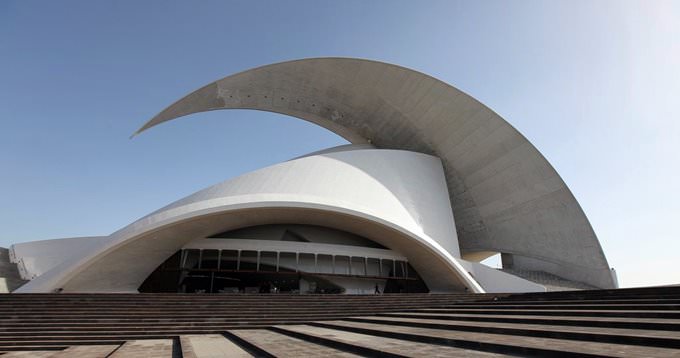 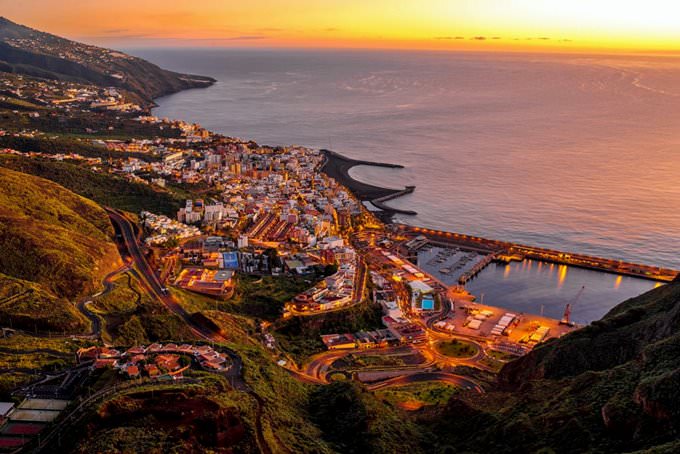 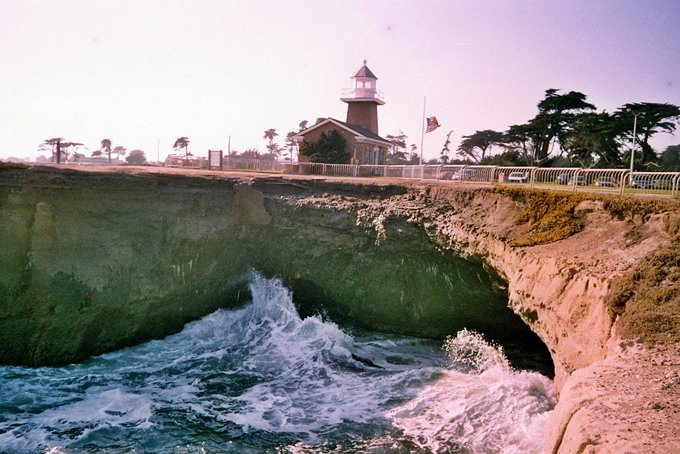 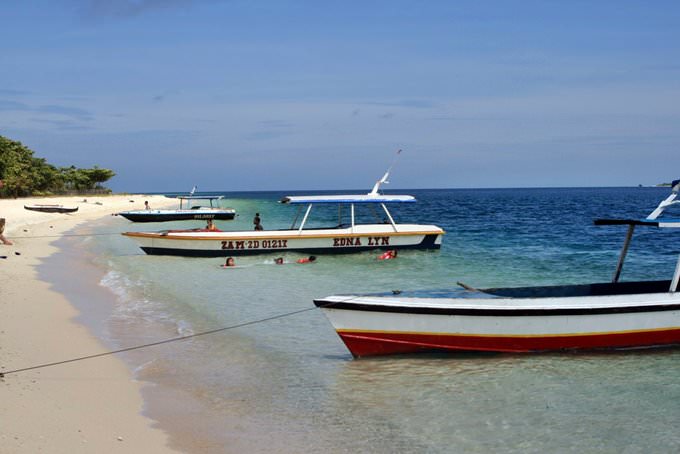 Chapters of the guide to Santa Cruz

Fort of John the Baptist is of great interest from a historical point of view. Many tourists know it under the unofficial name Black Fortress. Its construction took place in the second half of the 17th century. The fortress is the best preserved defensive structure from among presented on the island of Tenerife. Its entire territory is now accessible for tours. July is the best time to visit this historic landmark. … Open

Search touristic sights on the map of Santa Cruz

Photogalleries of neighbours of Santa Cruz

Cordoba
Most of them can be found in the Museo Arqueologico de Cordoba. The museum is divided into thematic sections: religion, daily life, military history, presenting the history of Cordoba from the beginning of the Roman reign to Spanish rule. In the city, you can also visit a great museum dedicated to the most famous dance of Andalusia (of course, this is about flamenco). It is ... Open »
Andalusia
Andalusia is the tourist region of the country; a huge amount of important sightseeing objects can be found there. The world famous palace complex of Alhambra that has become synonymous with luxury and romance is situated in Andalusia. The unique palace complex overlooks Granada; it is situated on a high hill and covers almost the whole of its territory. Walking through the ... Open »
Granada
The old castle of Alcazaba is known as one of the main historical attractions of Granada. The castle is located just a short walk from Plaza de los Alhibes. The large-scale architectural complex was built back in the 13th century during the reign of Mohammed I. Unfortunately, only think fortification walls and several towers have survived from the original building. The height ... Open »
Malaga
The excursion program should include a visit to Palacio Episcopal, a masterpiece of Baroque architecture. Inside you can find a Museum of African and Catholic art. The Palace was built according to the project of Jose de Bada, and it happened in 1756. After the death of the architect, his work was continued by Antonio Ramos. The Ayuntamiento de Malaga building, which houses ... Open »
Sevilla
Bypassing the Plaza de Espana would be simply cruel. This is one of the most recognizable symbols of the city. After the release of the film “Star Wars. Episode I: The Phantom Menace”, many people found out that one of the main sights of Seville is the city of Theda from the planet of Naboo. This is one of the most beautiful places in all of Spain, evoking mixed feelings of ... Open »
Benalmádena
In Benalmadena, you will find historic landmarks of different epochs. The town still has fragments of the medieval protective constructions. Gorgeous watchtowers Torre Muelle, Torre Bermeja, and Torre Quebrada are among the most spectacular sights of the region. These towers were built in the 15th century. For many years, they protected the coastline from invasions. After ... Open »
OrangeSmile.com - online travel reservation expert providing reliable car rental and hotel booking services. We feature more than 25.000 destinations with 12.000 rental offices and 200.000 hotels worldwide.
Secure Server