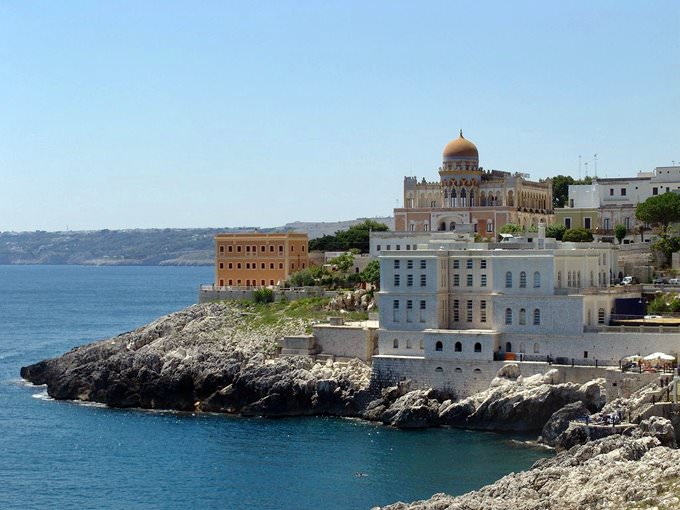 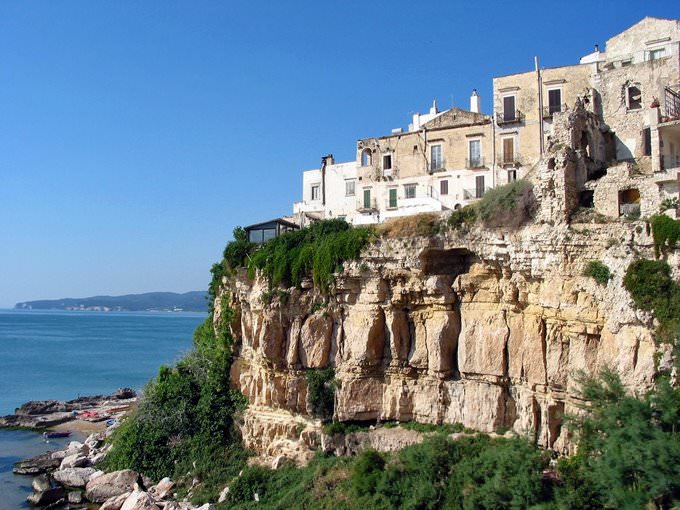 Vieste, Gargano by Pizzodisevo, Slowly I Will Recover @flickr 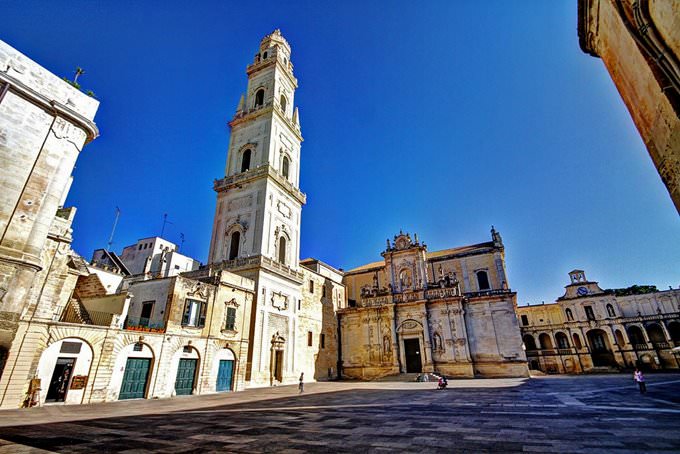 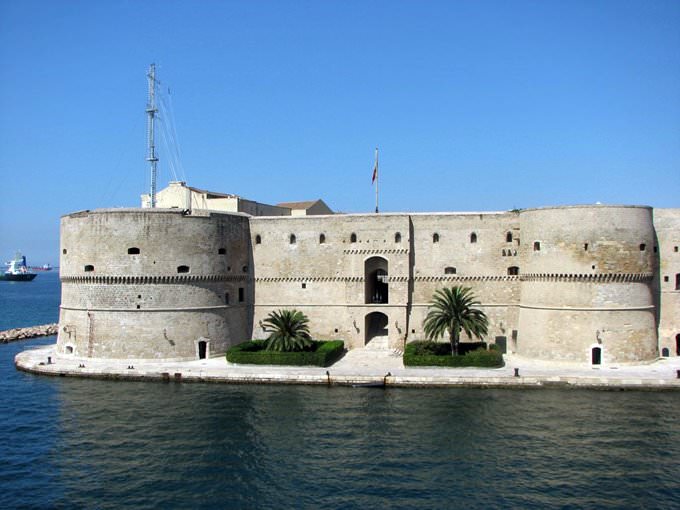 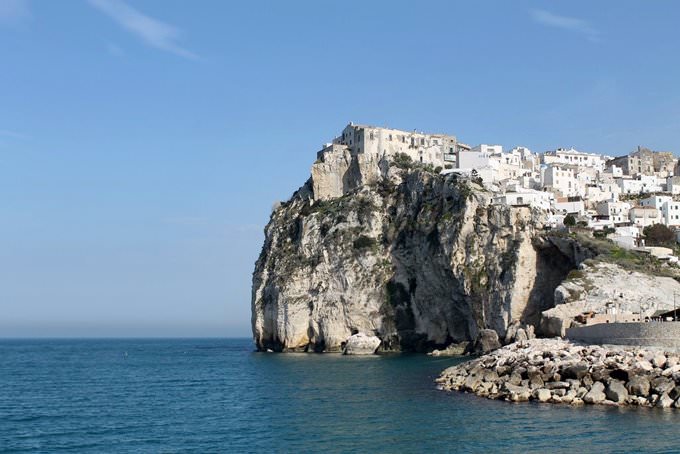 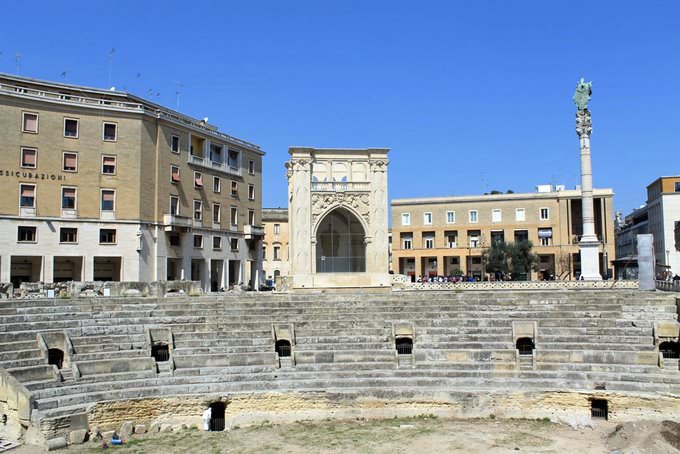 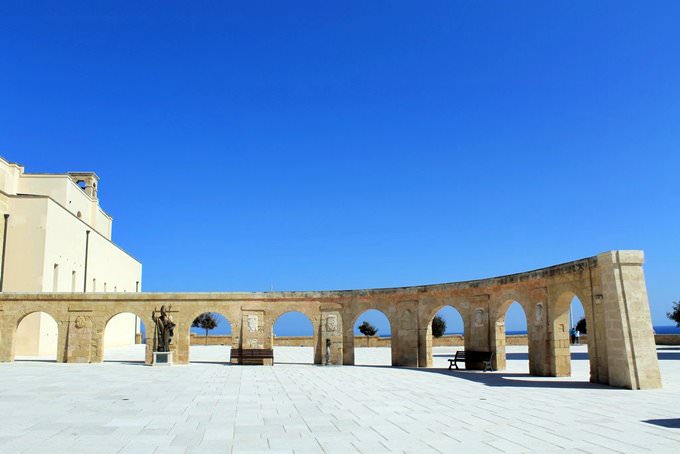 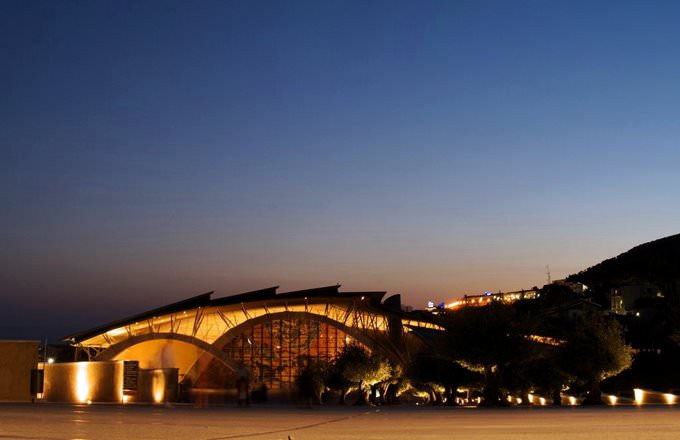 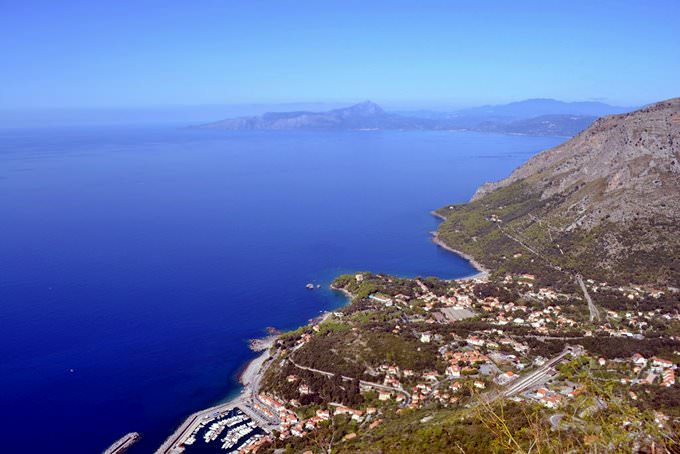 Chapters of the guide to Apulia

Traditional Italian pasta is an everyday dish here; only in Puglia gourmets can taste orecchiette cooked following an old recipe. Literally, the name of this dish can be translated as ‘little ears; ‘ it is a classic home-made pasta cooked with a rather unusual component, turnip. Among the most popular vegetable dishes is tiella. It is made of various vegetables with rice, mussels and potato; the dish turns out … Open

Traditions and mentality of Apulia

Local farmers are major producers of cheese, which is now delivered in a variety of countries around the world. Indigenous people recognize exclusively home-made cheese and consider products made on large-scale plants to be fakes. During the year, there are fairs and festivals of cheese in various cities in the region; products of the best producers are represented there. Territories of some farms have small dairies … Open

Those who prefer to vacation in a desert and calm atmosphere should visit Castrignano del Capo. The coastline here is framed with impregnable rocks. Travelers can reach some sites only by boat. The guests of the resort can combine beach recreation with walks along picturesque places. Hundreds of years ago, the rocky area became a safe shelter for Byzantium monks. There are several interesting religious sites. … Open

The popular resort of Margherita di Savoia has won recognition not only thanks to a decent selection of beautiful beaches, but also because of thermal springs situated there. Guests of the resort have a unique opportunity to combine a beach holiday with wellness procedures and scenic walks. The resort of Porto Cesareo is ideal for divers. The main feature of this stretch of coast is the presence of dozen amazing … Open

7. Fans of event tourism would be interested to visit Bari in the first half of May, when the city celebrates the day of its patron saint, Nicholas. Despite the fact that the event has a religious nature, it is considered one of the funniest and relaxed in the region. 8. The capital and other major cities of the region have great tourist centers that are usually located on the main square or near important tourist … Open

Marina di Andrano also offers a relaxing rest on the beach, but it’s good for an active pastime too. Apart from the picturesque coast, the town features incredibly beautiful natural objects, including extensive parkland and woodland. The most popular beach of the resort is Zona Grotta Verde featuring an important natural landmark, one of the many karst caves. Castrignano del Capo attracts tourists, which … Open

Search touristic sights on the map of Apulia

Photogalleries of neighbours of Apulia