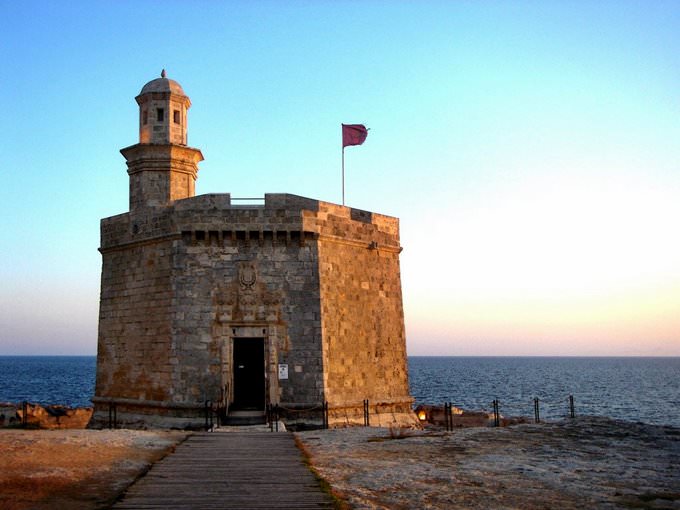 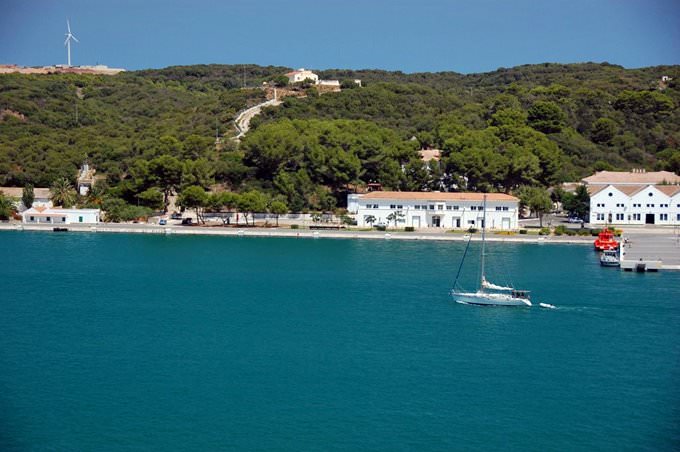 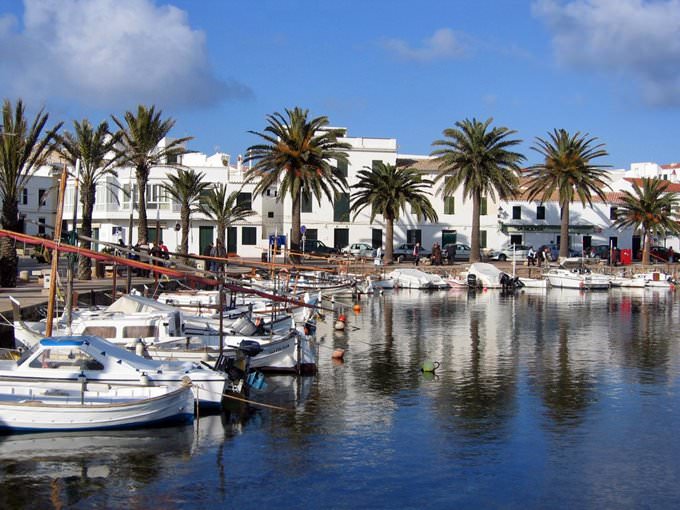 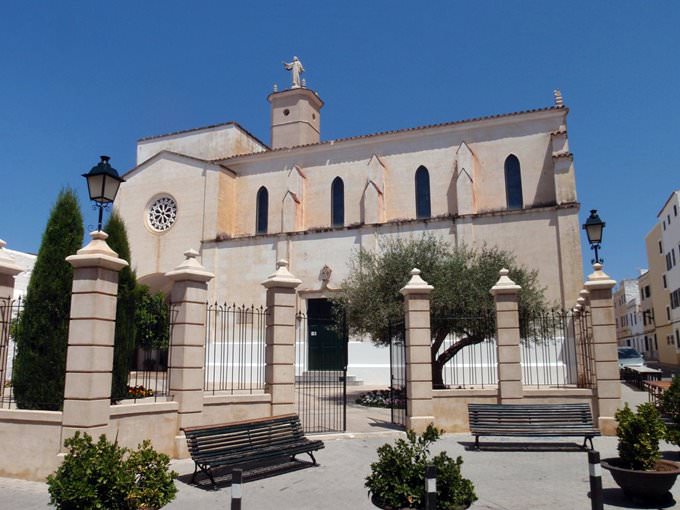 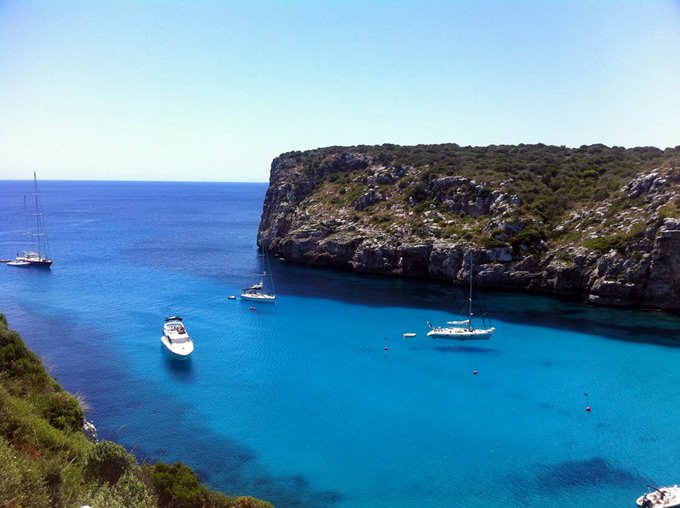 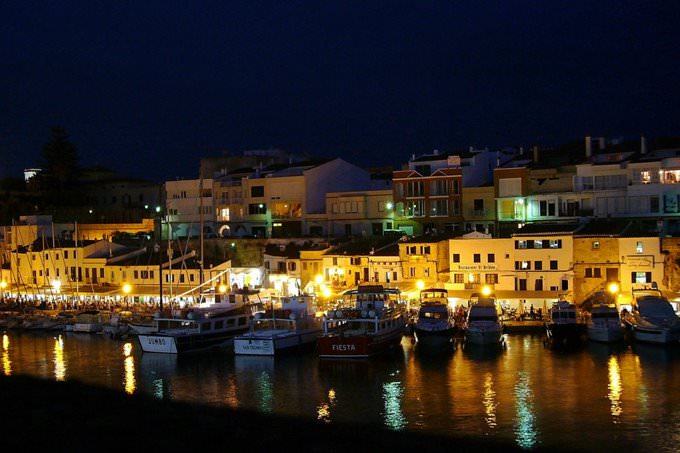 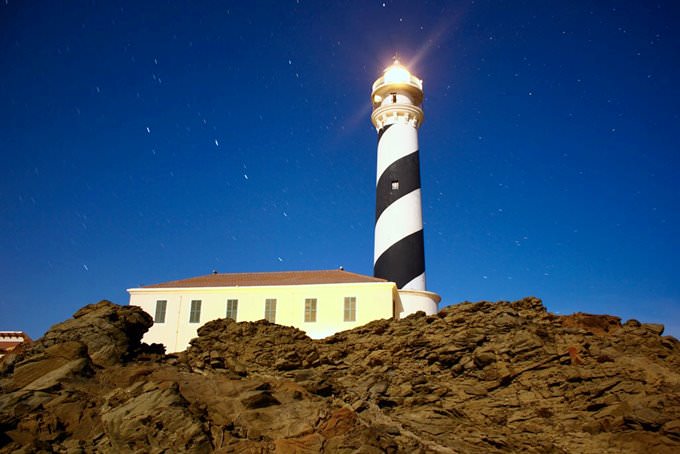 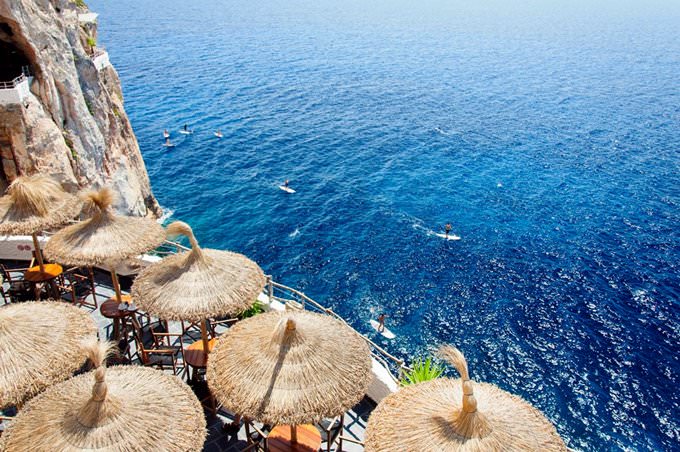 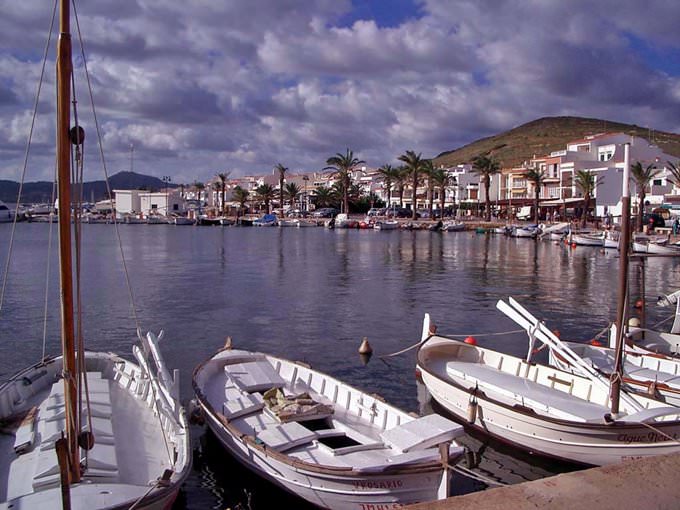 Chapters of the guide to Menorca

Island of Menorca offers its guests hundreds of attractive hotels; all of them have unique features. La Quinta Resort & Spa luxurious hotel complex is situated at Son Xoriguer resort. It’s the one of the most sought after and popular hotels of the island. La Quinta hotel is designed in colonial style; its interior is enriched with works of modern artists. The hotel can boast one of the most luxurious day spas … Open

Menorca is the best destination for open air enthusiasts. The most favorable part of the island for hiking is its center featuring the fusion of scenic green meadows and stone deserts. The contrast of stones and greenery adds exquisite charm to trips and tours. During the excursions tourists will come across numerous exotic plants and flowers. A variety of unique herbs and bushes grows on Menorca. Many tourists … Open

Menorca will meet its guests with a good choice of gastronomy destinations among which travelers will find as budgetary family owned eating houses so upscale restaurants specializing in haute cuisine. One of the brightest and most popular restaurants of ethnic cuisine is Es Tast de na Silvia. Its guests will find all the popular dishes of Spanish cuisine as well as plenty of chef’s specialities and delicacies. … Open

Menorca is often referred to as the island of fire and winds. The island is mentioned in numerous interesting legends. Thus, the name of the island of fire was given to Menorca by the Phoenicians. When their ships got close to the island they saw a coast in bright fires and lights the origin of which is still undiscovered and has not got any scientific proof. Local people cautiously keep the cultural heritage and … Open

On the island, there are many unique archaeological areas and monuments. An excellent example is the stone monument Naveta-d’es-Tudons. It is a stone crypt, which was built in the 16th century BC. The shape is like a little inverted ship. The main feature of the ancient crypt is an unusual form of construction. It is made of stones without any fastening elements. The stones in the crypt are lined in the form … Open

The aqua park “Aquarock” situated in the resort of Kalan Bosch is equally attractive. It is largely focused on children, yet will be interesting for grown-ups too. There are excellent small pools with safe slides for kids and relaxation areas for genuine devotees of extreme sports in the aqua park. For the convenience of guests, there are a few comfortable cafes in the water park and even a shop where you can … Open

Search touristic sights on the map of Menorca

Photogalleries of neighbours of Menorca