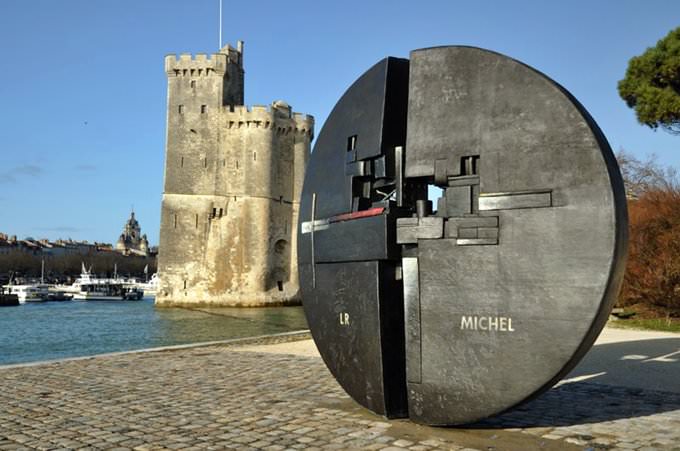 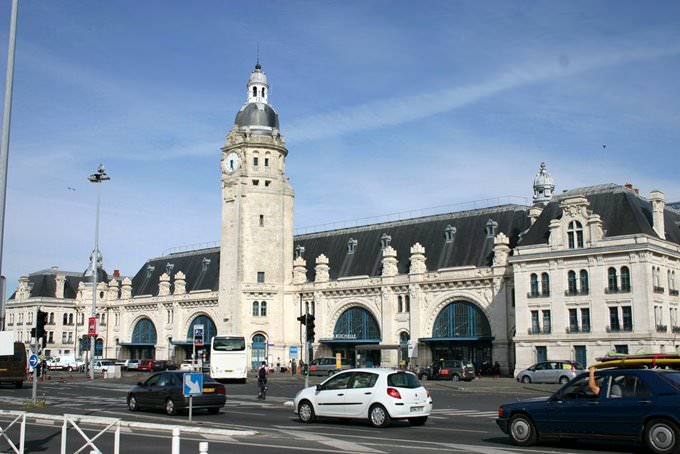 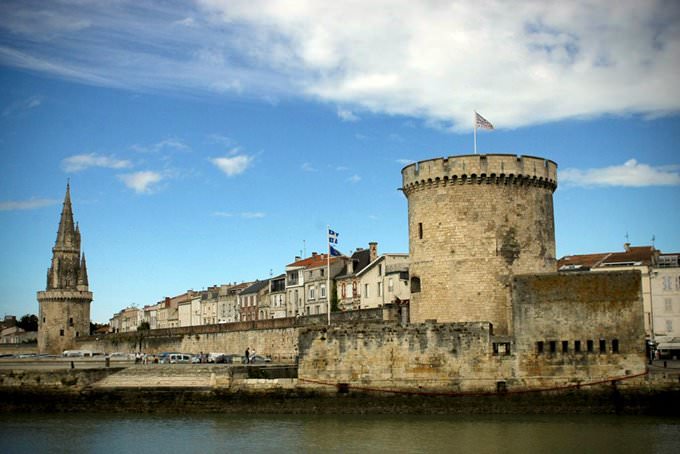 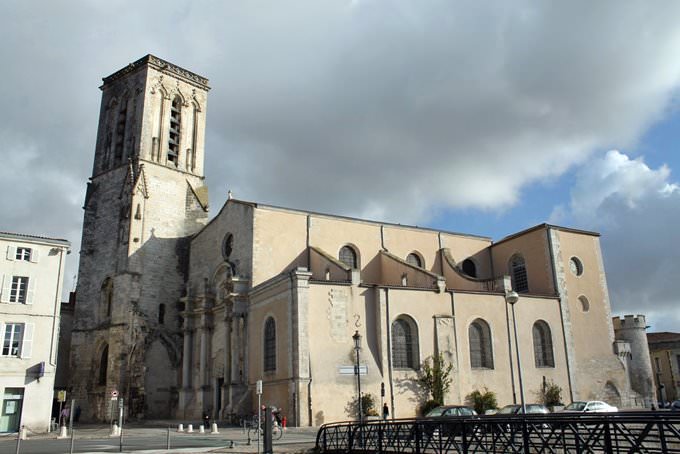 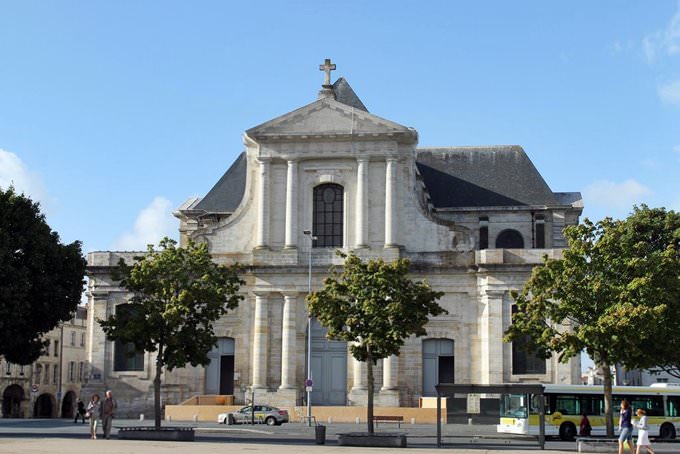 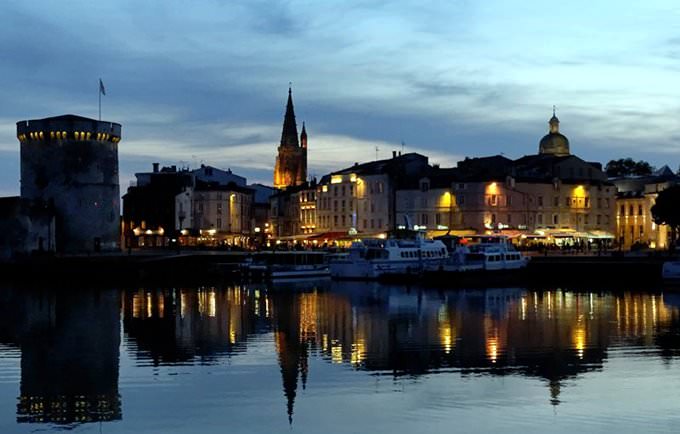 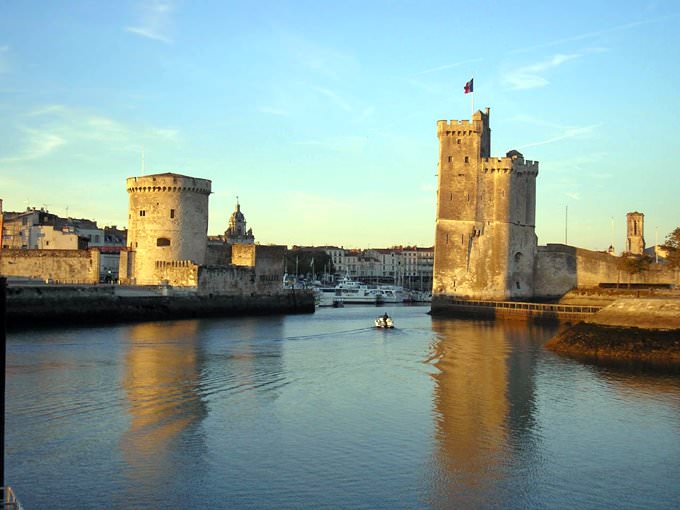 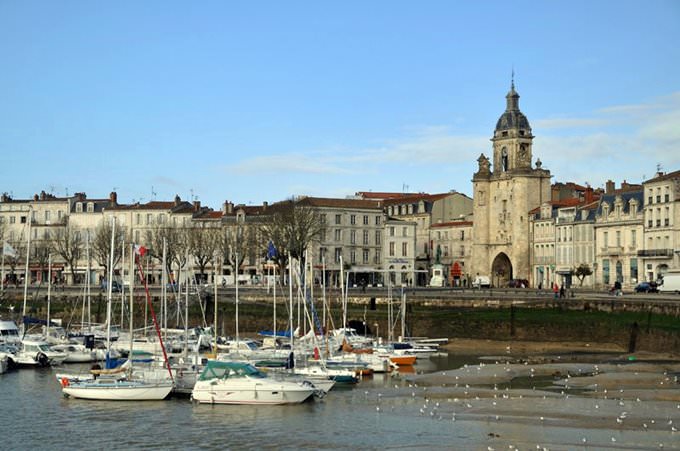 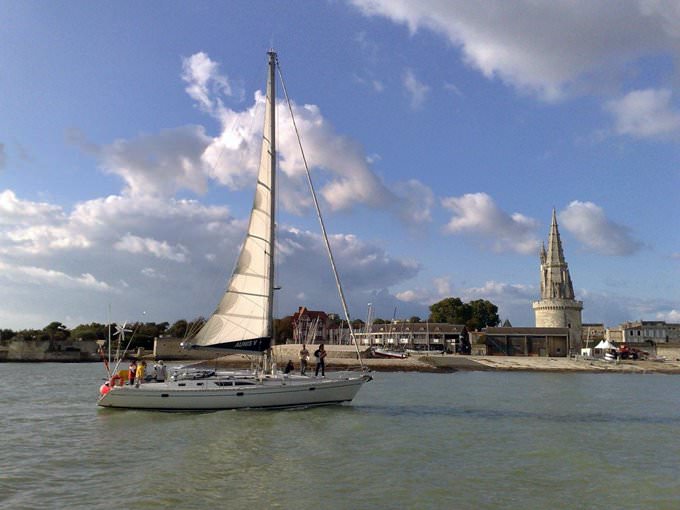 Chapters of the guide to La Rochelle

La Rochelle is a town in France located on the west coast of the Bay of Biscay in Poitou Charentes. The distance from La Rochelle to Paris estimates 470 kilometers. The number of population of this city estimates approximately 77 thousands of people. There are no beaches in this town. The closest one to the city is located three kilometers west from the Old Port. It is called Les Minimes and is located on the … Open

La Rochelle is a beautiful city with an abundance of historical sites. Those, who want to stay away from the bustle of big cities and noisy entertainment centers inherent to most popular resorts, would enjoy staying here. Most excursions begin in the port area of ​​the city, next to which a main landmark, the citadel of the 16th century, is situated. Walking through the old port area and observing majestic … Open

La Rochelle isn't distinguished by an abundance of noisy entertainment venues and nightclubs, but both fans of active pastime and dancers would find a suitable place to relax here. In the suburbs there is well-known resort area of ​​Les Minimes, there is a popular beach and a couple of attractive bars there. Beautiful beaches can be found on the island of Ré, they are very popular among travelers who stay on … Open

It is simply impossible to imagine the full-fledged vacation without visiting local gastronomic places. Vacationers can find attractive restaurants and cafes in each area of ​​La Rochelle, and an overview of the most popular venues will help you not to get wrong. The luxurious Le Belvédère restaurant is located on the coast and offers popular French dishes. Despite the high status of the restaurant, there is … Open

The exhibition was organized in 1973 for the first time and now a large-scale festival is accompanied by all kinds of sporting events and other entertainment activities directly related to the marine theme. Surprisingly, such a rich festive calendar doesn't prevent La Rochelle from remaining a very harmonious and calm town that hasn't lost its historical charm. Locals are proud of their unique culture and always … Open

In the heart of the historic district, you can see the building of the old town hall. Its construction began in 1595 and lasted for 11 years. The town hall is a spectacular example of architecture in the Renaissance style. Not only the building itself, but also the defensive wall surrounding it has survived up till now. It has long lost its original value of the building of the city government. Now it houses one of … Open

Search touristic sights on the map of La Rochelle

Photogalleries of neighbours of La Rochelle