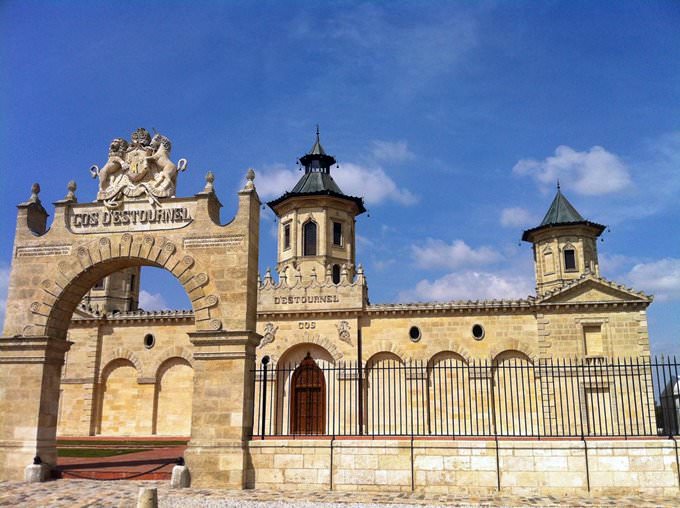 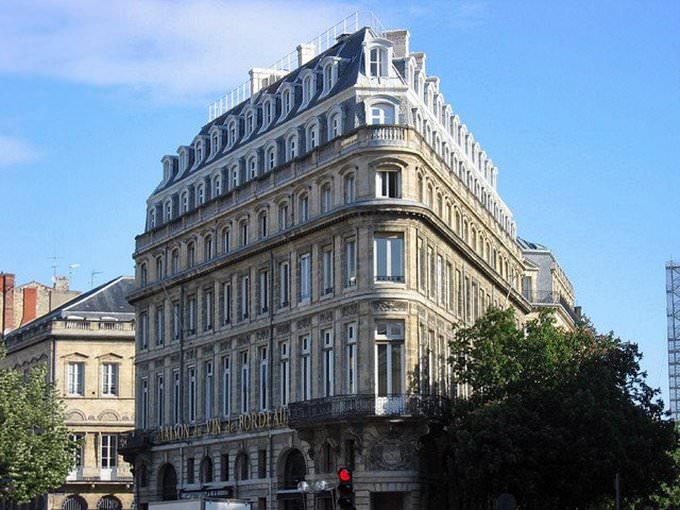 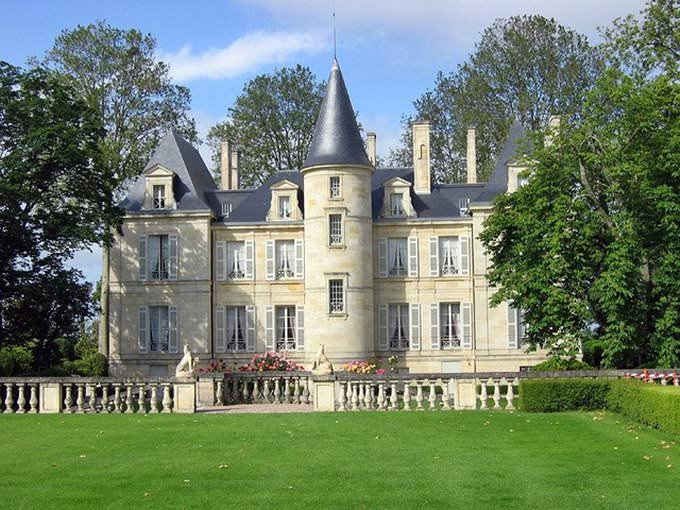 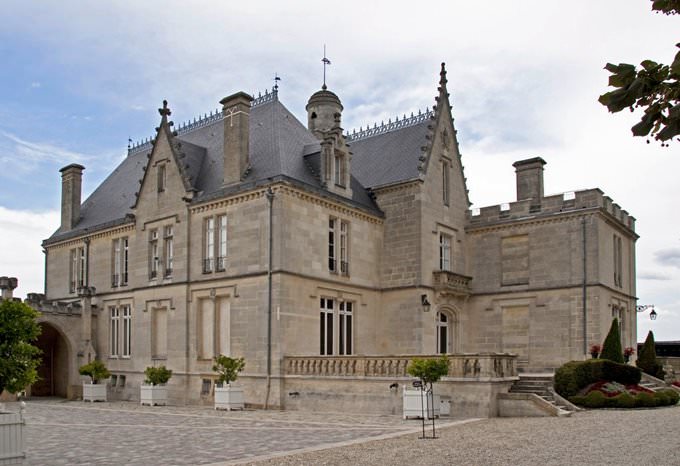 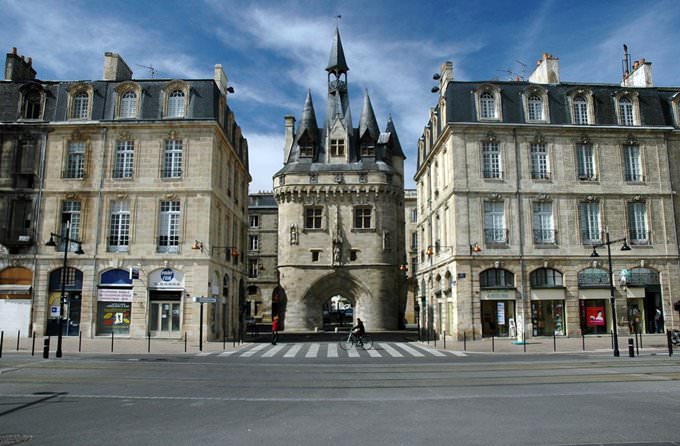 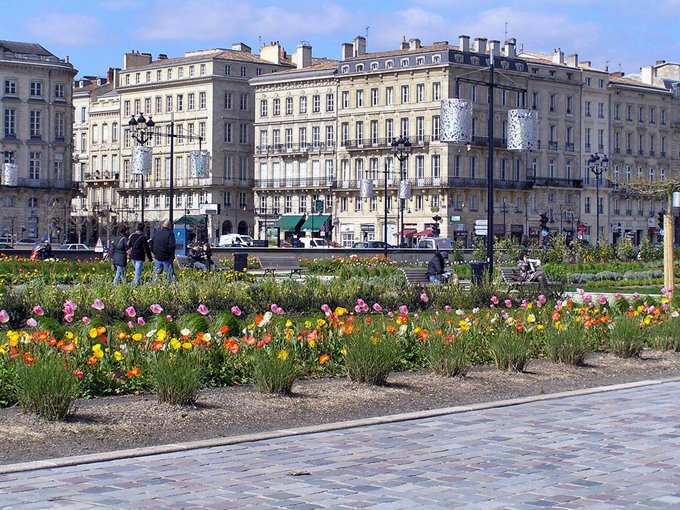 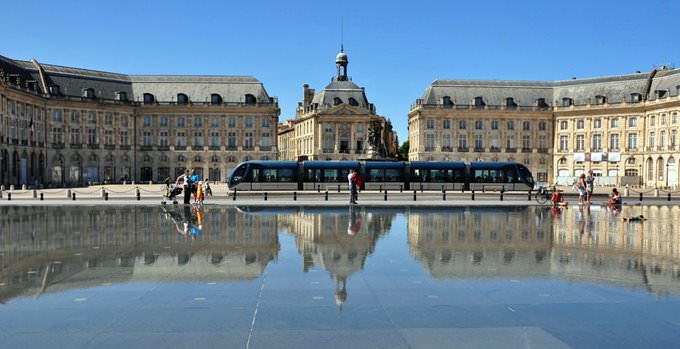 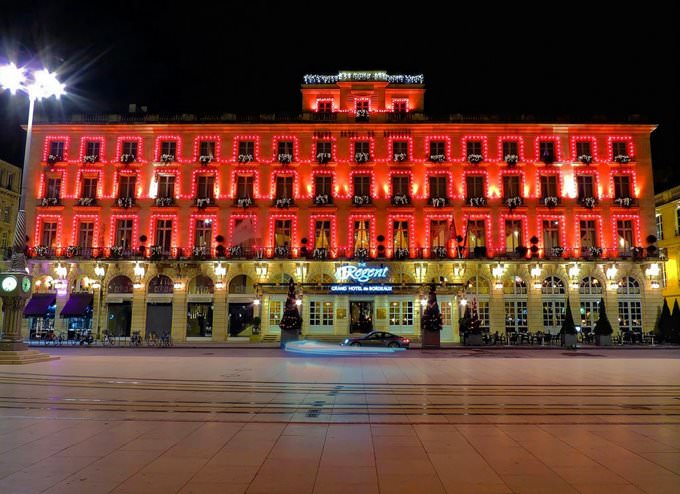 Chapters of the guide to Bordeaux

Urban-style Hotel Burdigala Bordeaux - MGallery Collection can be found near the historic district of Bordeaux and is aimed at a wide range of guests. Travelers who do not save on accommodation will be able to choose one of the advanced rooms. In addition to the incomparable interior design, such rooms feature a large marble bathroom with natural light. The real pride of the hotel is Le Jardin de Burdigala national … Open

Bordeaux for children - what to visit

The Trampoline Park - Let's Jump Bordeaux, is also an interesting entertainment center, where both adults and children can have fun. The main attractions here are various trampolines and springboards. For the visitors, there are several innovative playgrounds, including playgrounds for the younger ones. In the center, there are special halls for children's parties. Suitable entertainment can be found even for the … Open

The design of Aquitain Hotel that is housed in a beautiful 19th-century building can also be called unique. Its cozy rooms are painted in different colors, so hotel guests will have the opportunity to choose a room decorated in lilac, scarlet, blue or orange. Design accessories in the rooms are also unique. In some of them, original paper balls are suspended from the ceiling, while in others, standard chandeliers … Open

Anyone who expects to bring a bottle of gorgeous French wine from Bordeaux, should come by the Maison du Vin store. It is one of the largest specialized shops in the city, that conducts cognitive activities dedicated to the art of winemaking. Everyone can participate in wine tasting, and register for sommelier courses, and in just a few sessions learn how to distinguish wines by variety. Not far from the city … Open

Many connoisseurs of the traditions of the past would likely prefer QUALYS-HOTEL La Tour Intendance. Its rooms are decorated in a harmonious modern style, some of them have retained the original stone walls, while others have very beautiful antique furniture. The historical atmosphere reigns not only in the rooms but also in public areas of the hotel where you can see old paintings, porcelain figurines and artisan … Open

3. The locals are not very good in speaking foreign languages, so tourists are recommended to take a French phrase book to their trip. By the way, sometimes local people are wary of the Americans and British, as well as people who try to talk to them in English. Many citizens will pretend that they do not understand English. However, visitors who try to speak their native language will surely gain great … Open

Search touristic sights on the map of Bordeaux

Photogalleries of neighbours of Bordeaux