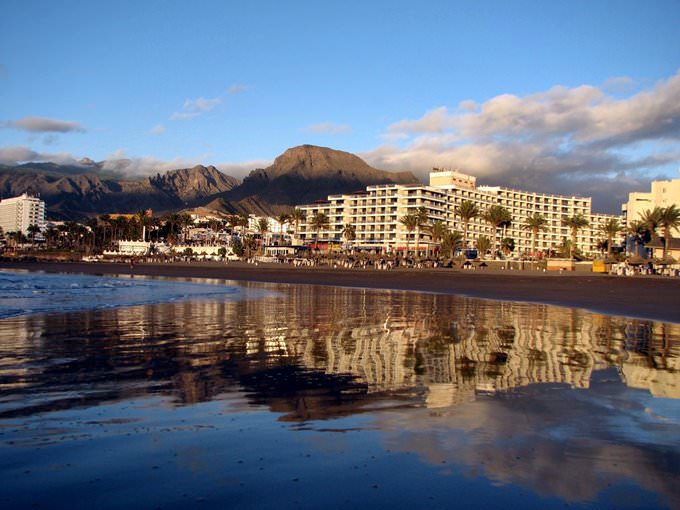 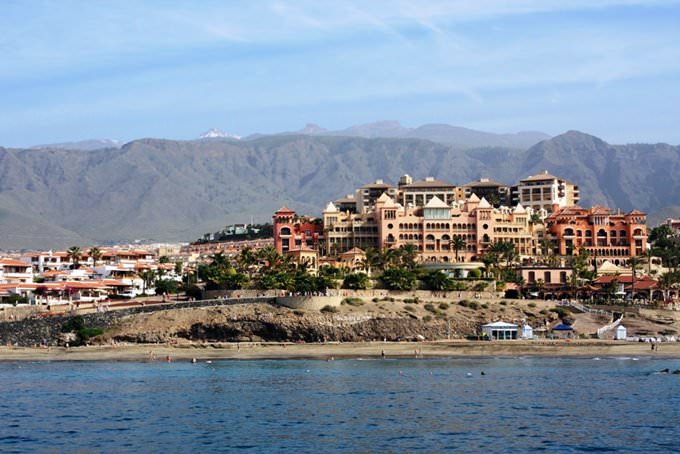 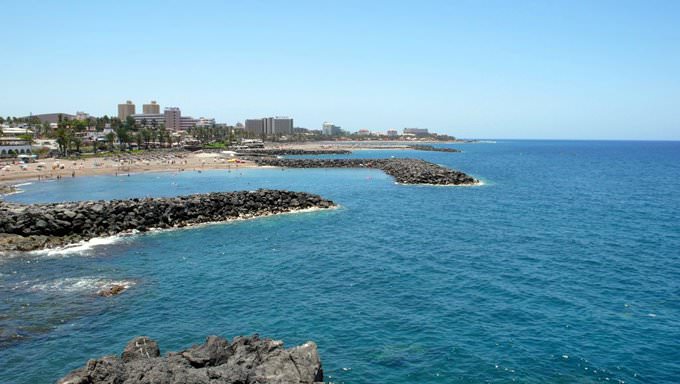 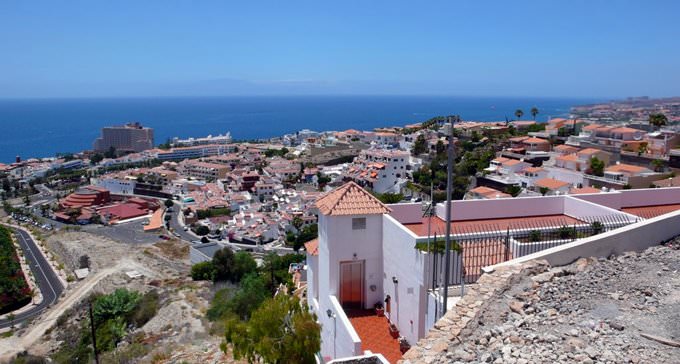 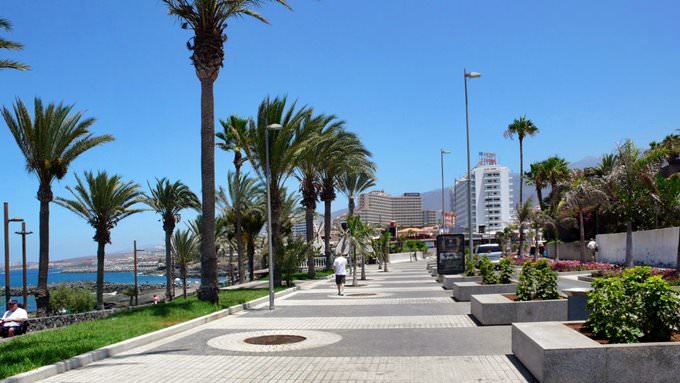 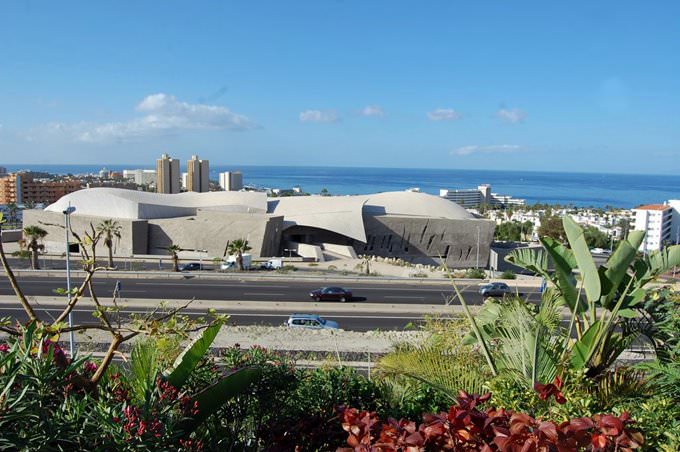 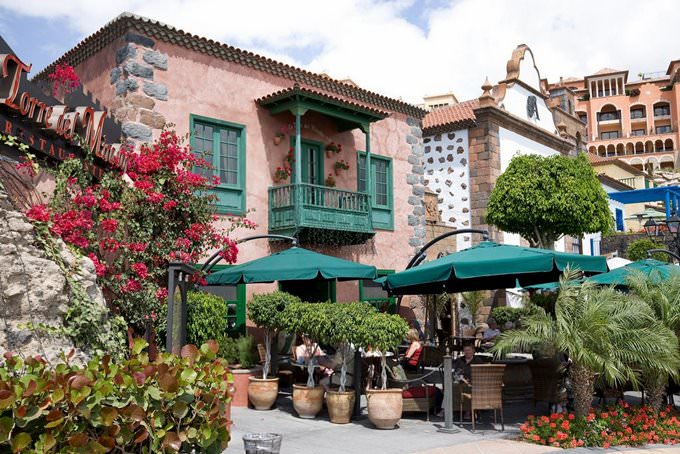 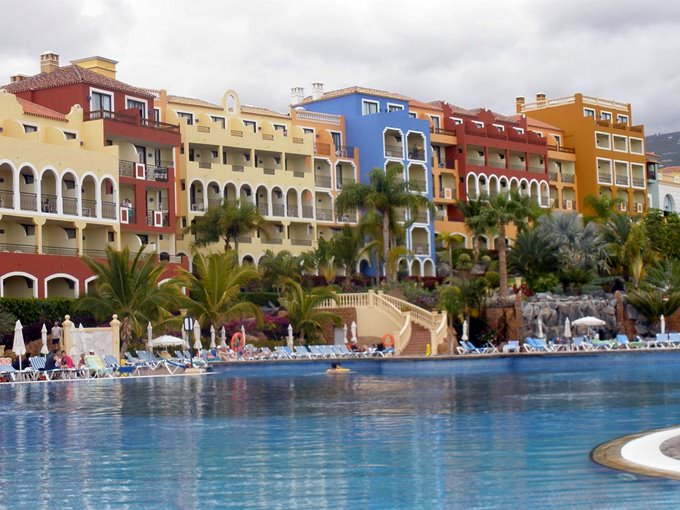 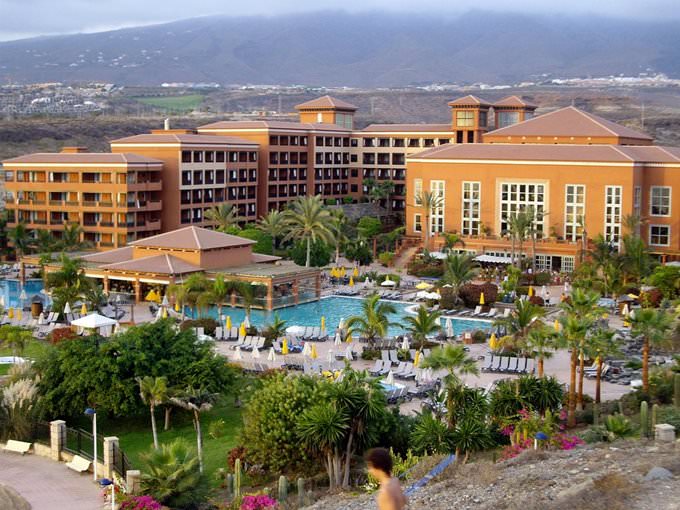 Chapters of the guide to Adeje

Sebastian is a well-known restaurant dedicated to the national cuisine. Besides simply perfect menu the restaurant offers visitors to enjoy a diverse cultural program. This dining facility is a perfect choice either for travellers with kids or for business events. If necessary, the restaurant’s staff can organize a banquet. The Mediterranean cuisine restaurant Coeur de Filet accepts guests until late in the … Open

Casa Rural Tajona & Granero definitely stands out among the most unusual hotels of Adeje. It also occupies a charming old villa and offers travelers two rooms with romantic decor. Each room has a large four-poster bed and a private terrace. The surrounding territory resembles the unusual open-air museum. Here, among the dense tropical undergrowth you can see very real historical artifacts: an old stone well, a lot of … Open

Traditions and mentality of Adeje

New Year is one of the most favorite holidays of the local residents. New Year's celebrations last around 12 days. The holidays start on December 25 – the Christmas Eve. After that the night of December 31 is celebrated as New Year, and then, on January 6, the locals celebrate the day of the Magi. The latter holiday is sometimes called the Day of the Three Kings. In the morning of the celebration three kings … Open

Not less interesting is the fortress of Casa Fuerte, named after its founder. This fortress was built in 1553 to protect the coast from constant invasions of pirates. More than three hundred years the impregnable fortress protected the town from uninvited guests, and in 1902 it was almost completely destroyed during a major fire. In the walls of the fortress were kept many valuable historical artefacts. The few … Open

One of the most prestigious hotels in Adeje is Sheraton La Caleta Resort & Spa. It’s surrounded by a tropical garden, where three beautiful pools and terraces of solemnly decorated restaurants are hidden in thickets. Design of rooms is also amazing, they are decorated in bright colors and furnished with exclusive wooden furniture in traditional style. The roof of the hotel is equipped with chic lounge areas … Open

Isla Bonita hotel is aimed at the romantic natures and fans of contemporary style. Its rooms are painted in blue and white colors and decorated with large paintings and flimsy fabrics. Public areas are full of designer’s accessories: original furniture of bright colors, large floor lamps and plants. One of the most unusual mid-priced hotels is Holiday Complex Tenerife. This small hotel has 6 rooms, each of … Open

Search touristic sights on the map of Adeje

Photogalleries of neighbours of Adeje