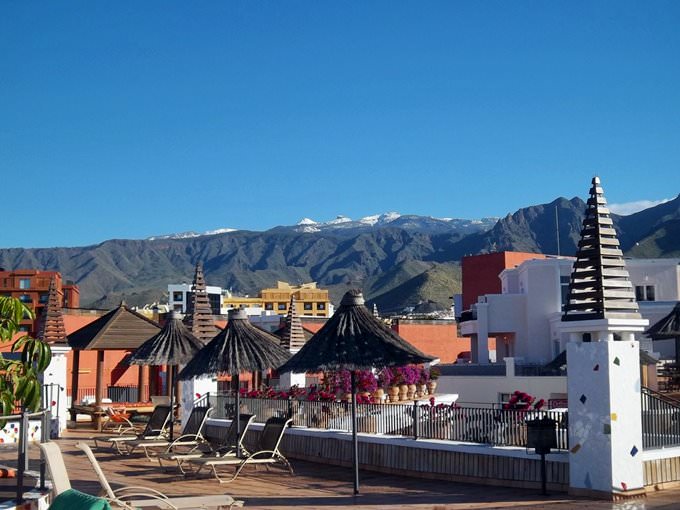 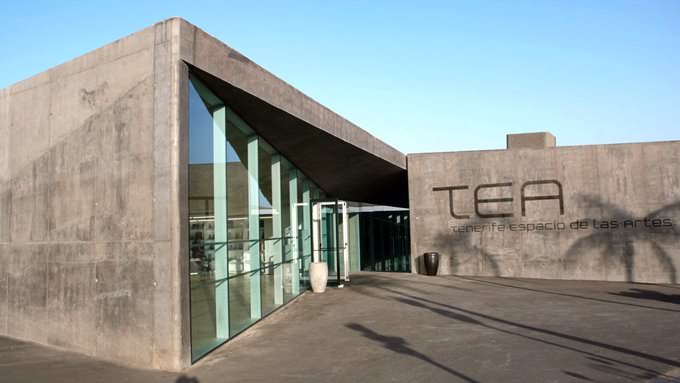 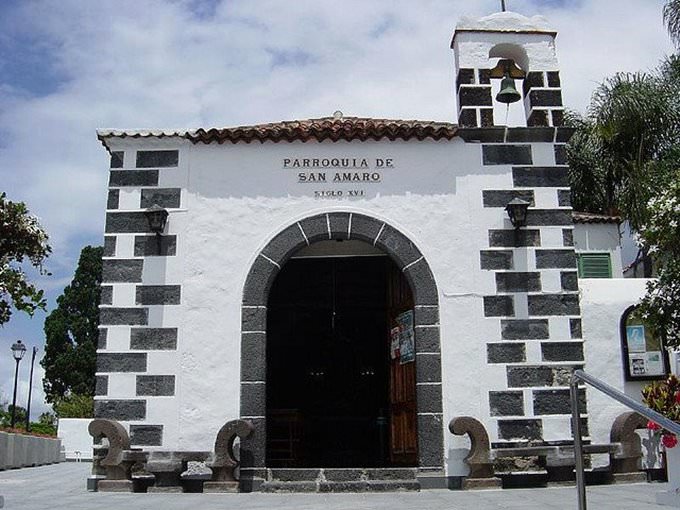 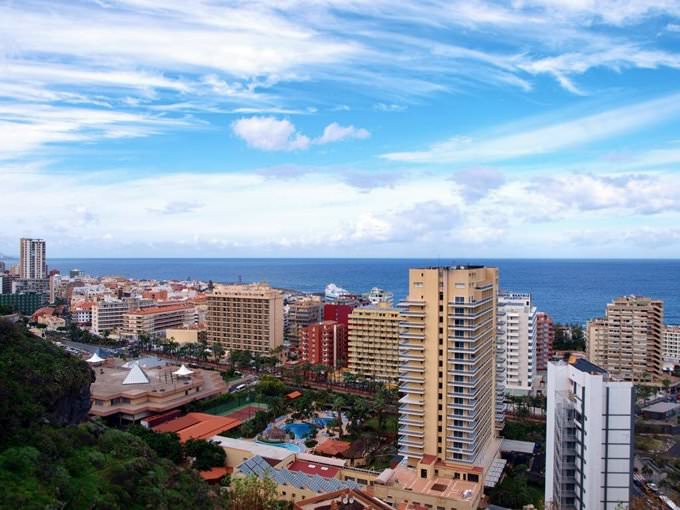 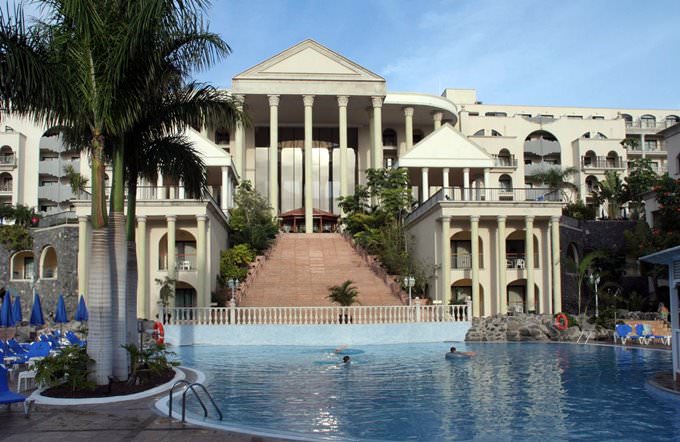 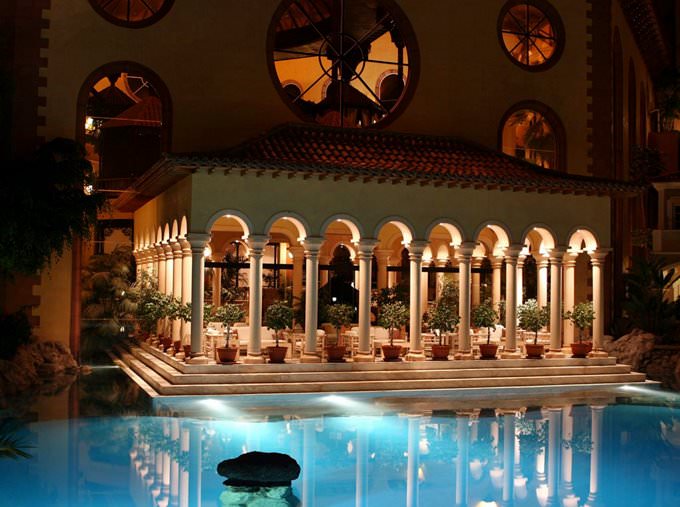 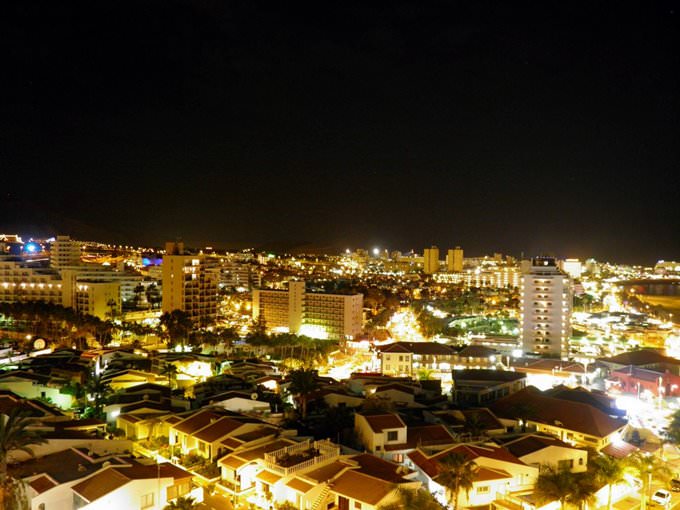 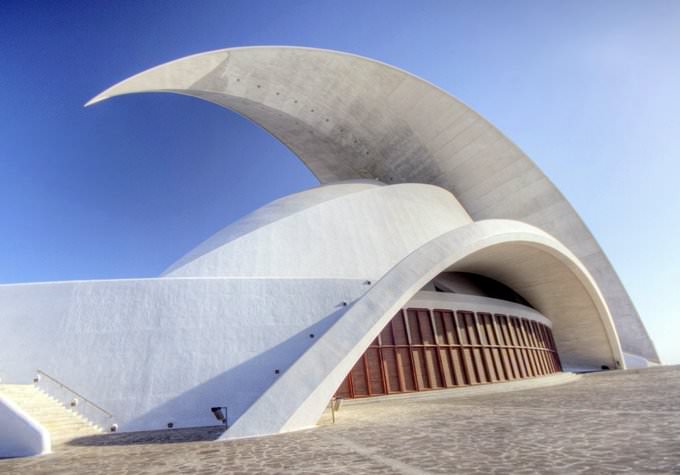 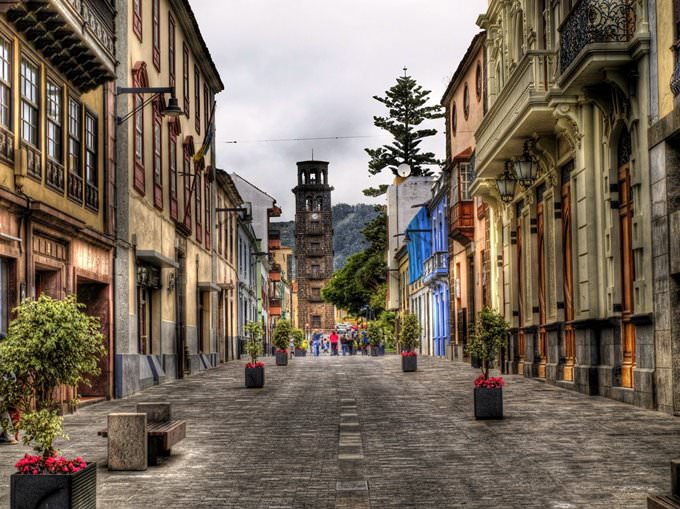 Chapters of the guide to Tenerife

Besides architectural and cultural attractions, Tenerife Auditorium should be mentioned. This cultural center is a venue for music concerts and other events. The building of the concert hall is considered to be the most unusual and attractive architectural monument of the island. Next to this open-air museum is Pueblo Chico park housing miniatures of the most interesting attractions of the Canary Islands. Of … Open

Tourists who like to live in historical hotels would be fond of Iberostar hotel in Santa Cruz de Tenerife. It occupies the fully renovated picturesque colonial building with elegant apartments. Rooms are decorated in shades of white in ultra-modern style and complemented with huge photos. Popular Red Level at Gran Melia resort hotel is situated in Red Level at Gran Melia. It offers its services to adult tourists … Open

Search touristic sights on the map of Tenerife

Photogalleries of neighbours of Tenerife