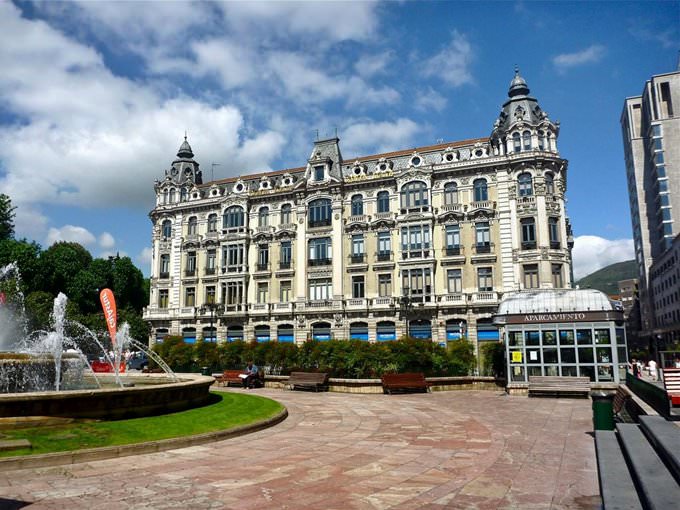 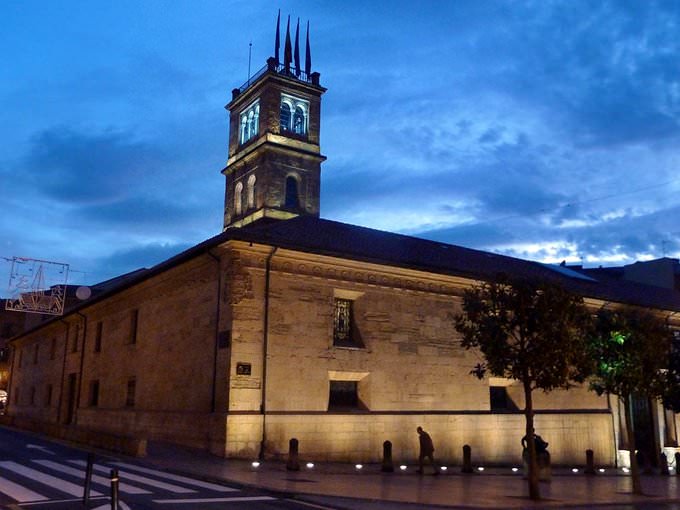 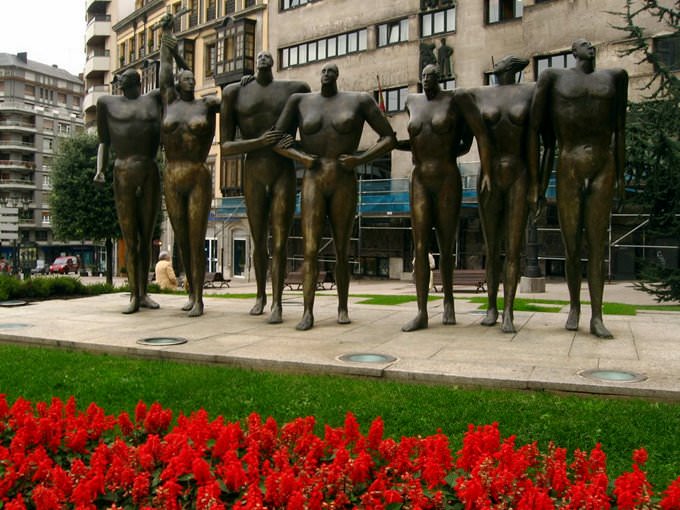 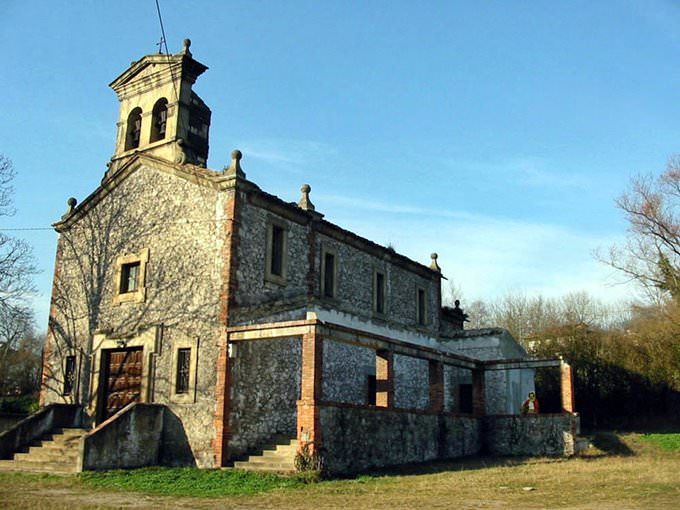 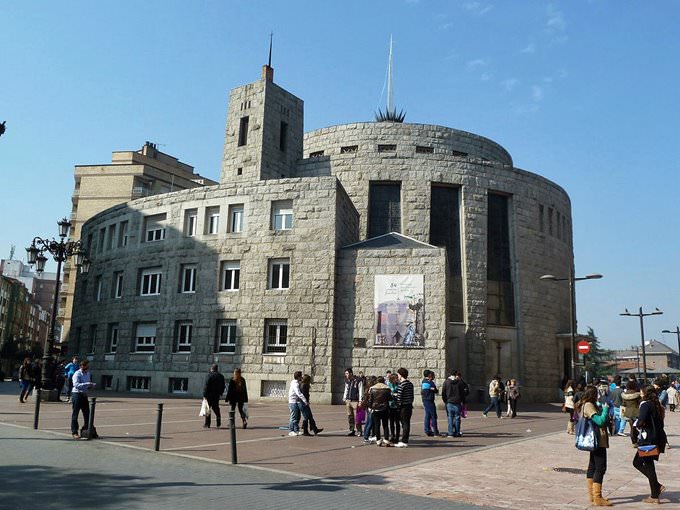 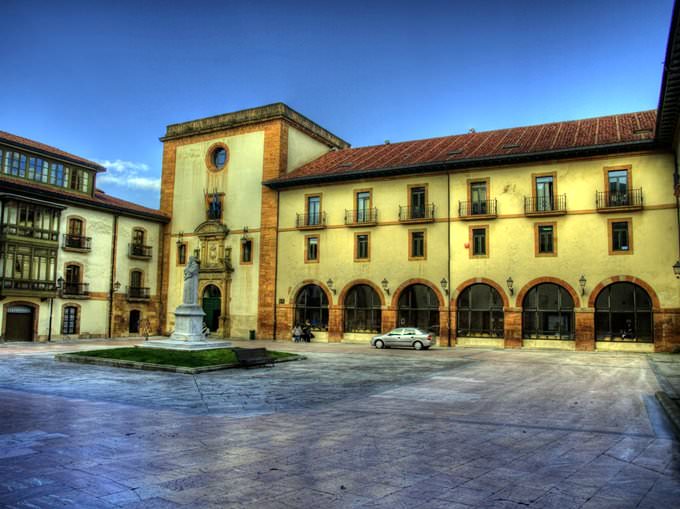 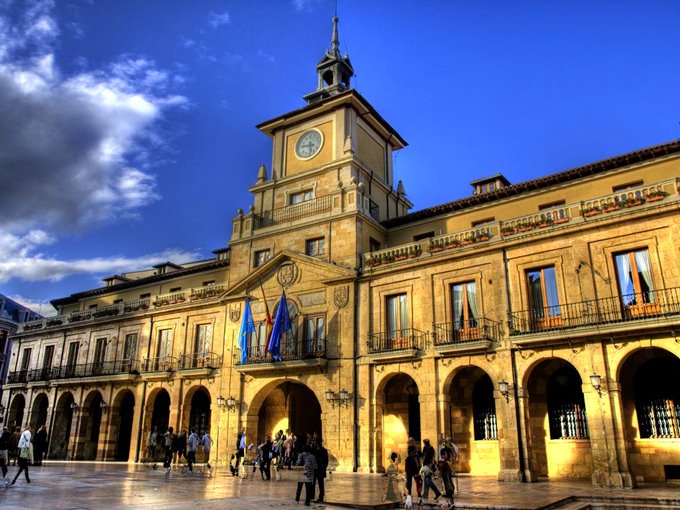 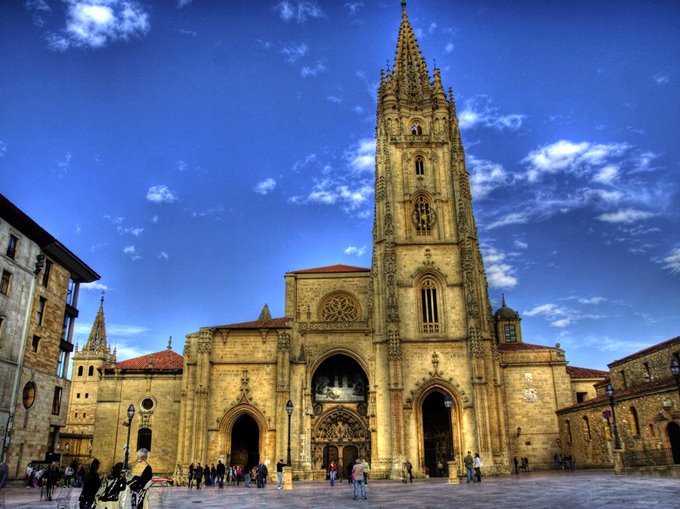 Chapters of the guide to Oviedo

While in the capital of Asturias, it is worth trying some escape quests. Centers of this kind are aimed at both beginners and experienced players. Hora de Escape offers only one pirate themed room, which, however, doesn't make it any less popular. Yurmuvi invites its visitors to plunge headlong into the atmosphere of the novel “Twenty Thousand Leagues Under the Seas” and feel like Captain Nemo, or like Dorian … Open

Festivals and events in Oviedo

September 19th is a traditional holiday for celebrating the Día de América en Asturias. The event is dedicated to Asturians who went to work in America and could return to their families only in summer. Every year, about two thousand people witness the colorful carnival, and political figures of Asturias take part in the march too. Besides the parade, visitors will enjoy a rich music program and street parties. … Open

9. Drivers should keep in mind that no valuable things should be left in a car as even an empty bag on the car seat can attract robber’s attention who will severely damage the car hunting the haul. 8. Setting off to city exploration one should necessarily have a copy of passport which should be previously authenticated. Documents in original as well as valuables and cash should be stored in safe … Open

Plaza del Fontán is a historic square where the city’s most popular indoor market can be found. People come here in search of fresh vegetables and fruits, dairy products and meat delicacies, as well as other popular products of regional production. An interesting feature of the covered market is the so-called sidrerías- small bars serving apple cider. Small bottles of cider serve as popular tourist … Open

Oviedo for children - what to visit

The city has several interesting entertainment centers for the whole family. For example, in Laser Tag Asturias and Astur Paintball, you can have fun playing a team game. Such a pastime is the best way to increase the level of trust relations between all family members. It'd also be interesting to get acquainted with the life of local people in different eras, and for this, the city has the Centro de Interpretacion … Open

An outstanding cultural center is the Fine Arts Museum of Asturias occupying a complex of three historic palaces. The extensive collection of this museum began to form in 1969, and now it includes more than 15, 000 exhibits. In this museum, you can see original works by famous European artists, such as Pablo Picasso, El Greco, and Salvador Dali. History buffs will be impressed by the local Archaeological Museum … Open

Search touristic sights on the map of Oviedo

Photogalleries of neighbours of Oviedo