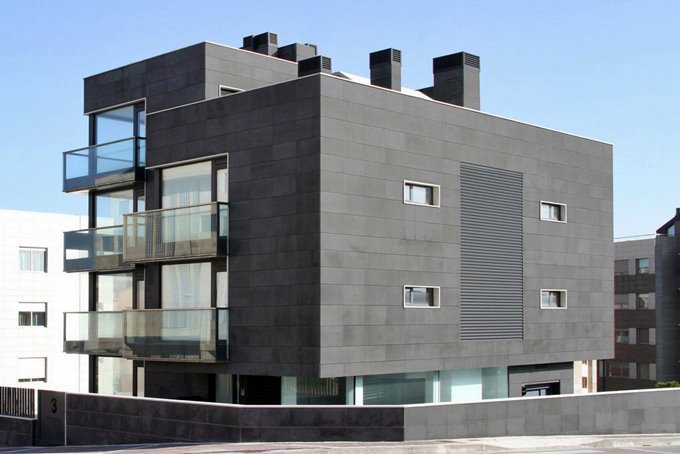 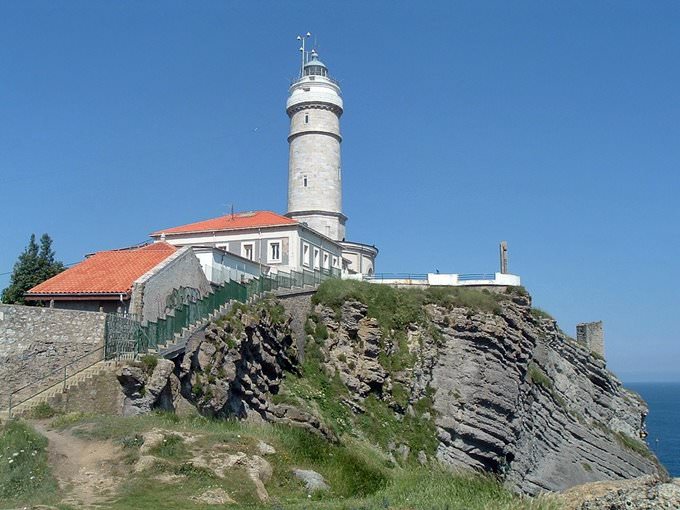 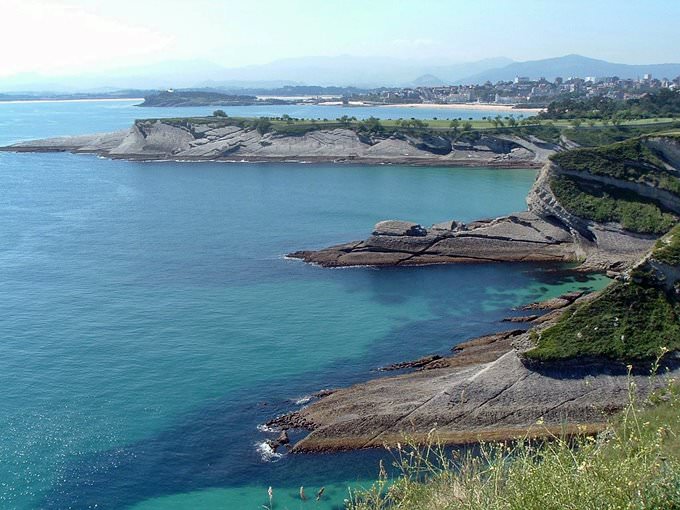 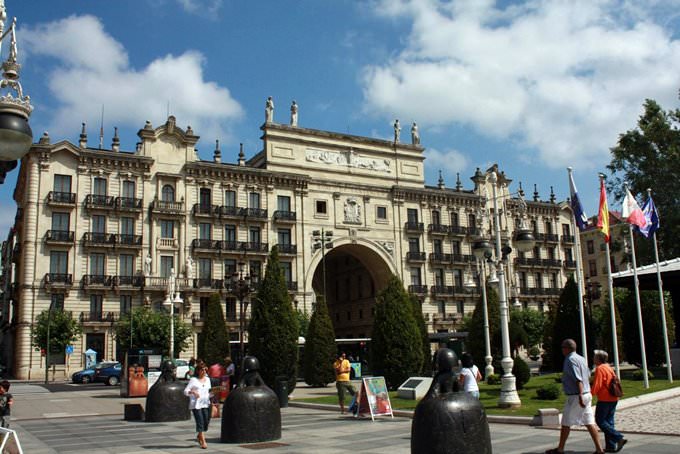 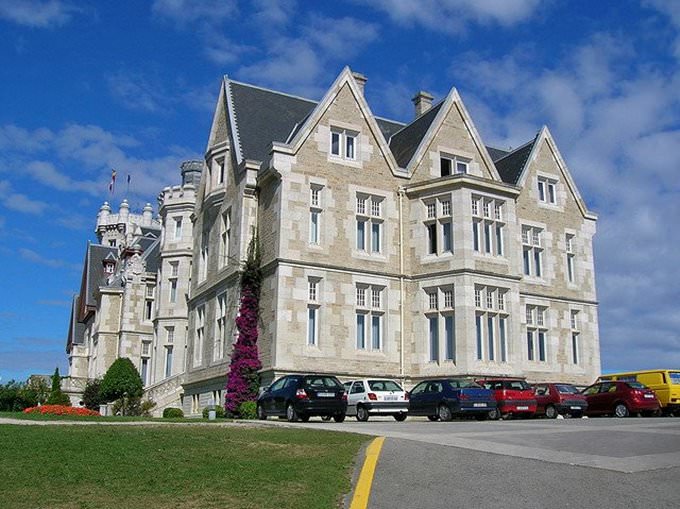 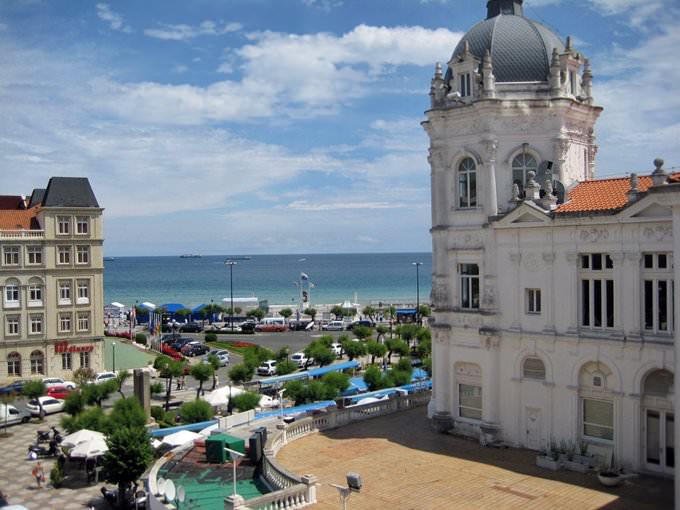 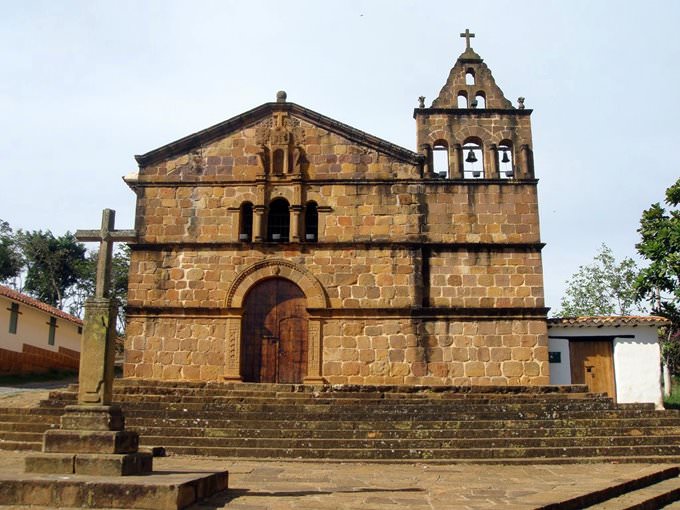 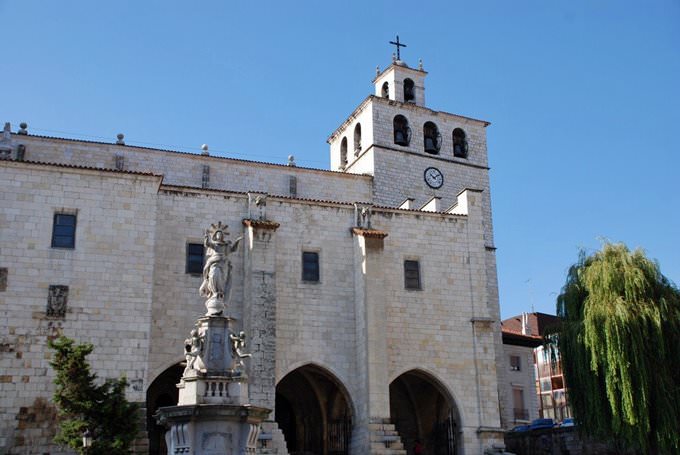 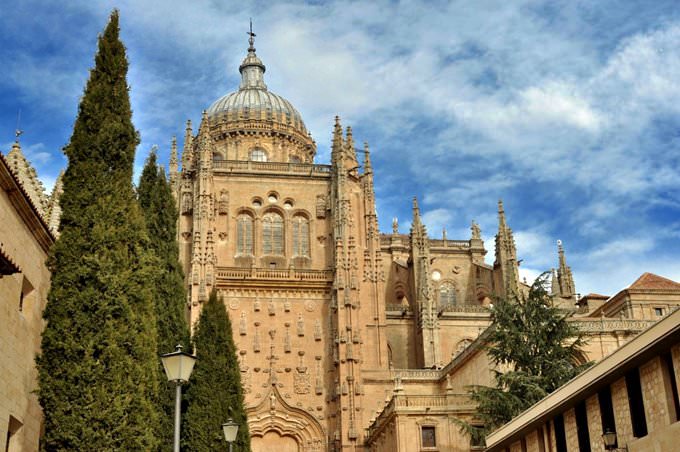 Chapters of the guide to Santander

Santander is also interesting at night when it is filled with people who want to spend quality time after dusk. So if you want to dance, you should choose between the club Sala Niagara or Sala Kudeta, while for those who want to enjoy a glass of strong drink and see some theatrical or stand-up performances at the same time, they are welcome to the Sala Rocambole bar. Fine cocktail connoisseurs will be well received … Open

Festivals and events in Santander

The Spanish city Santander is the venue for a lovely art festival. We are talking about the Artesande Festival which lasts the entire hot month of July. Summertime, as is believed in the city, is probably the best time to get acquainted with the art. Festival visitors, coming here for the first time, will have this opinion too. At this time, in the city’s main streets and cultural sites (museums, galleries, and … Open

5. Smoking in public areas is banned in public areas of the resort city. Tourists should necessarily pay attention to restrictive and prohibitory signs. In close vicinity to large shopping centers, restaurants, cafes and other public institutions tourists will find specially designated smoking areas. 6. An optimum way to pay for purchases and services is national currency which is recommended to be … Open

Don't miss a chance to visit the town of Santillana del Mar in the outskirts of Santander, which is famous for its ancient architecture. Many miniature old houses survived in the city. Local residents decorate their facades with fresh flowers in a warm season. In the very heart of the city is situated an old lighthouse, built in this place in the middle of the 19th century. The height of the ancient lighthouse is … Open

As it comes clear of the restaurant’s name the eating house specializes in Indian cuisine treats. The restaurant is of great popularity not only among foreign guests of the tourist destination but among local folks as well. Exotic treats fans will love to visit the Casa Albo restaurant offering a vast assortment of inimitable signature dishes. Each dish served in this restaurant is a unique gastronomy fusion of … Open

Search touristic sights on the map of Santander

Photogalleries of neighbours of Santander