Photogallery of A Coruna, Spain 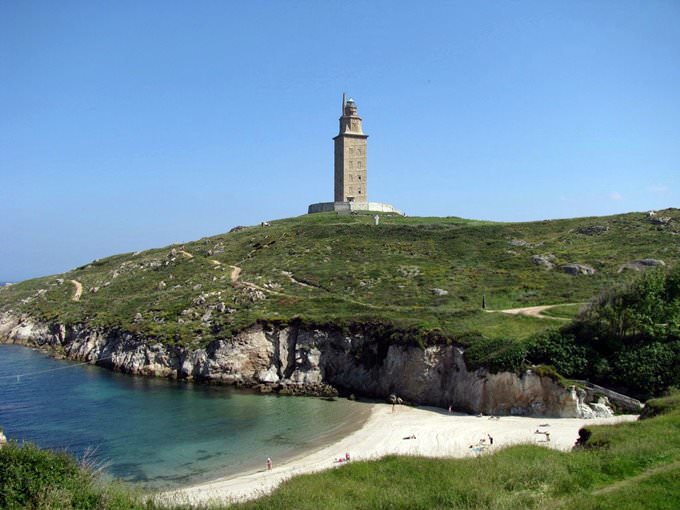 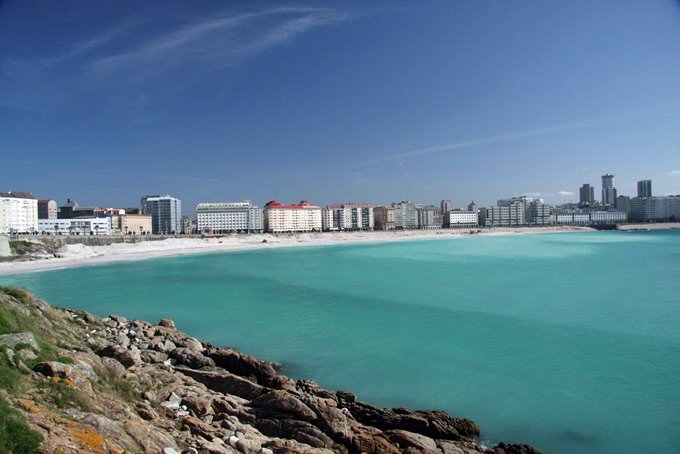 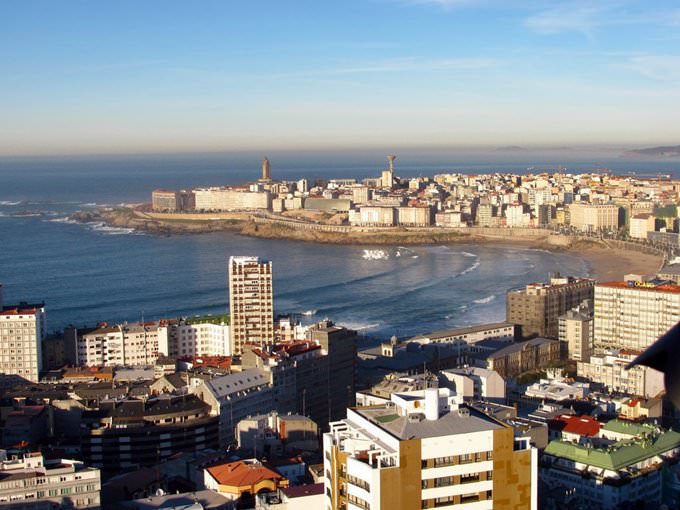 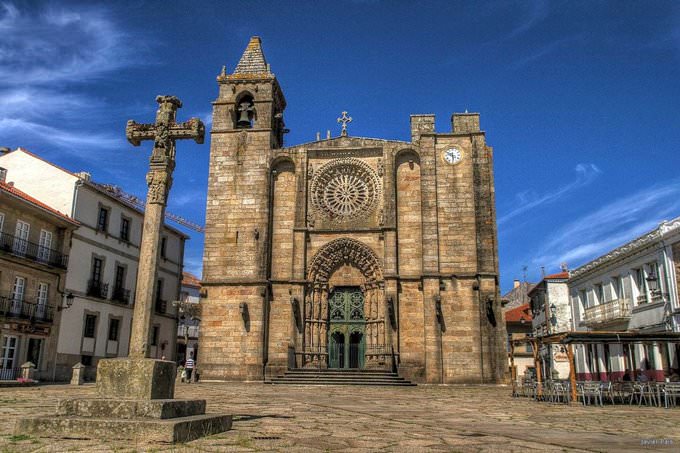 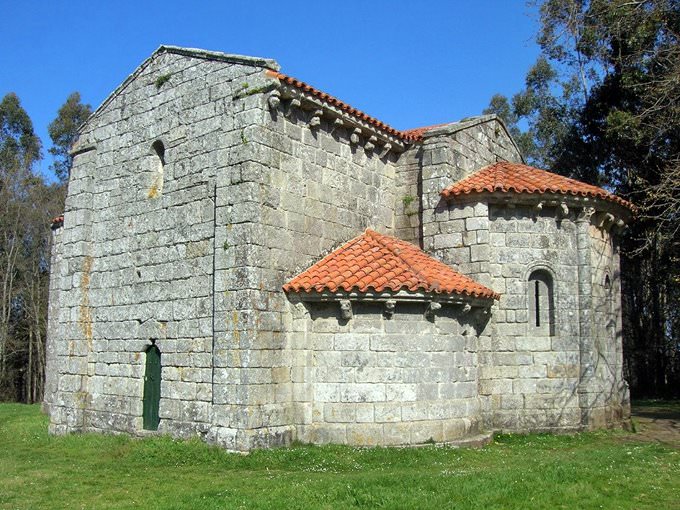 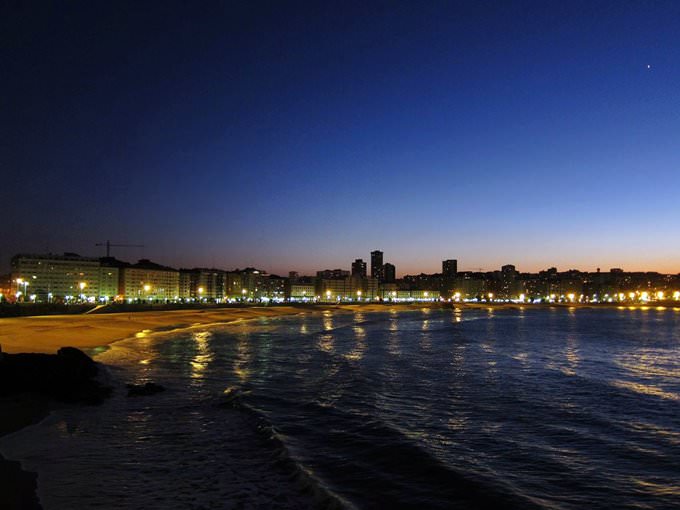 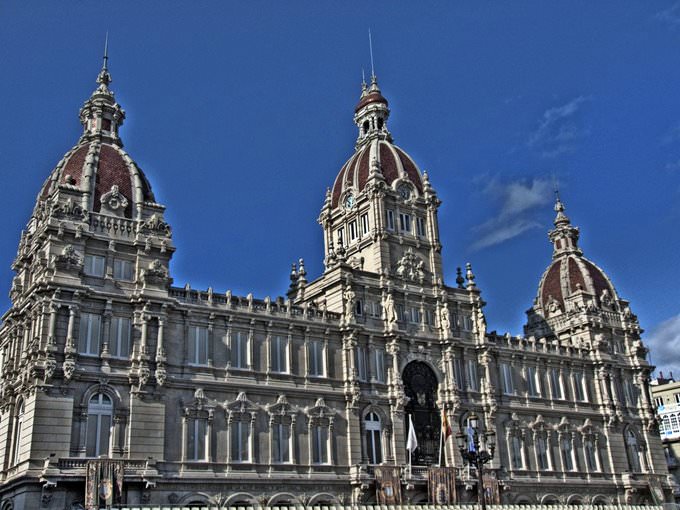 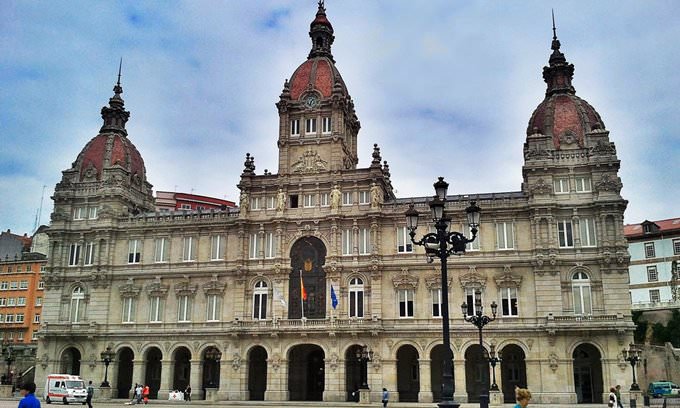 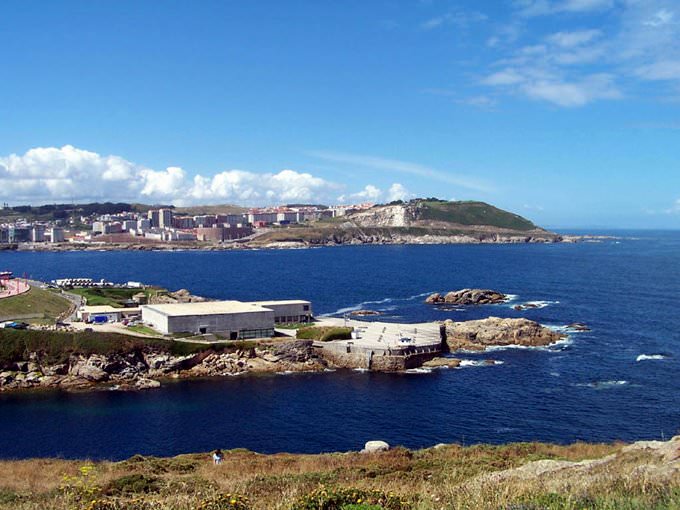 Chapters of the guide to A Coruna

7. La Coruna is very quiet and peaceful city, but travelers shouldn’t lower their guard. In public places and on a beach personal belongings have to be monitored closely. It’s better not to take valuables and large sums of money with you without the special necessity. 8. It is recommended to make calls to other cities and countries only from street payphones that accept plastic cards. The … Open

Fan Square is a great entertainment center for family fun. Here small travelers will have a chance to play at playgrounds and enjoy all kinds of creative activities. While kids are having fun, parents can relax in a cafe. Of interest for the whole family are two more centers - Megajump and Jumping Clay A Coruna, where you can find a lot of trampolines for every taste - your child can enjoy jumping as long as he/she … Open

Festivals and events in A Coruna

A colorful festival called Romeria del Santo Cristo is held on the very last day of Holy Week (Semana Santa). Through this event, one can plunge into the past and feel the "spirit of the time". Colorful theatrical performances demonstrated by knights are organized in front of the Church of Santa María das Areas (located in the city of Fisterra near La Coruña). Watching the religious procession, doing archery, … Open

La Coruna boasts the big New Stock outlet where one can buy products from popular world brands at huge discounts. This outlet will appeal to fans of such brands as Versace, Armani and D & G. Here you can choose not only stylish clothes and shoes but also very beautiful new accessories. Women's clothes prevail in this outlet, but that doesn't mean that it will be boring for men to look for new outfits. One of … Open

It is worth noting several must-visit museums perfect for families with children. First of all, this is the Museo Nacional de Ciencia e Tecnoloxía presenting many interesting exhibits, most of which are interactive. The main attraction of the museum is a real cockpit in section. Yes, and one more thing, there is no need to pay for the entrance. The second museum which your kids will certainly enjoy is the Museo … Open

Search touristic sights on the map of A Coruna

Photogalleries of neighbours of A Coruna