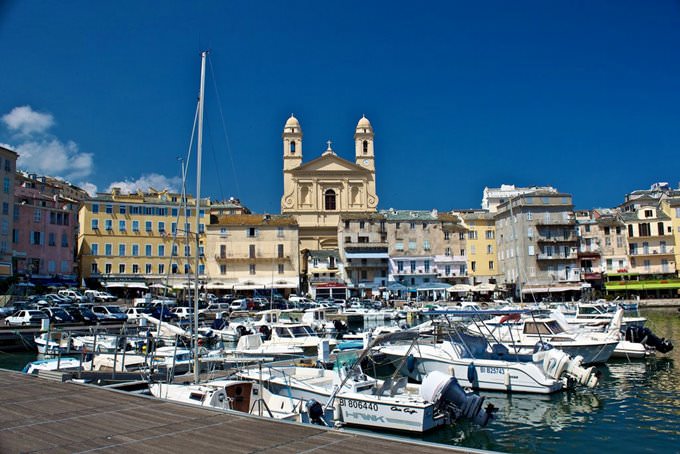 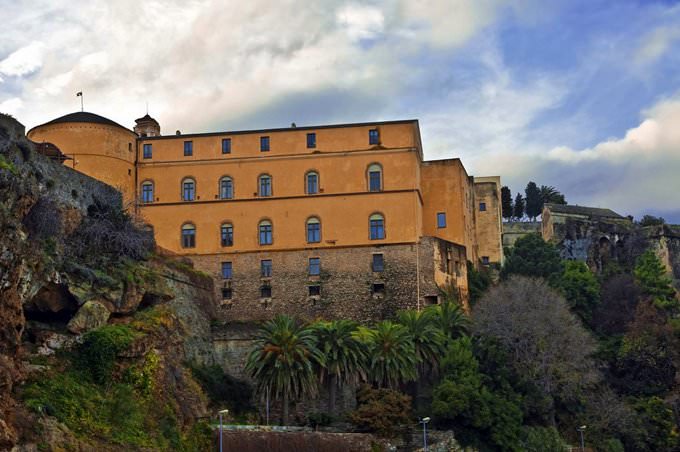 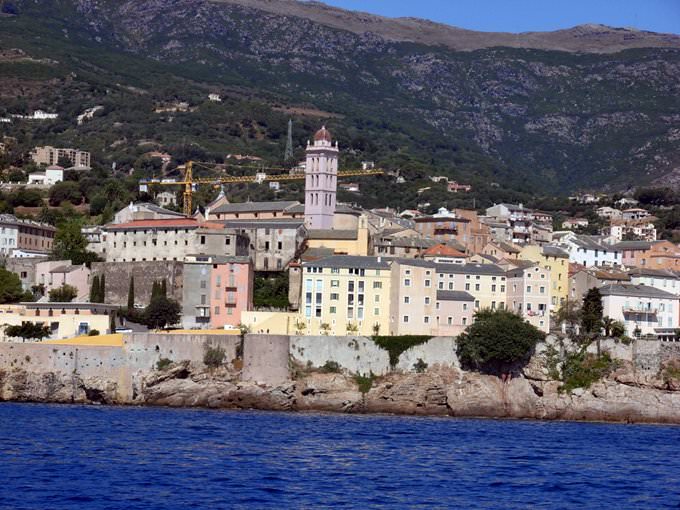 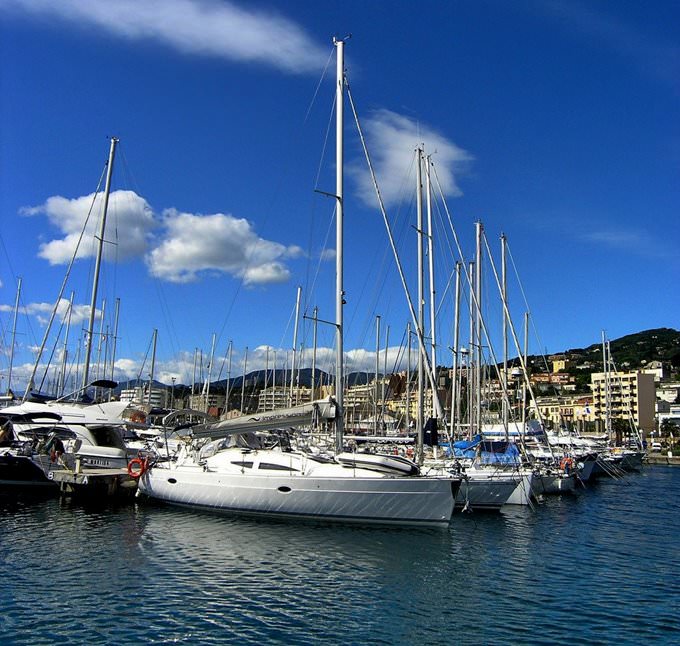 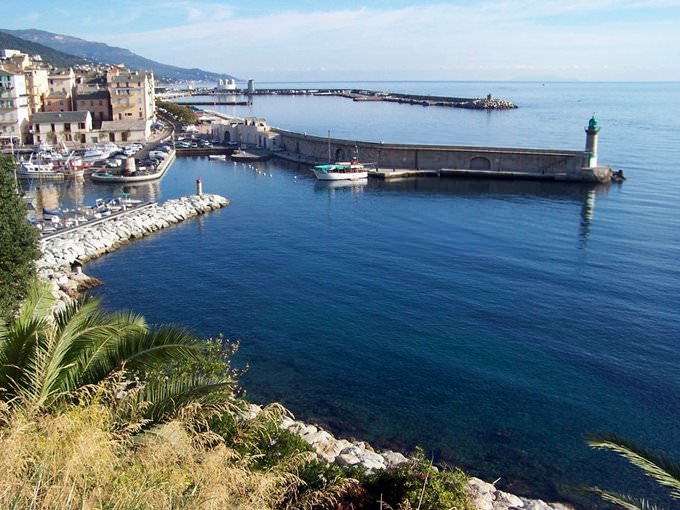 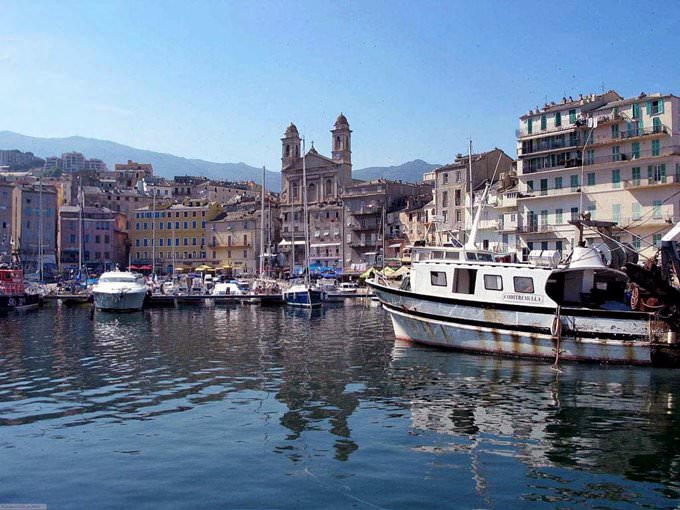 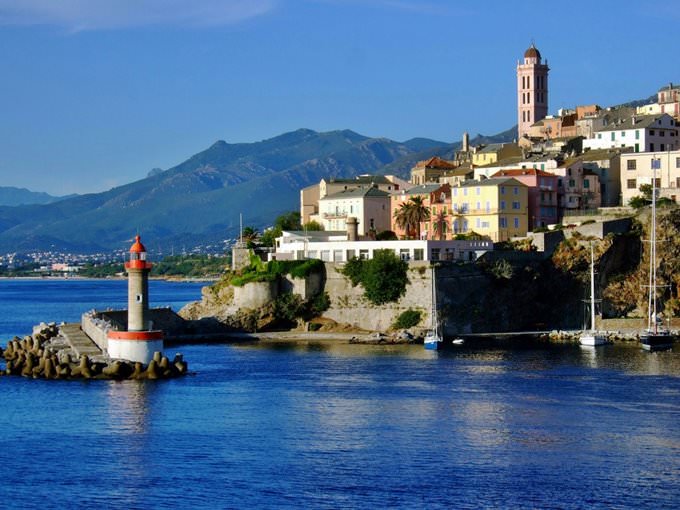 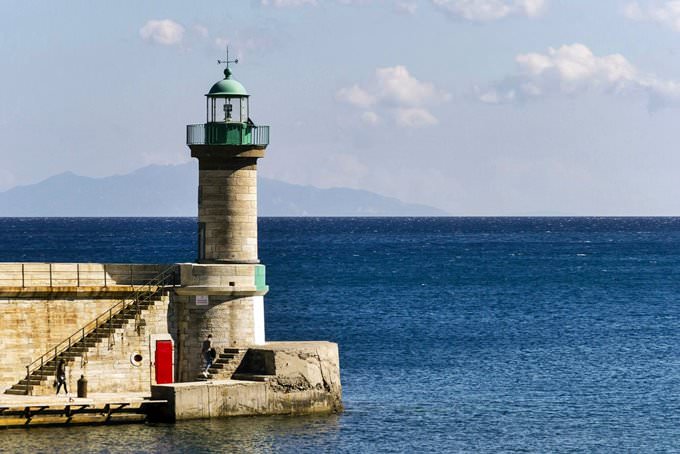 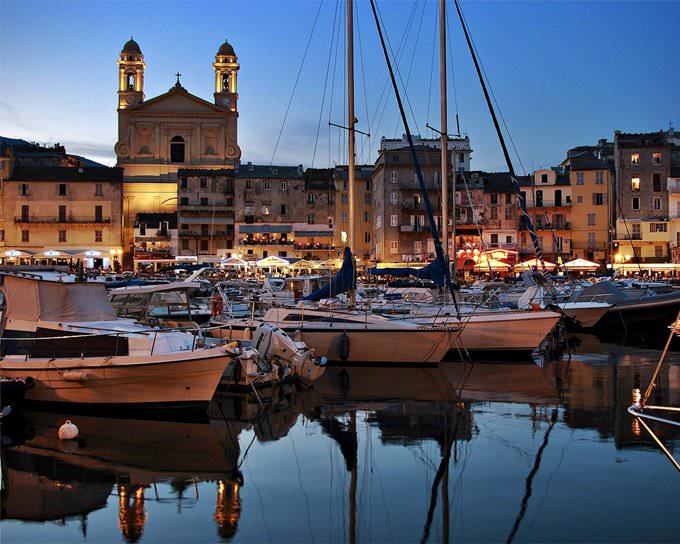 Chapters of the guide to Bastia

Not far from the square is the Governor's Palace - a beautiful monument of architecture in the Moorish style. This beautiful palace of the 14th century, which was originally built for the governor, also has a very dark and eventful history. After the capital of Corsica was moved to Ajaccio, this beautiful palace was turned into a prison, and in the late 18th century it was completely destroyed during the attack of … Open

National cuisine restaurants offer a range of interesting meat and vegetable dishes. Local chefs cook true masterpieces from fruits of the sea. As a dessert, people of Bastia prefer not pastries but terrific cheese plates with wine. Pork is the most typical ingredient in meat dishes. It can be baked with vegetables, roasted on an open fire or grilled with fragrant herbs. Homemade sausages and ham are no less popular, … Open

Search touristic sights on the map of Bastia

Photogalleries of neighbours of Bastia