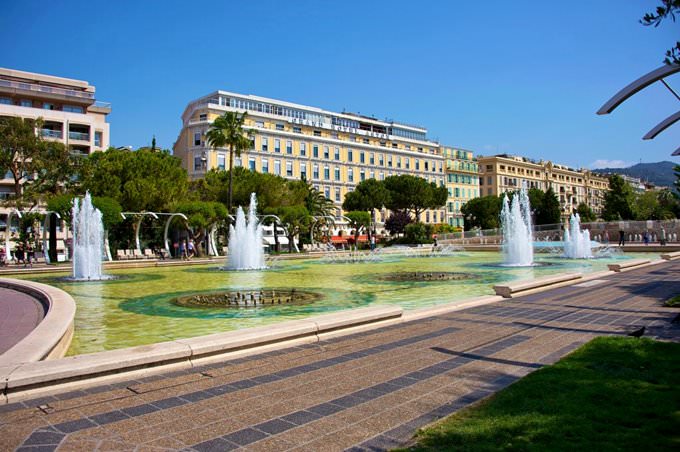 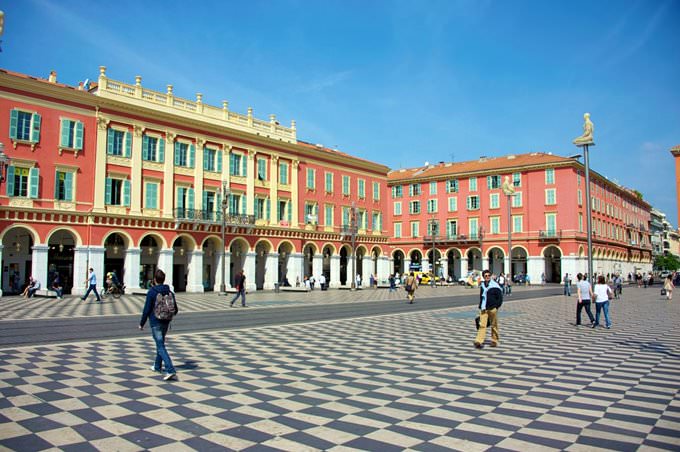 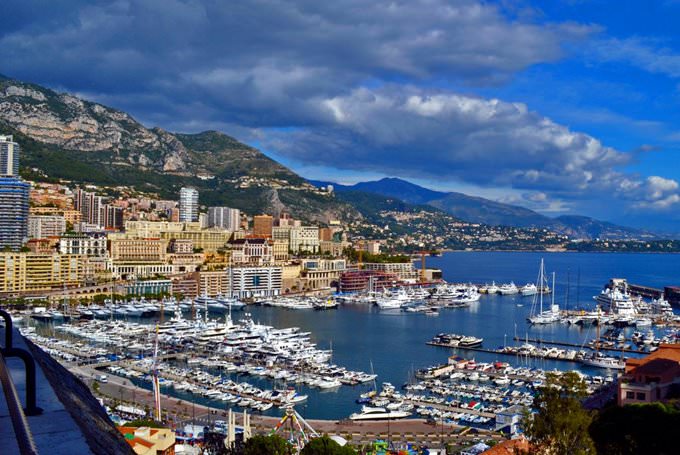 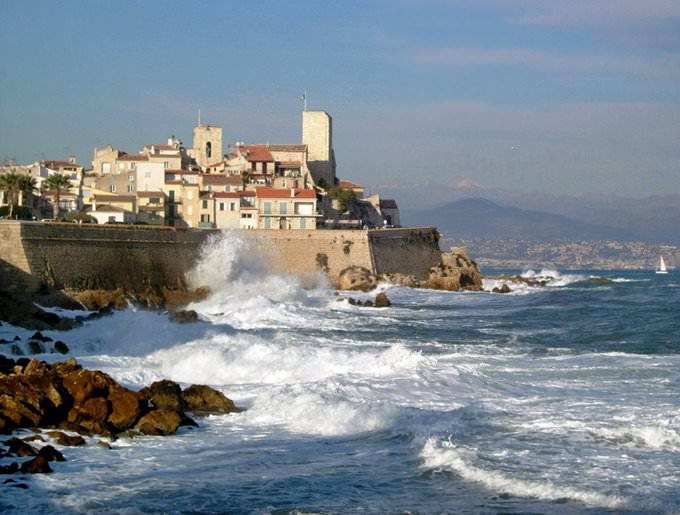 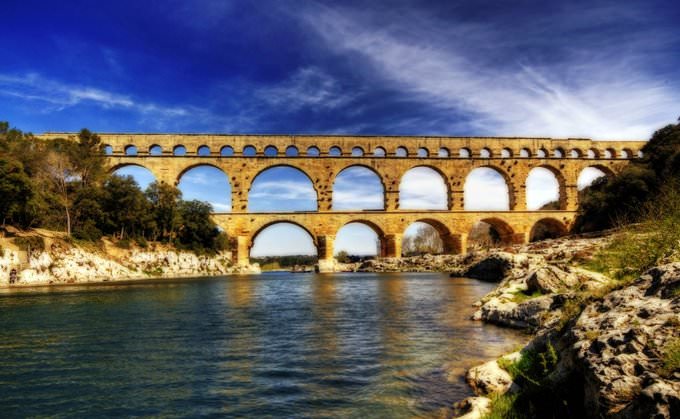 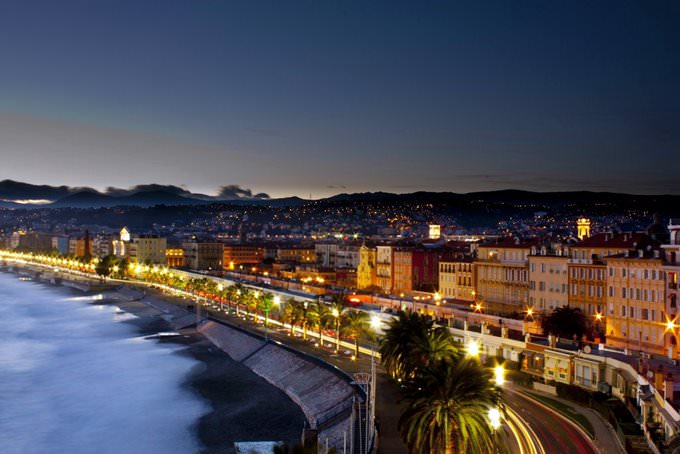 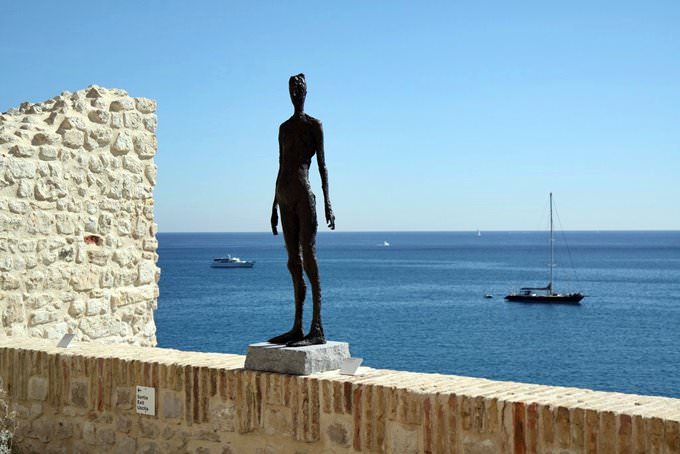 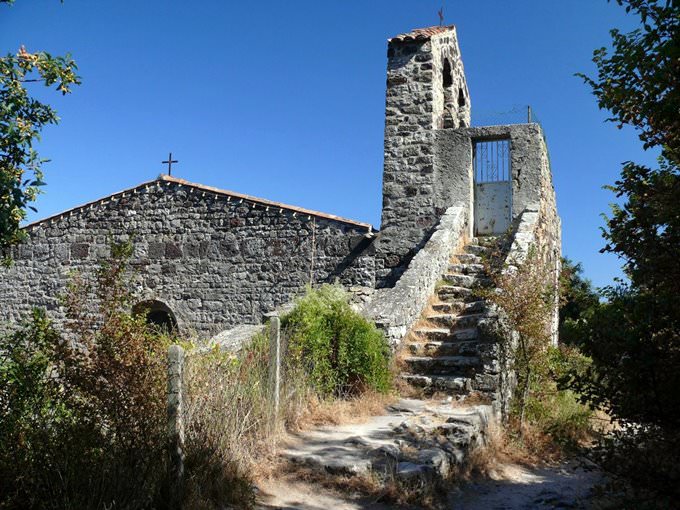 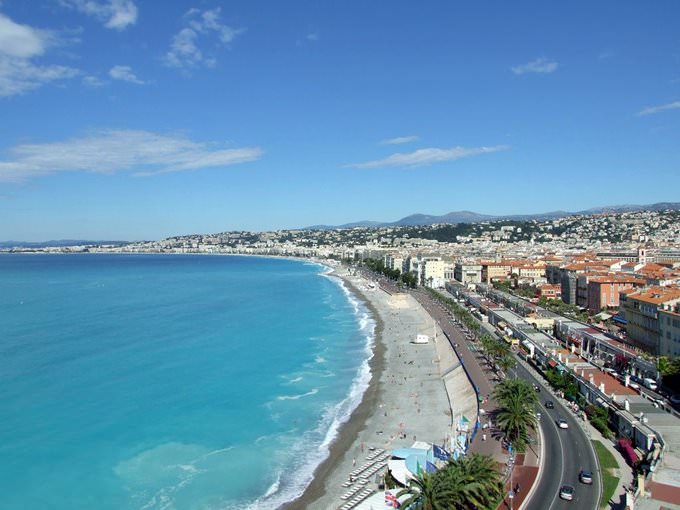 Chapters of the guide to Provence - Cote d’Azur

The picturesque region attracts travelers not only with luxury resorts of the Cote d'Azur, but also with interesting attractions that have become the epitome of living history. There is a unique ancient monument, Amphithéâtre Romain, in Arles; it has perfectly preserved to this day. Despite the fact that the construction is quite small, it can accommodate up to 25,000 spectators. That amphitheater has become a … Open

Nice can boast the ultramodern hotel Goldstar situated in a spectacular modern building. Hotel guests can visit the upscale wellness center and enjoy water activities in the indoor pool on the top floor. There is also an amazing recreation area with a pool on the roof. Nice also features the legendary hotel Negresco occupying a spectacular Renaissance building. The hotel offers its clients suites with elegant … Open

One of the most famous and popular entertainment areas of Riviera is Marineland; this is a real sea world with an incredible amount of amusement options. There are huge aquariums with tunnels and the Museum of the Sea; interesting shows with friendliest representatives of marine life are arranged there every day. Fans of water sports would enjoy the great water park with slides, pools and relaxation areas. Major … Open

Provence has become synonymous with haute cuisine; culinary traditions of the region are well known to connoisseurs all over the world. The province is famous for its fertile land with a wide variety of fruits and vegetables, as well as popular herbs that are now available in many different countries. Local factories produce delicious olive oil that is actively used to cook culinary masterpieces. Local oil is so … Open

The local culture and traditions of Provence are reflected in its beautiful holidays. Local people have being celebrating important religious dates and participating in colorful carnivals and music festivals for hundreds of years. The cultural calendar is full of modern and unusual holidays; one of the brightest and most awaited festivals is Carnaval de Nice. Carnival starts in the second half of February and … Open

It is no wonder that Provence is recognized as one of the most inimitable and most interesting regions in France. Everything here is unique, including a variety of climate zones. In the region, there are picturesque districts with subtropical plants. One of them is a world-famous resort area called Côte d'Azur. Near it, there are submontane Alpine areas that are distinguished by the harsh climate and attract fans of … Open

Search touristic sights on the map of Provence - Cote d’Azur