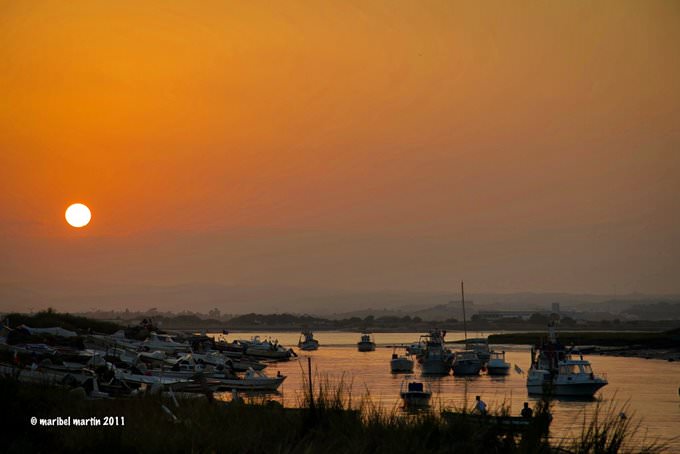 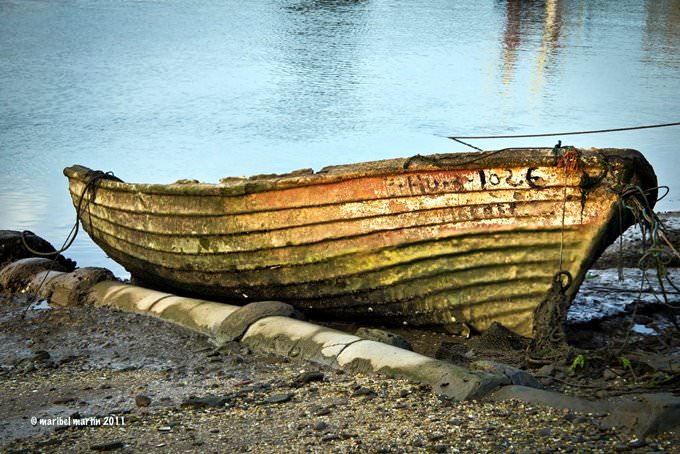 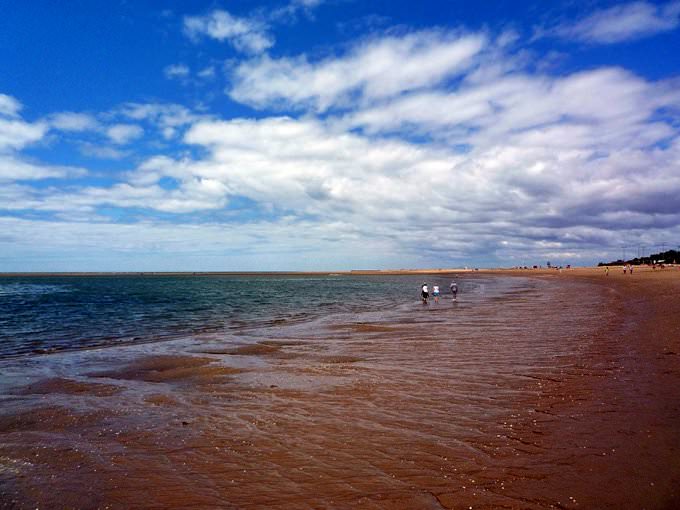 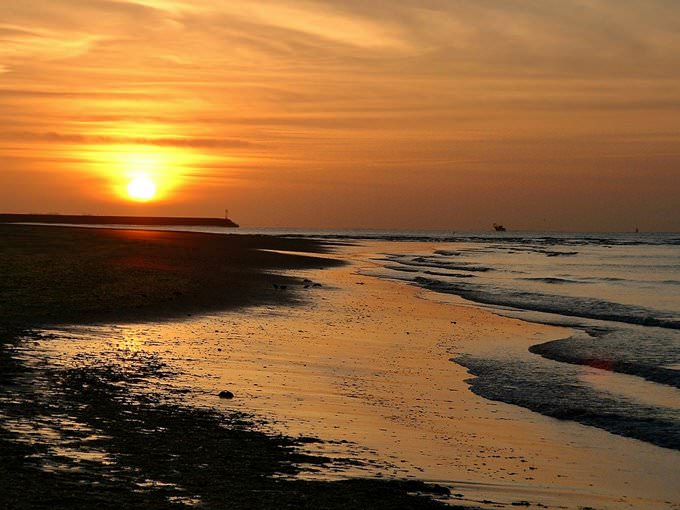 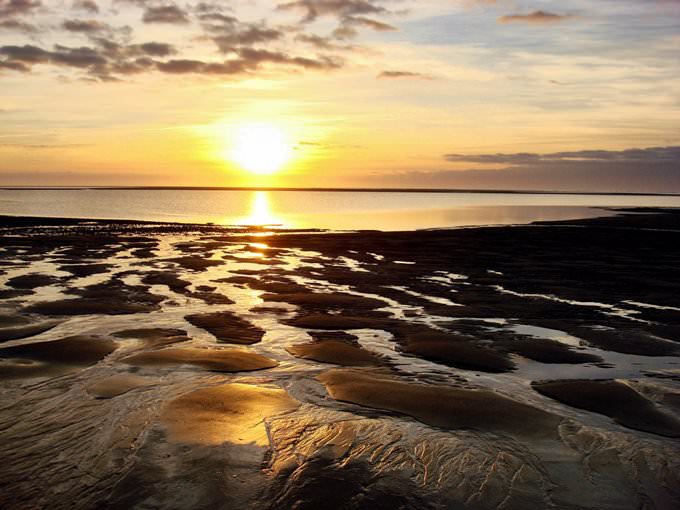 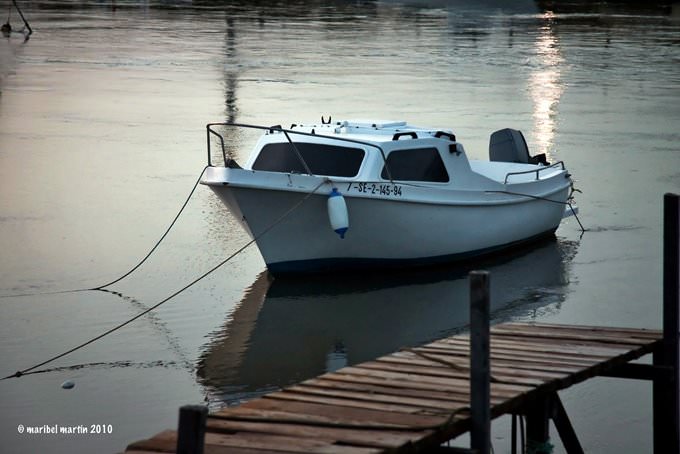 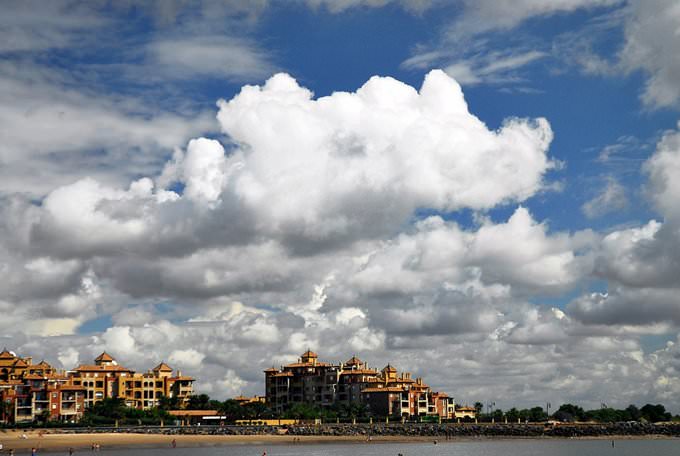 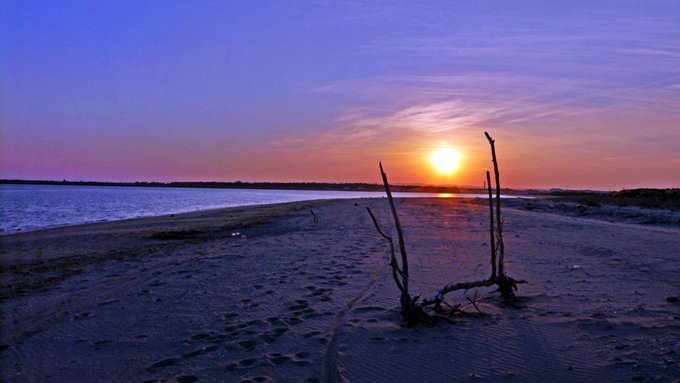 Chapters of the guide to Isla Canela

There are many unique archaeological areas on the island. In Punta del Moral, tourists can explore the ruins of a Roman mausoleum. It was built yet in the 4th century. The mausoleum is quite a large architectural complex, many fragments of which are still covered with soil. During an excursion here, tourists can see fragments of the surviving walls. This landmark became available to tourists not long ago, in 1981. … Open

Perhaps, Obelisco Campo de Canela is the main landmark of the small tourist town in the south of Spain. Rising proudly above Estero de Canela, the obelisk is a beautiful landmark that never ceases to attract curious tourists. The vast majority of travelers also visit Torre de Isla Canela, an interesting historic landmark. In the past, the tower was very important for the region. It was built as a protective facility … Open

Beach sports are very popular in the town, and tourists are always welcome to play them. It is possible to play volleyball or handball at almost all beaches or rent gear for other kinds of active recreation. Paddle Surf Huelva and Kanela Sailing School offer surfboard lessons. However, locals like kitesurfing more. Isla Canela Kite El Paradise specializes in this activity. Fishing is also very popular, and Caño … Open

Isla Canela, a Spanish resort town close to the border with Portugal, never ceases to amaze its visitors. Local cuisine and rich culinary traditions definitely deserve an acquaintance. Fish, seafood, meat, and vegetables are the main ingredients in the national cuisine of the region. There are several dishes that are a must for every tourist who wants to try the authentic cuisine of the resort. These are the … Open

Traditions and mentality of Isla Canela

Locals are true masters when it comes to having fun. Numerous colorful festivals that regularly take place in the region are another proof of that fact. For example, Ayamonte, a town not far from Isla Canela, hosts a colorful carnival that has much in common with the carnival in Brazil. This is one of the largest events in the province of Huelva that always attracts hundreds of tourists who come to see Comparsas … Open

1. As summer is very hot in the region, don’t forget to take items to protect yourself from the scorching sun – sunglasses, hats, and sunscreen. 2. Locals do not mind tourists wearing beach outfits, but keep in mind that Spanish men are passionate. Having seen a pretty girl in revealing clothes, local men may want to approach and say about their feelings using all their charisma. Unless you want to fall … Open

Search touristic sights on the map of Isla Canela

Photogalleries of neighbours of Isla Canela