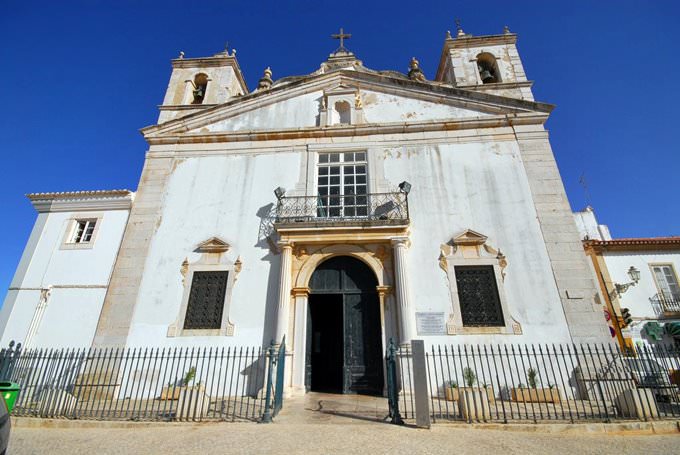 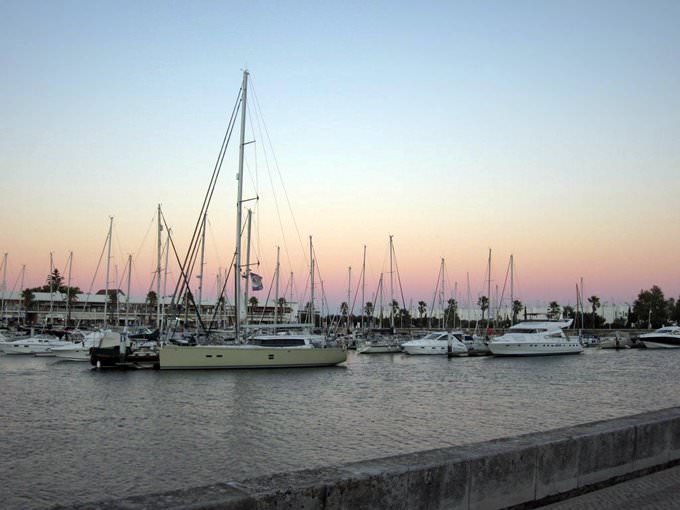 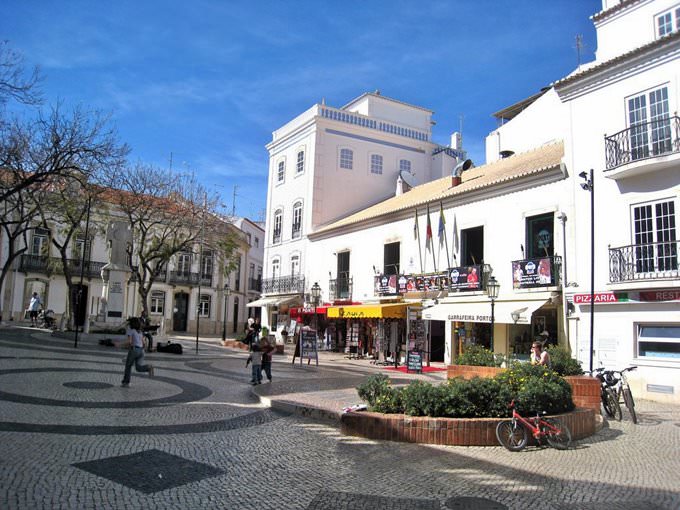 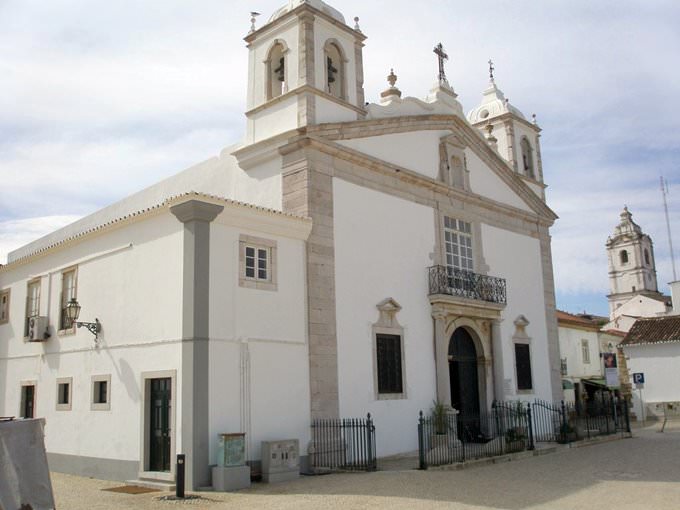 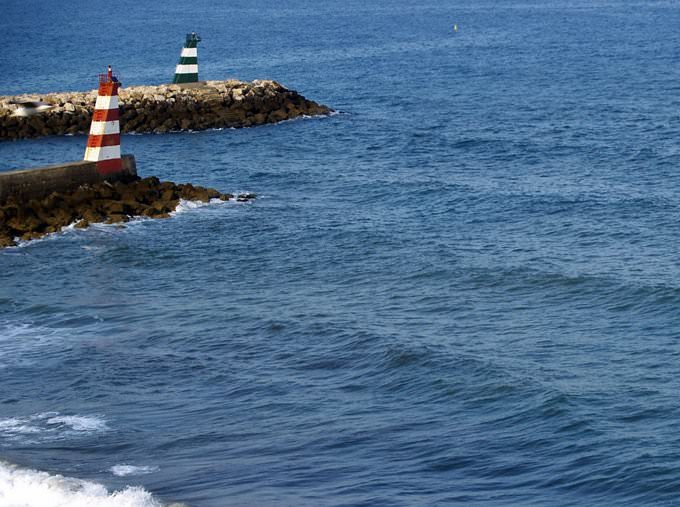 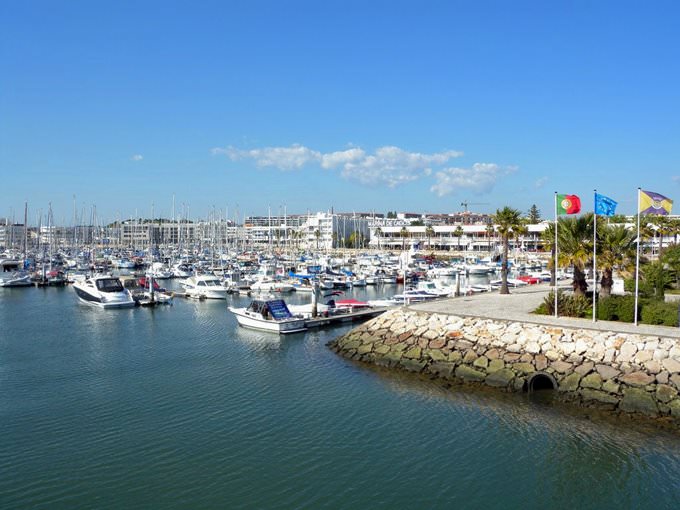 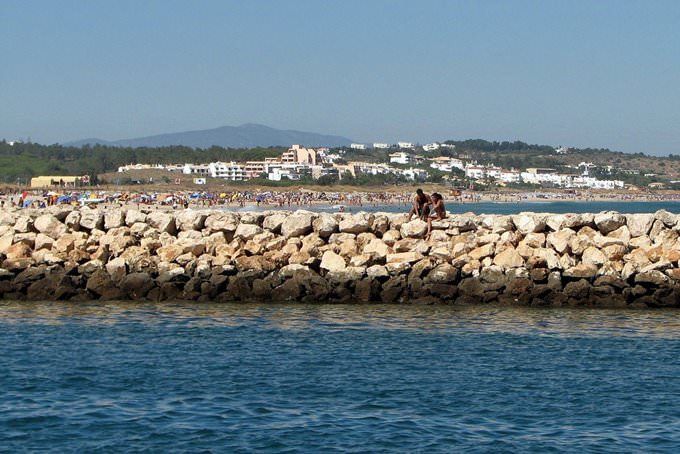 The sea at Lagos - The Algarve by Glen Bowman @flickr 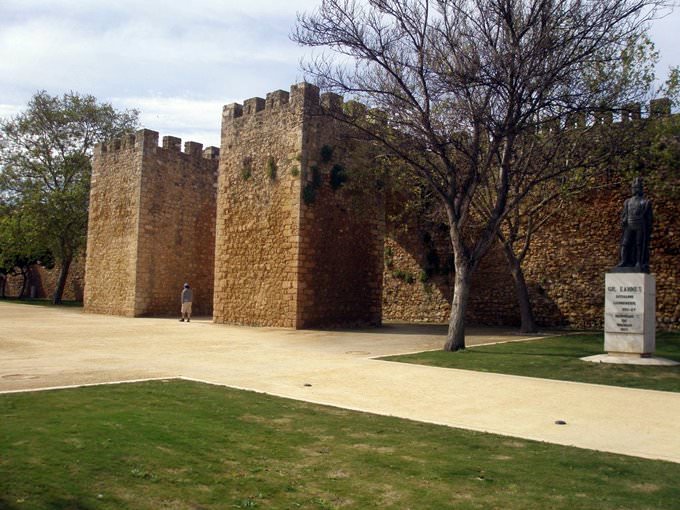 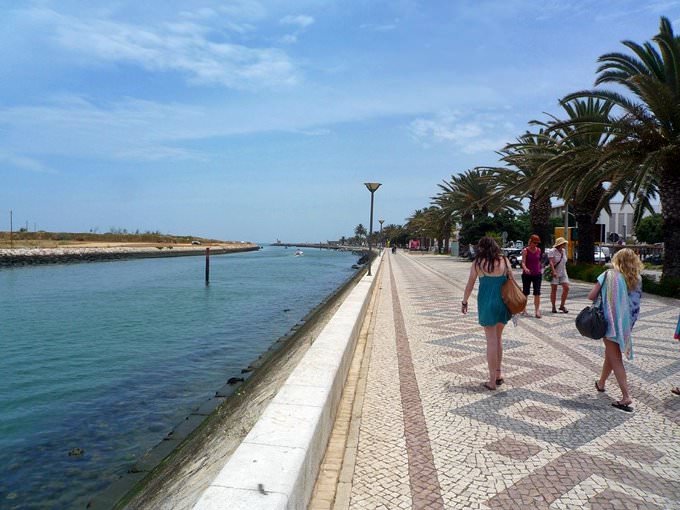 Chapters of the guide to Lagos

3. Women who are accustomed to wearing shoes with heels should definitely take a pair of comfortable shoes of sports type to the trip. The fact is that the majority of pedestrian paths and sidewalks in the city are lined with small tiles; it is very uncomfortable to walk along such roads on high heels. 4. Going on vacation to the country, it’s better to clarify local rules in advance. Picnic is … Open

No less interesting for fans of active pastime is Parque Aventura with several types of rope tracks differing in complexity. The opportunity to try out rope climbing is available to experienced players and those who visit the rope park for the first time - both will get an equally great experience from visiting the rope town. Those who want to play tennis while staying in Lagos are recommended to visit Jonathan … Open

Among grocery stores, Bolodoce & Café deserves special attention. It offers customers a large selection of Portuguese wines, chocolates, cookies from local producers, coffee, canned foods, and popular national delicacies. There are several tables set right in the store for visitors who can relax and enjoy some signature desserts from the local pastry shop. The tiny store Olaria Nova offers customers a wide … Open

In Lagos, there is a very interesting Local History Museum, which will allow you to get acquainted with the culture and history of the local population. The opening of this museum took place in 1934. It contains a rich collection of archaeological and ethnographic exhibits, as well as ancient coins and samples of rare minerals. The founder of this museum is the famous Portuguese archaeologist Jose Formosinho. He … Open

Lagos is also famous for its gastronomic traditions. In the vicinity of the city, there are large vineyards and historic wineries. Local wines are among the best in Portugal, the traditions of making some varieties date back hundreds of years. In Lagos, you will find many specialized wine shops where you can try popular wines and buy ones you like. It would be especially interesting to visit the city when … Open

Search touristic sights on the map of Lagos

Photogalleries of neighbours of Lagos