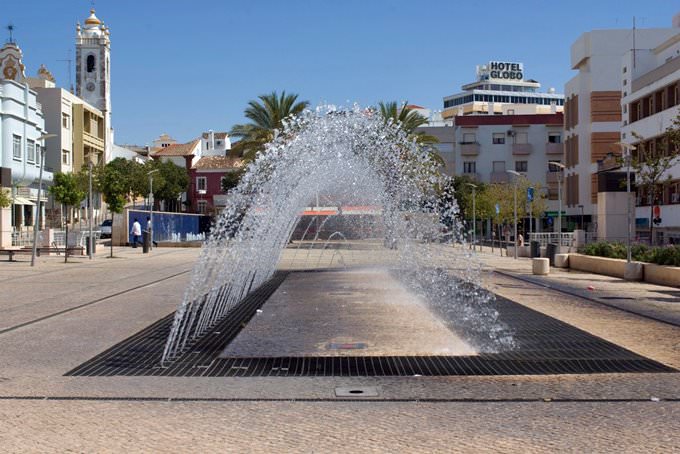 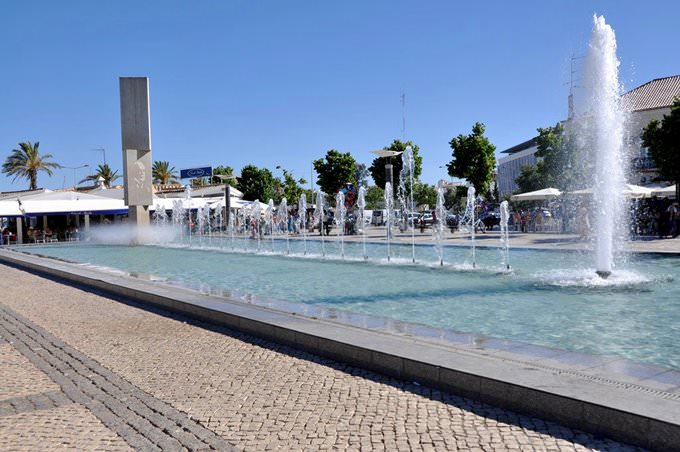 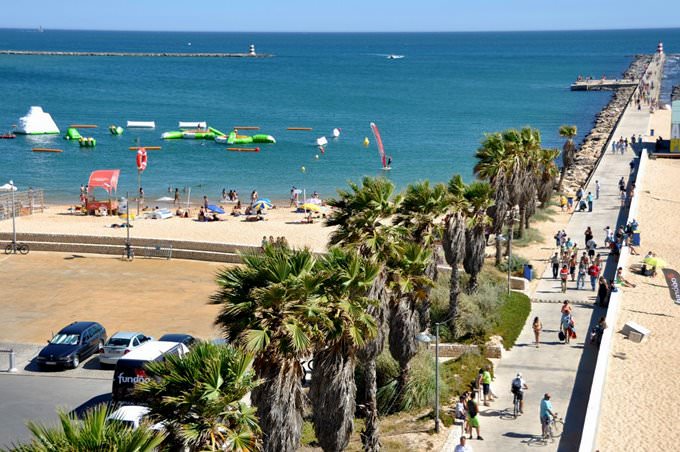 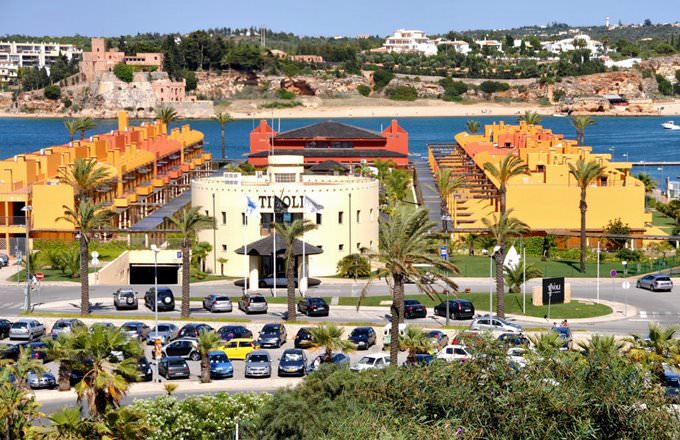 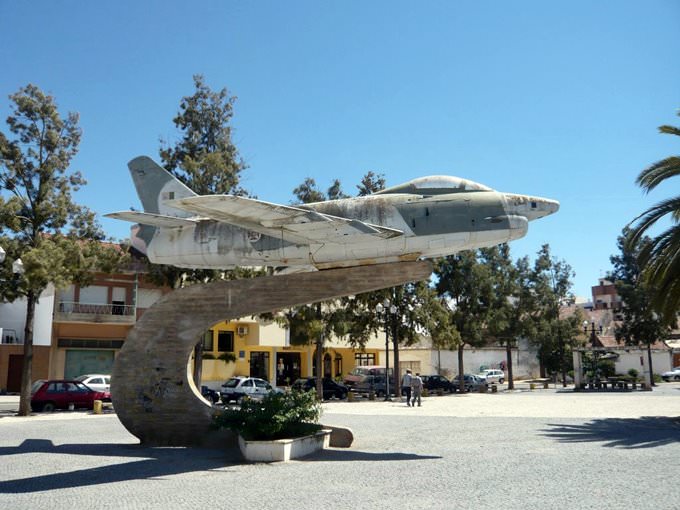 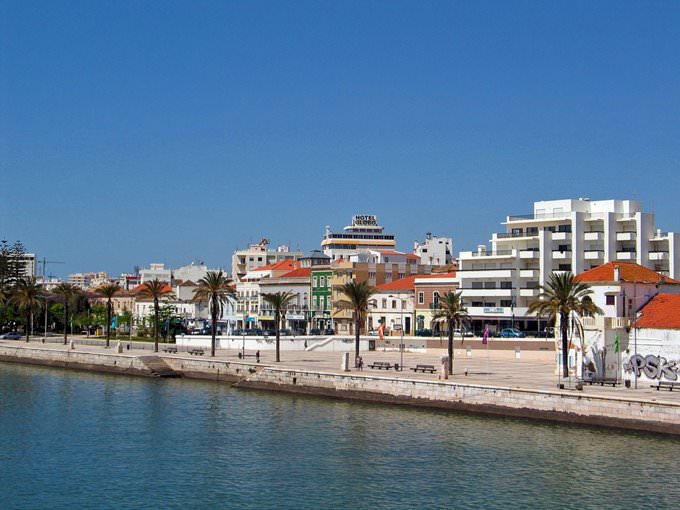 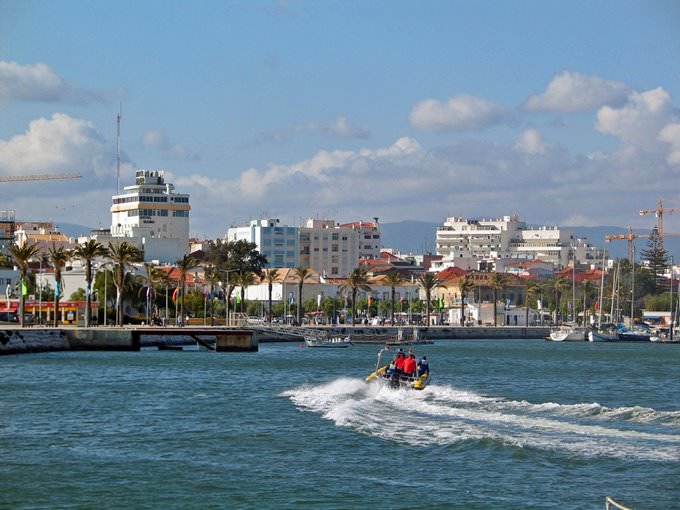 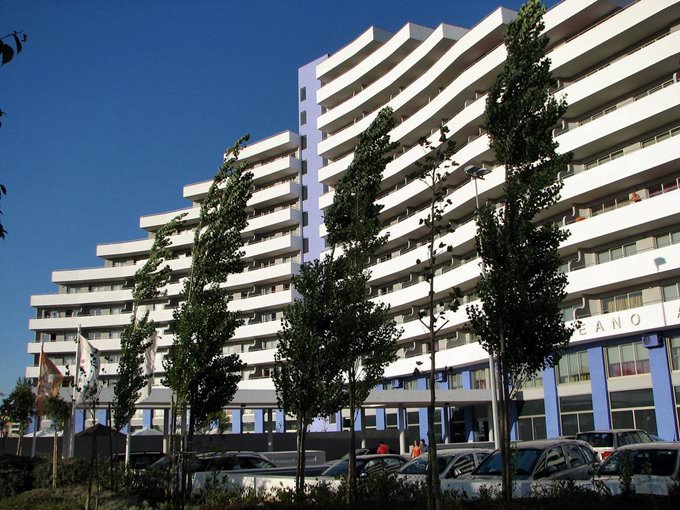 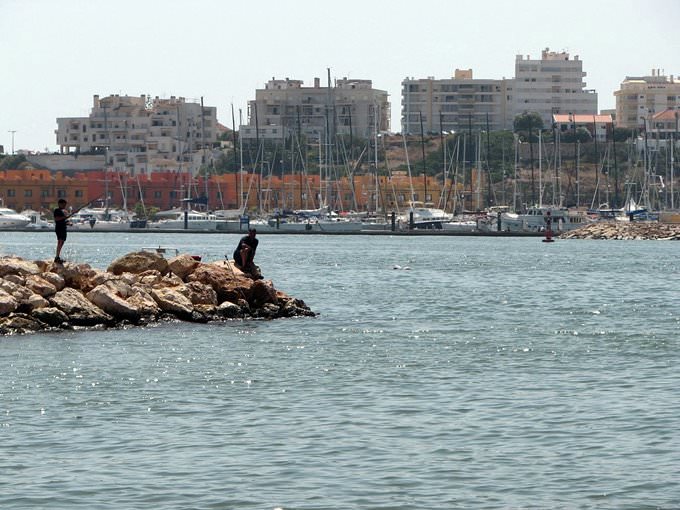 Chapters of the guide to Portimao

The beach is equipped by deck chairs and umbrellas against the sun, next to it there are several attractive restaurants and small market where it is always possible to buy fresh fruits. Also this beach has spacious pavement which can please the lovers of walking on foot. Followers of elite sport will appreciate the golf-center Penina Golf Course, except of excellent field it can suggest to its clients a lot of … Open

The restaurant The Olive Tree will be good for family resting, it suggest the wide assortment of international dishes at attractive prices. At morning hours clients can get the excellent served breakfast, and in the evening guests can appreciate wealthy assortment of unique dishes and refined desserts. The restaurant of national cookery Por do sol is really unique establishment. Its main feature is opened kitchen: … Open

Traditions and mentality of Portimao

There are also culinary master-classes, where resting people can learn how to cook really unrepeatable cookery masterpieces with sardines. The main articles of markets are sardines too, but also it is possible to buy the fresh fish in number of food shops. It is amazing but this ordinary festival has unbelievable popularity for foreign guests; today Sardine Festival is one of the most interesting celebrations in … Open

Those interested in the region's historical agricultural traditions are advised to visit the Parque da Mina theme park. The beautiful manor keeps an interesting collection of household items. The unique structure was built in the 18th century and belonged to a local noble family. The estate is surrounded by a huge park in which vegetables are grown and even farm animals are kept in the warm season. Here you will … Open

8. Foreign guests need to know that it is forbidden to smoke in majority of public establishments. Not all the restaurants have special halls for smoking people, so it is better to specify rules beforehand. 7. It is possible to buy tobacco production in special machines which are set up in majority of restaurants and shops. However you need ask employees of establishments to deploy the machine. 6. … Open

They discovered floors of old Roman villa, it is amazing that it have managed to survive until the present time. Today everybody who wants to look at the skilled mosaic and walk along archeological districts can do this. Another important archeological object is located in Alcalar district. Here the curious travelers can see the tombs whose age is older than 5 thousand years. It is the small part of noted sights, … Open

Search touristic sights on the map of Portimao

Photogalleries of neighbours of Portimao