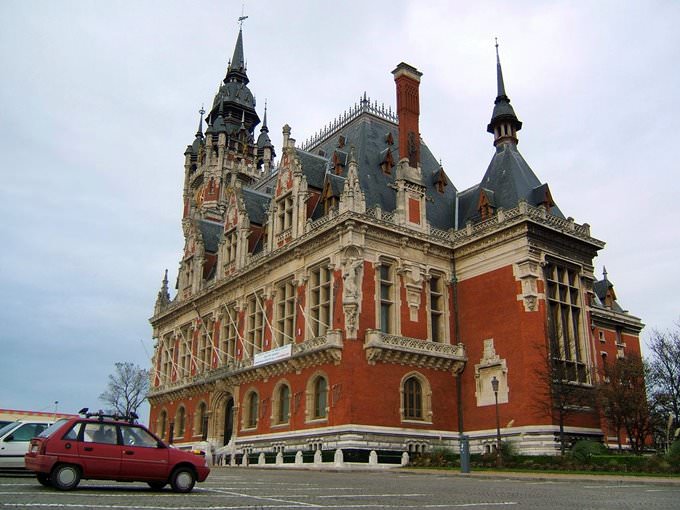 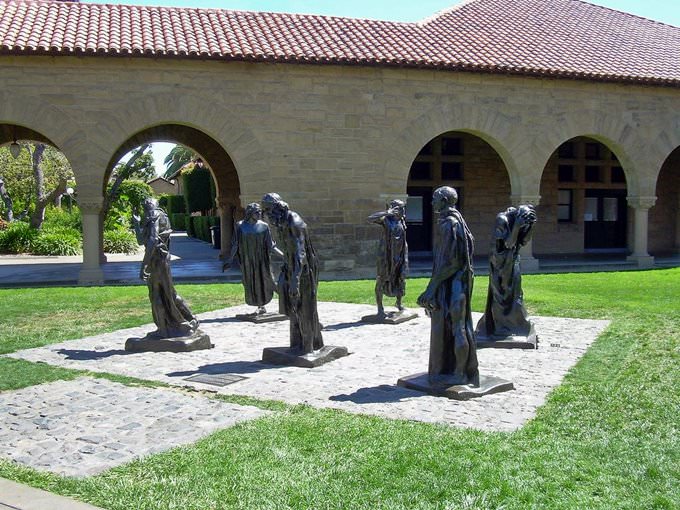 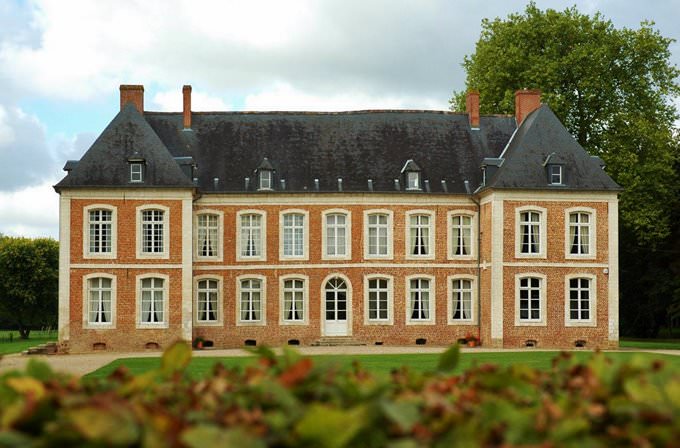 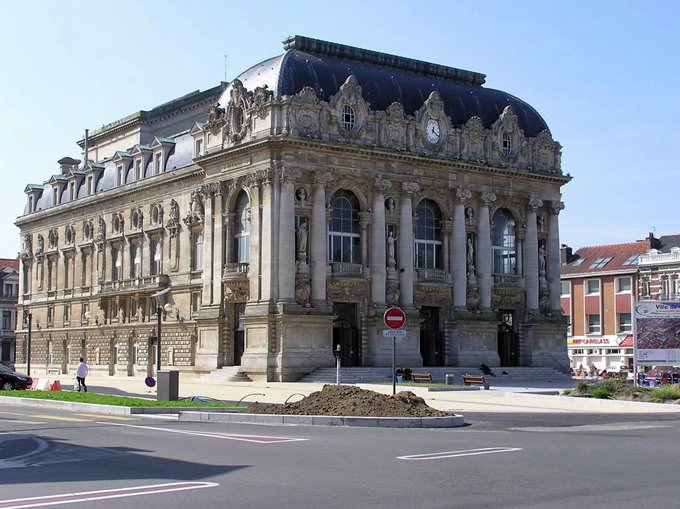 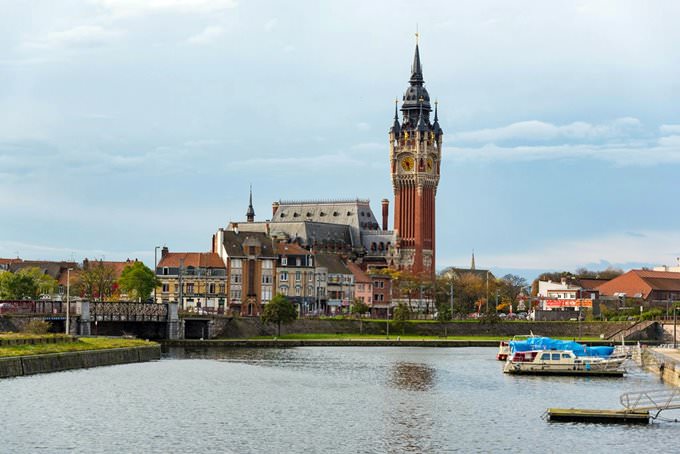 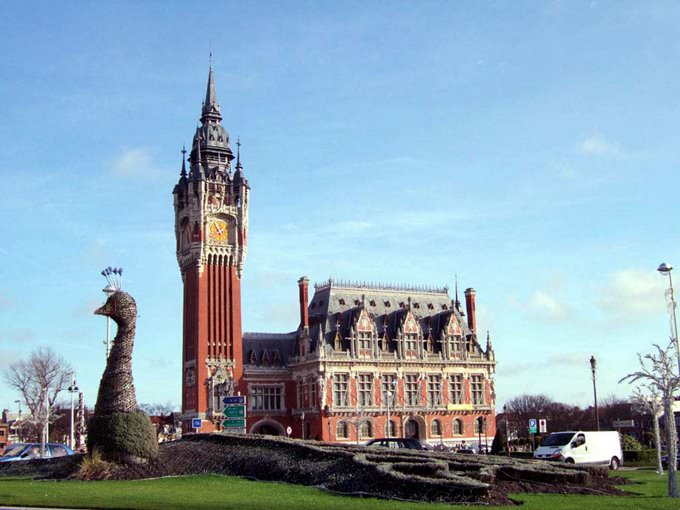 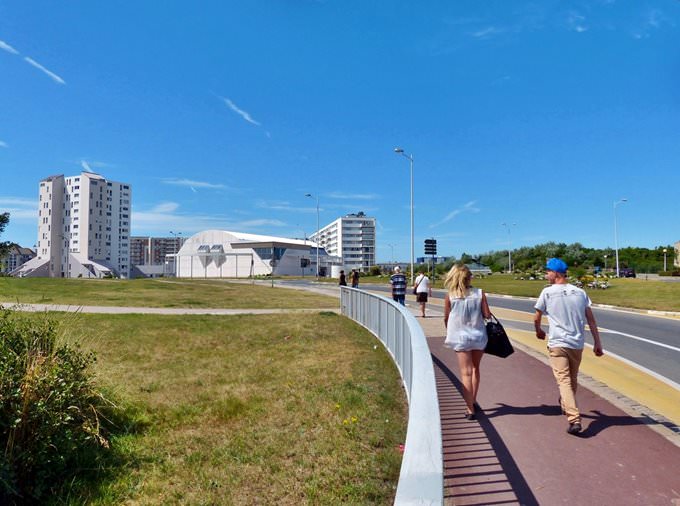 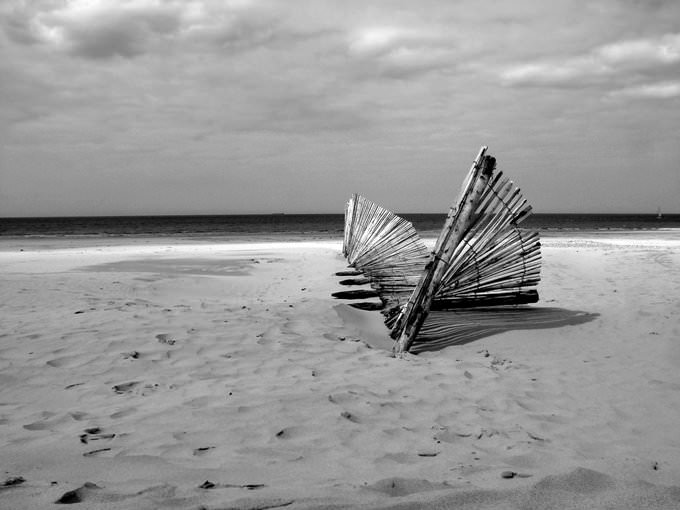 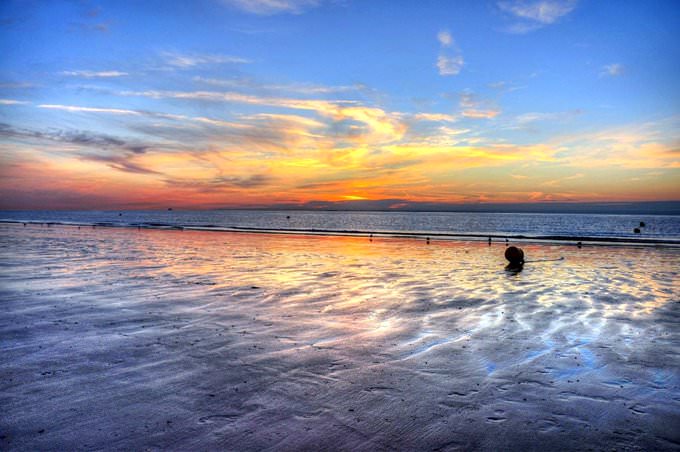 Chapters of the guide to Calais

There is also an important historical landmark near the town. This is Fort Risban built in the 16th century. The fort was built on the site of an ancient tower called Lancaster Tour, which had been built by the British in the early Middle Ages and served as a defensive fortification. Over the years the territory of the port city expanded significantly, and so it needed a more powerful structure to protect it. … Open

Aquar’aile restaurant is an absolutely fabulous place to have a meal and admire attractive surroundings. This restaurant is open on the top floor of one of the tallest buildings in Calais. Aquar’aile offers a breathtaking view of the sea and coast, as well as neighborhoods of the city. The restaurant mostly specializes in fish and seafood dishes. Brasserie is one of the most unusual types of French … Open

French cuisine restaurants remain the most popular dining facilities among tourists who come to Calais. The port area of the city is the location of cozy Le Channel restaurant. Here guests are welcome to try the best dishes of the national cuisine. A part of the restaurant's tables is located on the terrace, where guests can enjoy beautiful views of the harbor. In the evening Le Channel features interesting … Open

The region has always been famous for its independent spirit and pride of local people: free-spirited and self-sufficient, the aristocracy of Calais once even wanted to separate from France and live independently. Long before this, the city was a mere small village. Everything changed when Count of Boulogne decided to build a massive coastal fortress here. The main purpose of the fortress was to protect the land … Open

The starting point of many excursion programs around the city is the Place d’Armes, which was once in the heart of the city. It was here that the most significant public events and celebrations were held. Nowadays on the square too, recreational activities are regularly held. Around the square are numerous historic buildings, including a watchtower, whose top is equipped with an excellent viewing platform. It … Open

Another great place to relax in the fresh air will be Parc St Pierre. It is located in the heart of the city and in summer has a beautiful landscaping. In the warmer months, one can walk or ride a bicycle along the park. Children will certainly enjoy a large number of equipped paths and spacious green lawns where they can play. The park has many well-equipped areas with benches, beautiful fountains and interesting … Open

Search touristic sights on the map of Calais

Photogalleries of neighbours of Calais