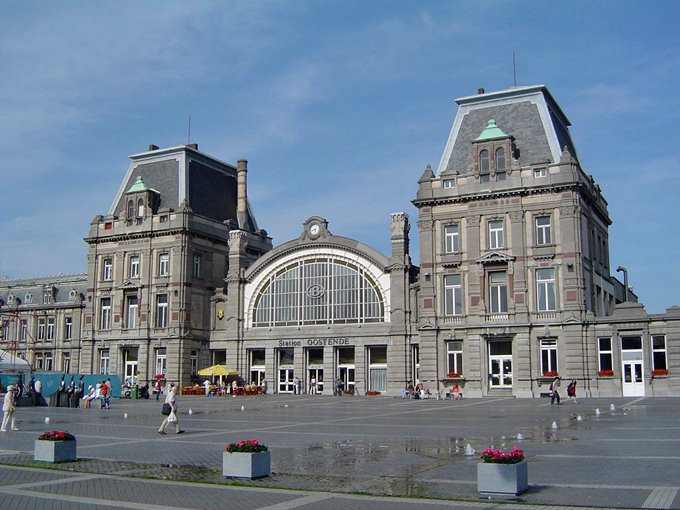 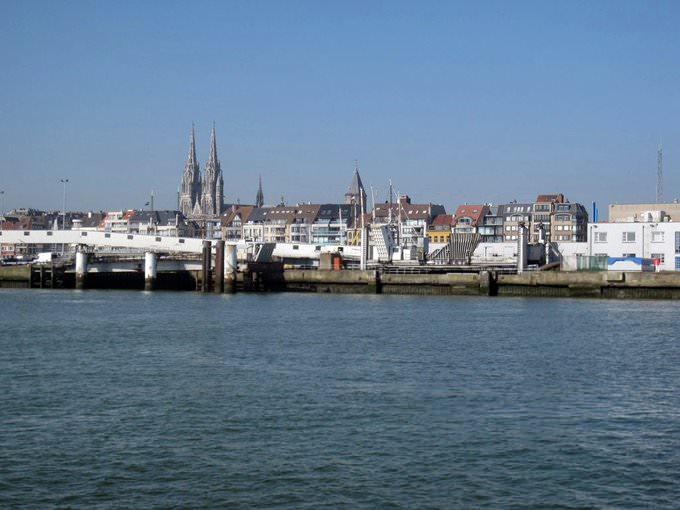 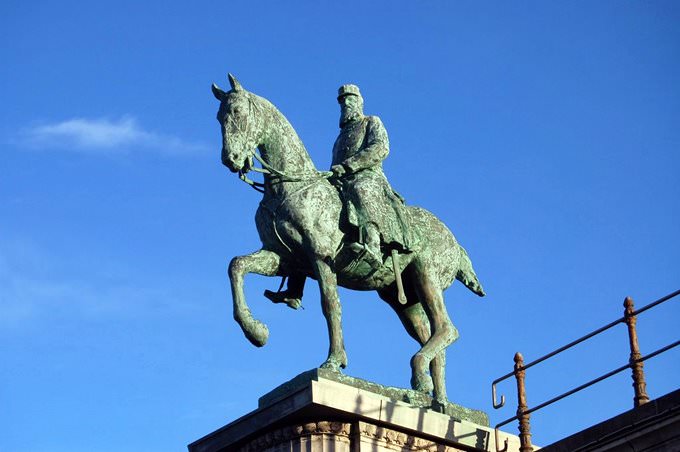 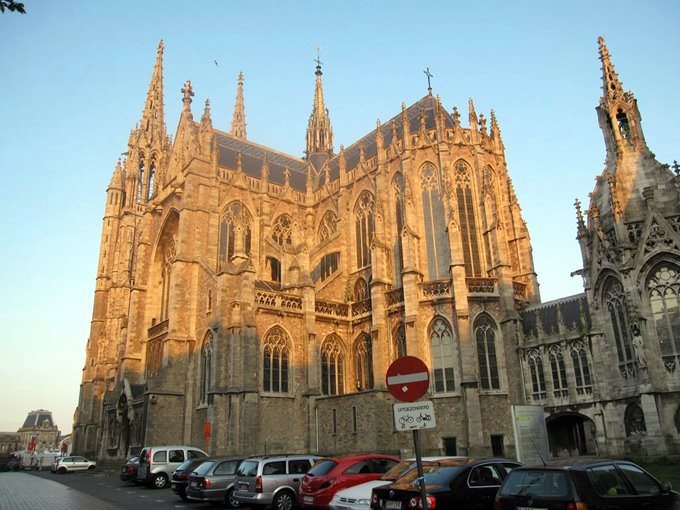 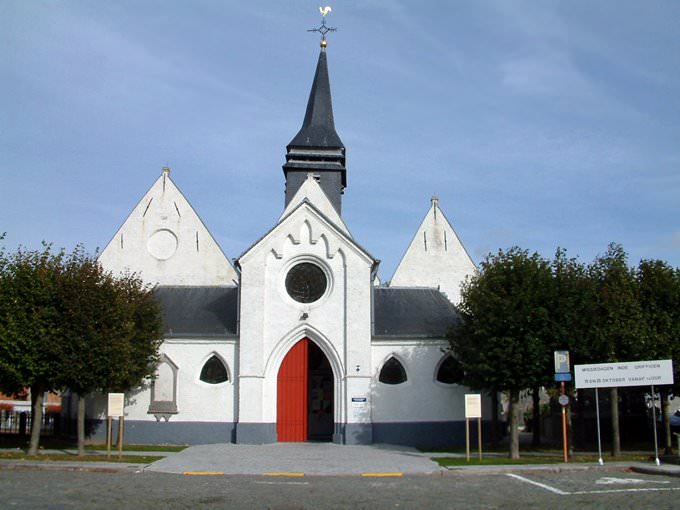 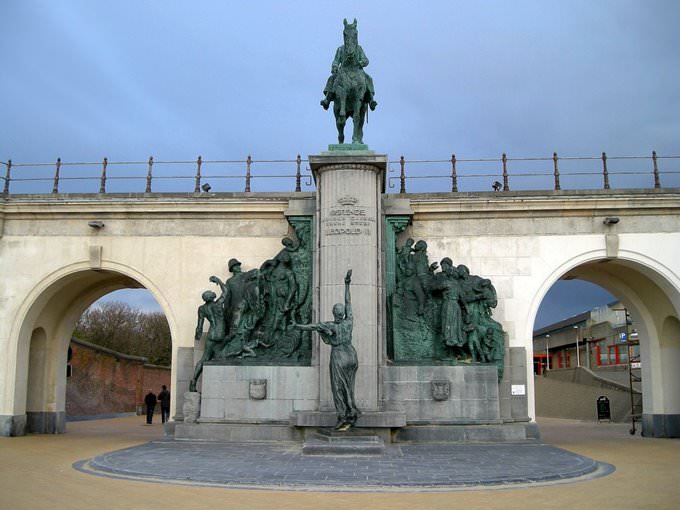 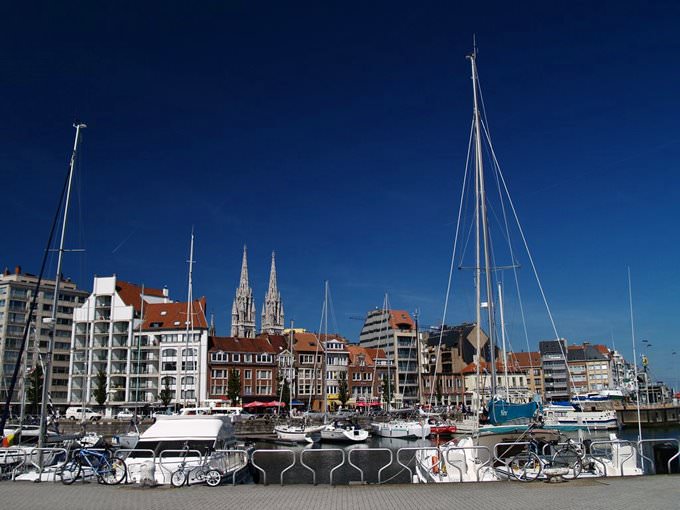 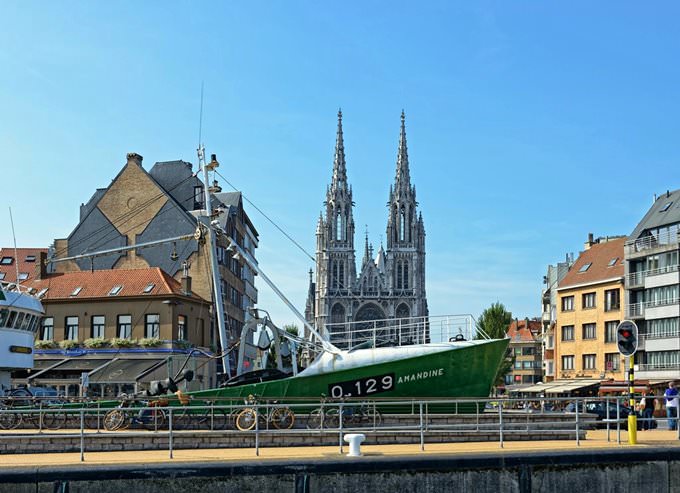 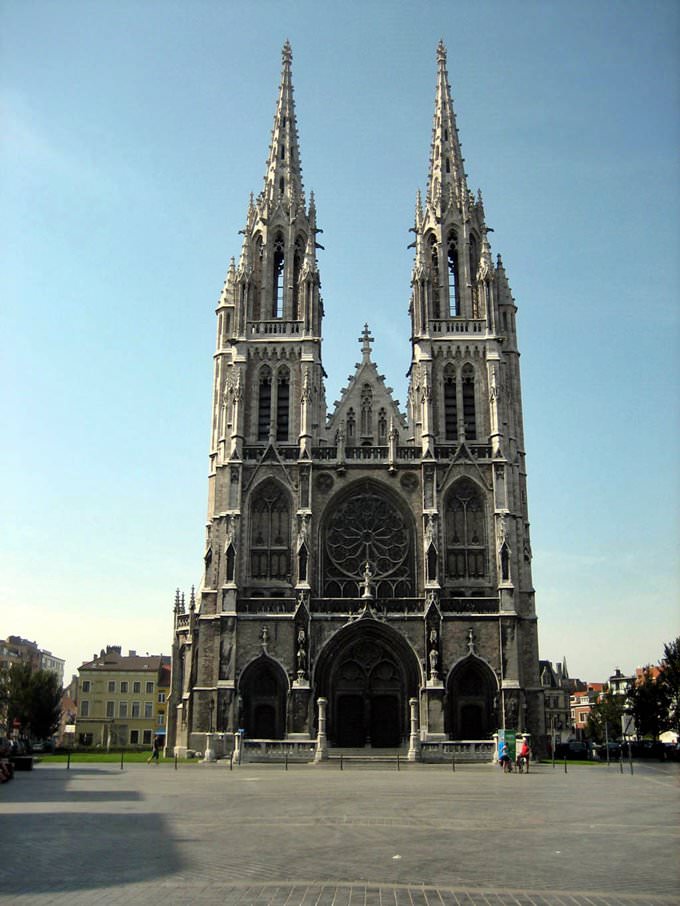 The old part of the city is the most interesting place for tourists. Locals call old town in a very unusual way – Pentagon. The district was called this way because of numerous circle shaped boulevards that were built instead of former protective facilities. Grand Place Square is a must visit place for all tourists. The building of City Hall is also located on the square. The Museum of Brussels is located on the opposite side, and the historic district of the city starts right after the square. That place is a must visit one for tourists, as the majority of centuries old buildings, churches and squares are located there. The Royal Galleries of Saint-Hubert are one of the most famous landmarks of Brussels. This is an architectural complex that combines theatres, art galleries and museums. There are several dozen of public places there. … Open

Chapters of the guide to Oostende

Ostend is no less attractive at night than in the daytime - be sure you will find a bar or club to your liking here. La Fayette Bar is for those who prefer beer to all other drinks, Wine Shop Oostende is a great bar for connoisseurs of fine wines, while fans of great cocktails usually go to Hemingway Bar. The noisiest and most popular parties take place in Flight 90 where the fun does not stop till the morning … Open

6. Beer fans should necessarily try and appreciate beer of local production named Keyte beer. This sort of beer is served in all pubs, bars and beer restaurants. Very often a glass of beer is added with an impressive sizing of house speciality treats. 7. Almost all museums and cultural institutions offer sufficient discounts for kids. A major part of museums and exhibition galleries are open on … Open

Feesten Kultuurpaleis is a shopping center located on Ostend's main shopping street. It is relatively small, which doesn't prevent it from surprising customers with a variety of stores. In total, the center houses 15 stores, including women's and men's fashion boutiques, shoe pavilions, perfume and accessories shops. Most of the shops and malls located on Kapellestraat Street close quite early, until 6:00 pm on … Open

Oostende for children - what to visit

Ostend creates excellent conditions for outdoor recreation. Those who do not want to go far outside the city limits will be pleased to open Leopoldpark park. This park is quite large, it has many spacious paths along which you can walk or ride a bike. Many come here just to feed the ducks living in the pond. Summer cafes always serve visitors to the park in the warm season. Those who want to spend time in a … Open

One of the most picturesque and unusual city districts is the so-called Fishermen's Quarter also known as Visserskaai. Its central attraction is a large aquarium that contains a rich collection of sea creations. In the same quarter, you can visit some fine fish restaurants and gastronomic shops as well as many local souvenir shops offering interesting marine gifts. An unforgettable event would be a visit to … Open

Traditions and mentality of Oostende

Ostend is also a great destination for fans of sports. In summer it holds annual beach volleyball competitions on the coast, as well as triathlon championships. The Christmas and New Year holidays promise to be no less exciting. In Ostend, traditional entertainment programs usually start a month before Christmas. In early December, lanterns and garlands, colorful fairs full of souvenirs and popular treats appear in … Open

Search touristic sights on the map of Oostende

Photogalleries of neighbours of Oostende