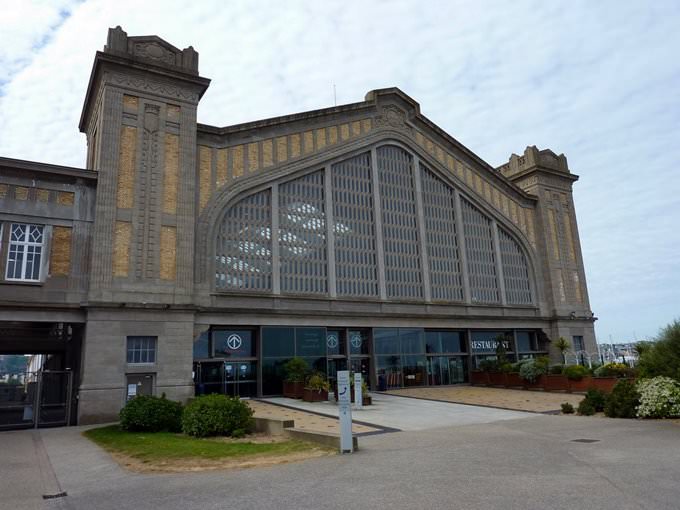 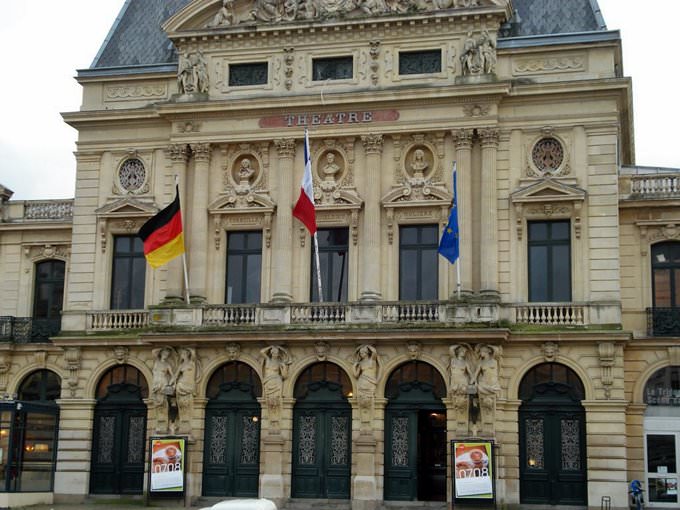 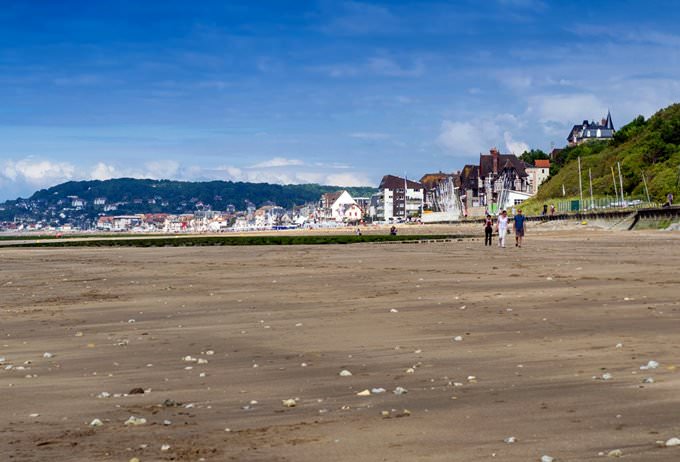 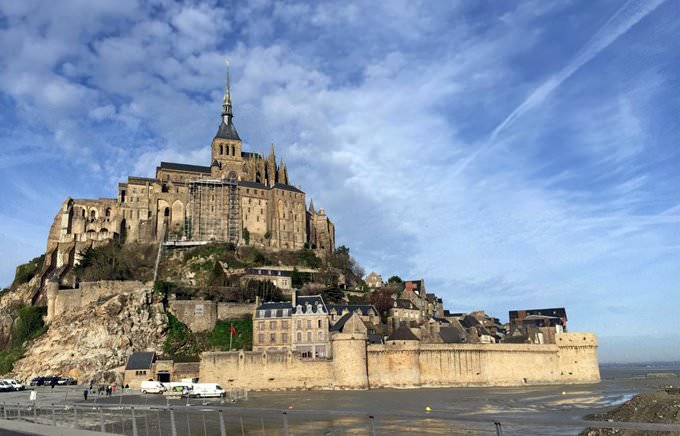 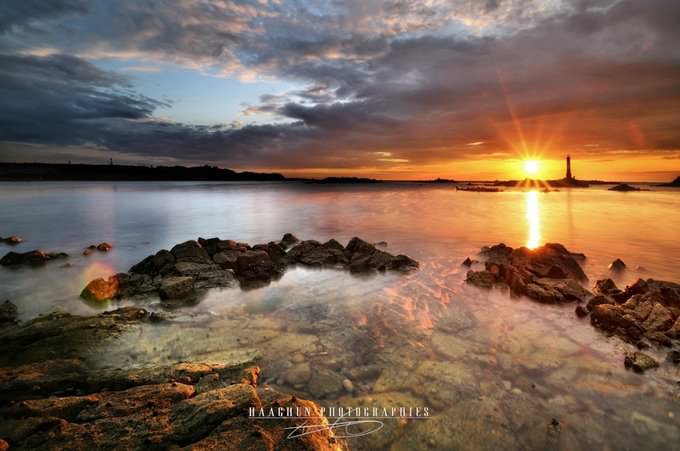 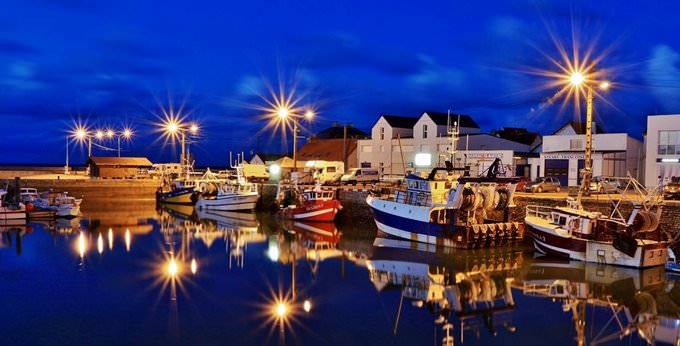 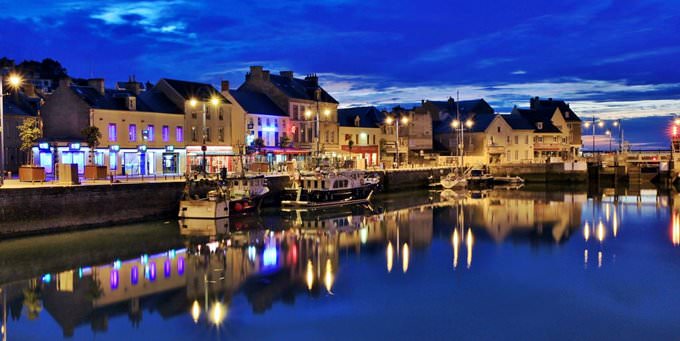 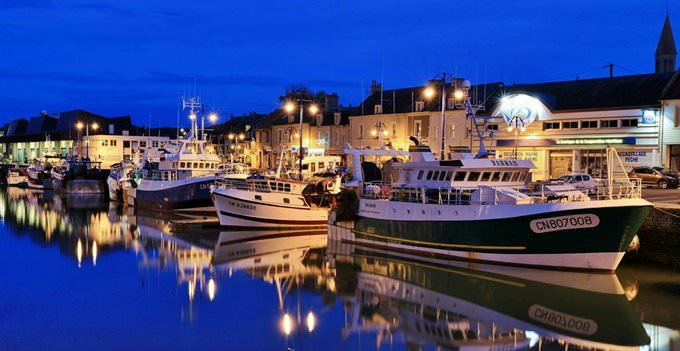 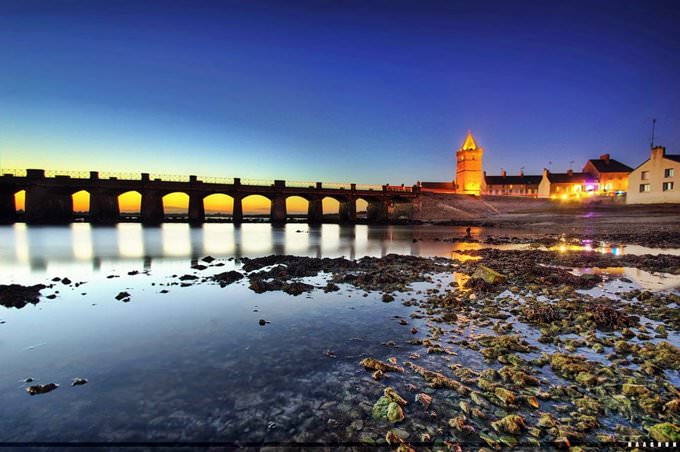 Chapters of the guide to Normandy

However, Bayeux is famous not only for the events of the Second World War. The magnificent monument of medieval history, a tapestry of Bayeux, created at the end of 11 is held here. It was officially recognized by UNESCO as part of the world heritage. Bayeux Cathedral, also known as the Cathedral of Our Lady of Bayeux which is built on the site of the crypt of the 3rd century. The first Romanesque part of the 11th … Open

Luxurious Château de Bellefontaine hotel in Bayeux is situated in the beautiful 18th century mansion. The hotel decorated in courtly style complemented with elegant works of art, but that's not its only advantage. The mansion is surrounded with a magnificent garden and century-old trees. There is a tennis court and spacious terraces. All rooms of Château de Bellefontaine have unique decoration and ensure … Open

Trouville is an ideal place for romantic people, artists and sportsmen. Local beaches are nice for holidays with small children and experienced swimmers. Sea fishing is quite popular in Trouville among tourists and local people. Normans make a living fishing. So, it will be easy to rent a boat and equipment. Moreover, local fisherman can be a good instructor. Fishing attracts French from all over the Norman coast, … Open

A usual breakfast in Normandy includes a cup of coffee, a glass of juice and a croissant. One more traditional breakfast here is scrambled eggs with carp caviar or shrimps. Pancakes made on buckwheat flour are very delicious. Fast food is not popular in Normandy because locals have a different idea of what food and meal should be. The most important meal in Lower Normandy is a late dinner. So, local restaurants … Open

Traditions and mentality of Normandy

A self-respecting Norman will never buy a Chinese counterfeit instead of Dior handbag or clothes of an unknown Taiwanese brand instead of expensive designer outfits. There are not many people in Normandy who come in time for meetings. Workaholism is not common here. On the contrary, the locals themselves are happy to leave work early or take their mind off their duties at every opportunity. The form is more … Open

In summer, both the resorts are always crowded and welcome numerous tourists, so travelers seeking privacy and intimacy are better to pay their attention to the nearby town of Barfleur. This is an old port town that is perfect for calm beach recreation. Vacationers are also welcome to rent a boat and head to explore the nearby landmarks of the coastal area. Granville is a port town that has a regular ferry … Open

Search touristic sights on the map of Normandy

Photogalleries of neighbours of Normandy