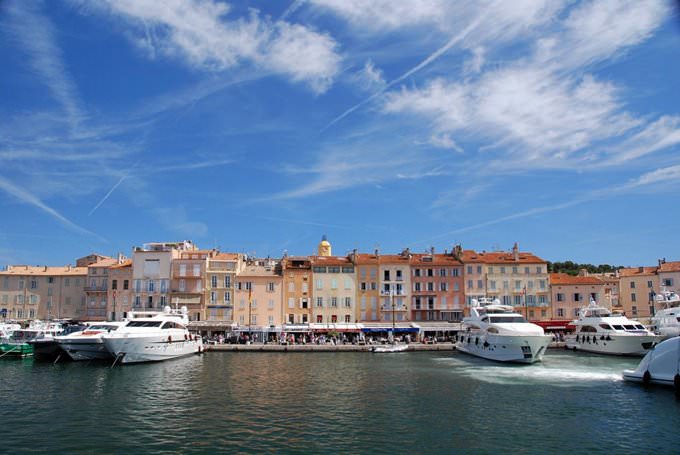 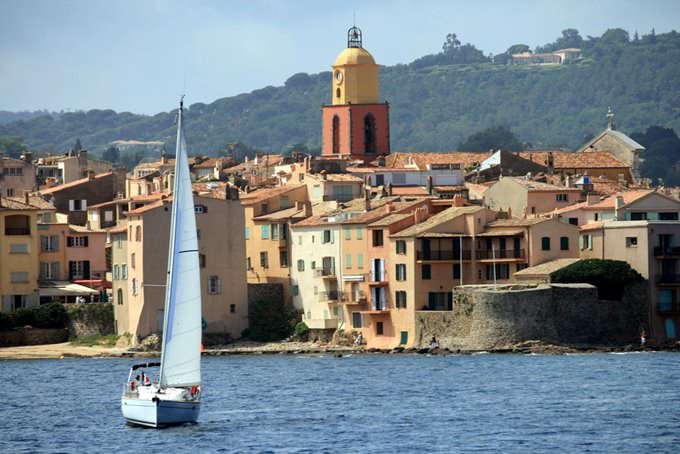 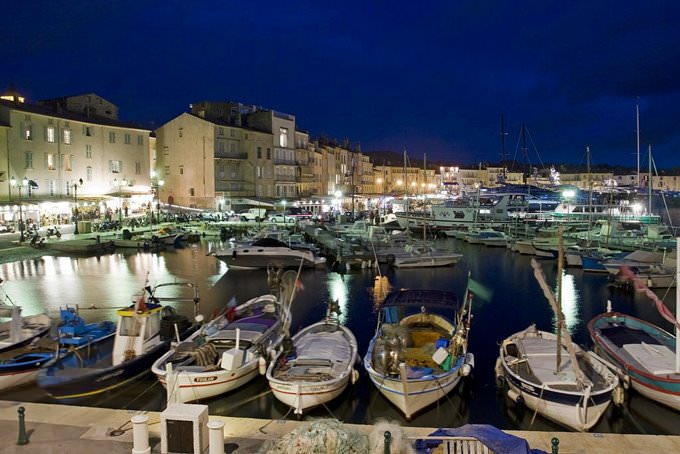 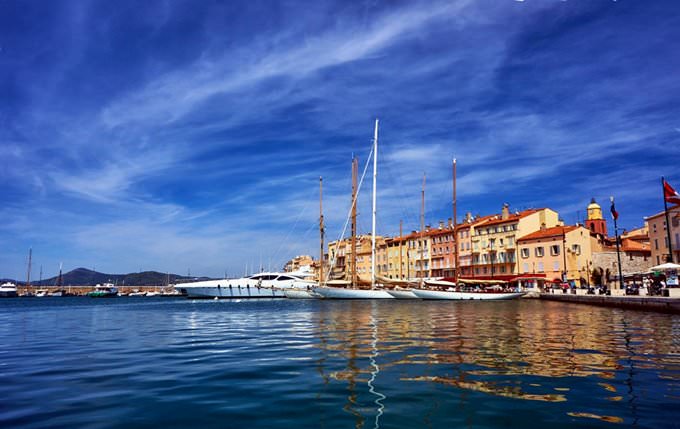 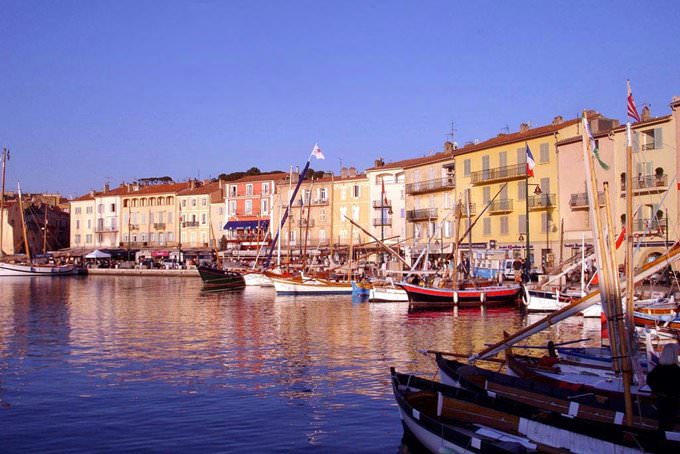 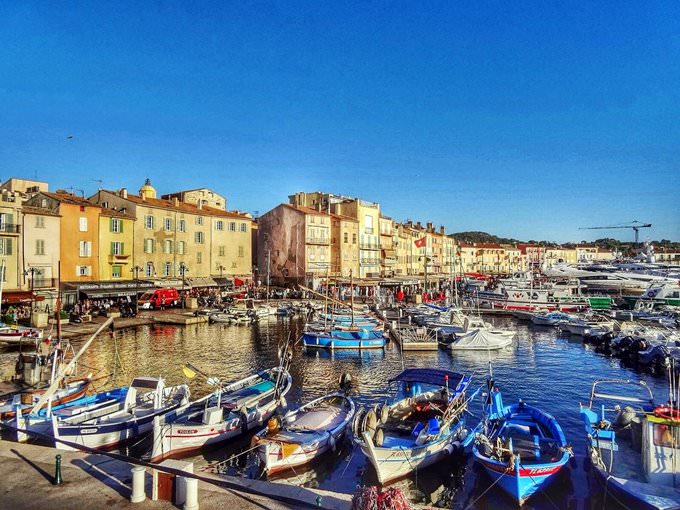 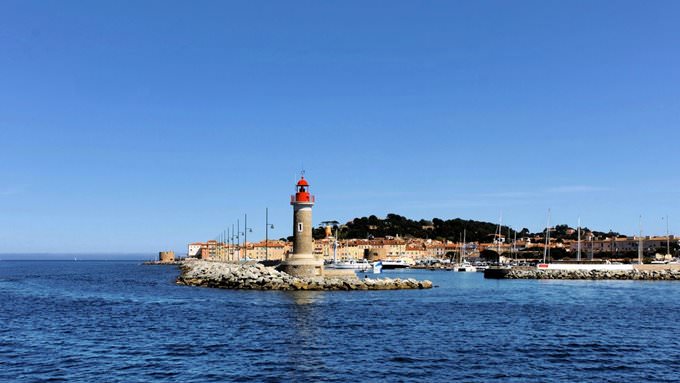 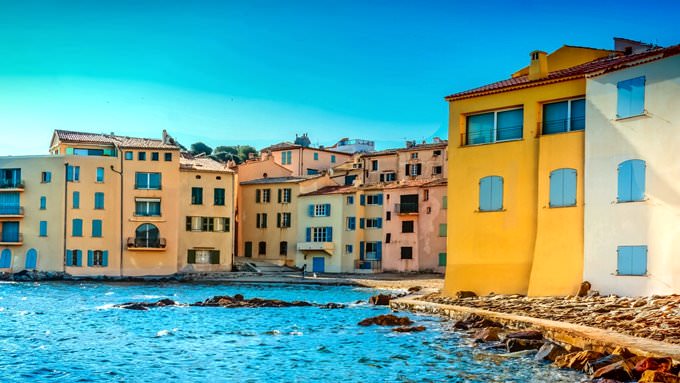 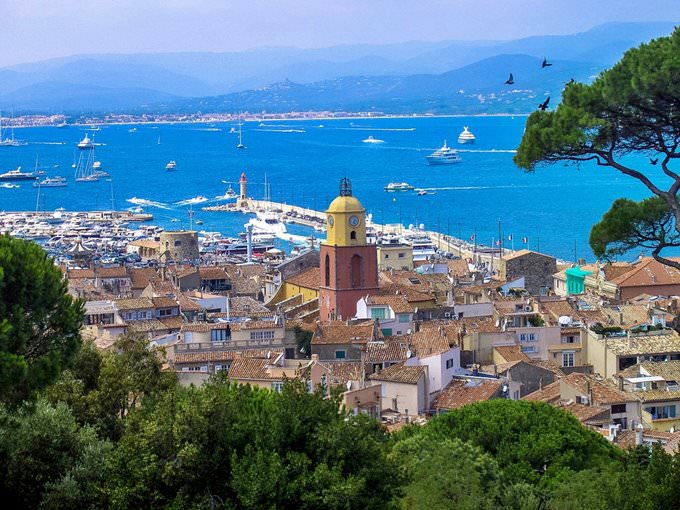 Chapters of the guide to Saint-Tropez

Many ancient fortifications have survived in Saint-Tropez. While walking along historic rue des Argentiers, you can see remaining fragments of ramparts and several old towers. In the 19th century, a fortress wall remained where houses are now. The city authorities demolished it and allowed local residents to build their houses instead. Townspeople used stones from the wall for construction. All fans of Louis de … Open

5. Many local restaurants, bars and other entertainment establishments feature a dress-code. In order to avoid misunderstanding and embarrassing situations current rules should be specified in advance. In prestigious restaurants a table should be reserved in advance of few days. 6. The historical district of the city should better be cruised on foot as all the remarkable spots of tourist attraction are … Open

Visiting the waterpark Aqualand Sainte-Maxime will be no less interesting for tourists, especially for those who arrived in the city with their children, since all conditions are in place for a quality family vacation. There are various activities on ground for visitors: water slides, swimming pools for every taste and age, a bar, a playground. Among the water attractions, you can find some extreme ones, so every … Open

Festivals and events in Saint-Tropez

In August (or more precisely, at the end of the month) another regatta awaits those visiting St. Tropez, which is a kind of preparation for the sailing competition that is to take place the following month. We are talking about L'Aoutienne-Trophée Pourchet, and the event is no less than its September counterpart. The harbor of the Pearl of the Cote d'Azur is fast becoming the most visited place in the entire city. … Open

Traditions and mentality of Saint-Tropez

San Tropez is a city of splendid traditions which have been formed through many centuries. The city owes its name to a martyr Saint Torpes. Local residents treat their patron saint with honor and each year great celebrations are organized to respect the patron. The Festival takes place in the middle of May and lasts for three days. The celebration has gained the greatest popularity and recognition among foreign … Open

Among the local restaurants specializing in ethnic cuisine the Les Graniers Plage eating house is one of the most popular in the city. This restaurant is an established place for celebrities to rest and recreate. A simpler eating house specializing in ethnic cuisine is the Canaille restaurant. This friendly eating establishment features a rich choice of dishes on the menu and rather attractive pricing policy. The … Open

Search touristic sights on the map of Saint-Tropez

Photogalleries of neighbours of Saint-Tropez