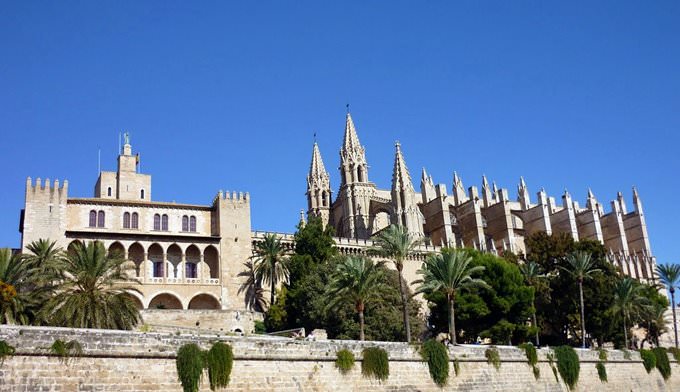 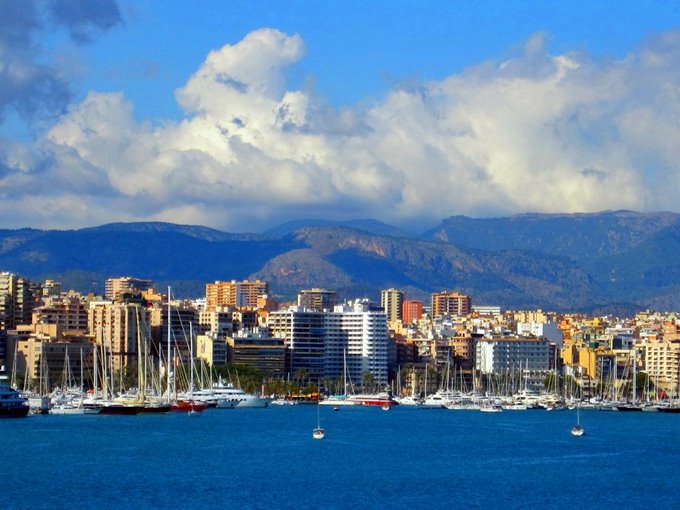 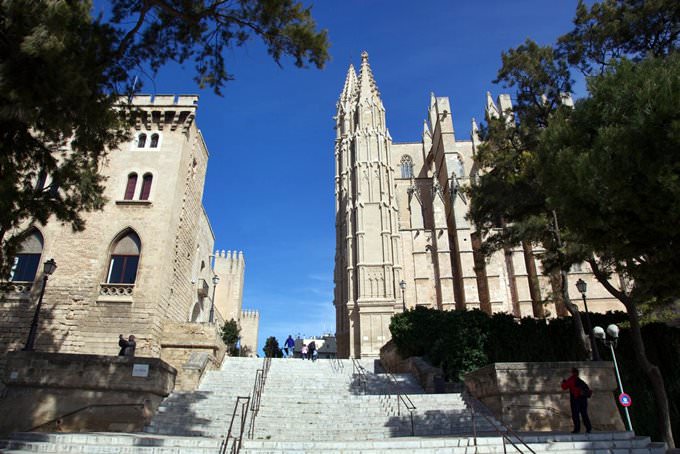 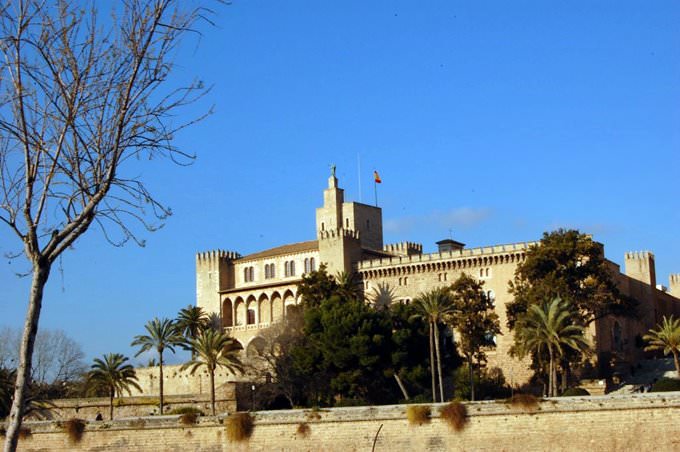 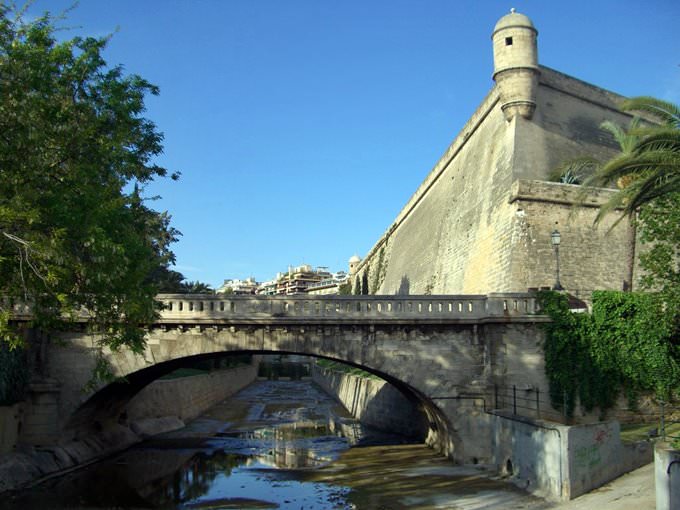 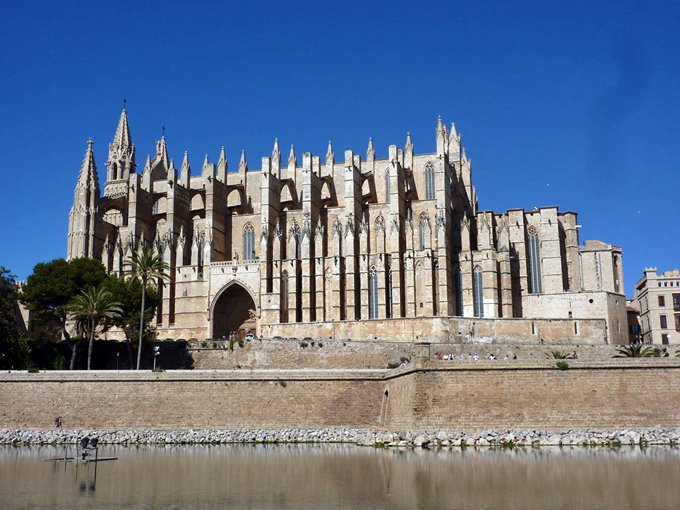 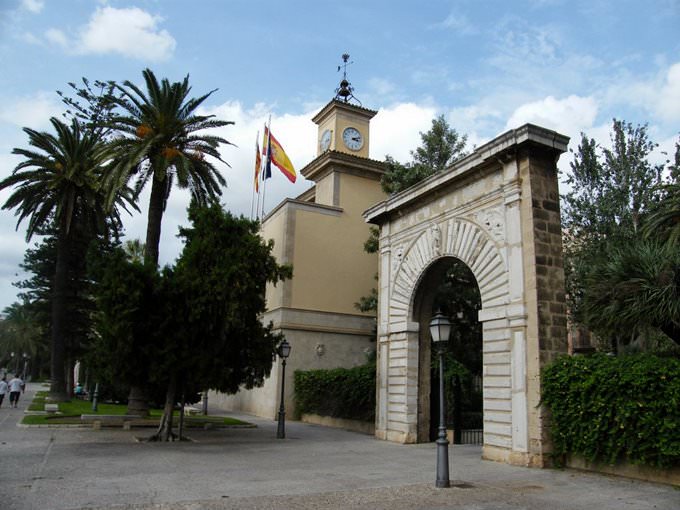 La Seu, The Cathedral of Santa Maria of Palma by Tobias Lindman @flickr

Chapters of the guide to Palma de Mallorca

The most ambitious architectural places of interest of this place are the Cathedral and Bellver Castle. The construction of the cathedral started in the 13th century and lasted more than 250 years. This is a wonderful example of Gothic architecture. The castle has been renovated not long ago, and so now it is ready to appear in front of tourists in all its glory. An old Arabic Church named Palacio Real de La … Open

According to one of the legends the construction of the cathedral was initiated by the King Jaime I the Conquistador. The King built the Cathedral in recognition of Santa Maria for the divine salvation in a severe storm. The same beautiful historical landmark of the tourist destination is considered to be the Royal Palace of La Almudaina (Palacio Real de La Almudaina). The palace is located in close vicinity to the … Open

The Portals Nous beach will be a perfect destination for a family. Its guests can relocate to the nearest amusement park named Marineland which will be of great interest for kids of all ages. Each day the park offers interesting shows and entertaining performances for its visitors. The guests of the park have a chance to enjoy performing dolphins and parrots, walk though a scenic zoological park and try speciality … Open

Most grocery stores and markets offer carquinoles which are small cookies with pieces of chocolate, cinnamon and nuts. Among local drinks different wines are holding the undisputed leadership. Almost every restaurant of ethnic cuisine has at its disposal a wine cellar. Tourists wishing to try a really exotic drink should opt for a rose liqueur. Among ethnic treats cheese is well worth tasting too. Genuine gourmands … Open

Another interesting event is the Sant Antoni Abat festival which is held in the second part of January. As it comes clear from the name of the holiday the festival is devoted to Sant Antoni being the farmers and croppers patron. The main event of the festival is domestic animals and cattle parade in which farmers take part as well. Barbeque fans will love another ethnic fest being the Sant Sebastia festival which is … Open

Fans of unusual entertainment are sure to use the opportunity to ride the train Palma de Mallorca - Soller. This train is historic, today on the railroads you can see wagons produced in the early 20th century that have preserved a beautiful old lining. Traveling in such an unusual atmosphere, from the windows, passengers of the train can admire wonderful natural landscapes they meet on the way. An important … Open

Search touristic sights on the map of Palma de Mallorca