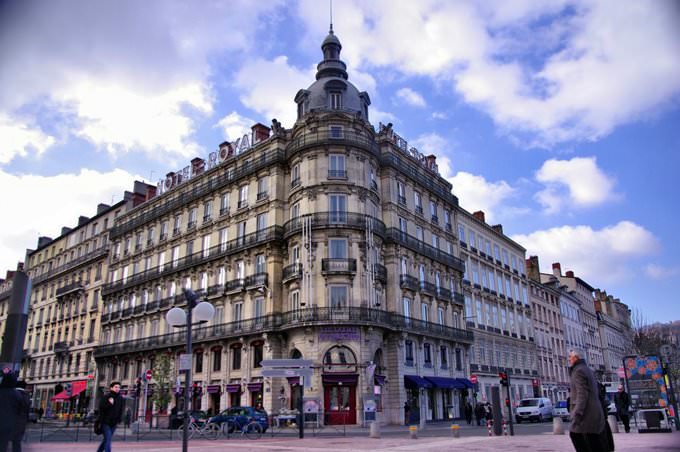 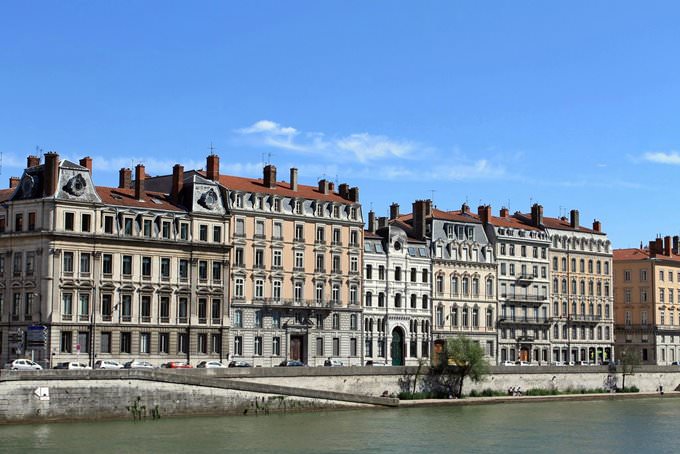 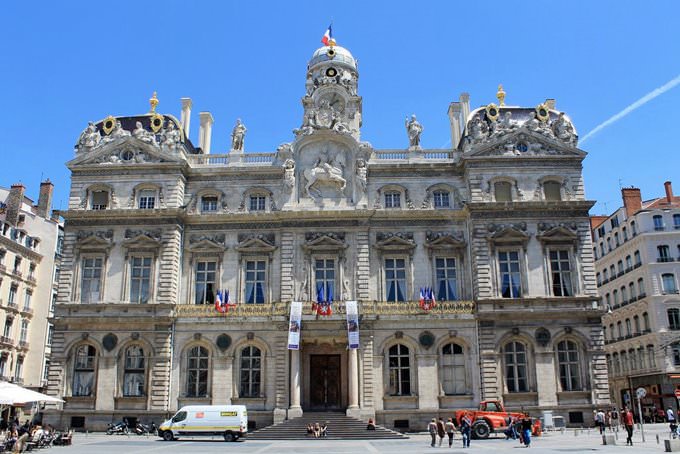 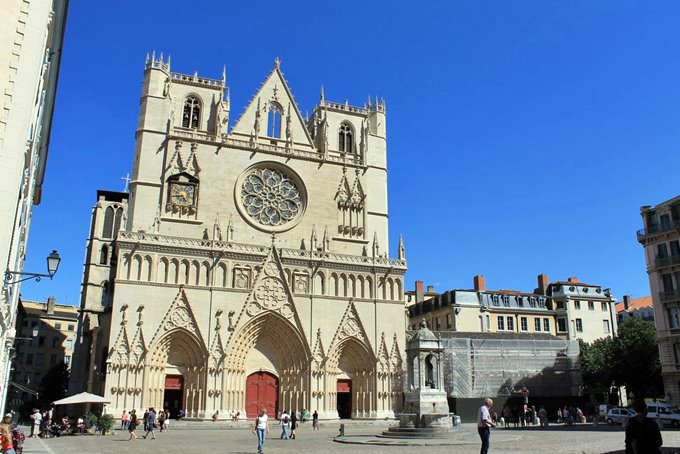 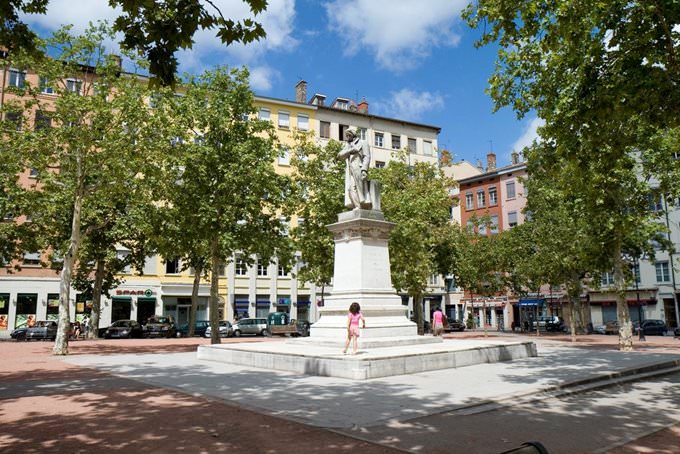 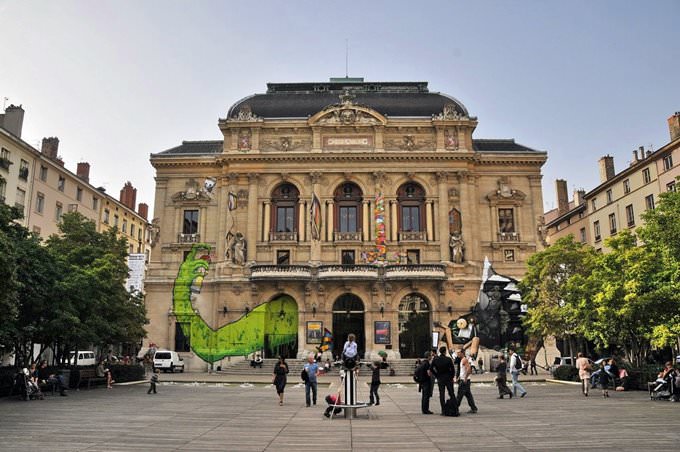 Passerelle Saint-George Over la Saone in Lyon by Edwin.11 @flickr

Chapters of the guide to Lyon

The largest shopping center in town is La Part-Dieu. One day wouldn't be enough to go around all its shopping pavilions. Besides numerous shops selling clothes, shoes, and accessories, this shopping center is attractive with its pastry departments where you can buy fresh pastries and sweets. Homeware stores where you can choose interesting souvenirs are no less attractive here. Apart from large shopping … Open

For those who have long dreamed of watching marine life, it is worth going to the Aquarium de Lyon. In this aquarium, lots of interesting entertainment has been prepared for visitors. Guests will be able to watch exotic aquatic life and even touch some of them. Many seek to visit the aquarium at a time when employees are feeding fishes. Cognitive lectures are organized here daily for visitors. This aquarium also … Open

Search touristic sights on the map of Lyon

Photogalleries of neighbours of Lyon