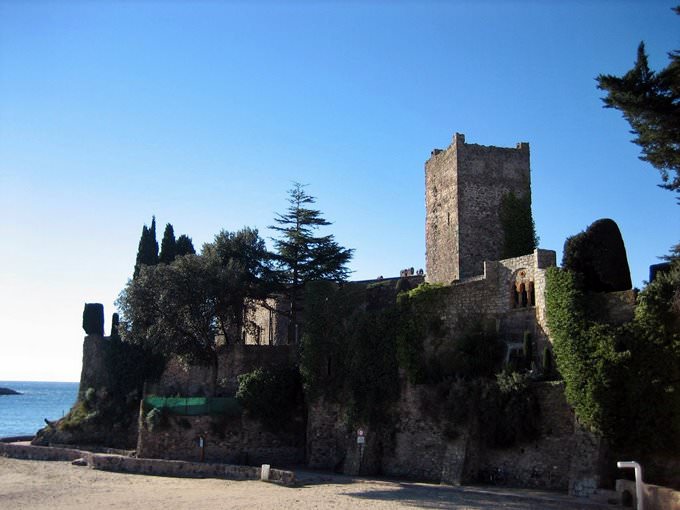 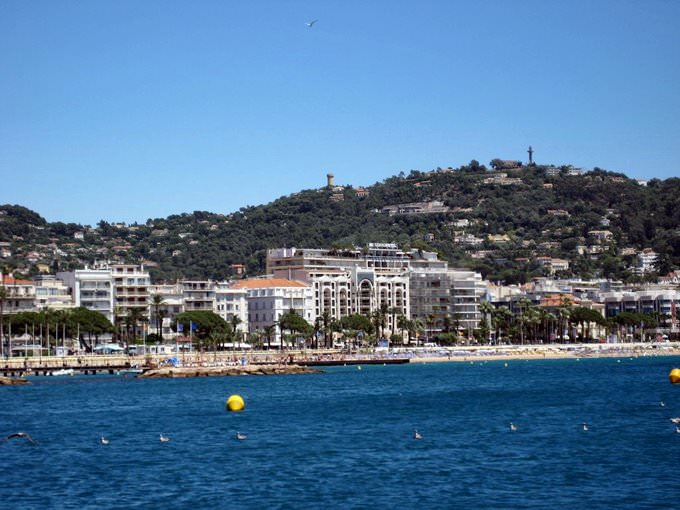 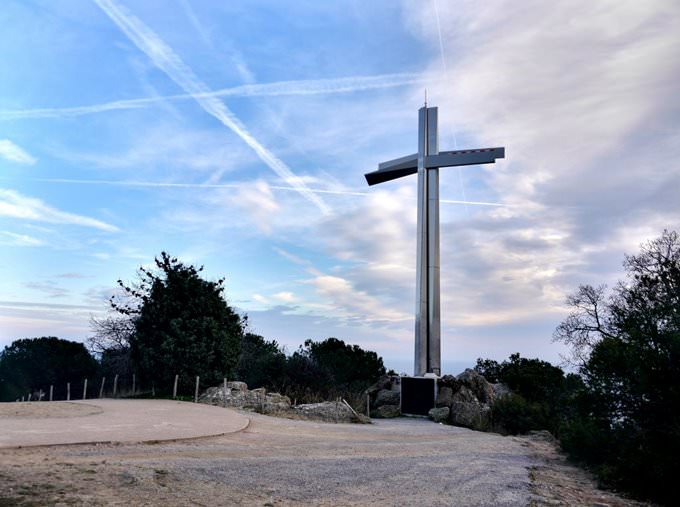 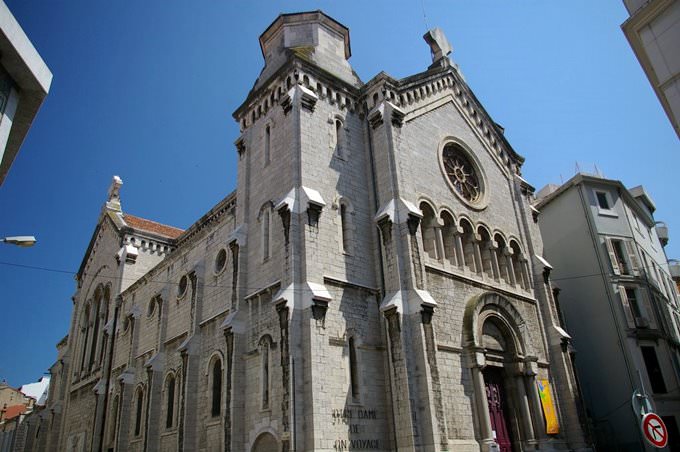 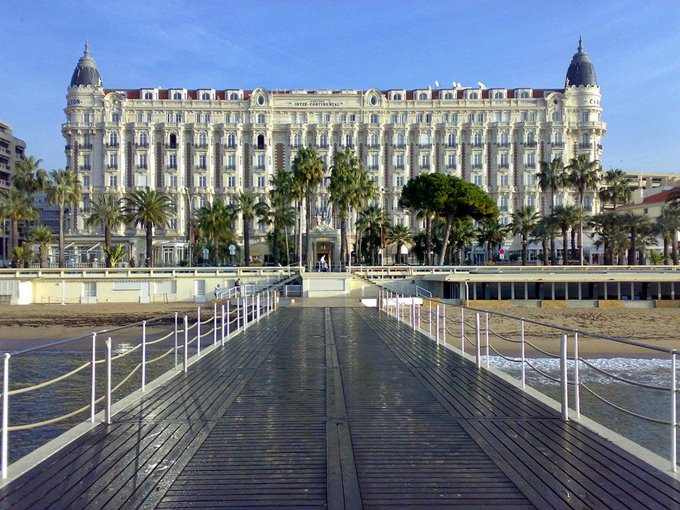 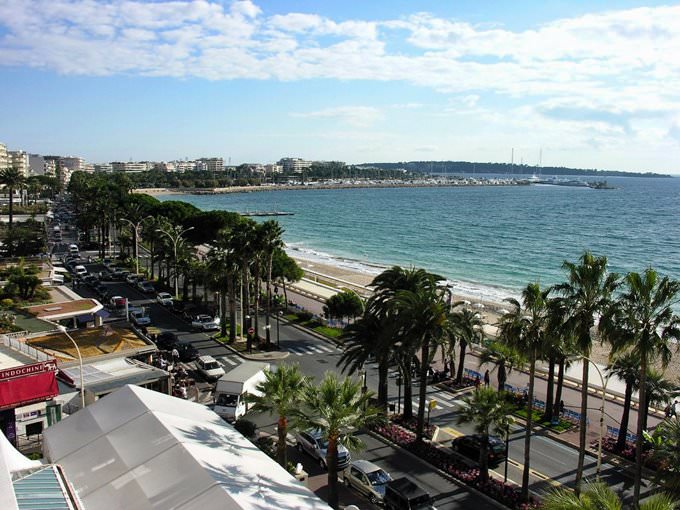 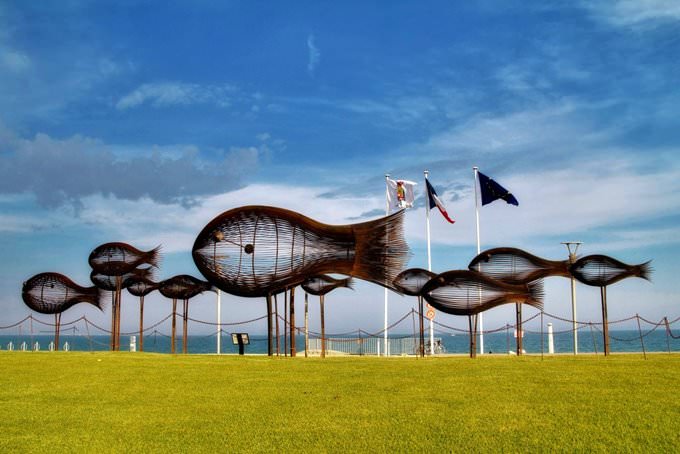 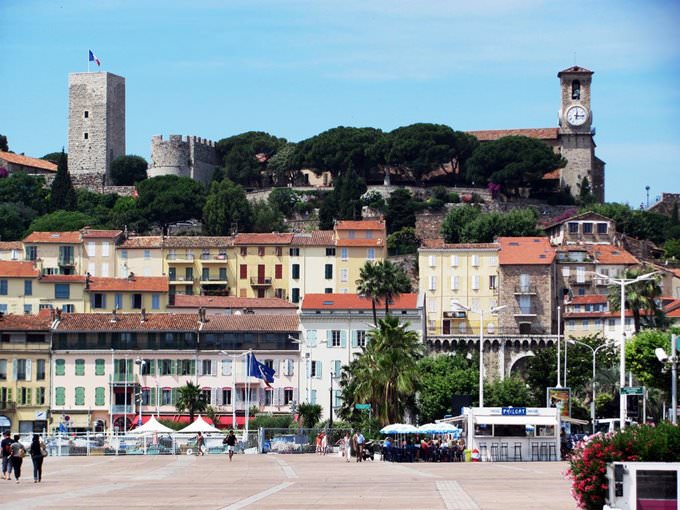 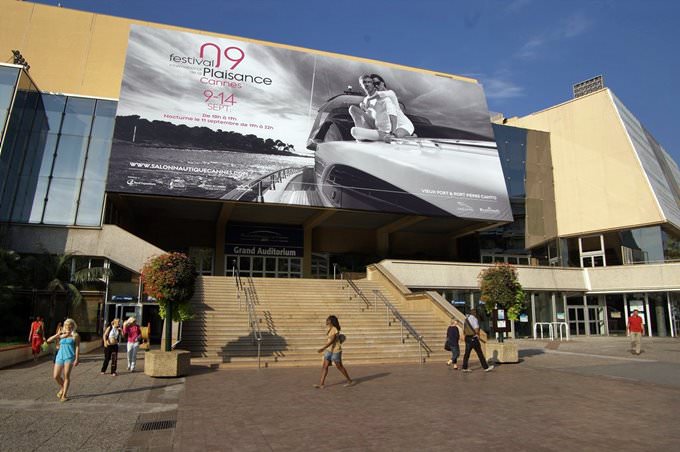 Chapters of the guide to Cannes

All fans of fine French perfumes should visit Maison Molinard shop during their stay in Cannes. The opening of this shop, which is located in one of the neighborhoods of Cannes, took place in 1849. Nowadays, this perfume boutique is internationally renowned. Some even say that the Queen of the United Kingdom purchased perfumes in this shop several times. At the end of the 19th century, upscale guests of Cannes, who … Open

7. Many restaurants include tips in the total due bill. In this case the bill will have a special «service compis» mark. If the service fee is not included in the total bill, you can add a reward of 10%. Taxi drivers, maids at hotel, a doorman and porter should also get a small reward. 8. A large part of museums and other excursion facilities have free entrance at least once a week. On this day … Open

Besides shopping, sunbathing, and swimming in the waters of the Mediterranean Sea, as well as having fun in nightclubs and casinos, the diamond of French Riviera can offer many pleasant activities to its guests. When it comes to beach recreation, guests of the city can try surfing of any kind, ride water scooters, try different kinds of water sports (beach volleyball, handball), and even enjoy kayaking. Yacht cruises … Open

Weekend in Cannes in original style

Tour de Suquet Tower is one of the main landmarks of Cannes. The majority of tourists prefer to visit it during the daytime. However, experienced travelers know that it is much more interesting to visit the tower in the evening, after sunset. When darkness falls on Cannes, an incredibly attractive illumination starts working on Tour de Suquet. An evening excursion has one more advantage – there are usually not many … Open

Festivals and events in Cannes

Young tourists will find it interesting to visit Festival International des Jeux de Cannes that is held at the end of February. So, if you plan to visit the resort at this time of the year, don’t forget to take kids with you. The unique event traditionally takes place at Palais des Festivals et des Congrès de Cannes. This festival attracts hundreds of authors, manufacturers, artists, and publishers of all … Open

Not far from the Palace of Festivals is the beautiful temple of Notre-Dame de Bon Voyage, whose history is also very interesting. The very first chapel in its place was built in the 16th century. At that time it was surrounded only by dilapidated fishing huts. The temple, which travelers can admire now, was built in the second half of the 19th century. Now it is surrounded by the most significant city attractions. … Open

Search touristic sights on the map of Cannes

Photogalleries of neighbours of Cannes