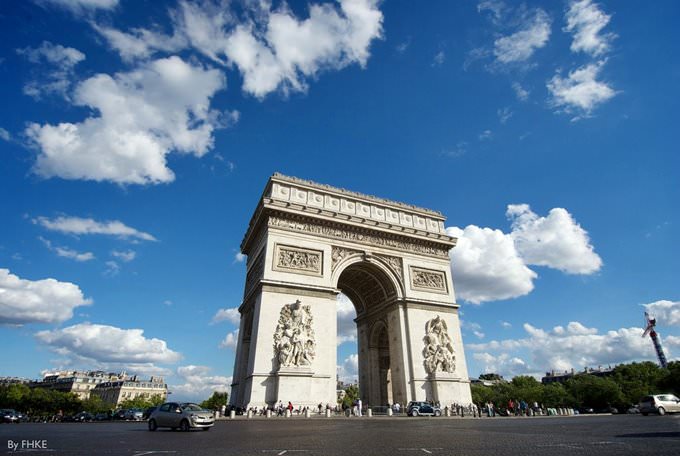 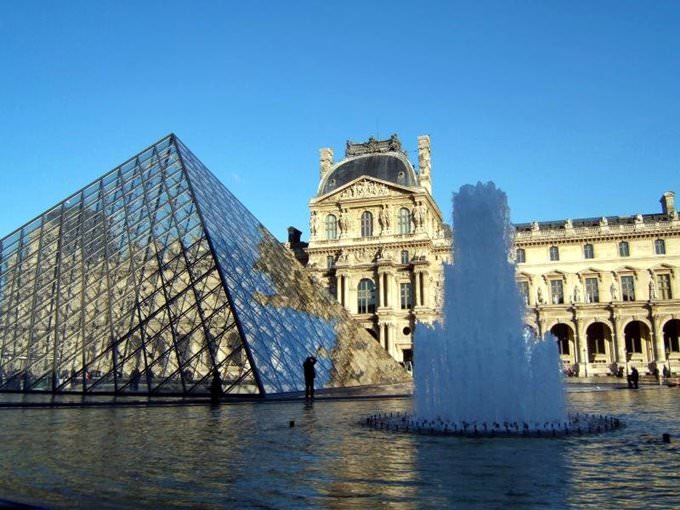 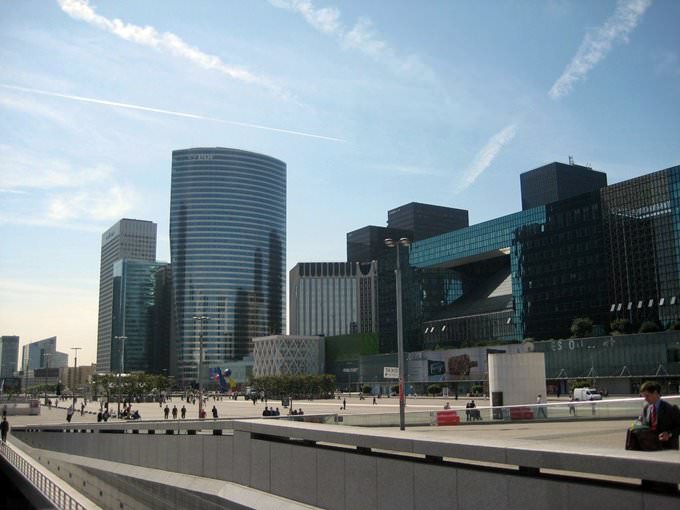 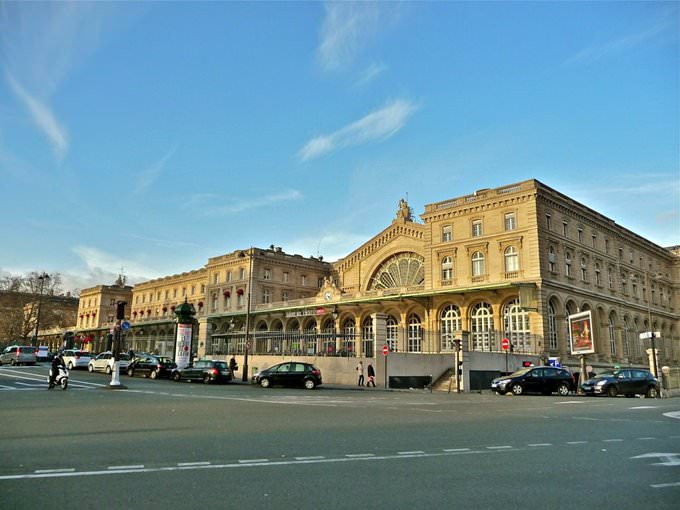 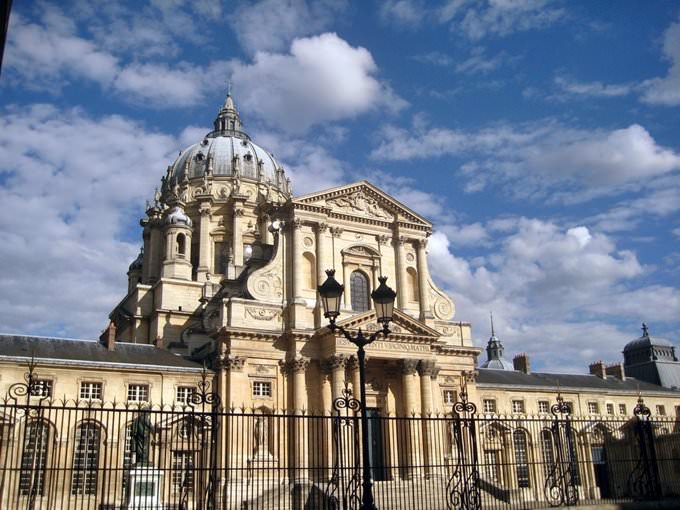 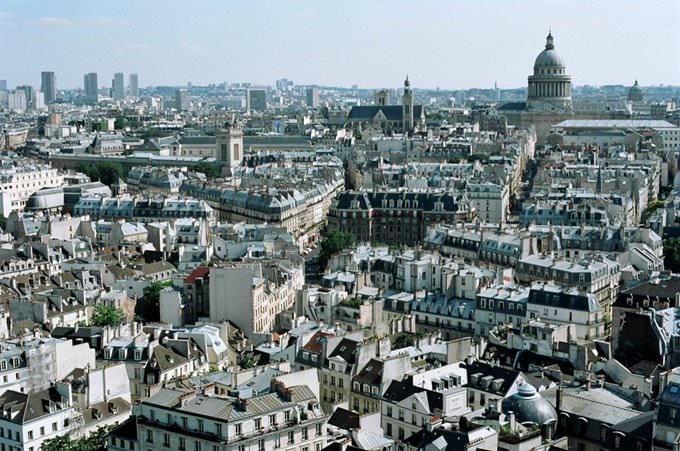 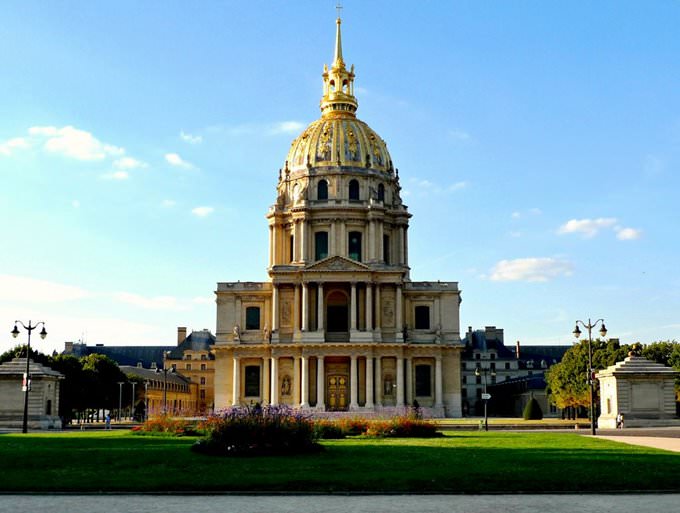 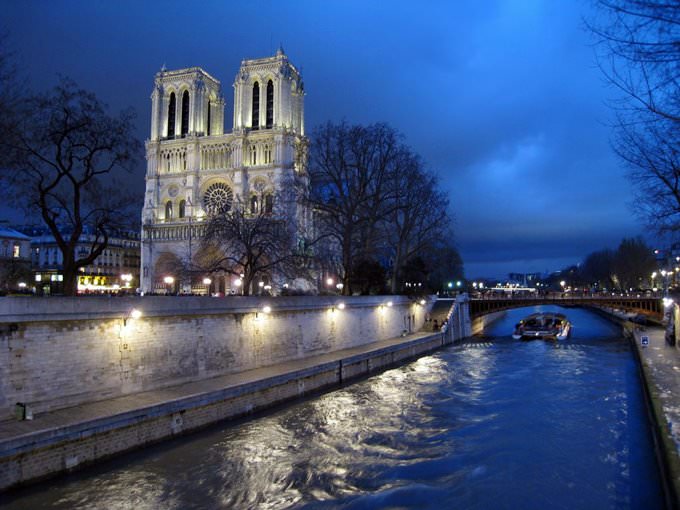 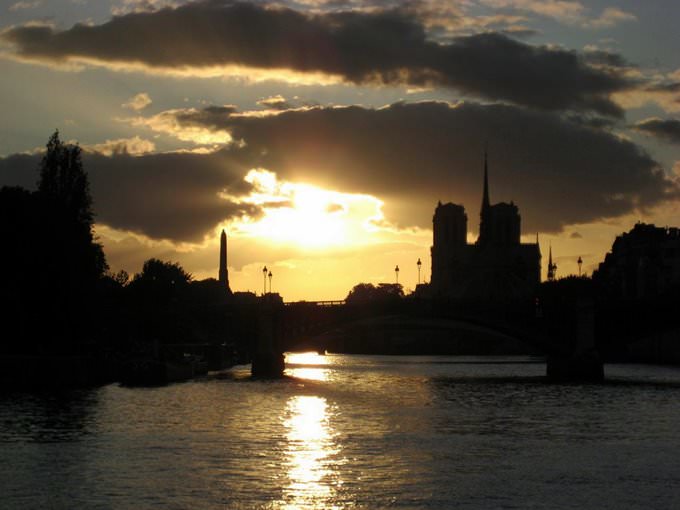 Chapters of the guide to Paris

If you are not afraid of height, this type of extreme pastime is definitely for you! Here in Paris, you will have one of the most amazing opportunities to fly the small aircraft. This entertainment will cost you only 385 euros per person. Before take-off, a certified professional pilot will inform you about the basic rules of aircraft management and behavior in the air. Next, together with the pilot, you will make … Open

Dethroned King Alfonso XIII moved into one of the hotel’s apartments. He lived in Le Meurice several years. After the king, many prominent politicians stayed in the posh apartments. The guest room still has a beautiful antique cabinet and furniture made of rare sorts of wood. Fans of Salvador Dali are also well-aware of this hotel. There is still a room at Le Meurice that the famous artists enjoyed staying at. … Open

Weekend in Paris in original style

If walking on silent streets of Paris is your favorite pastime, don’t forget to visit Novins street. Besides beautiful old buildings, there is a fascinating sculpture, Le Passe-muraille, which can be translated as “a man who could walk through walls”. The sculpture is quite unusual and is located right on the wall of a stone building, so only attentive travelers will be able to find it. The landmark is … Open

Festivals and events in Paris

Since the beginning of the XV century, Paris served as a traditional venue for various carnivals. The main international carnival - Carnaval de Paris takes place in late February - early March. Every year, the theme of the carnival is different. The scope of such an event can be estimated from the famous painting "Boulevard des Capucines", written by Claude Monet in 1874. Today, the Great Parade starts from Gambetta … Open

Tourists, who want to relax in the atmosphere of home-like comfort, will find exactly what they need at Best Western Hotel Eiffel Cambronne. Decorated with elegant textiles in neutral shades and old furniture, this hotel is perfect for couples who seek intimacy and serenity. Calmness reigns in cozy rooms of Hotel Eiffel Cambronne. On the first floor, there is a beautiful relaxation area with a fireplace that is open … Open

Search touristic sights on the map of Paris

Photogalleries of neighbours of Paris