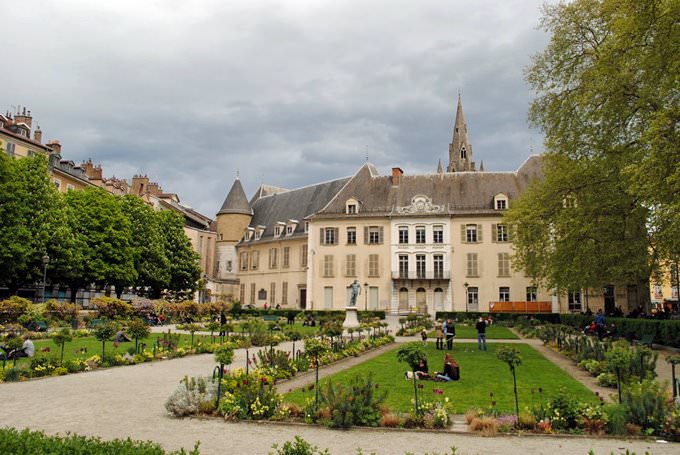 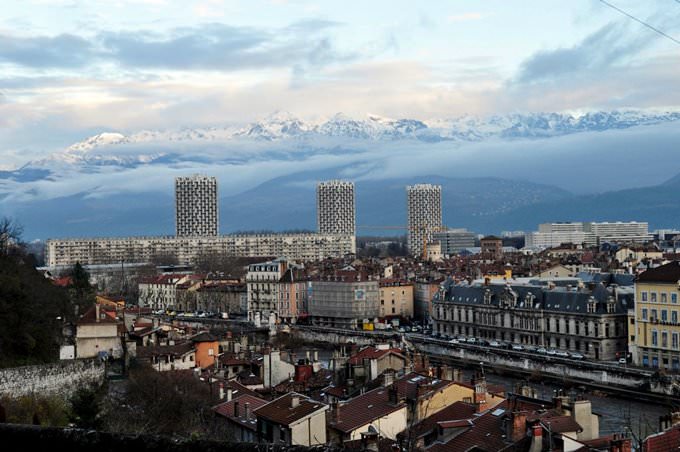 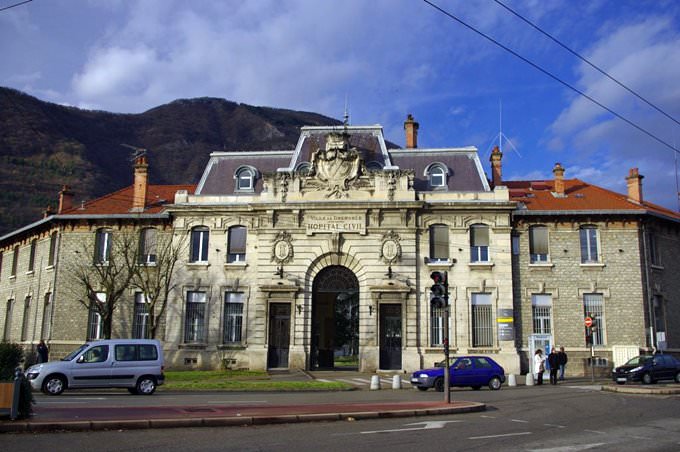 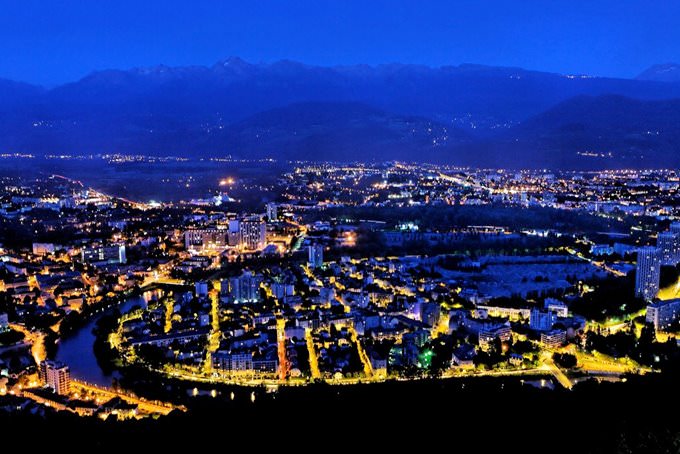 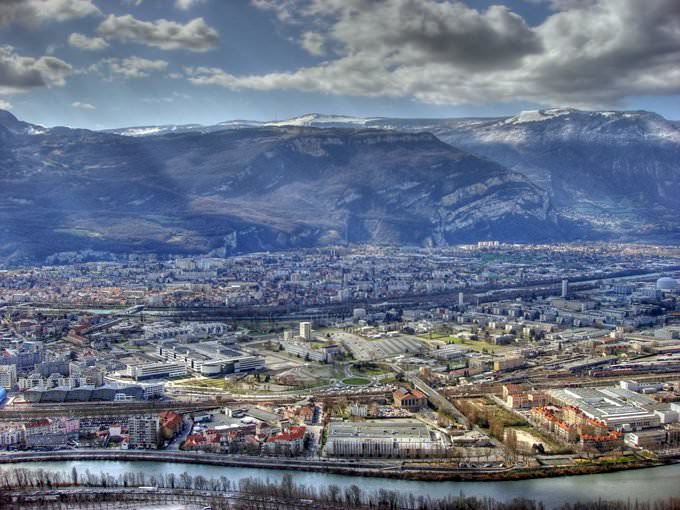 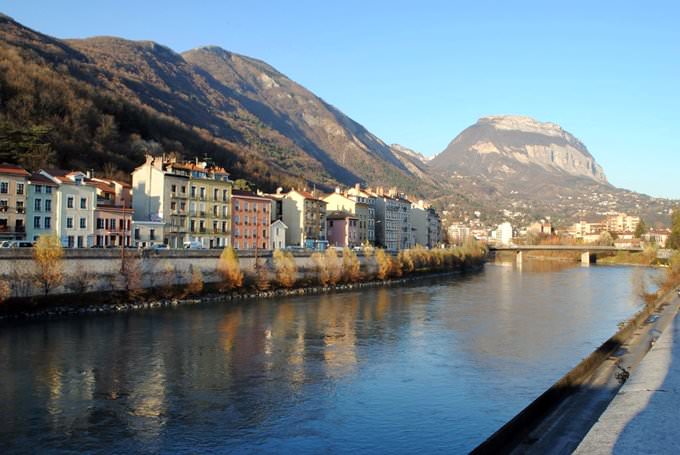 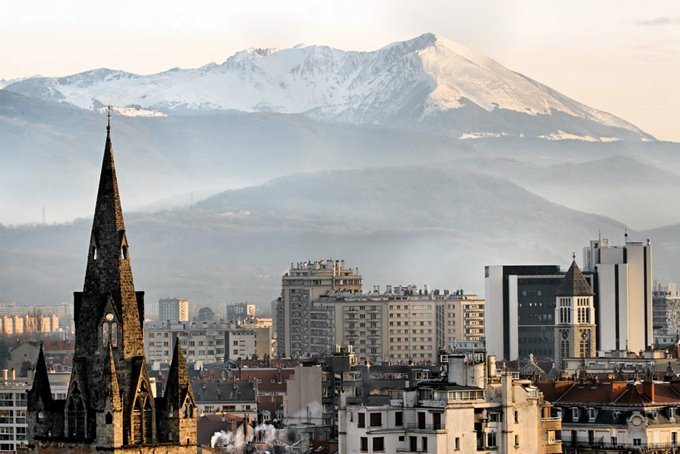 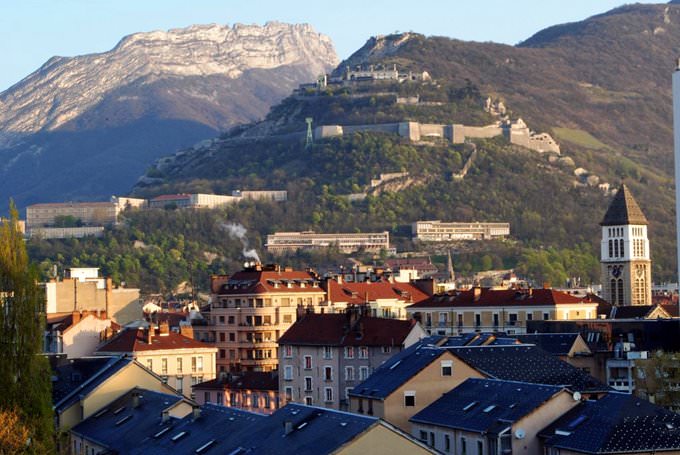 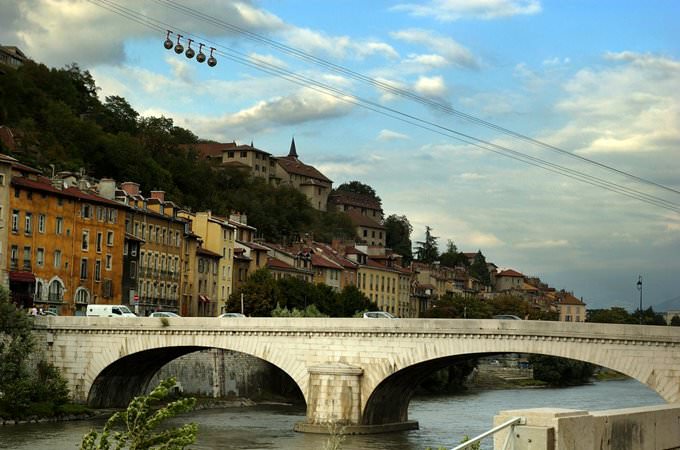 Chapters of the guide to Grenoble

Men who wish to renew their wardrobe, should come by Thiar footwear store. Here, shoes of popular Zelle and Diesel marks are presented. The shop is focused on a wide range of buyers. You can choose elegant classic shoes, trendy sneakers, and comfortable shoes for everyday wear. The level of prices in this store is quite high. For a couple of summer shoes, you need to pay at least 100 euros, but the quality of the … Open

Hotels with history of Grenoble

The building, which housed the only room of the mini-hotel La Petite Maison, has one hell of a history to tell. A few hundred years ago, stables were located in this very building, and after that came a factory that was engaged in the production of gloves. Despite the fact that modern designers worked on the design of the charming suite, a unique ancient atmosphere still reigns in it. The building managed to have … Open

2. In addition to trams there are more than 25 bus routes in the city. If during the daytime numerous buses ply around the city, at night they are replaced by noctibuses. The fare in them is slightly higher than in ordinary buses. 3. Bike is also a common type of transport in the city. You can easily rent a bike in one of numerous Métrovélo rental offices. The daily rental price of a bike is … Open

Going a little further behind the fortress, you can see a memorial to the mountain troops - one of the most magnificent memorials of the Second World War. Here you can meet fans of historic fortifications who often explore these places. Start mastering mountaineering with Maison de la Montagne where you can get a map, as well as choose the most convenient route. Here you can find equipment rentals where the staff … Open

Festivals and events in Grenoble

Since Grenoble is located at the foot of the picturesque Alps, it is not surprising that in early November you can witness Festival International du Film de Montagne d'Autrans. As the name implies, films presented here have one theme - mountains. Therefore, the festival is created for those who're crazy about mountains. In total, the film festival is usually attended by about 16,000 people. It is thus Europe's … Open

The mini-hotel La Bulle Plaisir was also founded in a unique historical building. Its only luxury room is designed specifically for couples. The suite is designed in a minimalist style; its bedroom has a huge bed and a pleasant artistic lighting system. The hotel also presents guests with a sauna, and a large bathroom with a spa bath, whose ancient stone walls have been preserved. This exclusive hotel will surely … Open

Search touristic sights on the map of Grenoble

Photogalleries of neighbours of Grenoble