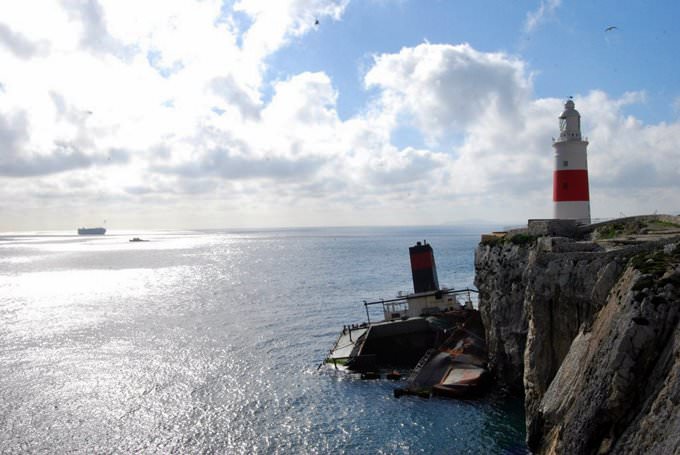 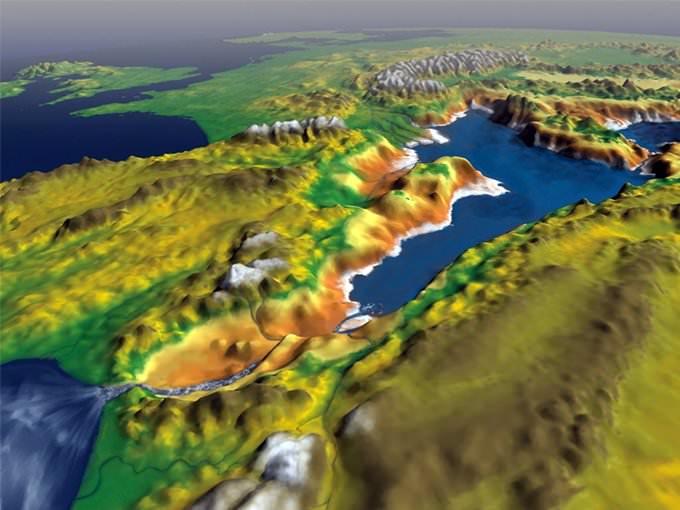 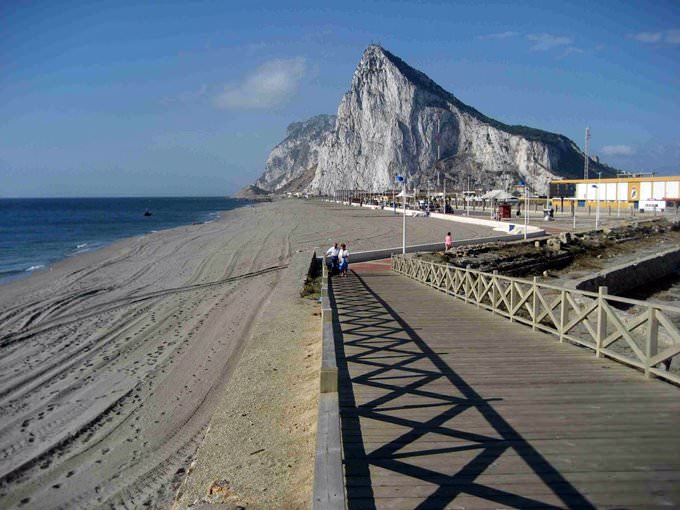 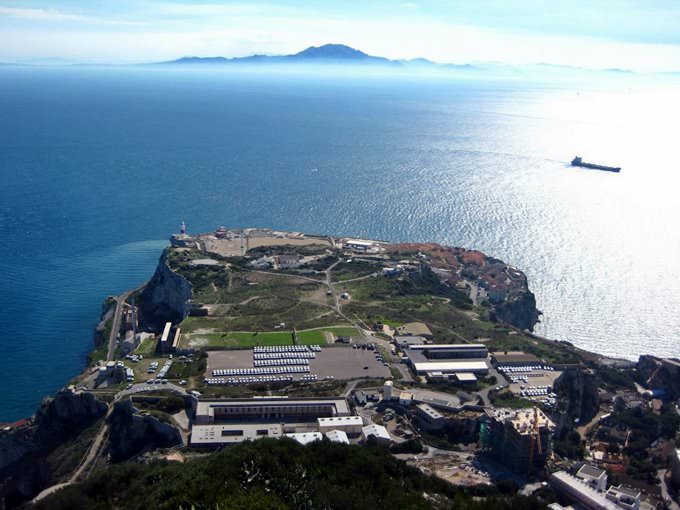 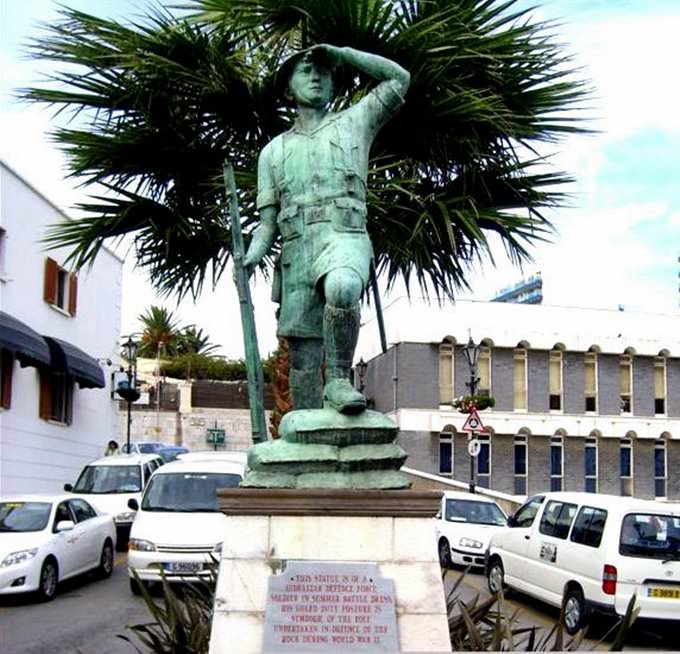 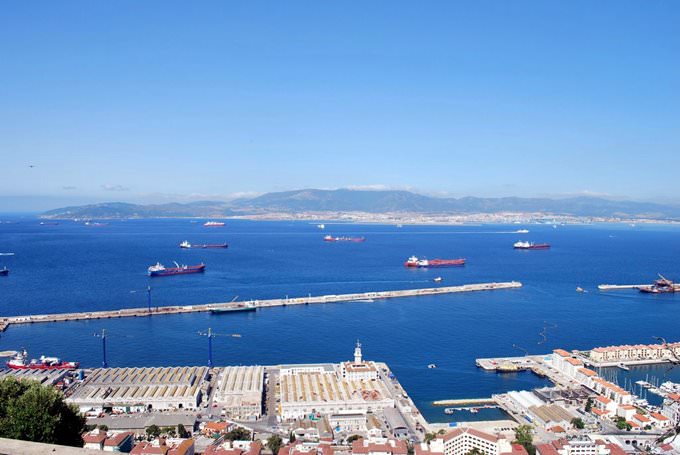 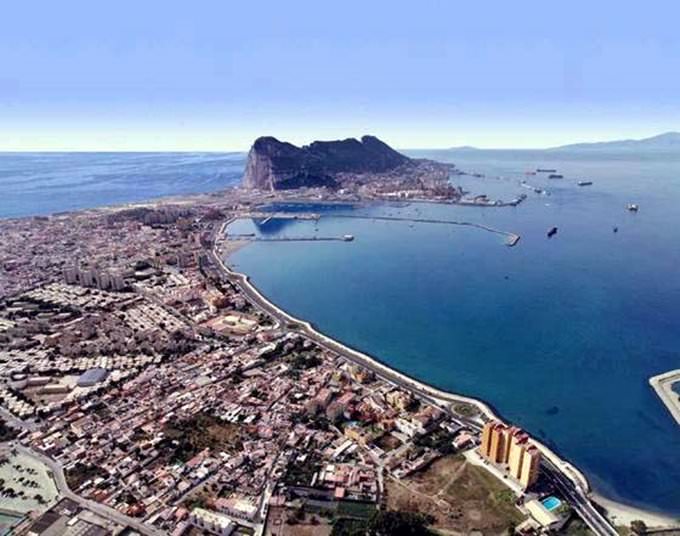 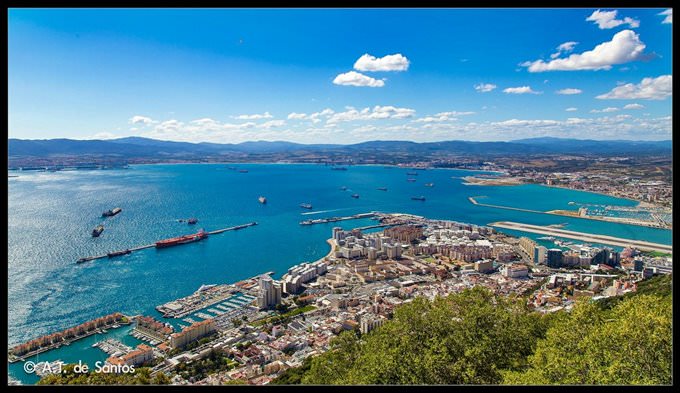 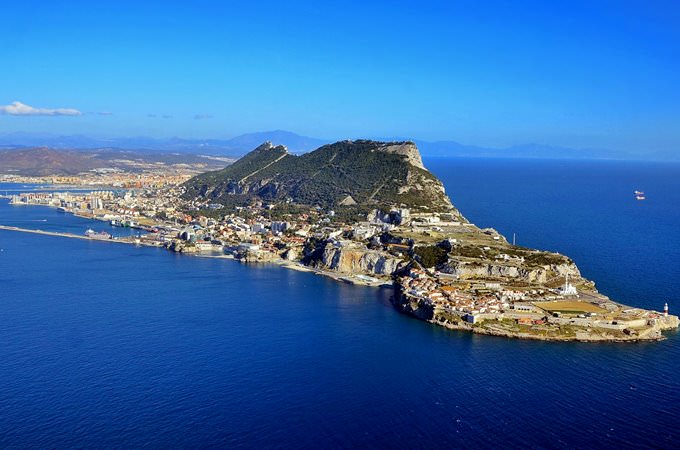 Chapters of the guide to Gibraltar

The only English supermarket Morrisson is situated in the south-west of the city. Absolutely all the goods presented in it come from England. This supermarket has always a rich choice of fresh vegetables and fruits and delicious fresh pastries. It will appeal to independent tourists who save on visiting restaurants. Antonio Diamond Boutique is one of the most prestigious and well-known jewelry stores in the city. … Open

9. Tourists who are going to spend a lot of time walking around the city and exploring its attractions are advised to refrain from traveling in autumn. During this period, your vacation can be disturbed by prolonged rains. 8. In most restaurants, tips are included in the total bill, making up 10 - 15% of the order price. If the service charge is not included in the bill, you can add tips to the resulting amount … Open

Interesting local tours are held in order to acquaint foreigners with the beautiful city of Gibraltar. It's worth trying out such tours as Gibraltar's Inside Out Rock Tours, Blands Travel, Aviantours Birdwatching. Those who want to climb mountains should pay attention to Barbary Rock Adventures tour. Locals and tourists go to the movies to Leisure Cinemas, and to enjoy an opera or theatrical performances, just … Open

Festivals and events in Gibraltar

Gibraltar hosts another popular musical event - namely, the Gibraltar Electronic Music Festival. It falls on the beginning of August, and the venue is the Victoria Stadium. In Gibraltar and neighboring areas, this is the most popular event of its kind, that is, dedicated to electronic music. DJs come from all over the world in order to entertain local people (and, of course, tourists who were lucky enough to arrive … Open

Gibraltar for children - what to visit

Another popular entertainment for the guests of Gibraltar is the watching of dolphins. You should definitely go to the fascinating sea safari with older children. For vacationers, interesting sea walks of different duration are organized, during which they can visit the most interesting places for dolphin watching. In addition, during the trip you can see the landmarks on the coast or complement the program with … Open

On the island is the beautiful old Europa Point Lighthouse. It is located at the southernmost point of Gibraltar. In 1994, this lighthouse was fully automated. It is still operational now. Next to it is equipped with many spacious areas and walking paths. This is one of the few places in the city where you can enjoy peace and quiet. For travelers who do not imagine a vacation without visiting interesting … Open

Search touristic sights on the map of Gibraltar

Photogalleries of neighbours of Gibraltar