Sightseeing in Salou - what to see. Complete travel guide 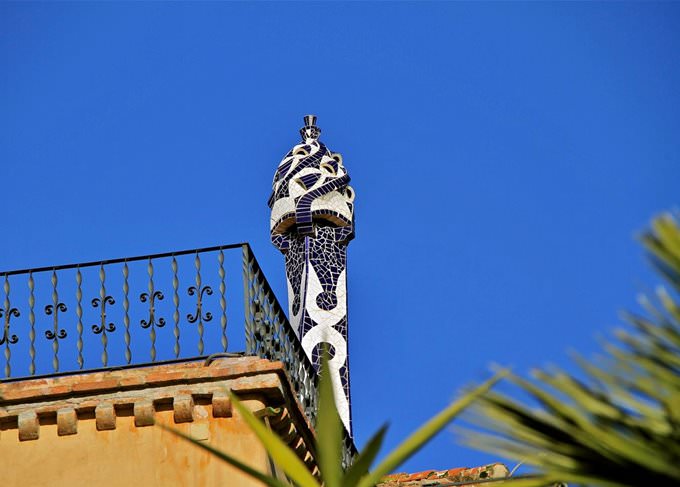 In Spain, to the south of Barcelona and near the ancient town named Tarragona is located the capital of Costa Daurada - Salou. The city is conveniently situated in a wonderful climatic zone and is famous for its excellent beaches. Located in a cozy bay stretching along the coast, Salou is adjacent to an ancient fishing village Cambrils on the south and to La Pineda Cape on the north.
Excursion over cultural sights of Salou - 'must visit' points of interest
In the Middle Ages the city of Salou was an attractive strategic target of sea robbers and pirates. To protect the city and its residents from conquerors local folks erected a defense tower …

Open
Salou coast is simply covered by gorgeous golden beaches that stretch along the embankment, dotted with numerous restaurants, shops and cafes for longer than 7 km. These beautiful beaches are awarded with Blue Flag, which denotes the quality mark. Salou is annually awarded with this mark by the European Union.
Unforgettable city landscapes, its mild climate and peaceful rest are combined with a wide choice of historical places that tourists will certainly want to visit. Salou is famous not only by its local attractions , but also by magnificent monuments that can be visited around the city - Torres wineries, ancient Benedictine monasteries, noisy water parks Aquapolis and Akvaleon, knight tournaments in the ancient castle of Tordera, and amazing Benifayet Caves. Among the key cognitive areas of the city are King Jaume I Boulevard, which decoration features all arms of the king’s suite, who had accompanied him in the conquest of Mallorca; Torre Vella tower-fortress, which once has been a protective point and now it stores the exhibition of Museum of Modern Enamel and conducts various exhibitions devoted to arts; and Masia Catalana - an old building made in the style of traditional peasant houses. Copyright www.orangesmile.com
Your active city break in Salou. Attractions, recreation and entertainment - best places to spend your day and night here
The city of Salou is of greatest attraction for beach rest and recreation admirers coming to the resort from all over the world. The largest beach of the destination is considered to be the …

Open
The coming Friday or Saturday is a good time to take a stroll along the boulevard Jaime. There is an incredibly beautiful dancing fountain at its end. Twice a week, when the night rolls around, you can watch an incredible water-music show. It starts exactly at 9 p.m. and attracts a huge number of tourists and locals. In summer, the dancing fountain works every evening. 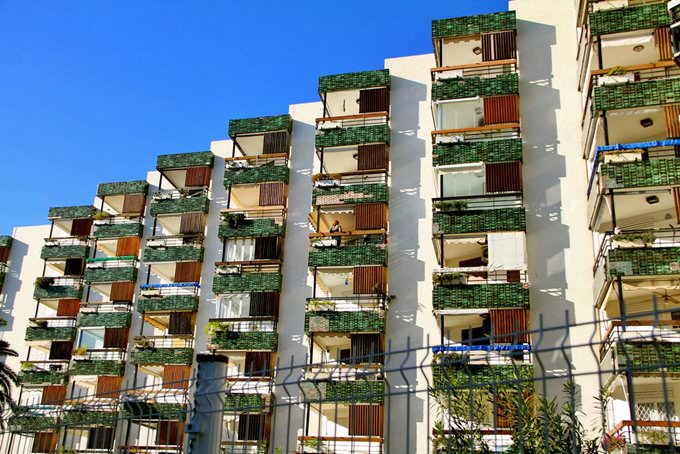 The Old Tower is an interesting historical monument built in 1530. It is a powerful squat building, which in the 16th century was used to protect the city from pirates. At the beginning of the 20th century, they added interior renovation. The exterior of the tower remained unchanged from the moment of construction. After finishing works, the tower is used as a cultural center. It holds an ancient art collection. Interesting exhibitions and other cultural events are frequent there.
Advices to travellers: what you should know while being in Salou
1. Tourist season in Salou lasts from the beginning of May till the middle of October as this period features the most favorable weather for rest, recreation and city exploration as well as …

Open
Beautiful Santa Maria del Mar church remains the main religious symbol of the city. It has been built in honor of St. Mary - the patroness of fishermen and navigators. The construction of the church was fully completed in 1776. It was very small initially. By the 20th century, it was partially destroyed, so the first major restructuring began. The new church turned out to be more spacious. Well-known architects and artists labored to design it. Nowadays, visitors can admire skillful stained-glass windows, murals, stucco moldings and other decorative elements that were created more than a hundred years ago. 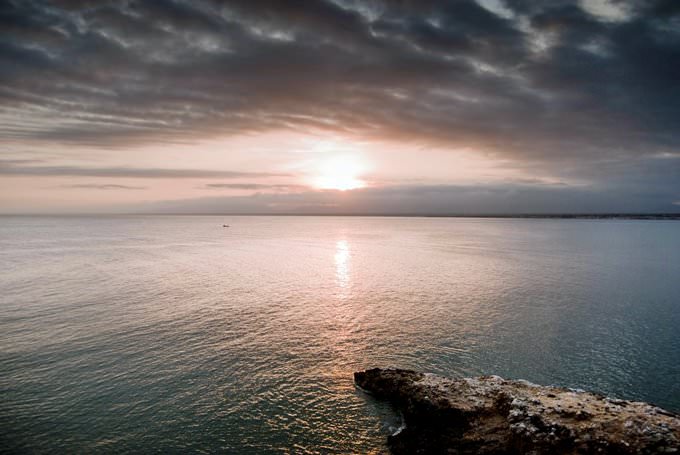 Salou has preserved many beautiful old villas. One of the most impressive is Casa Bonet. It was built in 1918. One of the most talented students Antonio Gaudi worked on the project of this villa. The luxurious villa features a rich facade decor. Its windows retain ancient wooden frames and carved elements. The main entrance is a traditionally-tiled staircase. Now, the villa is privately owned, so they don't conduct tours. Travelers have an opportunity to admire this historical beauty, as well as the exotic garden, and make spectacular photos in front of the old villa.

This guide to iconic landmarks and sights of Salou is protected by the copyright law. You can re-publish this content with mandatory attribution: direct and active hyperlink to www.orangesmile.com.
Salou - guide chapters 1 2 3 4 5 6

National and city parks around Salou
♥   Cave 'Cova del Llop Mari' , 24.7 km from the center. On the map

Sights around Salou from our guide 'Extreme places on Earth' Distance from Salou center - 1.3 km.
Among the other interesting features of PortAventura, one must mention the unique show programs that are literally performed for the visitors every day. In total, the 'repertoire' of the park contains more than 90 scenarios of the grandiose shows. The most interesting and colorful are held on the holidays. A few years ago, the first-class beach clubs were opened on the park terrarium. Port Aventura receives more than 3 million guests annually and is constantly improving. … Read further

Search touristic sites on the map of Salou

Sightseeing in regions nearby Salou

Tarragona
Start your introduction with this town from visiting the so-called Mediterranean balcony. This is a spacious observation deck, which is located on a hill. The deck features breathtaking views of the coast. From here you can see the ruins of an ancient amphitheater, which is also known as the main attraction of the Old Town. This arena was built for 12 000 spectators, and so ... Open »
Catalonia
From the historical point of view, Barcelona is the most interesting place. The capital of Catalunya can be called a museum in the open air, as you can see unique historical and architectural monuments, unusual museums and elegant exhibition galleries at every step. Fans of Salvador Dali have to go to Figueres, where the well-known artist was born and grew up. The city has ... Open »
Barcelona
Eixample area. If you go upward from the very centre of Barcelona, Plaza Catalunya, you will find yourself in Eixample area. This district was built in the art nouveau style. Tourists will surely like the atmosphere of numerous posh shops, various cafes, bars and restaurants. We strongly advise you to go along beautiful and fascinating Paseo de Gracia Street, where, among a ... Open »
Castellón de la Plana
The region, which is currently the location of Castellon de la Plana, was inhabited yet during the ancient time. Archaeological excavations only prove this. Scientists discovered settlements of the Neolithic time, as well as traces of Iberians, Romans, and Mauritanians. This settlement became a town in 1252 when the territory of Castellon de la Plana was united with Aragon. ... Open »
Lloret de Mar
This town is famous for its traditional Catalan, Mediterranean and European cuisine. You can try and make your opinion concerning the local food in numerous hospitable restaurants, cafes and bars of Lloret del Mar. Nightlife, which is particularly popular among young people, will amaze you by numerous clubs and discos that organize various entertainment performances and laser ... Open »

All about Salou, Spain - sightseeings, attractions, touristic spots, architecture, history, culture and cuisine. Prepare your trip together with OrangeSmile.com - find out the 'must see' things in Salou, which places to visit, which excursions to take, where the breathtaking views are waiting for you. Planning your trip with this travel guide will help your to get the most out of Salou in few days.