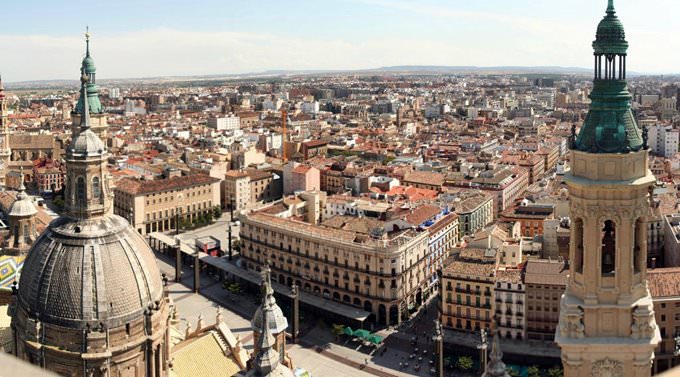 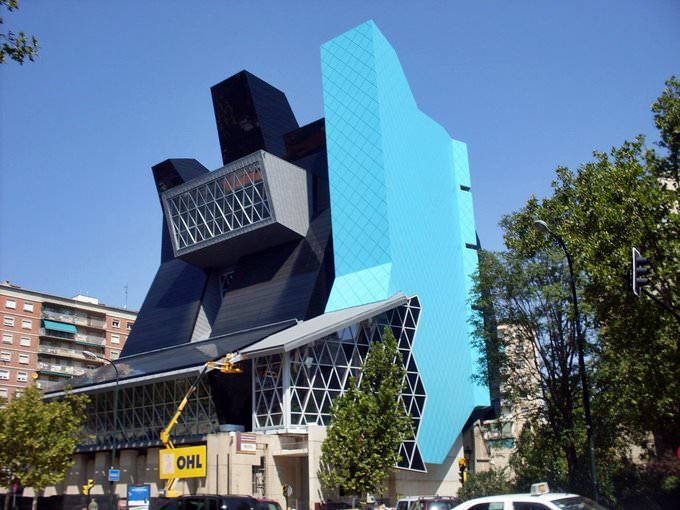 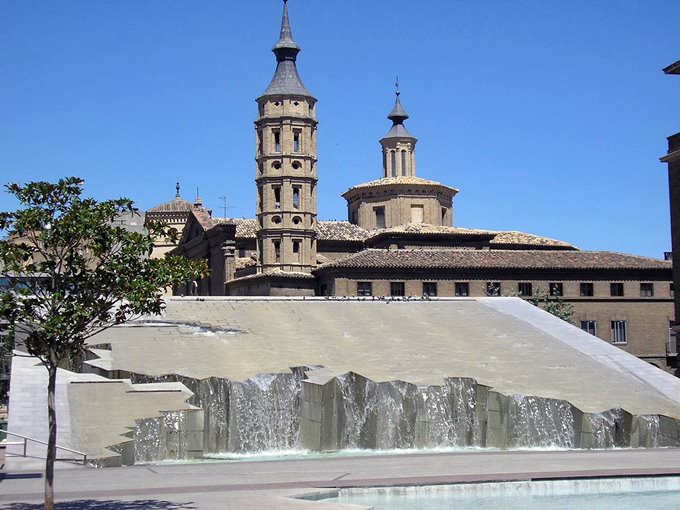 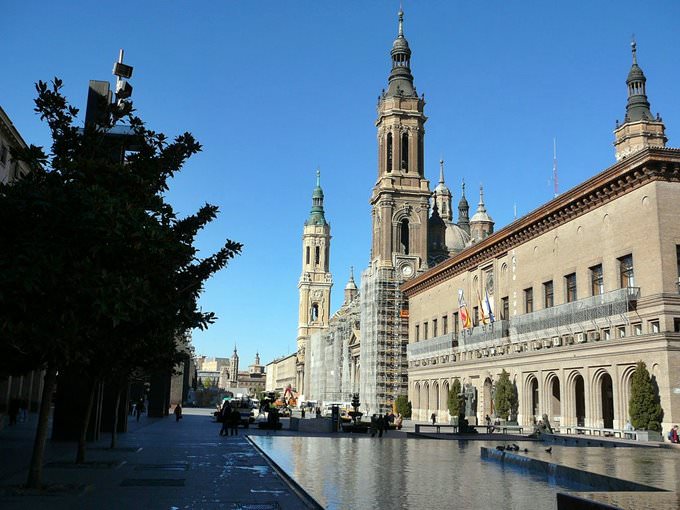 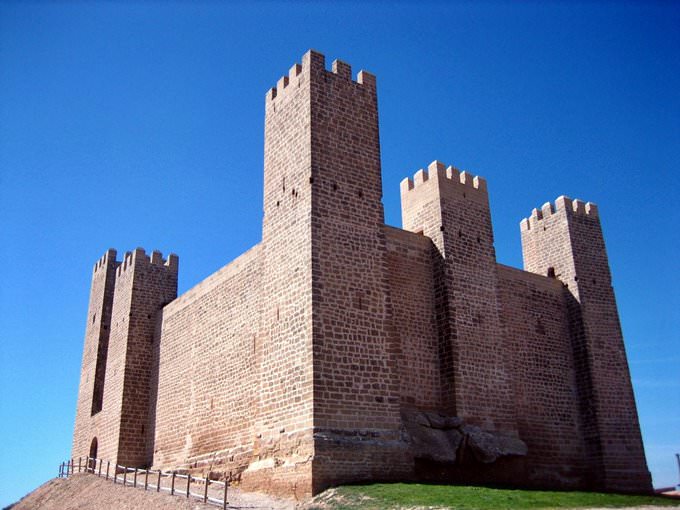 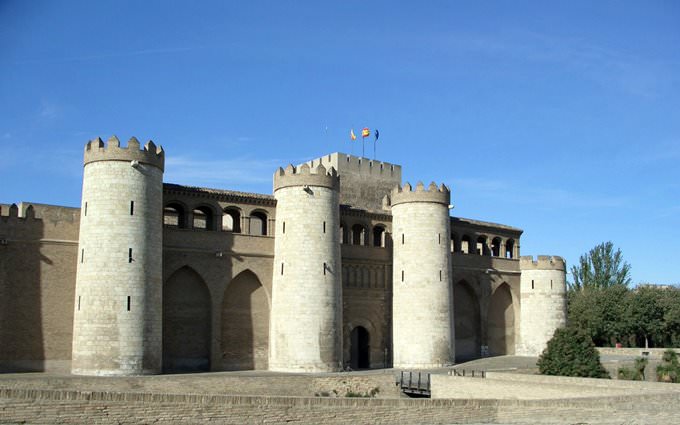 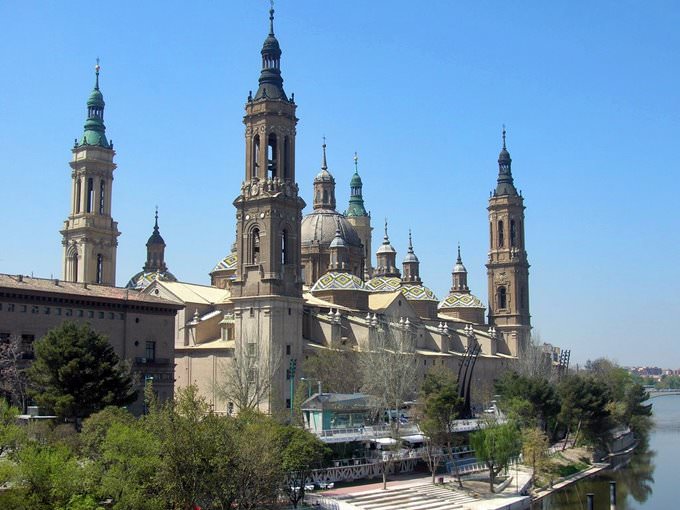 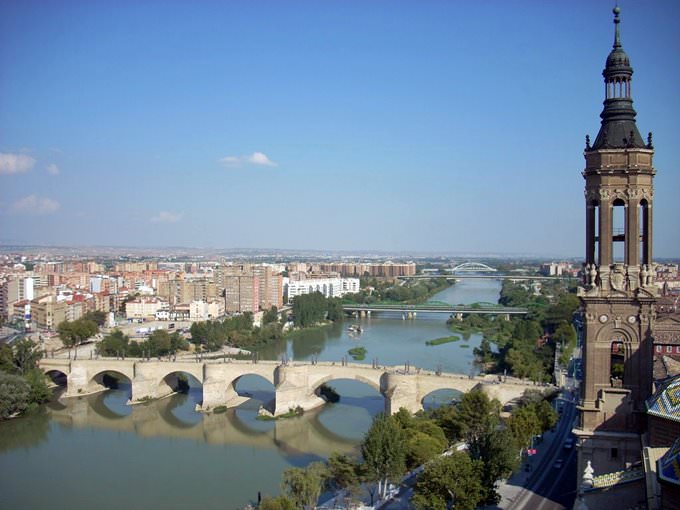 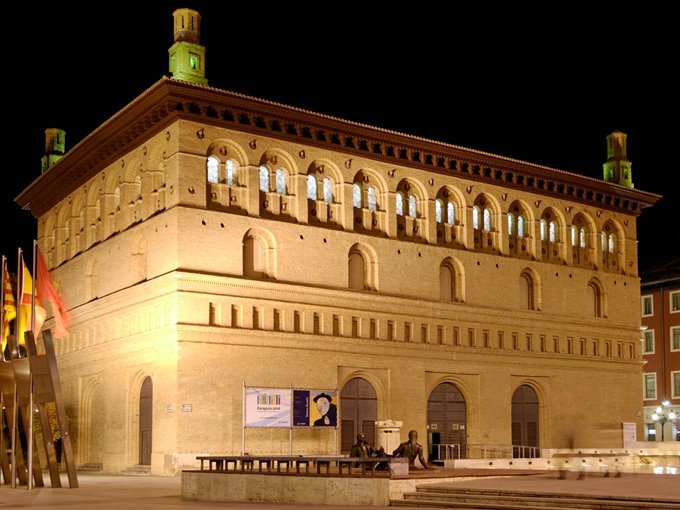 Chapters of the guide to Zaragoza

Zaragoza is the Aragon’s capital. During its history the city has been conquered a number of times, so it is named the City of five cultures. Zatagoza keeps the imprints of the cultural and historical heritage of such nations as Romans, Iberians, Jews, Muslims and Christians. Industry is well developed in Zaragoza, therefore many of the city’s districts and its surrounding areas are not praised with … Open

Among the inestimable priceless artifacts of the Basilica its visitors will find the ingenious artworks of Goya and an ancient dossal icon dating back to the 16th century. The next must visit place for the engaging tours admirers in Zaragoza is the Museum of Jose Camon Aznar which is housed in a Renaissance palace. The collection of the museum comprises the artworks by the famous painter as well as by other famous … Open

The club offers its visitors a high quality golf court which will be highly estimated even by professional players. The golf club offers a specialized rental center for golf gears and equipment. Golf amateurs can take several lessons by experienced coaches and master the basics of golf playing in few lessons. Night entertainment enthusiasts will love a great choice of clubs and dance floors with the Churrasco … Open

Beer fans should necessarily pay a visit to the Akelarre bar. During weekdays the bar is filled with an easy and quiet atmosphere meanwhile at weekends its visitors are treated with an exciting entertaining program often engaging popular rock-bands. That is why the Akelarre bar is of great popularity among informal subcultures representatives. The Bodega Aragonese restaurant is a perfect place for a romantic date. … Open

The festival experienced its first significant changes in 1807. Since that date the Festival of Pilar has been considered an official religious fest. The Virgin Mary of the Pillar was formally recognized as a patron saint of Aragon. Many festive religious ceremonies and folk festivals were started to honor the saint. Since 1873 the cavalcade has become an essential attribute of the festival. The cavalcade has been … Open

Right on the territory of Zaragoza, they discovered several unique archaeological areas. One of these areas is the Roman Forum Museum nowadays. Some fragments of an old Roman square, thermal baths, theater, and other constructions have been found here. They covered the entire area with a big top and installed explanatory signs next to each object. In a spectacular modern building in a futuristic style is located … Open

Search touristic sights on the map of Zaragoza

Photogalleries of neighbours of Zaragoza