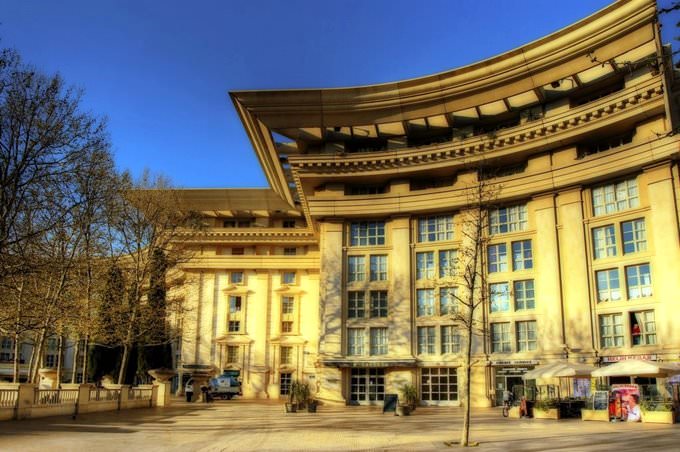 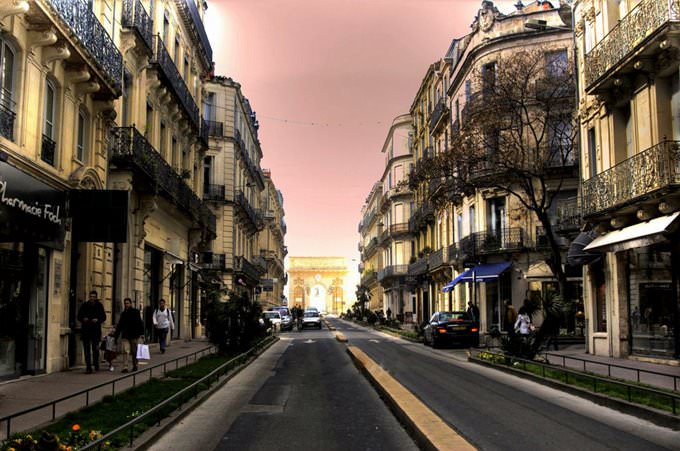 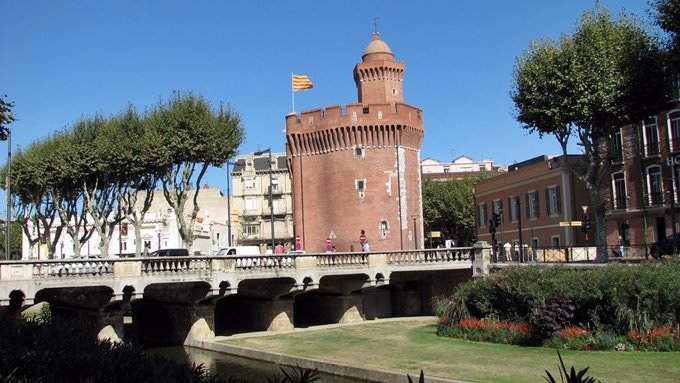 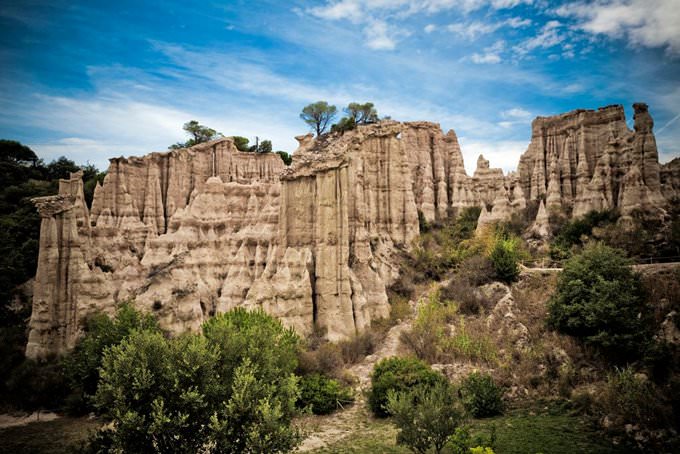 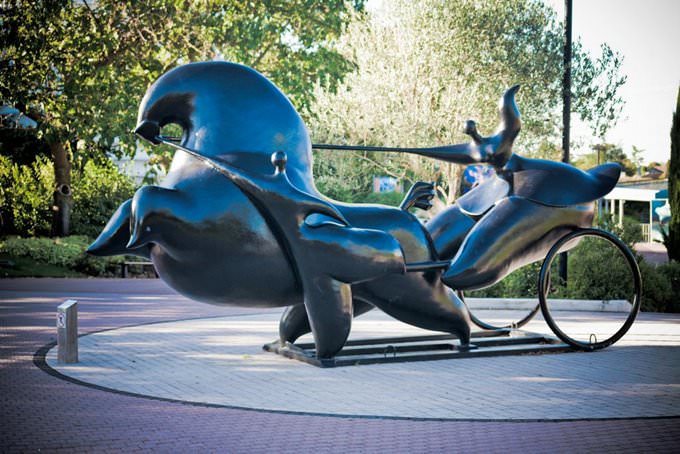 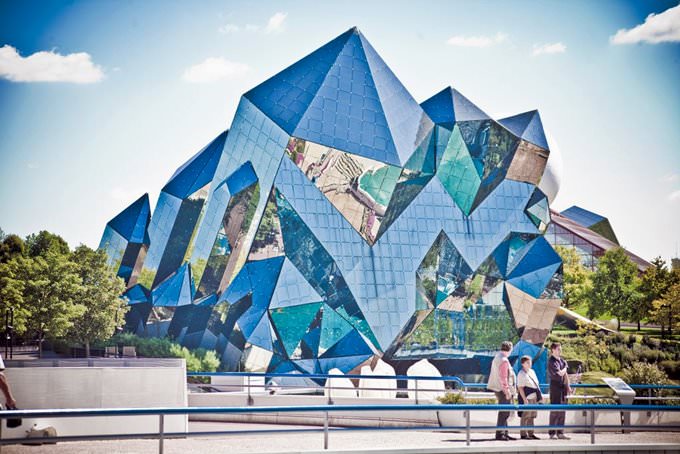 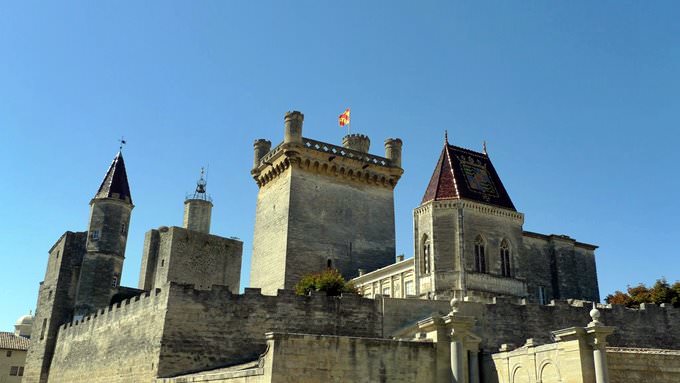 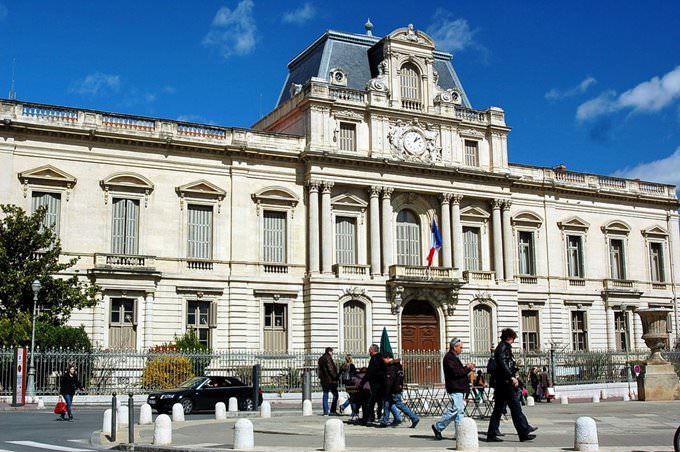 Chapters of the guide to Languedoc-Roussillon

Traditions and mentality of Languedoc-Roussillon

There is the all-day book fair and book giveaways at schools at that day. Roses symbolize the blood of the dragon defeated by St. George, so you could see fragrant scarlet flowers literally everywhere. Fans of Catalan wine would enjoy this beautiful vintage holiday too, as the festival is certainly accompanied by tastings; bread has been the main treat on those tastings for many years. Bullfighting fans have to … Open

The region is famous for its fascinating national parks. The largest and most famous of them is Camargue. The significant part of its territory is covered by marches that make this area perfect for many rare birds dwelling here. During excursions around the park, you can admire pink flamingos and wild horses in their natural habitat. Those who dream of relaxing far from noisy tourist sites should visit the … Open

The popular resort of Leucate-Barcares is situated in a peaceful haven. Here, in the immediate vicinity of the coast, you can see numerous beautiful villas and mansions; many historic buildings were converted into hotels. Those who wish to enjoy the most incredible beach attractions can take a stroll along the picturesque waterfront and visit classic national restaurants; they are sure to be delighted. … Open

4. Dozens of interesting holidays are held annually in different cities in the region; much of their recreational activities are free. Visiting national holidays is the best way to get acquainted with the local culture and traditions. 5. Scenic river deltas remain popular vacation spots among fans of ecotourism; those deltas became home to hundreds of rare birds. This is where you can admire pink flamingos; this … Open

Despite the fact that the coastal region is rich in fish and a variety of seafood, meat dishes have always occupied a place of honor on the table. A typical daily dish is lamb cooked with rosemary, bay leaf and garlic. It’s a very easy dish that has excellent taste. There are also several common myths like so-called Catalan sauces. This name is used for tomato sauces that are cooked in various countries around … Open

No less spectacular is the city of Narbonne that is conventionally divided by Canal Robine into two parts. Along the canal there are numerous cultural institutions, shops and restaurants, but wonderful wineries are considered the main attractive feature of this ancient city. Sports entertainment fans would like Vover, where the range of leisure activities is just huge. Upscale tennis courts and bowling centers, … Open

Search touristic sights on the map of Languedoc-Roussillon

Photogalleries of neighbours of Languedoc-Roussillon