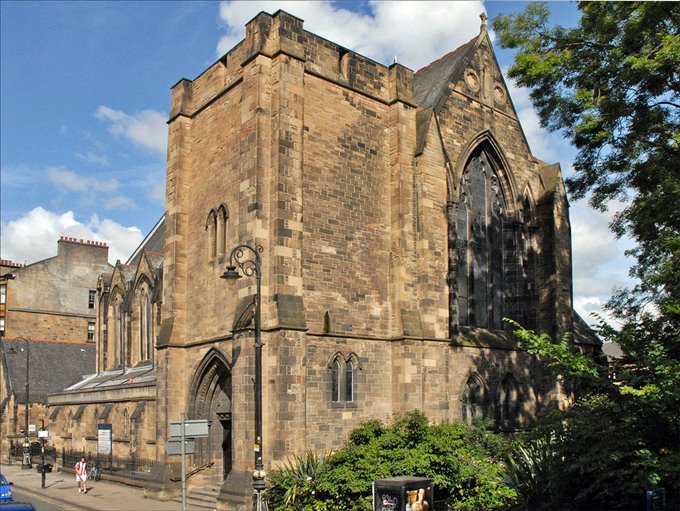 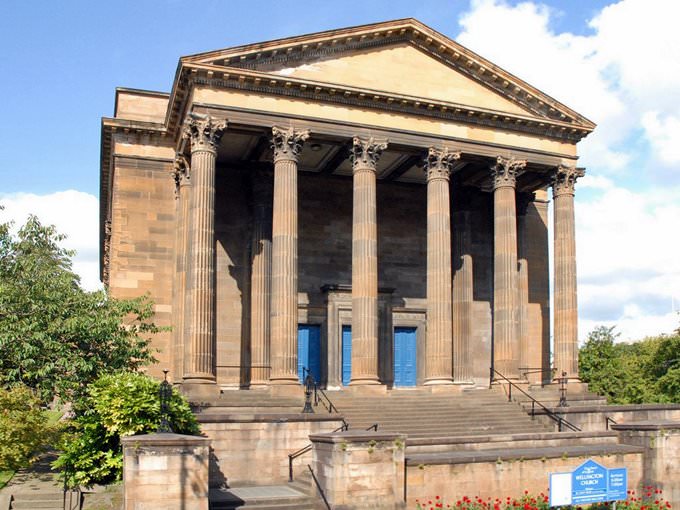 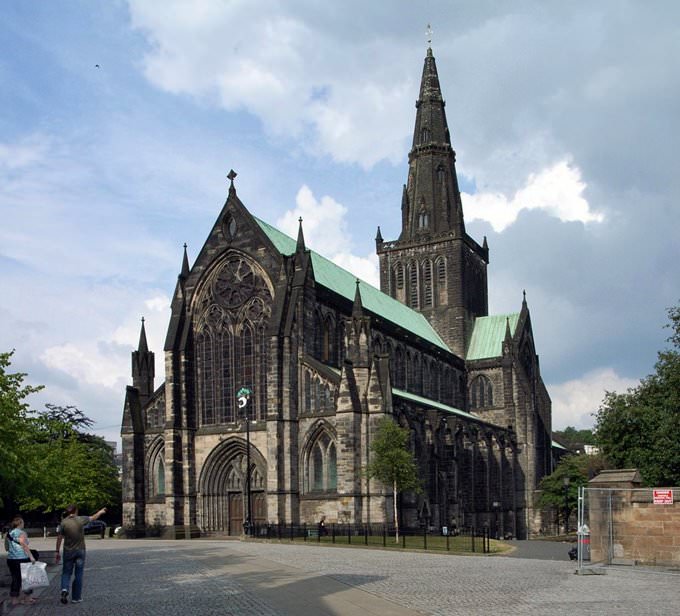 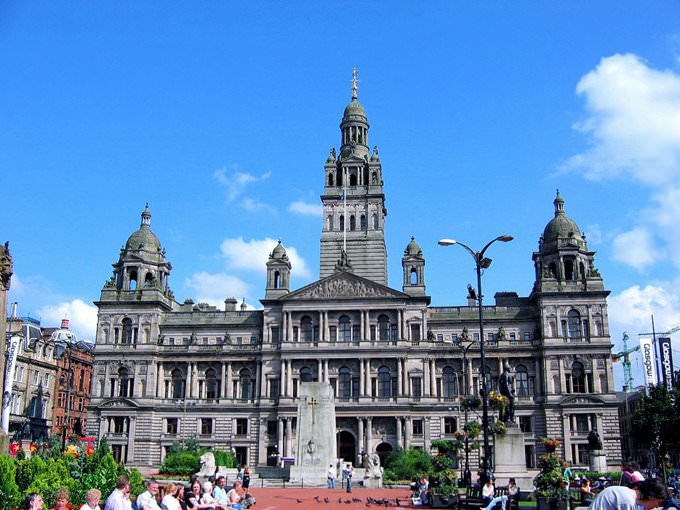 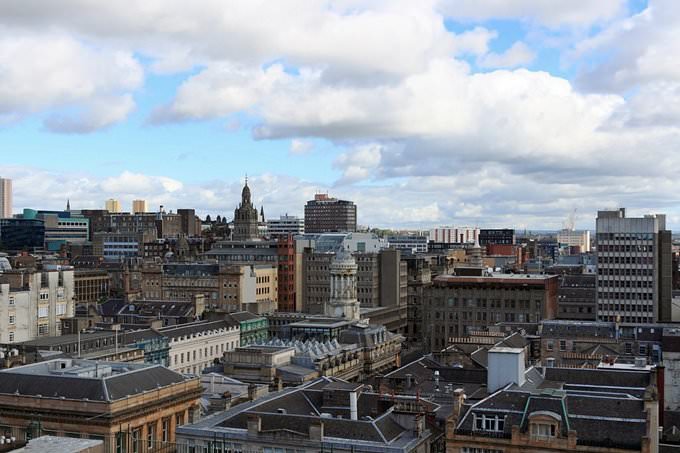 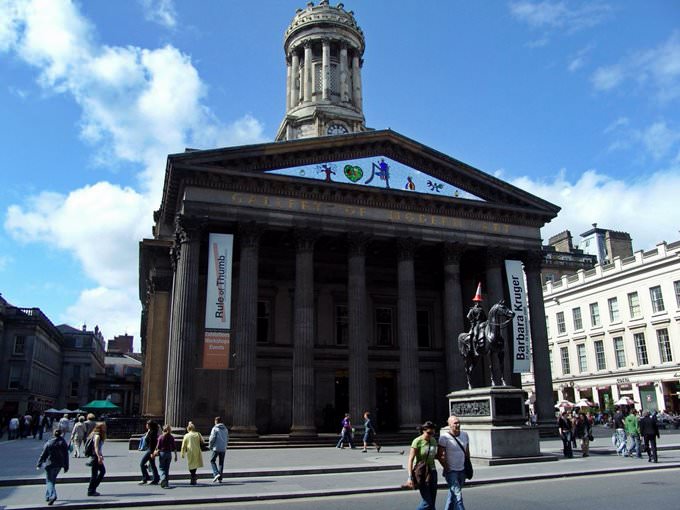 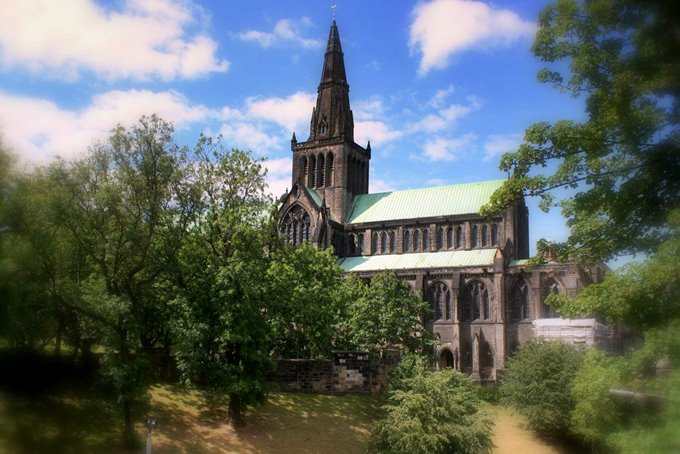 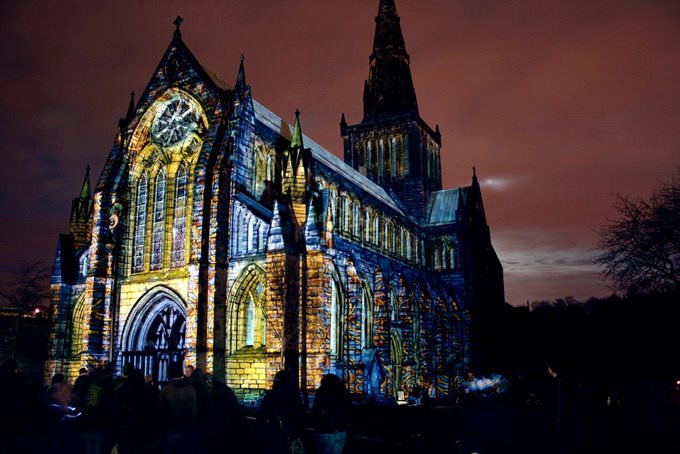 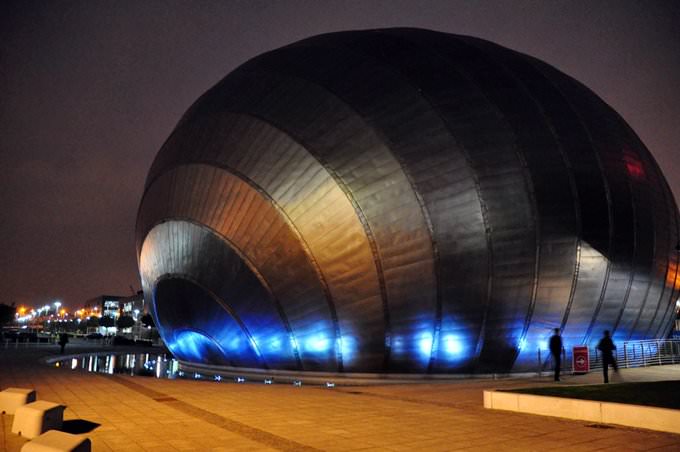 Chapters of the guide to Glasgow

Hotels with history of Glasgow

The Grand Central Hotel is a true historical legend of Glasgow. The opening of this fashionable hotel took place in the year 1883. In the more than a hundred years of its existence, the magnificent historical building has managed to preserve the original elements of its architecture amidst numerous reconstructions. The last reconstruction of the notable hotel took place in 2010, and the cost amounted to about 20 … Open

2. Glasgow is distinguished by an excellent public transport system. In addition to buses and trolley buses visitors can also travel by trains. You can also purchase a special pass, Roundabout Glasgow. It permits to use trams and trains for one day. The cost of this ticket is about 4.5 pounds. A bus pass is called FirstDay ticket and costs 3 pounds. This pass is also valid for one day only. 3. … Open

Winter sports enthusiasts will appreciate Glasgow Ski & Snowboard Centre where you can fully enjoy them. Of course, the youngest visitors will like it more than others. Another way to increase the level of extreme hormone in the blood is to fly a private airplane, which can be done with Leading Edge Flight Training. Here you can also learn some simple flight maneuvers, so this experience will surely remain with you … Open

Festivals and events in Glasgow

Some local festivals are dedicated to bagpipes. First and foremost, it's worth mentioning Piping Live! Festival (or Piping Hot Festival) that takes place at the beginning of August at four locations - George Square, The National Piping Center, St Aloysius Church, and Kelvin Hall. The opening of the festival takes place in Royal Concert Hall. The World Pipe Band Championships are held within the framework of the … Open

Breathtaking rooms for couples can be found in the prestigious hotel Malmaison Glasgow. Here couples will have the opportunity to choose one of the rooms decorated in a modern style, or a magnificent room decorated in the style of the mid-20th century. The hotel has a very stylish lounge bar, as well as an upscale international restaurant, headed by the eminent chef Martin Wishart. One of the main advantages of … Open

Silverburn is the city's most popular shopping and entertainment center. Among its many shops, there are pavilions of famous European brands, as well as stores that offer clothes and shoes produced in England. There are many shops offering household goods, large pavilions of cosmetics and jewelry. After shopping, visitors can relax in one of the cozy restaurants or go to a modern cinema. In the historic center of … Open

Search touristic sights on the map of Glasgow

Photogalleries of neighbours of Glasgow