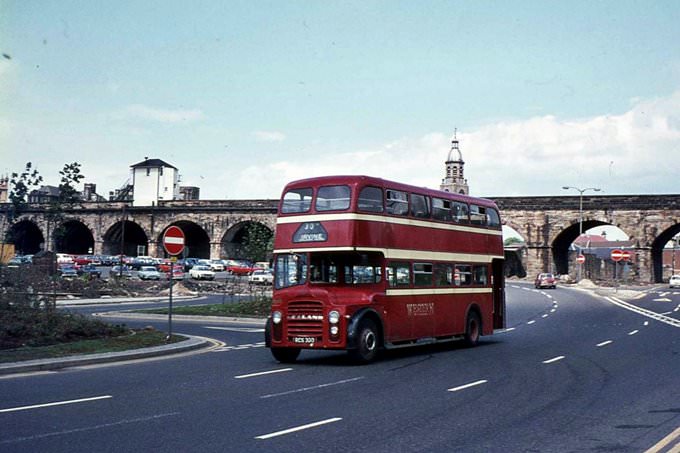 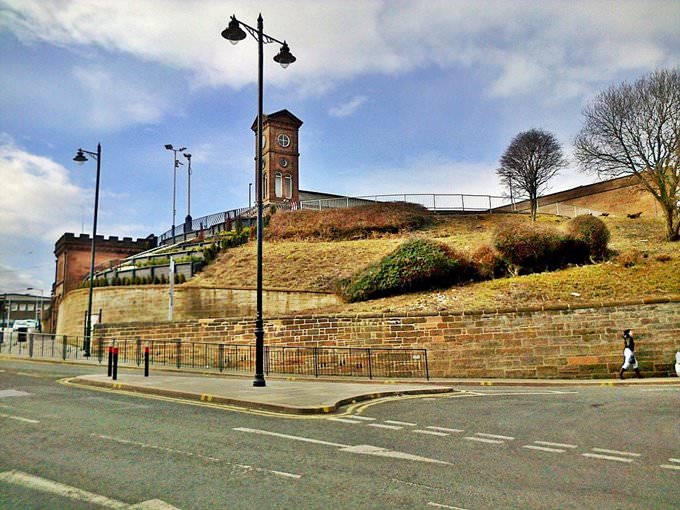 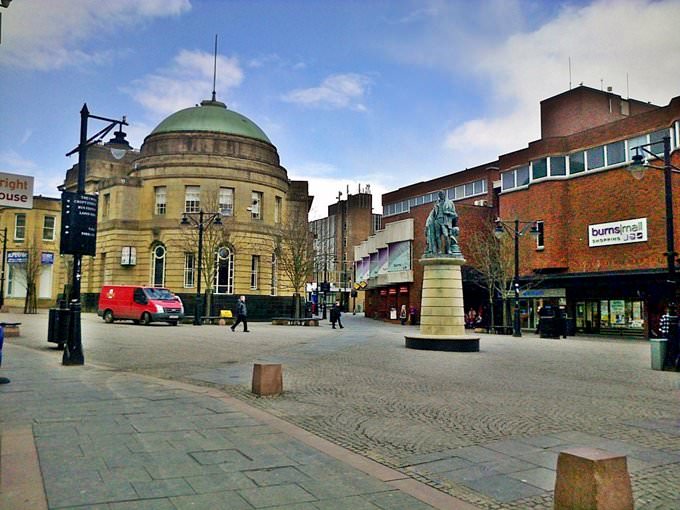 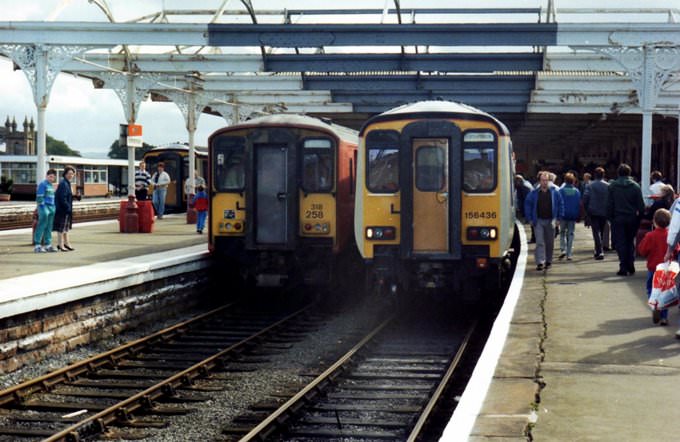 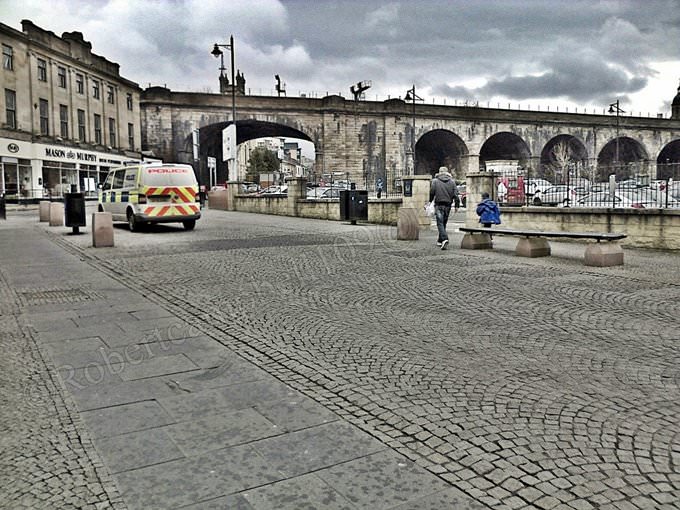 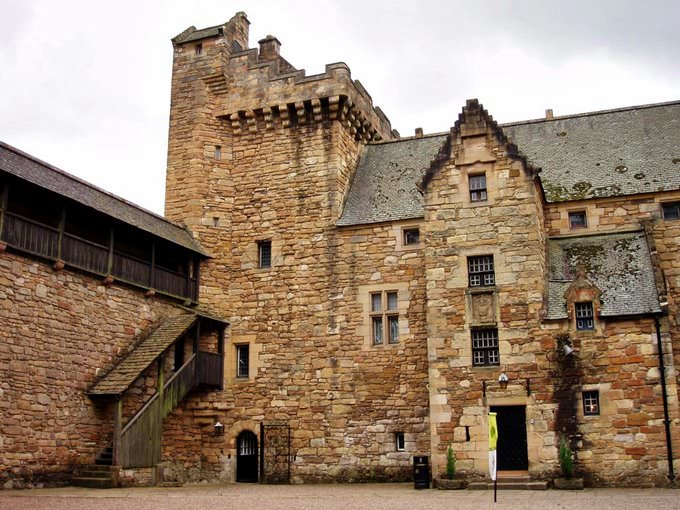 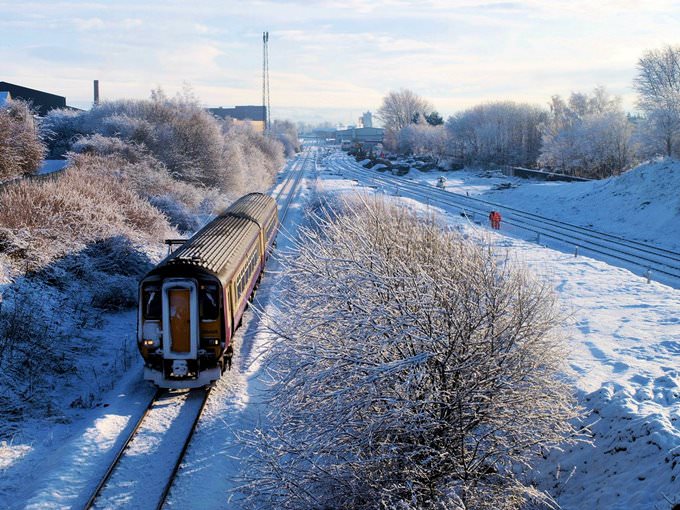 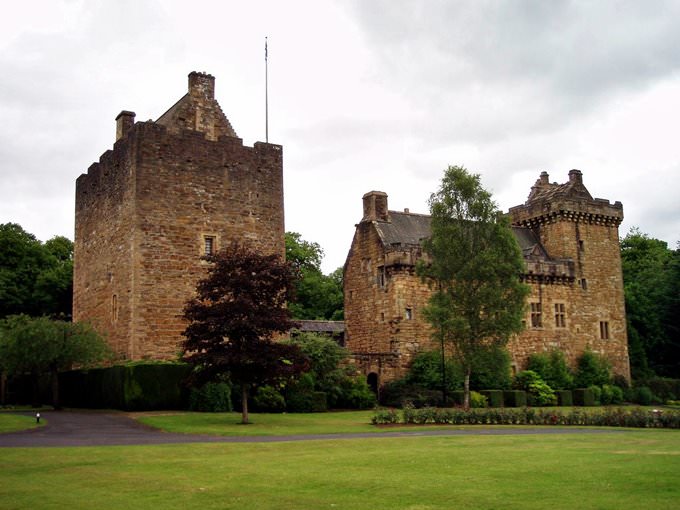 Chapters of the guide to Kilmarnock

Kilmarnock for children - what to visit

When it comes to museums, an interesting one is the Scottish Maritime Museum where kids will be thrilled with models of ships and information boards opening the page of the marine history of Scotland. There is even a playground for the smallest ones on site since the museum's main idea is to give every visitor something he/she wants - however, organizers are quite good at this. If there is a desire to take a nice … Open

7. Budget tourists should take into account that prices in local pubs are several times lower than in restaurants. The choice of dishes in pubs is always decent, many come here even for breakfast. 8. Those who visit Kilmarnock for the first time must explore the local train or bus station. Here one can get absolutely free booklets describing popular attractions. 9. In the warmer months, the city organizes … Open

Traditions and mentality of Kilmarnock

Over hundreds of years, the city had experienced a lot of conquests and military clashes, which became the reason for quite a hostile attitude of citizens towards foreigners. Today, nothing reminds tourists of the difficult fate of the city, its people are very kind and open, treating travelers with some interest and respect. All one needs to fully experience such a welcoming atmosphere is to visit the city during … Open

A large part of popular meat dishes is made from lamb, and in some Kilmarnock restaurants, you can taste original game dishes. The historically established local cuisine can be described as very cost-effective - all sorts of offal are actively used for cooking here. It is not by chance that one of the favorite local dishes is traditional “haggis”, which is now popular in many regions of Scotland. The dish … Open

On the territory of one of the picturesque forests in the vicinity of the city is popular Scottish Paintball Club. It would be an ideal leisure spot for those who love active games; the center features full-fledged modern equipment. In addition to playing fields, its vast adjacent territory accommodates specially equipped picnic areas and several children's playgrounds. Here you can spend a great day, the club … Open

The lake dried up but the Carmel Water River that fed it once flows along the walls of the castle even today. For many years, the castle had been a family estate of noble families. Its largest renovation and reconstruction took place during the years of the Muir family. In the 16th century, a new south wing was attached to the castle, while the old architecture of earlier constructions has been preserved almost … Open

Search touristic sights on the map of Kilmarnock

Photogalleries of neighbours of Kilmarnock