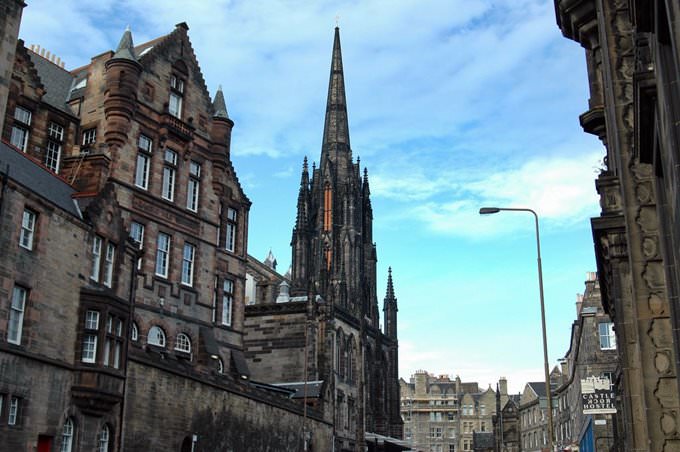 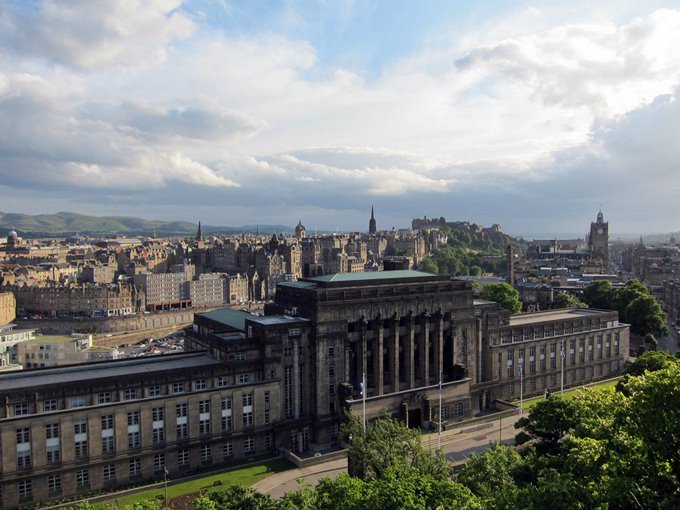 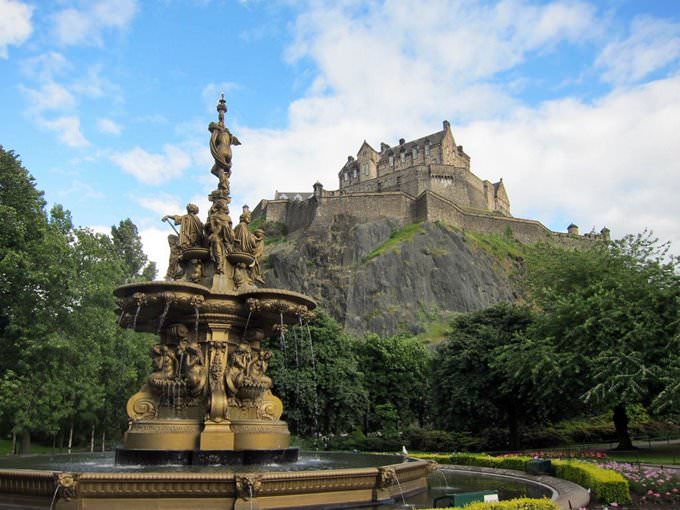 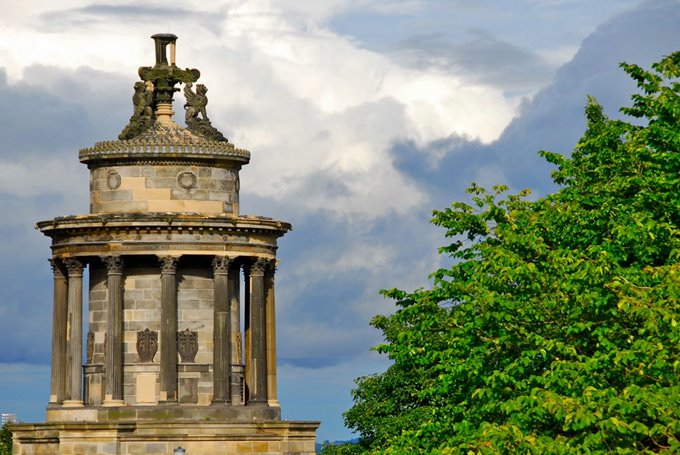 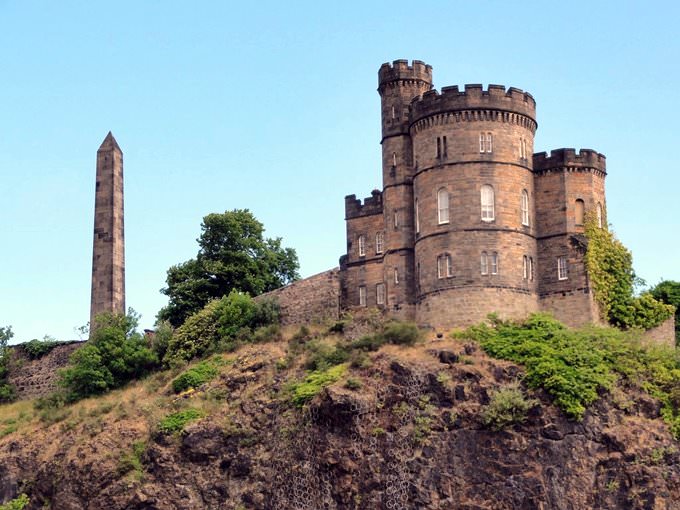 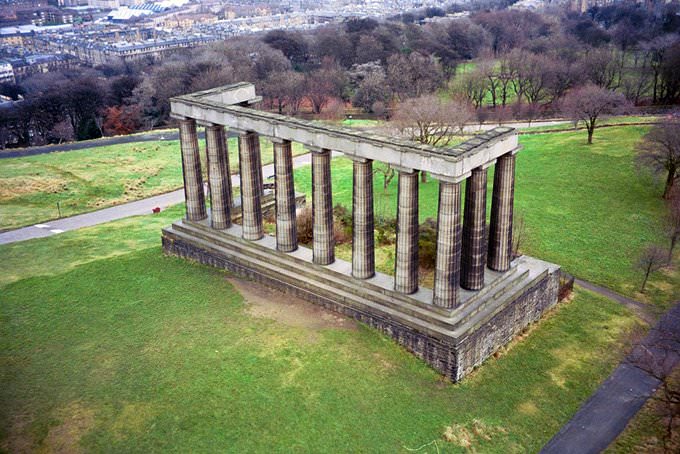 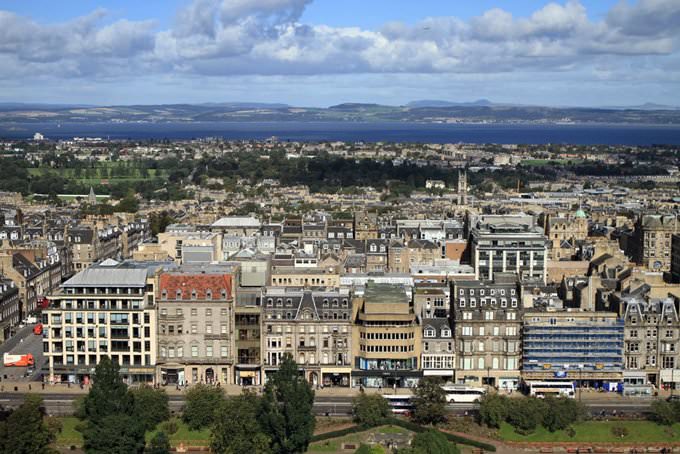 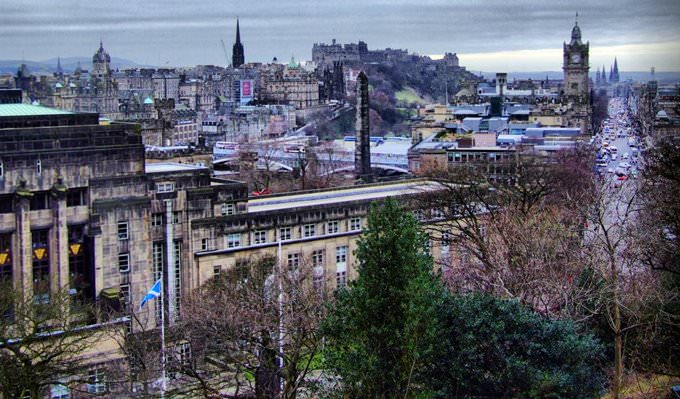 Chapters of the guide to Edinburgh

Edinburgh for children - what to visit

Children of school age, who like adventures and unusual excursions, will find it very entertaining to walk on a unique underground street that is called Mary King’s Close. This street was built yet in the 16th century. As the city was expanding and new houses were added, a few hundred years later the street was blocked. Nowadays, there are many legends connected with the mysterious street. Many locals believe … Open

Stay Central Hotel is another attractive design hotel that is particularly popular with young and active travelers. All rooms of the hotel are made in individual style and feature beautiful wooden elements and dominating black and white combinations. In all rooms, visitors will find interesting wall décor with images of old cameras, gramophones, and national symbols. The hall for breakfasts deserves a separate … Open

Scotland is famous for its very special cookies. It's therefore not surprising, that Shortbread House Store is one of the most popular in Edinburgh. It sells traditional Scottish shortbread cookies, all sweets presented in the store are hand-made only. Here, you can taste dozens of varieties of popular cookies, as well as buy hand-made homemade pies. Many products in the store are offered in a nice gift box, so … Open

Hotels with history of Edinburgh

Ballantrae Hotel is not only a unique historic place but also one of the outstanding designer hotels in Edinburgh. The hotel is open in a large Gregorian style mansion and has more than 30 guest rooms designed in accordance with fashion trends of past centuries. Hotel rooms are made mostly in lilac and cherry tones, with all rooms featuring wooden décor and handmade furniture. Fans of luxury rest and culture of the … Open

5. When you plan to make a visit to the locals, you should definitely buy gifts for hosts. A bottle of good wine will be a proper gift for a man, and a bouquet of flowers – for a female. 6. Large part of public institutions, shopping centers and restaurants is closed on Saturdays and Sundays, so before you go somewhere, you should definitely clarify working hours of the institution of your … Open

Another must-see place in Edinburgh is the Arthur's Sea. The hill was formed as a result of volcanic activity thousands of years ago, and today the ascent to its summit remains one of the favorite entertainments for tourists. Several paths lead to the top of the hill, among which there are quite steep and short, and also flat and long. Rest in the zone of tranquility and seclusion to visitors of the viewing platform … Open

Search touristic sights on the map of Edinburgh

Photogalleries of neighbours of Edinburgh