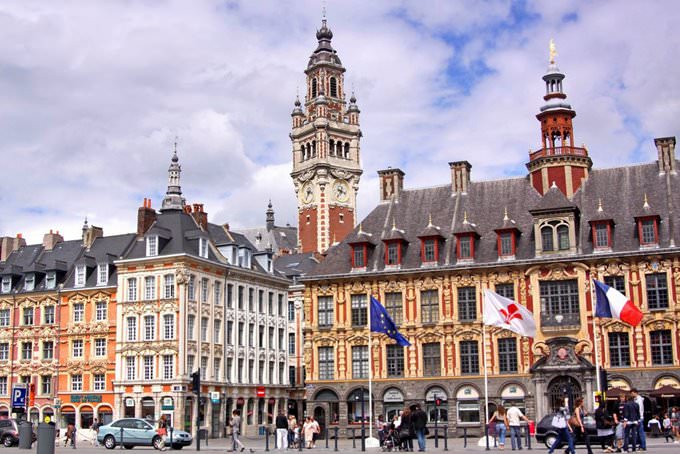 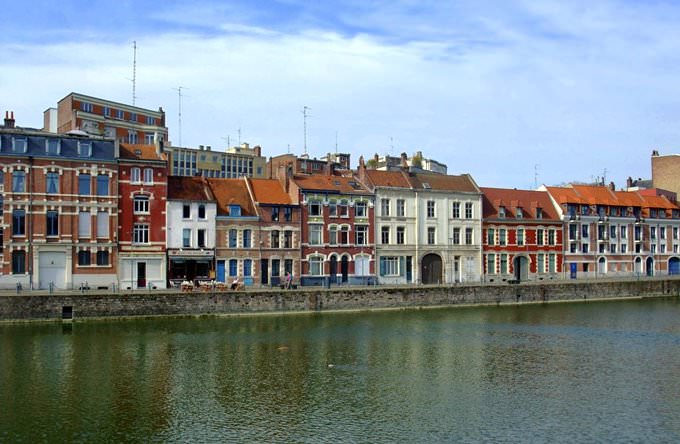 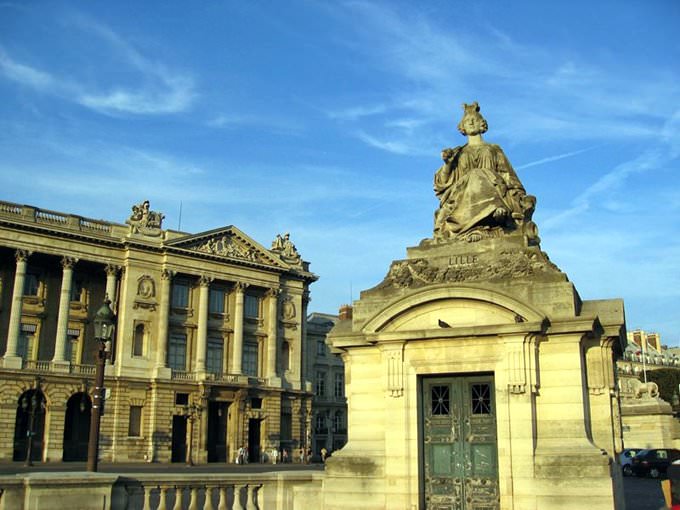 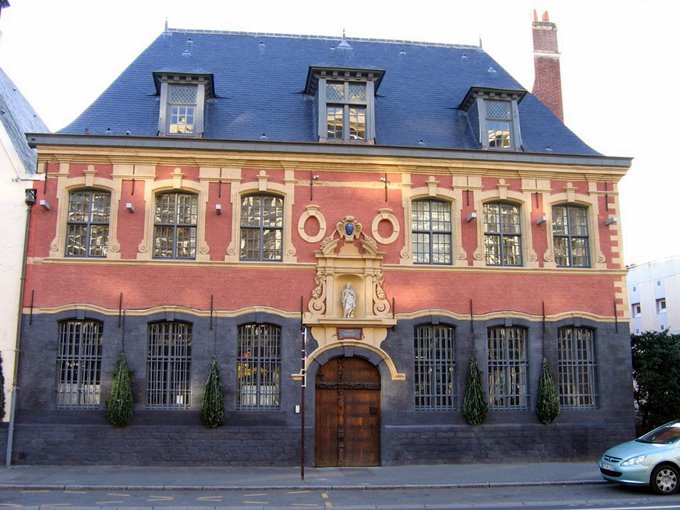 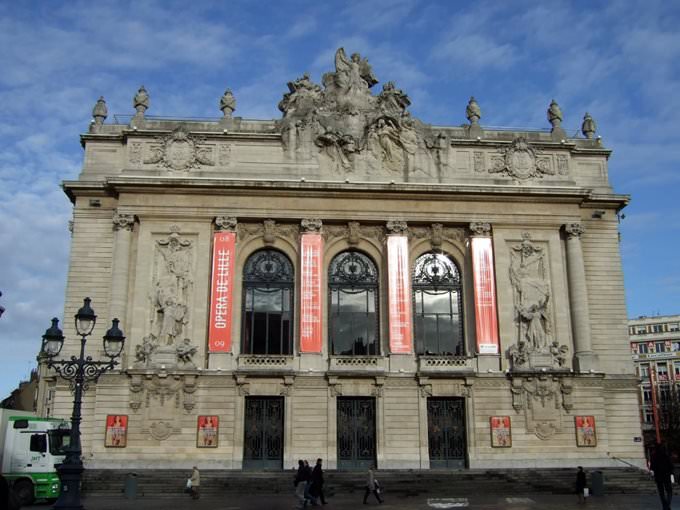 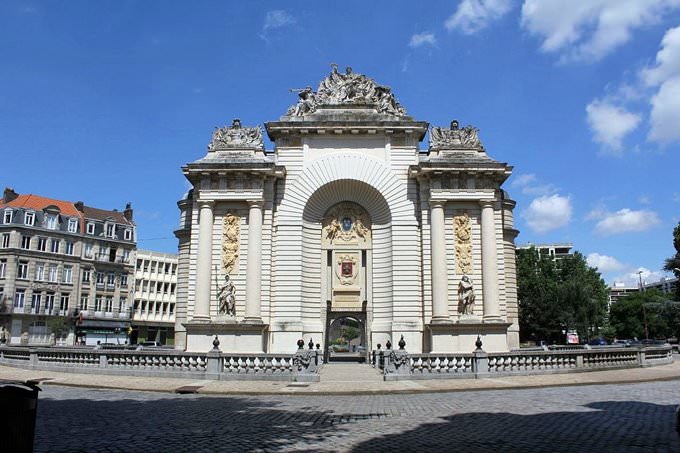 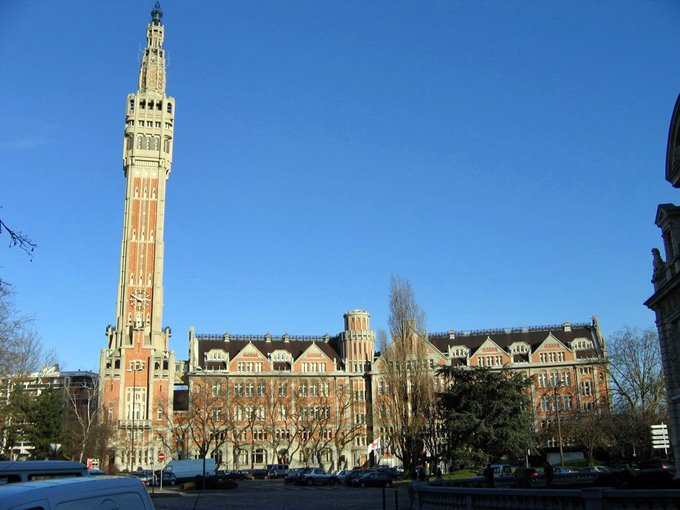 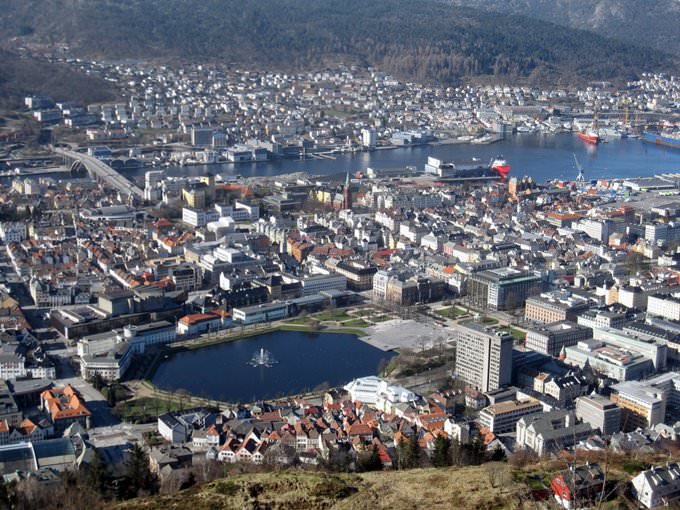 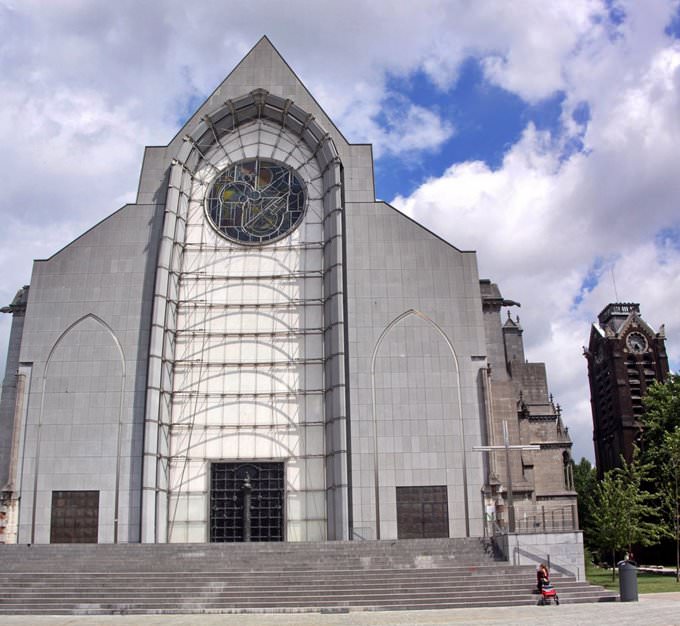 The Palais des Beaux-Arts of Lille by Alextoul @flickr

Chapters of the guide to Lille

Traditions and mentality of Lille

Even though most locals have a good command of foreign languages, they are extremely reluctant to speak them. It would be more advisable for tourists to learn a few simple phrases in French or just use gestures instead of trying to communicate in English. For local residents, the observance of etiquette is appropriate in any situation. It is customary to say hello and goodbye to any person providing any service. … Open

The most unusual cultural institution is the La Piscine Museum, which is located in the immediate vicinity of Lille. This museum was opened in the converted old bathing facilities. Today, its exhibits are placed directly in the swimming baths, which have long not been used for their intended purpose. This museum stores an extensive collection of works of art and designer accessories. There is even a collection of … Open

Lille for children - what to visit

Lille has many excellent entertainment centers. Fans of game simulations will like the center AviaSim Lille. In this center, everyone can feel himself as a professional pilot. On special game simulators, visitors can learn how to lift an “airplane” into the air, control it and land. The game simulator is designed for two. Beginners can master this entertainment under the guidance of an experienced instructor. … Open

One of the most visited shopping facilities in Lille is Euralille Mall, the largest in town. Among dozens of stores concentrated within its walls, there are fashion boutiques of well-known European brands, shoe stores, jewelry and cosmetics stores. On the ground floor of the mall is Carrefour supermarket, which is very popular among independent tourists. Visitors to the shopping center can also relax in cafes and … Open

7. Fans of outdoor recreation have to remember that they can’t kindle fires at the very first place in local parks and gardens. Leaving litter in the wrong place is also prohibited. To arrange a picnic special areas are designed. For rules violation large monetary fines are collected. 8. Shoppers are advised to visit Lille in September, when the city hosts a grand fair. It is possible to buy a … Open

In the already mentioned zoo, Cita-Parc (sometimes called Parc les Poussins), you'll find an amusement park with great attractions: carousels, a race track, and a rope town with amazing opportunities. Apart from that, the park is nicely decorated, everywhere you can see wonderful sculptures and design elements. Nearby is Jardin Vauban - a great place for walking where one can relax enjoying the picturesque views … Open

Search touristic sights on the map of Lille

Photogalleries of neighbours of Lille