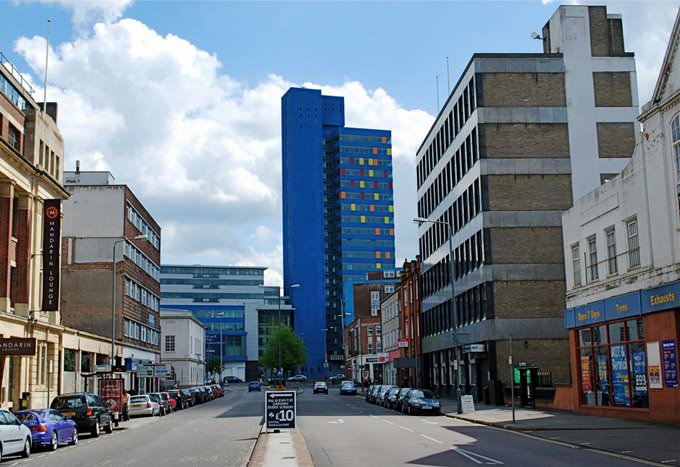 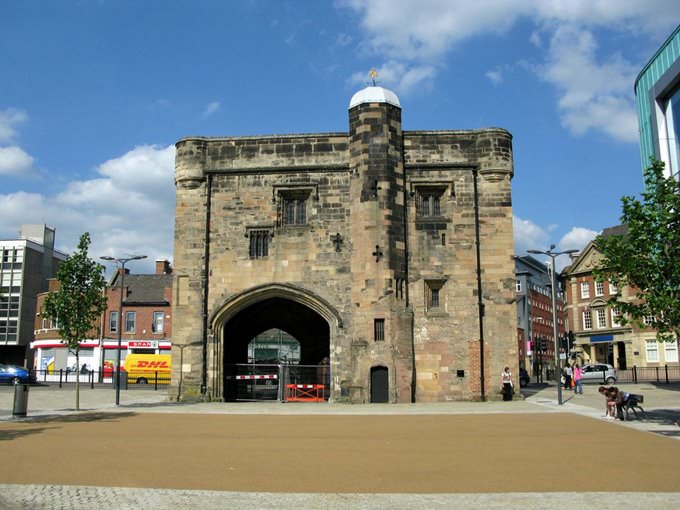 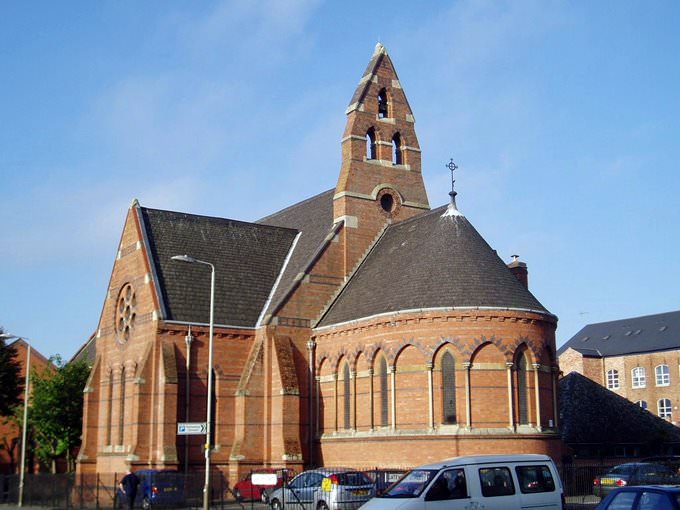 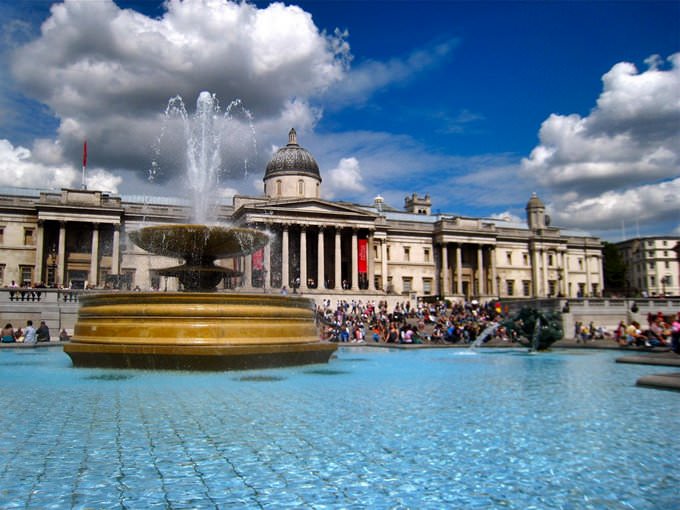 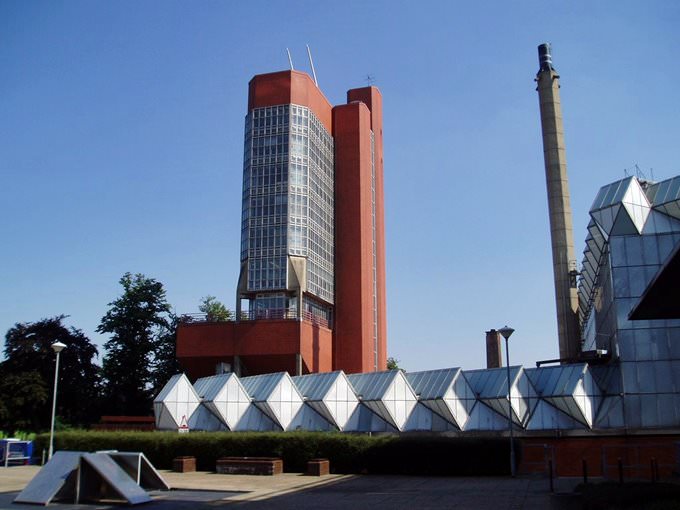 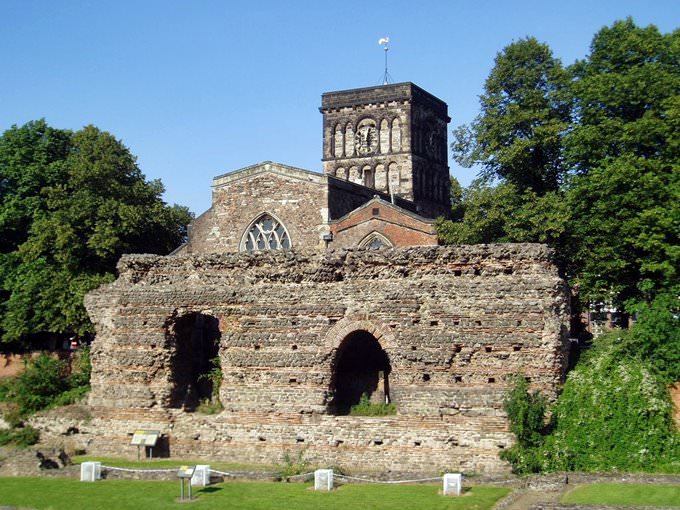 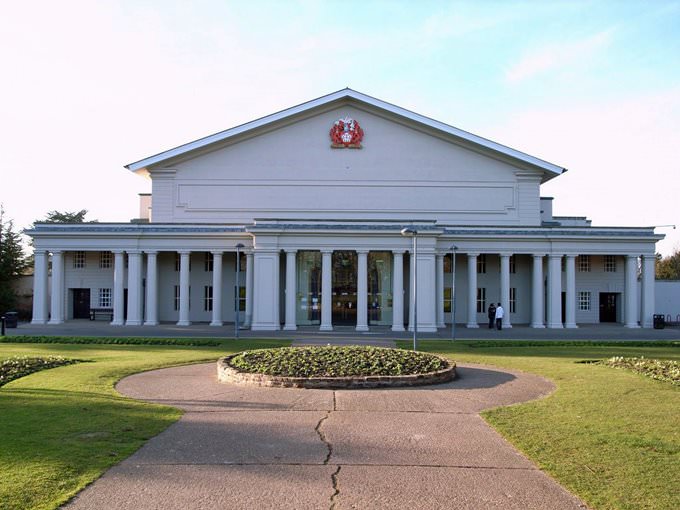 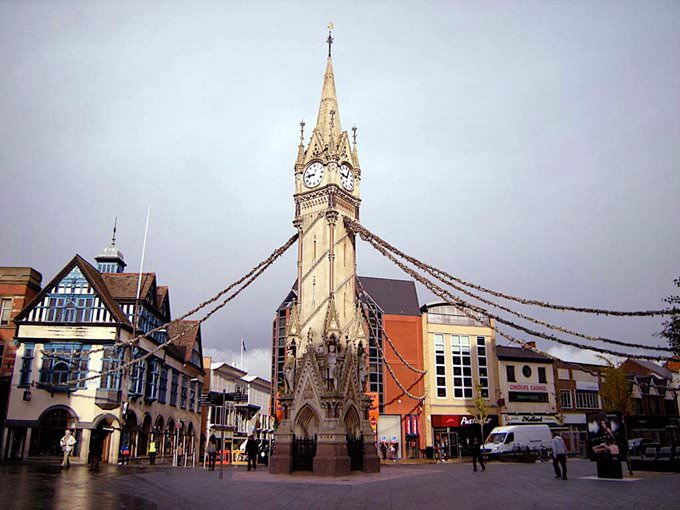 Chapters of the guide to Leicester

Traditions and mentality of Leicester

Main highlights of the Leicester’s cultural life are national holidays. Locals look forward for them with enthusiasm and delight, and tourists don’t cease to amaze with the beauty of customs and traditions. Interesting event is Leicester St. George's Festival. Beautiful religious holiday is accompanied by a storm of folk festivals. During the holiday, all inhabitants of the city are coming out to take … Open

Fans of unusual sights will be interested to visit the park Wistow Maze. This is an uneasy park. It looks like a big farm, in which mazes from all known plants are equipped everywhere. Here you can walk in the mazes of sunflowers and corn. On this farm are equipped interesting playgrounds for children. For the youngest visitors, cognitive activities are held here, during which they can learn a lot of interesting … Open

Leicester for children - what to visit

One more place is worth visiting by every tourist traveling with a child. This is about Bosworth Water Trust Leisure Park where little ones will be able to ride water slides, play beach sports, play in a huge castle feeling like kings or knights, visit a pirate ship, play mini-golf. Not far from the theme park is Blue Lagoon Lake where the main attraction is the beach with amazing sand. Parents at this time can … Open

One of the most unusual stores in town is Leicester Vintage and Old Toy Shop focusing on quality toys that were popular many years ago. All the toys presented in the store are brand new and carefully packed for customers. Despite its specifics, not only tourists with children but also adults are frequent visitors to this store. Here they can buy toys they have known and dreamed about from childhood. An … Open

4. Public transport consists of Arriva and First Leicester buses; using them you can travel freely throughout the city and its surroundings. Thrifty travelers have to buy a special ticket. You can buy it at newsstands or tobacco shops. Tickets are designed for a different number of days and trips. 5. Travelers who expect to devote a lot of time for walks and excursions around the city are recommended … Open

A great idea would be to visit Manor Farm Riding School where you can learn to ride a graceful horse amidst the picturesque nature. After visiting the riding school, many tourists prefer to spend time on Gorse Hill City Farm where they have a great opportunity to enjoy the pastoral atmosphere and see domestic animals such as cows, sheep, horses, goats, rabbits. Needless to say, the smallest travelers are especially … Open

Search touristic sights on the map of Leicester

Photogalleries of neighbours of Leicester