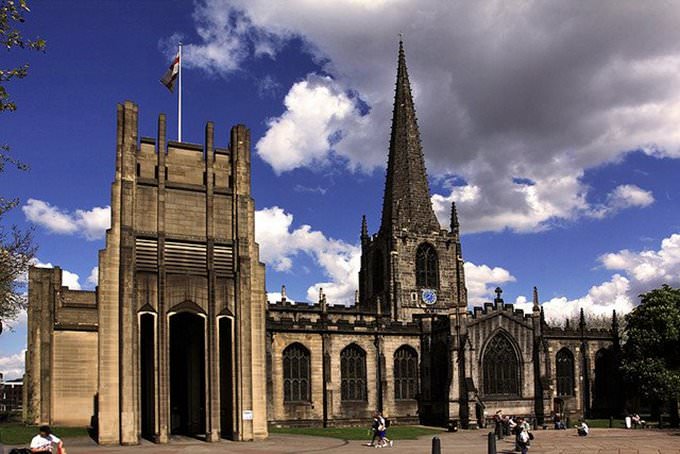 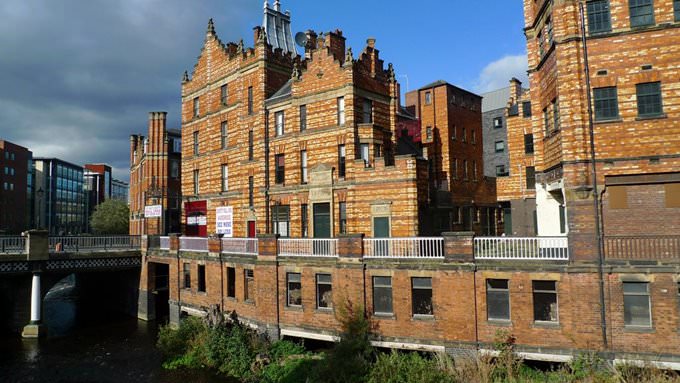 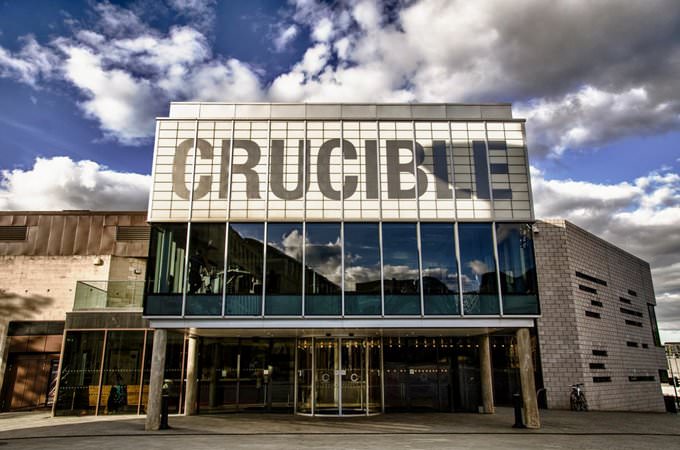 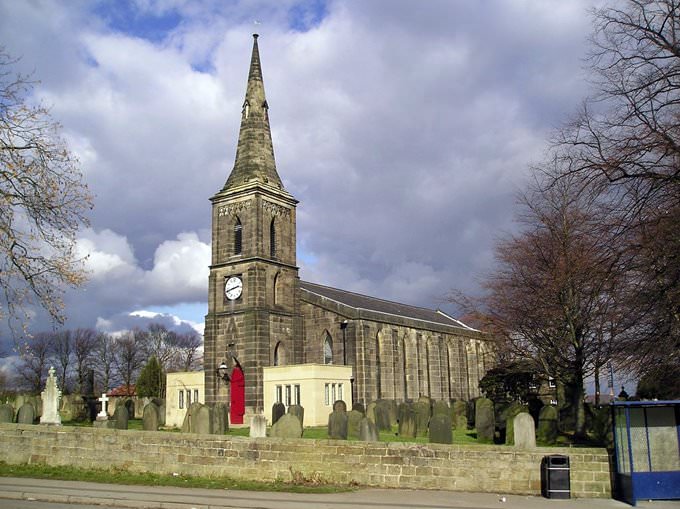 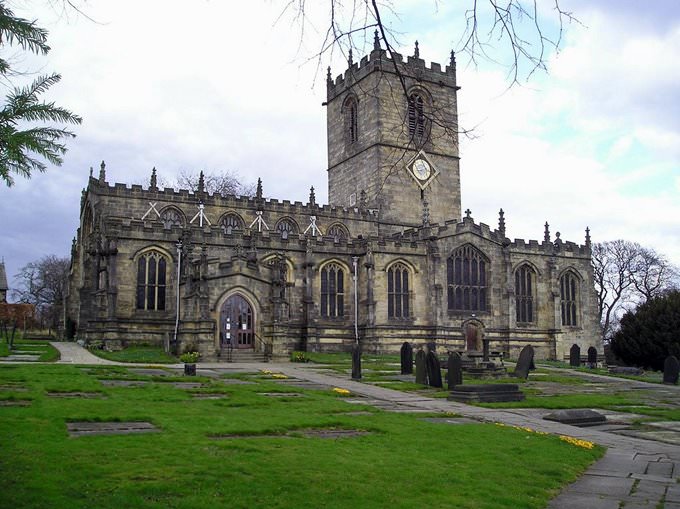 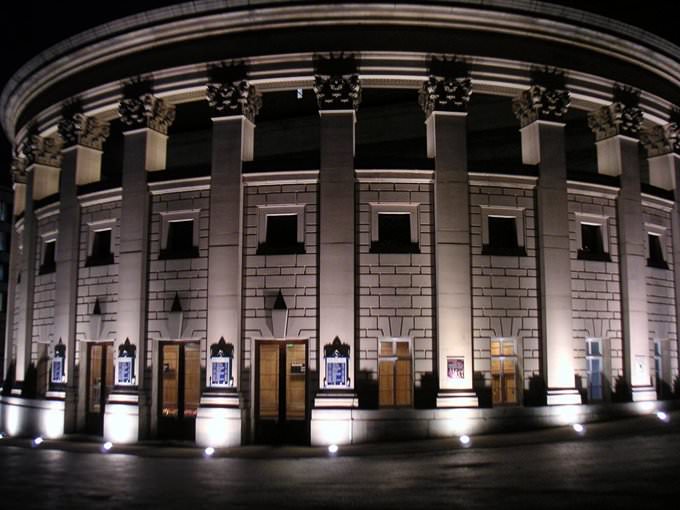 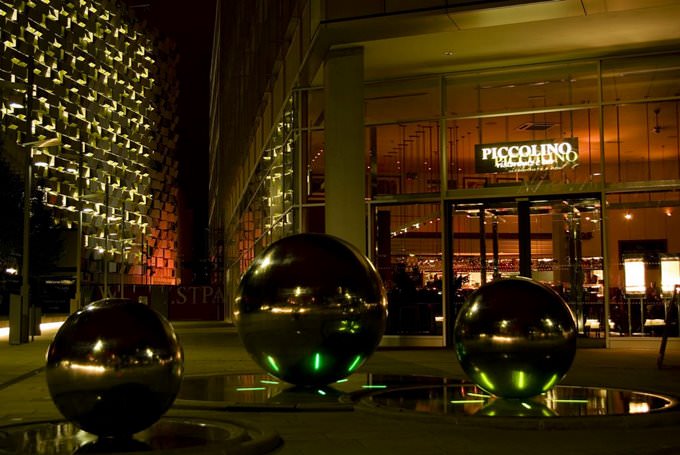 St Pauls and Piccolino at Night by Sheffield Tiger @flickr 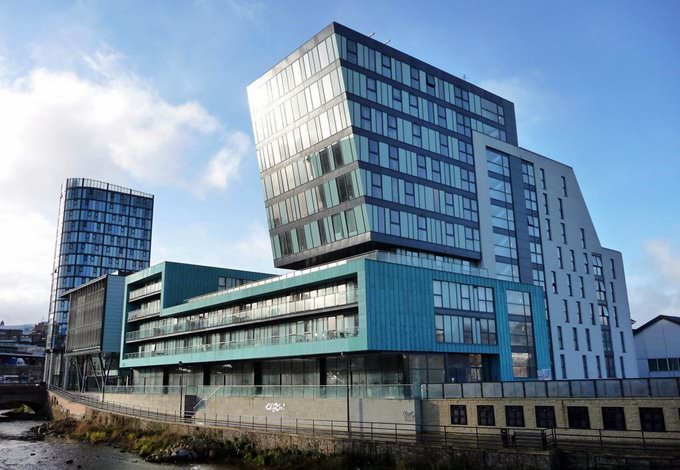 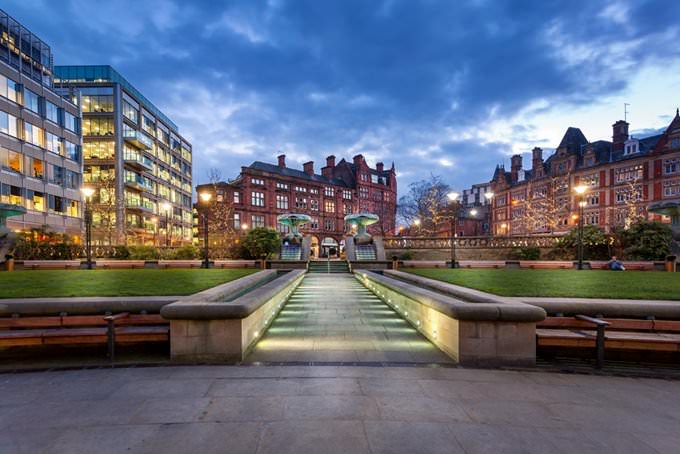 Chapters of the guide to Sheffield

Among many golf centers vacationers point out Beauchief and Moor View; among sports centers, King Edward's with its huge swimming pool is noteworthy. A choice of cinemas, entertainment centers and casinos in Sheffield is just huge. Penistone Paramount Cinema remains the most visited cinema in the city; fans of gambling enjoy the Mecca Bingo casino. Bowling fans will like to rest in the Hollywood Bowl. A huge variety … Open

Traditions and mentality of Sheffield

Local people are very respectful to their history and culture. An incredibly beautiful historic festival is held annually in Sheffield. The festival highlights not only the local culture, but also the history of distant countries. Event attendees can learn a lot of interesting things about ancient Greece and Rome and watch battles of the Viking; famous historical events are represented during the festival. … Open

In the southern part of the city, there is old Beauchief Abbey founded in 1183. It was a great construction once but only some part of the old abbey has survived to this day. One of the towers is left. Near it, you can see the chapel built in the 12th century. As for the outstanding architectural monuments of Sheffield, the City Hall built in 1932 is worth being mentioned. It is a vivid example of the … Open

7. Locals are very neat; your clothing should always be relevant and tidy. You shouldn’t go to a restaurant or a business meeting in a normal everyday clothes; it’s better to choose a suit or a dress for such an occasion. 8. Those who expect to attend local pubs have to consider that there is no waiter’s service in such places. Customers make orders and pay at the bar. If you wish to leave a tip … Open

Those who wish to get acquainted with the industrial past of the city would like an open air museum, Abbeydale Industrial Hamlet. It is a picturesque village consisting of residential buildings and shops. These are houses and forges that could be seen in the city 500 years ago; every day there are very interesting educational activities at the museum. The Central Cemetery of Sheffield is important too. In addition … Open

Search touristic sights on the map of Sheffield

Photogalleries of neighbours of Sheffield